Bo was expanding his unofficial business. Alone in his office at the bank, he contemplated upon his successes. The other boys had made good, steady contacts within their companies and together they were bringing in a good supply of money. Dealing in drugs was just another business, with a stigma attached. Nobody looked down on Bayer. Why even Merck and Pfizer were on the Dow Jones Industrial Index. There was a time when alcohol was illegal, also. Stupid laws. Ironic, he thought. He had gone to law school to become a lawyer. He had to admit, though, it was because he wanted to know how the rules worked. He had learned early in life that it was important to know the rules so that you could work around them. There was always a way. But, if the politicians in Washington, D.C. in this century had taught us anything, it was that laws were for breaking. Laws can be ignored. They can be twisted. They can be used to help in personal gains.

And laws were never permanent. So what’s the fuss all about? Street drugs were just medication. In fact, some of them were manufactured by legitimate companies. He was just cutting out the big pharmaceutical chains. Direct marketing! That’s what he was doing

All the boys were cooperating. All except James. James seemed to have been in the doldrums. Or at least that is what he wanted others to think. After their cruise fiasco, and then the busted deal with the Asians, James had pulled further away from the group. Maybe it was a guilty conscience. But maybe he decided to just cut them off. He hadn’t brought in one client yet to the group. Bo couldn’t help but think about James’s father, Steven. When you needed a Van Houten, they weren’t there for you. Like father, like son.

Bo could count on Price. And, to a lesser degree, Croyton. Roxwell was fine. But VH? He made a right mess of two years of hard work. And how was he contributing now? He wasn’t. Bo reflected on the fact that James always wanted to be the leader, even when they were kids. He thought he was better than the rest, both he and his father. Where has he led us now? If it wasn’t for the drug money, thought Bo, we would be sunk. Bo speculated about whether it was time to finally put to rest the Boys Club and start acting like men.

The story, when it broke, hit the news services like a Force 12 on the Beaufort Scale. Not only did it pre-empt local channels but it soon spun virally into the major networks nationwide. Grant Thornton had been arrested within the Lt. Governor’s office in Sacramento. It was bad enough that he was suspected of embezzling hundreds of millions of dollars from the state’s coffers. Now there were wild speculations that he had been working together with foreign terrorists. The Department of Homeland Security, who took credit for Thornton’s arrest, stated that they had long suspected a mole high up in a public office which had been aiding and abetting these terrorists. They had launched an intensive investigation into Lt. Governor Thornton’s activities and felt confident that they had finally captured the traitor who they sought. With the help of the State Controller’s Office, as well as that of the Governor himself, a spokesman for Homeland Security said that they would continue to trace the money that had been stolen. Thornton was being placed under extremely high security in an undisclosed facility.

The Lt. Governor‘s scandal all but overshadowed any other news stories that day and pushed one story that normally would have made headlines to the back pages. The District Attorney of San Francisco announced that a major drug trafficking ring had been uncovered and that their members were almost all now in police custody. The men, whose names were being withheld, were all from the upper crust of the social ladder. These were bankers and investment advisors. One man was still at large. He was described as a lawyer working for a well-known bank. The DA was confident that it was just a matter of time until this attorney turned himself into the authorities.

Carlos watched the television news. All this commotion about the Lt. Governor and his connections to Middle East terrorists or something like that. How stupid could these politicians be? If he were in the same position, he would be able to monopolize the entire state’s drug trade. He would never get involved with terrorists. What a fool! Almost as much as Mr. Dimmler, with whom he was very disappointed. The slick lawyer assured him that the police could never find out about the operation. He claimed to have connections in high places. He also still had a large amount of various drugs on consignment. On the news earlier, the police claimed that they had seized a large cache of illegal narcotics. If this were true, they were talking about Carlos’s property. Mr. Dimmler supposedly had not been found in the raid and in the subsequent arrests of his associates. It all started to make sense to Carlos. The raid on the safe house in the Mission district occurred shortly after Dimmler approached Mauricio Falcón with his interest in dealing drugs. Several other minor incidences occurred that made Carlos suspicious of Dimmler. Now he escapes when the entire drug dealing network with the high-tech companies and the banks crumbled. How did Mr. Dimmler know in advance? Carlos thought. Too convenient. The police probably did not confiscate all the drugs that Dimmler had, which was a sizable amount. No, Dimmler was out there with my drugs and my money. Carlos decided that it was time to show Bo Dimmler what it meant to betray him. He texted for a meeting with his lieutenants. If he did not protect his reputation, Carlos knew that in no time his entire operation would be in jeopardy from others who might think that they could skim from him. He was not prepared to let that happen. 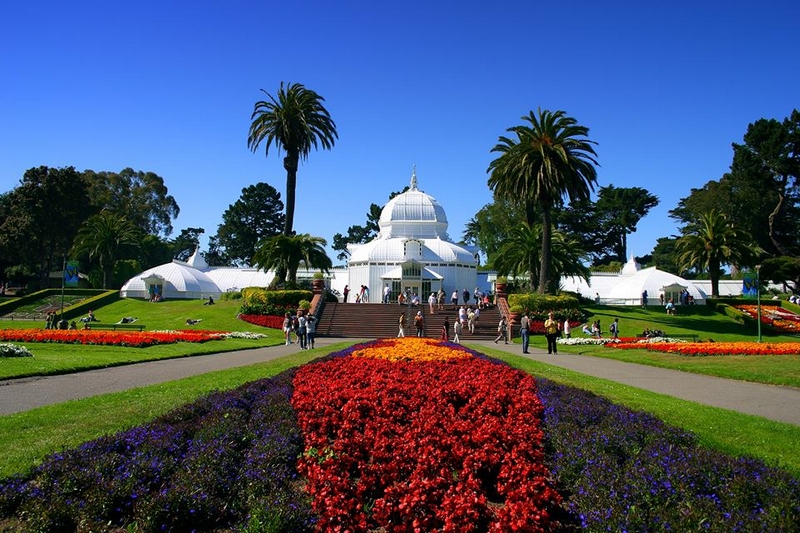 The Zapp Kids were picnicking at Hellman Hollow in Golden Gate Park. It had been a long time since they had gotten out of the office altogether. Today was an unusually sunny day and on a whim the entire group decided to barbeque in the park. Hellman Hollow is a strip of grassy meadow extending down to the Polo Field. Private parties can book out a section of the area from the city government but most times people used the barbeque grills, tables and public restrooms for free, playing out on the expansive lawn with their Frisbees and their dogs. The Kids had no idea that the Maltese Cat used to enjoy rock concerts in his youth on this very field when it was known as Speedway Meadow.

As far as all of the Zapp Kids were concerned, the investigation into the Boys Club was at an end. They had been successful in disrupting the Boys Club members’ bank accounts and credit cards. It had been relatively easy once they tapped into the Panama account, which was paying off the credit cards. The credit card accounts had a record of the individual checking account numbers of the boys from when they were paying off the cards themselves. The Cat had informed the Zapp Kids that no more research would be necessary. He could handle the rest. He still had not returned
from his visit to Pakistan, which had started two weeks ago, but he did let them know that he was well and had taken a small vacation. He would be meeting with them later in the week to explain how everything had gone. The Zapp Inc. IPO had been concluded and they were all eagerly awaiting the results. This was an area of business that none of them quite understood, so they were relying on the Cat to clarify it all to them.

Arby was in charge of the barbeque. Dieu was keeping him company. Tommy, Effie and Vishnu were tossing a Frisbee around. As usual, Twerk was wandering around by himself. It was not that he was antisocial. The real problem was that he had a mind that could never shut off. His brain was always preoccupied. His attention span with others was limited, unless he was engaged in solving a problem with them. At the moment he was staring up at the sky. To most observers, he was just one of the many odd characters in San Francisco with their heads in the clouds. He could easily be taken for one of those who was heavily under the influence of narcotics, as he perambulated slowly about, step by measured step, over the lush lawn. Instead, however, Twerk was counting the contrails left by passing jets and speculating whether or not they could actually be chemtrails. Twerk was a believer in Conspiracy Theory since he had discovered so many unexplainable
phenomena in the internet. This tended to filter all his observations in life. The rest of the group was tolerant of Twerk’s Quirks, as they called them, not only because they respected his intellect but also because Twerk’s theories had very often proven correct, in spite of their ostensible implausibilities.

When the food was ready, they all sat together at the public picnic tables next to the grill and complimented Arby on his cooking skills. With a simple selection of hamburgers and hotdogs, they were delighted to know that the cook could manage something other than a roast beef sandwich. The conversation inevitably meandered towards work and before long they all noticed that they really couldn’t concentrate on just having recreational fun. They packed up their gear and headed back to the office. For them, the office was not work. Tommy was correct when he had informed the Cat, “This is our life!”

Can’t wait for the next instalment? Go to: amazon.com/Escheatment-Maltese-Cat-1