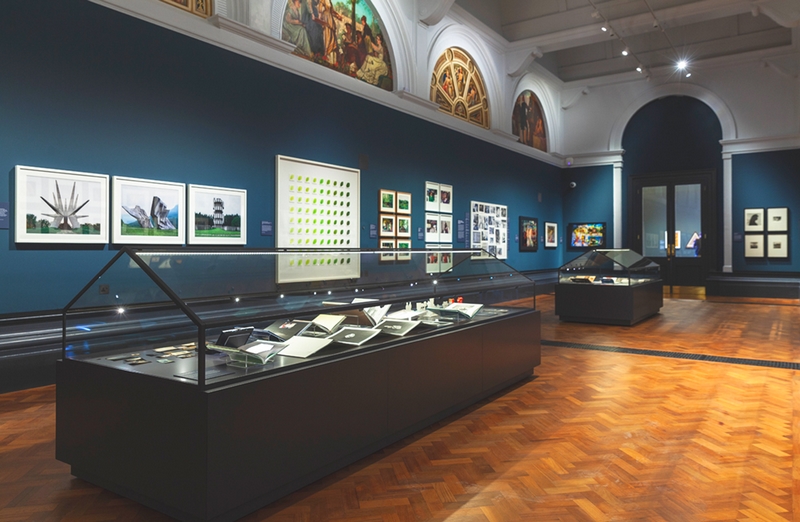 This article titled “V&A to name photography gallery after Sir Elton John and David Furnish” was written by Mark Brown Arts correspondent, for The Guardian on Tuesday 16th April 2019 12.06 UTC

Elton John and his husband, David Furnish, are to have a photography gallery at the V&A named after them after a significant donation.

The singer became a passionate and prolific acquirer of photography after he stopped drinking and taking drugs nearly 30 years ago, building one of the world’s finest private collections containing an estimated 7,000 photographs from Man Ray to Cindy Sherman.

The V&A holds the national collection of the art of photography, with more than 800,000 photographs, and opened phase one of its new photography centre last October. A phase two extension is due to open in 2022.

On Tuesday the V&A announced that John and Furnish had made an undisclosed but significant donation to the new photography centre.

Gallery 101 at the V&A will be renamed the Sir Elton John and David Furnish gallery. There will also be “a major co-curated temporary exhibition”, details of which have yet to be announced.

John said the V&A was known for “its dedication to teaching, public research facilities and learning-based exhibitions” on the mechanics and history of photography. He added: “For David and I, this commitment to education and mission to celebrate the medium presents a perfect partnership.

“The new photography centre, along with the 2022 extension, will not only elevate photography but it will help foster new artists, patrons and collectors like myself.

“We are delighted to be part of this exciting moment and we hope that audiences will walk away with the same excitement and appreciation for photography, as I did when I first started collecting.”

Tristram Hunt, the director of the V&A, said it was “immensely grateful” for the couple’s generosity. “We are united by a deep commitment to the medium and there are huge synergies between our collections, particularly around 20th-century modernist and contemporary colour photography.”

John has supported major photography exhibitions in the past. He was a major lender to the V&A’s 2014 Horst P Horst retrospective and in 2016 Tate Modern staged a show with almost 200 modernist works from his collection.