Welcome to our page dedicated to luxury events and trades in the month of JULY!

These are our recommendations for most important high-end events which will take place in different sectors of the industry: arts, boats, cars, aviation, luxury fair, luxury travel industry, jewelry and watches, perfumes and cosmetics, luxury business etc.

Every year since 2015, more than 1000 professionals are meeting in the heart of Paris to discuss changes, the future and strategic issues of the luxury industry. The Salon du Luxe Paris is the largest professional luxury meeting for the French-speaking, fully translated, simultaneously, in English. 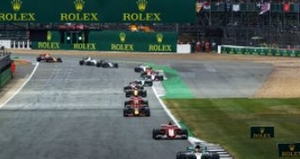 Like so many of England’s racing circuits, Silverstone started life as an aerodrome. When the Second World War ended in 1945, England’s other two circuits, Donington Park and the legendary Brooklands, had fallen into disrepair. And so it was that the outer taxiways and interconnecting runways of Silverstone became adopted by the Royal Automobile Club as the home for the British Grand Prix in 1948. 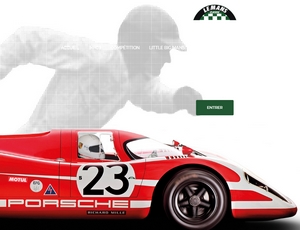 The event created by the Automobile Club de l’Ouest and Peter Auto almost 20 years ago has become a red-letter date in the world of the motor car. Rendezvous after rendezvous this fantastic retrospective has conquered the public, the entrants, the makes clubs, guardians of our marvellous automotive heritage, as well as exhibitors who flock to the circuit in increasingly large numbers. In 2016 there were 123 000 spectators, 600 cars on the track and 8500 cars brought along by the clubs.

Le Mans Classic began in 2002 and runs every two years in July on the full 13.65 km circuit also used for the annual modern day 24 Hours of Le Mans. The Le Mans Classic event of 2002 was the first time since 1923 that the full 24- hour Circuit, part of which is public road the rest of the year, was closed specifically for an event other than the annual running of the 24 heures du Mans with contemporary sportcars and prototypes, thus allowing car owners and gentleman drivers to experience what it must have been to race these cars on this circuit. 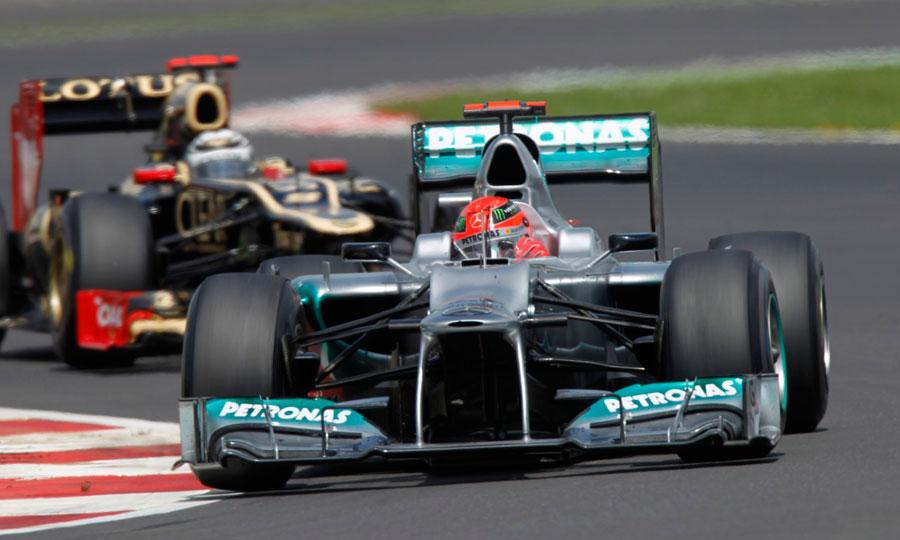 Organised by the HKTDC and held at the HKCEC, the Hong Kong Fashion Week for Spring / Summer offers buyers a fantastic spread of the very latest in garments and accessories from high-end fashion to mass merchandise. Highlights of the fair include Brand Name Gallery, Intimate Wear Zone and World of Fashion Accessories. 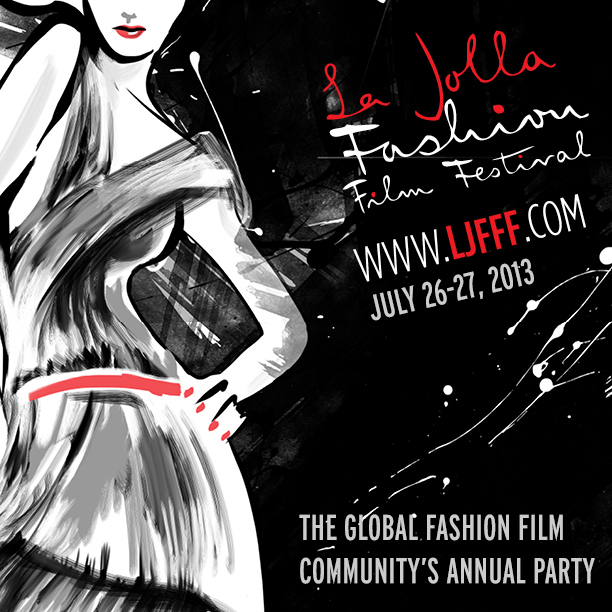 This two-day event focuses on a new genre of artistic expression – cutting edge fashion film shorts from around the world. Recognizing the emergence of the cinematic genre to the fashion world, LJFFF features productions from established and emerging fashion houses and film directors, using the film short as both an expression of art and as a
way to introduce collections to the marketplace.

LJFFF will, once again, be the world’s largest gathering of fashion film professionals. With over hundreds of fashion filmmakers from around the world in attendance, the packed theater of 500 attendees was enthralled by the top 1% of fashion films produced worldwide. 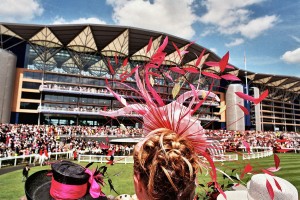 With the exception of Royal Ascot, King George weekend is the most important, historic and glamorous racing meeting on Ascot’s calendar.

It’s Britain’s most prestigious open-age flat race, and its roll of honour features some of the most highly-acclaimed horses of the sport’s recent history. The 1975 running, which involved a hard-fought battle to the finish between Grundy and Bustino, is frequently described as the “race of the century”.

Many of its winners subsequently compete in the Prix de l’Arc de Triomphe, and a number go on to have a successful career at stud. The race is often informally referred to as the “King George”.