Welcome to our page dedicated to luxury events and trade shows in the month of AUGUST!

Our current recommendations for most important events in arts, yachts, cars, aviation, luxury fairs, luxury travel industry, jewelry and watches, perfumes and cosmetics, luxury business and so on.

A luxury event on the horizon? For Media Partnerships with 2LUXURY2.com, advertorials, promotion and cross-promotion, news distribution and the much-desired word-of-mouth buzz, let’s get in touch via luxury (at) 2luxury2 dot com.

Hungary first hosted a Grand Prix in the 1930s, but following the Second World War and the building of the Iron Curtain it was not until the 1960s that motorsport began to find a place in the country. 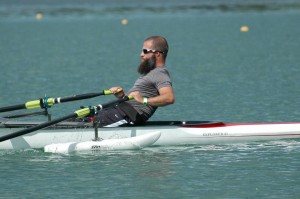 Since Henley settled in St. Catharines in 1903, the Regatta has grown to become one of the largest professional rowing tournament in North America. 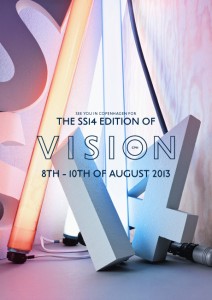 Copenhagen International Fashion Fair is the largest and longest-running fashion fair in Northern Europe. Over the past five years, CIFF has become a major bi-annual destination for the international fashion industry. Along the way, it has reinvented the trade show concept and earned the reputation for being one of Europe’s most dynamic and innovative sales platform. 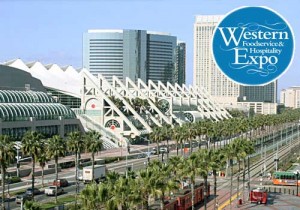 The Western Foodservice & Hospitality Expo is a comprehensive industry event devoted to the restaurant, foodservice and hospitality market.

The hottest menu trends, state of the art design and decor, the best in business education and 500 of the leading manufacturers and purveyors dedicated to serving the restaurant and foodservice community — all under one roof! Belgium’s Spa-Francorchamps circuit is among the most historic on the Formula One calendar, having hosted a (non- championship) Grand Prix as long ago as 1924, and remains one of the most popular venues with drivers and fans alike.

More than twenty years on Spa remains the longest circuit on the calendar. The weather is still notoriously changeable (it can often be simultaneously raining on one part of the track and dry on another) and Eau Rouge, with its high speed and sudden elevation change, maintains its reputation as one of Formula One racing’s most technically demanding corners. 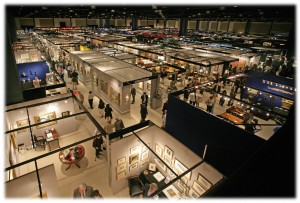