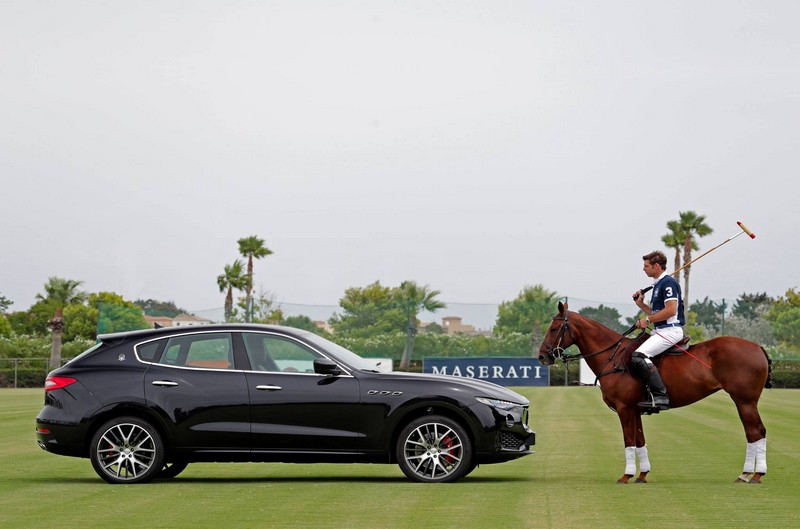 Driving over to the Zapp headquarters, the Maltese Cat reflected back upon his career. He had initiated identity theft before, the first time to ruin an embezzler at a company in Europe. This was before the electronic age and before the ubiquitous presence of the internet. His former plan involved a different method than what was possible in today’s world. Personal bank cheques were stolen from the embezzler, and cheques were then forged to cover fake contracts and purchases.

Of particular ingenuity, commodity future contracts were purchased on the man’s brokerage account. These contracts went the wrong way for the buyer by trading on some pretty obvious extrapolations of the direction of the market. The embezzler received a margin call, but could not be reached by telephone The Maltese Cat knew that he would be away for awhile, and in those days there were no cell phones A Margin Call meant that the man had to pay more money into his trading account to cover the increasing debt he had accumulated.

The commodities broker who handled this account was bribed not to close out the position, something a broker would normally be forced to do when there are insufficient funds in an account. Instead, the broker duly noted in his daytimer when he had telephoned the man and when he had sent out written notices for a margin call.

He also noted that the account holder had stated over the phone that he would send a cheque immediately to cover the debt and that the broker should not close out his positions. When the contracts became due, the embezzler was obligated to take delivery of hundreds of tons of soy and corn or to pay for the closing of the contracts.

This became a financial impossibility for him since there was no more money in his bank accounts. Of course, there was no way of knowing in those days if he had other secret bank accounts hidden somewhere in the world. Still, his reputation was ruined when it came to trading commodities or stocks in the future.

The brilliance of this plan was that debts could be incurred above and beyond what the embezzler had in his known accounts, forcing him to dig into any other sources. In the end, the embezzler was financially ruined. It was a minor penalty for all the money the man had stolen from his company and for the suffering he had caused to the many employees.

This was only one case in which the Maltese Cat had found a way to take back illegal gains from crooks. Over the years he became more adept at his machinations. Instead of just ruining someone, the Maltese Cat invented schemes to collect money from his actions, thereby returning to the victims some of their losses, as well as being able to pay himself for his trouble.

These days, however, he needed to be savvier. Luckily for the Cat, he had the multiple talents of the Zapp Kids to assist him. The young computer whizzes had no equal in cracking codes and getting through electronic security measures. He would need their skills to mete out justice against the Boys Club. The world had become more complicated. The type of work he had done as a paladin was obsolete. He needed a team. After having worked his entire life as an individual, always on his own, clandestinely, it was a major hurdle for the Maltese Cat to admit that he could no longer go it alone. But the Cat was flexible. Just as he was a perpetual student to the game of polo, in the true Maltese Cat fashion, he was also adaptable to a rapidly changing, modern world. Hurdles presented challenges, and the Maltese Cat was always up for a challenge. 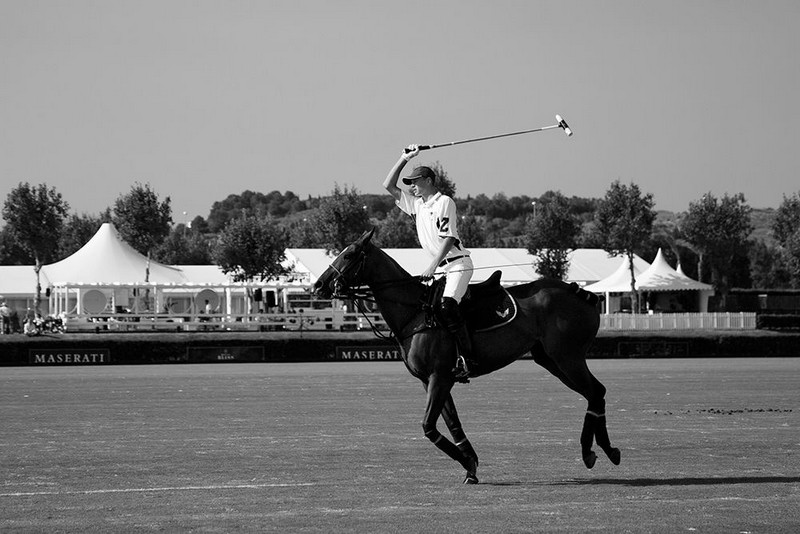 The Zapp Kids Check Out the Boys Club

The Maltese Cat entered the Zapp, Inc. office. All the kids were busy doing something at their desks. Outside, the famous San Francisco fog enshrouded the bay and offered little to no visibility. On a clear day, the view from the 15th floor was breathtaking, from the Golden Gate Bridge and the headlands of Marin County across the bay to Alcatraz Island which was located in the middle of the bay. But on summer days like these, when the fog rolled in from the Pacific Ocean and encased the tiny peninsula in its frigid mass, it afforded the kids the opportunity to concentrate on their work without unneeded distractions. They looked up and greeted the Cat as he walked over to Tommy. Along the way, the Cat noticed that Effie was wearing a T-shirt with the inscription on the front

The Cat looked at it quizzically but didn’t pretend to understand it. Tommy smiled and explained, “It is the square root of 666.”
The Cat was still perplexed and raised an eyebrow.
Tommy explained, “If the number 666 is evil, then technically 25.8069758 is the root of all evil, and that defines what happens when you start to covet.”
Their complicated sense of humor was beyond the Cat. Removing a piece of paper, the Cat asked Tommy, “Can you do some credit checks on these fellows?”
“Done,” answered Tommy. “New case?”
“Might be. Let’s see what you find out.”
Tommy scanned the short list but didn’t recognize any of the names.
“When do you need it?” asked Tommy.
“Tomorrow’s fine,” replied the Cat.
“As our Vietnamese friend says, ‘Can do’.”
“Thanks.”
“Have you talked to Tessa?” enquired Tommy.
“I’ve been thinking about that. Perhaps her company might not be the best one for an IPO. I have another in mind.
Let me work on it.”
Tommy trusted the Cat’s acumen and let the subject drop. He was extremely interested in what the Cat had in mind, but he stifled his curiosity and decided to await the news.
The Cat went around greeting the others and chatting briefly with each. When he got to Effie, he couldn’t help but notice her frustration.
“What’s the matter/”
“Oh, I’ve been working on this app. It’s just not coming together. So close so many times, and then so many disappointments. I feel like Edison working on the light bulb.”
The Cat understood her analogy. Thomas Edison reportedly had said that he hadn’t failed 10,000 in inventing the light bulb – he had just discovered 10,000 ways it would not work. The Cat wanted to encourage her but he realized vacuous platitudes would be of little use. He was not worried about her. He knew that, eventually, Effie would be successful. All the Zapp Kids had that talent.
He left the office without saying another word to her.