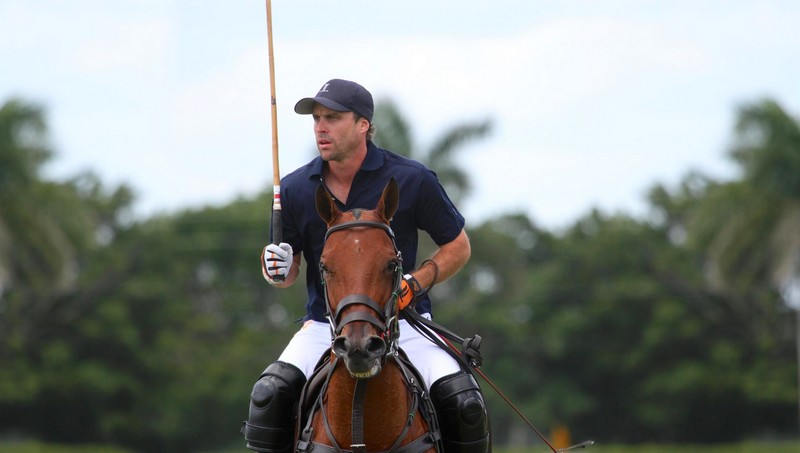 IPO Idea with the Zapp Kids

The kids were laughing when the Cat walked up to them, after letting himself into the office.
“So, what’s so important that I have to sacrifice my Sunday for a special meeting?”
Tommy replied, “Remember we were talking about an IPO for our company?”
Tommy was speaking about having an injection of capital into the company from outside investors.
“Yes. I recall that I suggested it might not be a good idea.”
“Well, we just got two new clients. One wants us to develop a proprietary app for their company. The other wants to market a new idea, which will take money. Either way, we would be dipping into our own personal funds if we accept both offers. And both offers appear good.”
“How much are you hoping to raise?”
“Not, much. Dieu calculated we could float 10,000 shares and bring in maybe two to three million dollars. That would cover us and 10,000 shares won’t dilute our holdings much.”
“Are you all in agreement?”
The group all nodded their approval.
The Cat got up to go. “Then I seem to be otiose here.”
The Cat always used complicated words with the Kids. It started in the first year when they met. The young children had their own, sophisticated vocabulary, far beyond their years. They constantly tried to use new and exotic words. Sometimes the Cat would have to correct them and advise them on the exact denotation of the selected words, but that had only lasted less than a year. The Kids were conscientious of their choice of words and did their research before unloading them on the Cat. It became quite a challenge over the years for the Cat, but it was very educational. This time, the Cat meant simply that he was unnecessary since the Kids had already made their decision without him.
“No. It was important that you take part in this, also. After all, you are the major stockholder.”
When Zapp, Inc was incorporated the kids decided that the Cat should receive a 25% share, out of respect and gratitude, while the remaining 75% was divided evenly among the six permanent members.
“I’ll leave it all up to you, then.”
“Can you talk to Tessa?”
Tessa Broderick was Jimmy Donnegan’s girlfriend. She also was a stockbroker at a small brokerage house south of San Francisco.
“Certainly. What time frame do you have on this?”
“Soon, if we want to accept these two offers.”
“I’ll get on it right away. Now, go home. Get a life!”
Tommy smiled and said, “This is our life!”

As they collected their gear and got ready to leave, the Maltese Cat nodded to the waiter for the bill. He promptly paid it in cash when it arrived, leaving a generous tip for the waiter who attended them. From the beginning, the Cat insisted on this procedure for both himself and Jacques. Early in his career as a stockbroker for Dean Witter, the Cat had a client who owned several McDonald’s restaurants. Whenever the Cat visited him, the owner always paid the bill in cash and the sale went on the books. Many other restaurateurs would simply compliment the meal. The Cat thought his client’s way made good sense; it showed his employees that he would expect the same propriety from them, and no one could ever accuse him of avoiding taxes. For the Cat, it also ensured that the deserved waiter received his warranted tip.
Outside, the Cat pulled Jimmy and Tim aside.
“Let’s get together tomorrow at noon. Tim, wear your raunchiest clothes. Don’t dress up.”
Jimmy knew what the Cat had in mind, especially at noon time.
Tim asked, “What’s going on? You need help moving stuff?”
“No, but I want to talk about tonight’s subject without the girls there.”
Tim didn’t understand, but Jimmy recognized the Cat’s typical procedure.
“I assure you that you will not be disappointed,” Jimmy said to Tim.
They all went back to Tessa and Donna.
“Let me have some time to think about this, Donna. I will come up with a solution.”
Donna looked relieved to hear the Maltese Cat’s reassurances. She had heard good things about him from her friend Tessa. Somehow, she believed this new acquaintance.
They parted in front of the restaurant.
The Cat had some thinking to do before tomorrow’s meeting. 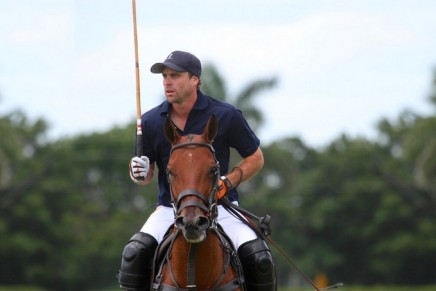