Tommy was back in James’s office one week later. He had called earlier in the week and feinted that he needed to understand the IPO process more clearly.
Luckily, when he entered the office, James was busy with his laptop. Terrific, thought Tommy. Exactly what I need. James pushed the laptop to the side and engaged his visitor.

“You mentioned you had some questions, Tommy.”
Tommy had already turned on his own laptop before he entered the Van Houten building. Tommy’s computer was not as ordinary as it appeared. To most people, the laptop looked just like any run-of-the-mill notebook that one could buy at most electronics stores. Tommy had super-charged it. It ran exceedingly faster and stored more memory than anything on the market. He likened the comparison to that of a street model car and a NASCAR racer. As the two men spoke, Tommy´s computer drained all the information out of James’s laptop, all without either computer making a sound.
Tommy had James explain, in detail, just what obligations Zapp Inc. would be giving up by becoming a publicly traded company. Tommy, of course, was fully aware of all such details, but he needed to keep James busy in order to complete the download. James, for his part, welcomed the opportunity to explain to this neophyte how Wall Street worked and how much he himself knew about it. Tommy indulged him, although he recognized that James had a severe ego problem. James spoke down to Tommy, assuming that someone not in this line of business could not really absorb all these technical terms. That was fine for Tommy, as his computer continued to suck out potentially valuable information on Van Houten’s operations.
After twenty minutes of monologue by James, Tommy was certain that his computer had extracted all that James’s laptop could possibly contain. Tommy truncated the visit suddenly, explaining that he had a following appointment with his bank. James was glad to have the man leave. He reached over to his laptop and continued to work after Tommy left, massaging his sore left leg at the same time.

Back at the Zapp offices, Tommy withdrew his computer from his bag and placed it on his desk. As he opened up the program to view what he had downloaded at the Van Houten office, a large smile passed over his face. This was far more than he had expected, and even more interesting information was to be discovered later. 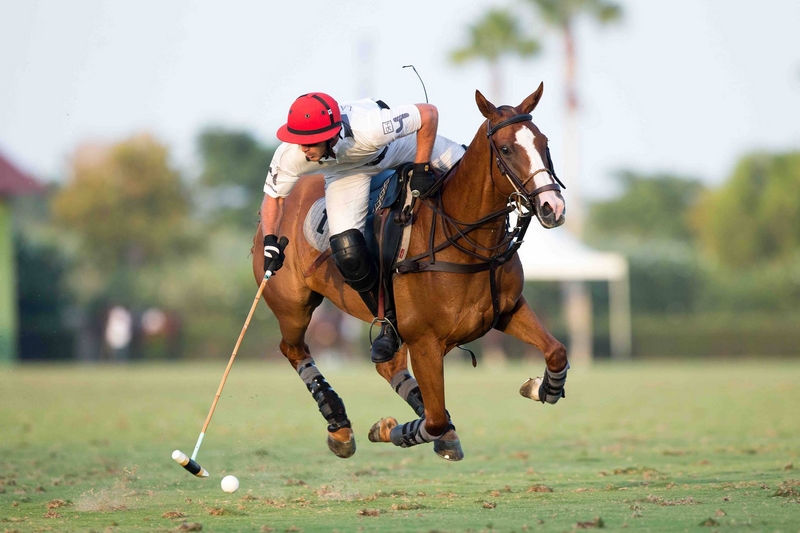 They had known each other since grammar school and remained close friends throughout the years. They attended the same private schools, went to college together with the exception of one, and they had shared adventures, and even girlfriends, together. Even before puberty, they started calling themselves The Boys Club.
They were the elite. They had money and thought they owned the world. Now, as grown men in their mid 20s, they often contemplated on how they would achieve even greater wealth.

They were a homogeneous group. All Caucasian. All relatively good-looking. All physically fit due to their various recreational activities. There were five of them in total, counting James. Ashton Price was a stockbroker at Price Tumwater, a large mutual fund company run by his uncle. Carter Roxwell worked at a major national
bank and was considered a high climber. Charles Croyton was a banker, working for his father at the family’s Croyton Bank, a medium size institution which had many widows and orphans among its clientele. It worked closely with life insurance companies and picked up accounts as insurance policies were cashed.

Bo Dimmler was a lawyer, working at the Croyton Bank, who was adept at adding many of these new accounts. It was he who had first targeted the life insurance agents, which led to many account openings and a large cash influx.

On this day, the Boys were meeting at James’s request. They were listening to him explain his new idea of searching out unclaimed accounts at each of their respective companies.

James felt that this was a unique opportunity and would reward them if they were bold enough to rise to the challenge. As they had done ever since forming their own club as kids, they addressed each other by their surnames, although James was sometimes referred to as simply “VH”. They had gotten the idea early from some movie about a British boarding school and found the idea so terribly sophisticated.

¨It’s like taking candy from a baby,” James explained to the group of four young men assembled at Charles’s home.
¨Think about it,” he continued. ¨Each of you are in a position of importance and have the same opportunity to achieve this.”
¨You, Price, you work at your uncle’s mutual fund.”
¨You, Croyton, you work at Daddy’s bank and have access to everything. And you have national branches.”
¨Each one of you is sitting on Spindletop.”
James smiled at his analogy, one of the few things he remembered from his years in business school. The story was retold, erroneously, of a poor dirt farmer in East Texas. Supposedly, the farmer was so poor that he was about to lose his land due to his debts. Nothing grew there. A geologist came along and offered to search
for minerals at no cost. If he had no luck, the farmer owed him nothing. If he were successful, they would split the profits. The farmer figured he had nothing to lose so he consented. History shows that the oil found there blew off the scaffolding of the exploration derrick. It was the largest oil deposit discovered in the United States up to that time. Suddenly, the farmer was a millionaire. Or was he? Actually, he had been in possession of the land and the oil all along. He just didn’t know it was there. Nor would he know how to get the oil out. He had been sitting on a fortune his whole life and was dirt poor. They named the oil field ‘Spindeltop’.
The boys had heard the story from the same professor before. They understood.
“Yeah, but it’s not that easy to cover up our tracks,” protested Croyton.
“That’s the brilliance of this plan.” James insisted. “First, they are dead accounts. It’s not the same as using active accounts. For all you know, the owners are deceased. Second, if someone comes forth, we just cover it with funds from another dead account. Simple! Finally, we can always blame it on the State!”
Bo interjected, “You make it sound a lot simpler than it really is, VH. What if the State actually claims the accounts?”
“What accounts? You mean the ones where we finally located the owners? Who’s going to know? You know what I found out? The State of California is sitting on almost 30 million accounts amounting to over $7 Billion in unclaimed property. How are they going to know? They’re civil servants, for god’s sakes!”

As usual, James was able to persuade the others, just as he always had since they were children. They started making plans on how they could locate more money at their respective companies. It was like a treasure hunt for them, each trying to figure out a better scheme than the other. James’s idea was on a roll. 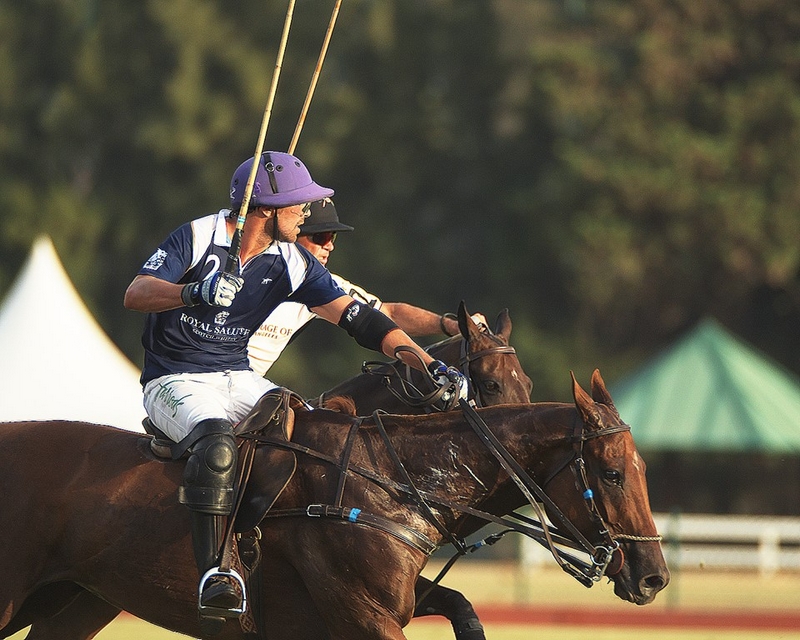 Tommy and Dieu had been working together on the data downloaded from James Van Houten’s laptop. They had been searching for any anomalies in the processing of unclaimed accounts, hoping to see transactions that might point to in-house transfers or disappearances of these accounts. Instead, all they saw were standard
compliances with the law. As unclaimed accounts became due, they were reported to the State Controller’s office and the accounts were transferred. The only suspicious procedure they uncovered was that unclaimed accounts nationwide at Van Houten were routed into California for processing. That appeared odd, in that
California was one of the states that had only a 3 year holding period, whereas some other states had longer periods. One would have expected the company to have transferred all of these types of accounts to a more favorable state. Maybe it had something to do with the fact that the San Francisco office was the company’s
headquarters and someone in accounting never considered the legal repercussions. Sometimes accountants can get so wrapped up in their work that they cannot see the overall picture.
Tommy reported his finding to the Maltese Cat by phone.
“Maybe you had faulty information, Cat,” Tommy said, trying to assuage the Cat’s disappointment.
“Then we still can’t explain how the boys are financing their lifestyle.”
“Well, it is not coming from stealing company accounts. That’s for sure.”
“It has to be there somewhere. Keep digging. Use all your resources.”
They ended their call.
Tommy knew exactly what he meant. The Cat wanted all the members of the group to work on this project.
The Zapp Kids had always worked best as a team. The synergy they produced together was what made them so brilliant. He called together the team. Each received a copy of the complete download. They made it a priority case.