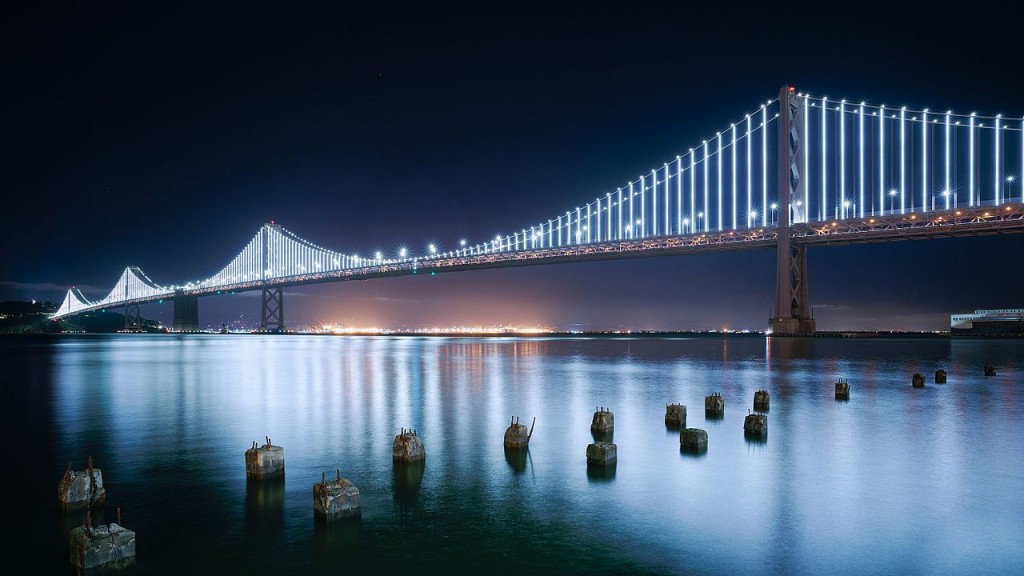 James Van Houten had left early for his appointment in Sacramento. He had the advantage of driving against the incoming commuter traffic into San Francisco. As he crossed over the Bay Bridge, well within the speed limit, he observed the traffic jam of the cars going in the opposite direction. What fools! They do this every day. What a life. A good two to four hours of life lost, each day, just to live in the suburbs. It never occurred to James that these commuters could not afford the exorbitant prices that San Francisco real estate commanded. Sixty years prior, schoolteachers, policemen, plumbers, even bus drivers could all afford to live within the boundaries of the City’s limits. Today, with two bedroom houses costing over a million dollars, it was simply out of reach for the normal, working class. But James was out of touch with reality, anyhow. He had never wanted for money, thanks to his father.

Up Highway I-80, James cruised along and made good time. He arrived in Sacramento with plenty of time to spare for his 9 o´clock appointment with Michael Clary. His GPS navigation system found C St. easily enough, and  he was inside the building with 5 minutes to spare.
Michael Clary´s office was the type that could be found in most any government building. Standard issue desk and chairs, one bookcase adjacent to his desk, and framed certificates hanging on the wall behind the desk. Michael was an accountant, a graduate of Chico State, and his office reflected his orderliness. There were several dockets on his desk, together with a framed photo of him, his wife, and a baby. All other instruments were utilitarian: a stapler, a hole puncher, a desktop screen and keyboard, a calculator, several pens, and a legal pad. Each night Michael would clean off his desk, locking away his work in the filing cabinet that was on the wall next to the door. An accountant´s life was about precision.

James appeared at the office door, alone. He had been directed to Michael’s office and had made his way through a labyrinth of cubicles outside of Michael’s office. Walking in with confidence, James announced himself by simply saying, “Mr. Clary?”Michael looked up and answered, amiably, “Mr. Van Houten?”

The two men shook hands and sat down. Michael did not offer James anything to drink. Instead, he pushed the piles of paperwork on his desk to one side and asked how he could help James.
For the next hour, James questioned Michael about every aspect of how the state government went about collecting unclaimed property. James worked down the list of questions he had prepared two days prior. Michael, in his precise language, answered every one of the questions as best he could. During their conversation, a slender, young man popped his head in the door to say hello. Michael called to him, “Casey! Come on in.”

Casey walked in and Michael introduced him to James. Michael explained, “Casey is responsible for collecting accounts and reimbursing those persons if the rightful owners are found. I like to think of him as ‘The Money Man’.”
Casey and Michael exchanged grins.
“Actually, Casey’s specialty is in computers, but with such a large operation here, he is just the man to handle all the financial transactions.”
Casey went on his way and Michael and James continued down James’s list. Michael also explained that the government, once it had taken control of bank accounts and property, then sold off the items.
“What, like an auction?” asked James.
“Oh, yes,” replied Michael. “The state can’t use jewelry or property, so they convert it to cash. Sometimes you can get great deals at these auctions. In fact, down in Florida, I’ve heard of guys picking up things like Ferraris and motorboats at government auctions. The police seize a lot of drug dealer items there.” James’s imagination started to perk. Ferraris at low cost? That sounds like something that the boys and I could get used to.
When they were finally finished, their conversation rolled around to outside interests. Michael said he used to play some golf, but then the baby came along, their first, and somehow he never seemed to have any time for the sport these days.
“Where do you play?” asked James.
“Just the public courses around here like Turkey Creek or Teal Bend,” answered Michael. “Why, do you play, too?”
“I try to get some golf in every now and then,” said James, trying to downplay the fact that he got out on the links as often as he could, and far more than his father would like to see him do.
“Where do you play?”
James said, “The Pacific Club.”
“Whoa! That´s high class! That would just be a dream for me. Couldn’t afford that.”
“Maybe one of these days you could come down as my guest,” said James, already thinking how he could cultivate this connection.
“Any day! Just let me know.”
The two men chatted a few minutes more but they could find no real common ground and James started to get bored of this bureaucrat. He said his goodbyes and agreed to stay in contact.
Back in his car, with the air-conditioner on, he took no notice of the Central Valley’s summer heat that had started to rise. It was 11 o’clock and already the temperature gauge showed over 90°. With the cool, internal breeze in the car, he headed back to the City, his thoughts churning around what he had just learned. The nascent stages of a plan started to form as he saw numerous possibilities of capturing large amounts of money. He also thought of new ways to spend it.