Kaiser was sitting in his office in Rawalpindi, Pakistan when his iPhone went off. A text message. Oh, the Cat, he smiled.

Kaiser and the Maltese Cat had carried on numerous electronic conversations over the years, almost devoted solely to polo. Kaiser had stumbled across the Maltese Cat polo website and liked what he read. He had read voraciously everything he could find on the subject of polo, but the Maltese Cat’s website was the first one that made any sense to him. Kaiser was a big man. He had played the game for years and was renowned for his prodigiously long distance hitting. Playing in the position of Back, he could hammer balls 200 yards up to his Forwards. And yet, something in the Maltese Cat’s descriptions fascinated him. It was a somewhat different method of hitting than his and still it had many of the same elements. The main difference was not using brute force to achieve results. Kaiser had used plenty of force due to his 6‘4” frame and a body well developed from weight lifting. But the more he tried the Maltese Cat’s methods, the more he understood how much more he had to learn. He bombarded the Cat on a daily basis. Details. He craved details. He sent video clips of himself hitting polo balls. The Cat always took the time to respond and a relationship developed somewhat like a Sempai-Kohai exchange. The Cat referred to Kaiser as “Grasshopper. “Kaiser called the Cat simply “Coach.”

Kaiser read the mail, expecting more tidbits about his game. He was surprised that the Cat asked about the Shandur Polo Festival. It was coming up in a little over a week’s time. Played in the highest polo location in the world, Shandur was an event in the Hindukush mountain range. The rules of play were cruder than traditional British polo.

Here, high in the mountains surrounded by snow covered peaks, two sets of teams battled on a grass pitch surrounded by a stone wall. The game consisted of two 25-minute chukkers, or periods of play. Only one horse was used by each player for the entire match. Without rules, or referees to enforce them, some matches degenerated into brawls, reminiscent of the earliest polo in 500 BC Persia where the game was developed to train soldiers on horseback.

The Maltese Cat wrote that he wanted to visit Shandur. He also wrote a very peculiar question. Did Kaiser know anyone connected to the Taliban?
Kaiser texted back, No, he didn’t and they don’t tend to field good teams. They are better with Kalashnikovs.
I’m serious, Kaiser, came back the reply.
Are you crazy??? What do you want with them guys??
Tell them that an American journalist wants to interview them to shed a different light on their cause.
The Cat did write articles from time to time, but they were almost always concerned with polo. Still, he could show credentials, if needed.
Better you don’t know too much about this. Can you set it up?
I’ll see what I can do.

The Maltese Cat went back to his thoughts and mulled over the problem.
What could these young Turks of Wall Street want with Afghanistan terrorists? They didn’t share a religious commonality. It was a dangerous game they were playing, whatever it was. Their lifestyle was so frivolous as to be ridiculous. That didn’t fit in with an ideology commitment. He could not figure out any connection the two groups could possibly have. The Cat was stumped, a most uncommon occurrence. This kept him up most of the night and found him bleary-eyed the next morning and still stumbling for an answer. 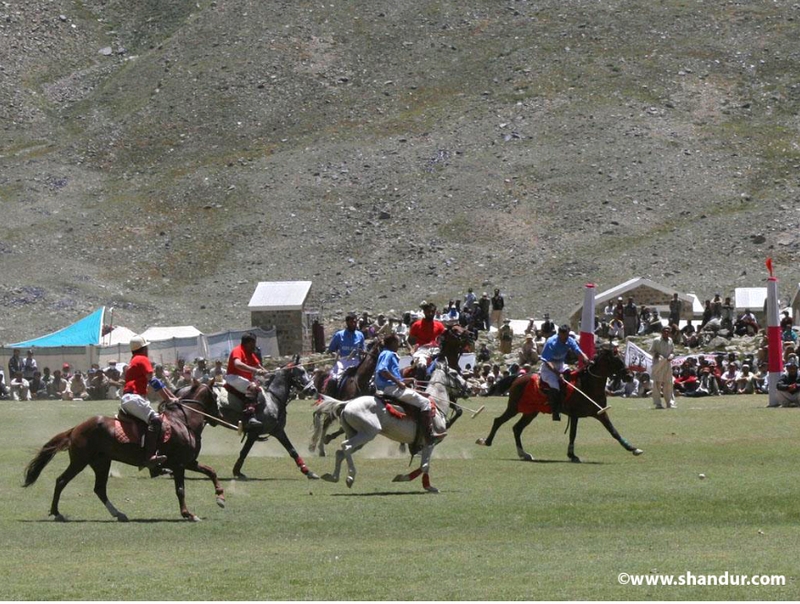 The following day the Maltese Cat was in the Jujitsu dojo on Noriega Street. He had discovered it when he returned to San Francisco since it was near his family home. One day he wandered in to observe the daily training. The Cat was well acquainted with martial arts, having taken instruction in many forms since his youth. Karate, Gung-fu, Tai Chi, and boxing. In fact, his first white belt test in karate was given to him by the renowned Hidetaka Nishiyama, the head instructor of the Japanese Karate Association. He dabbled in the martial arts over the years and used it as a way of
relaxing. The one-on-one competition was both a challenge and a form of concentration for him. He thought it would be good to find a new place to train now that he had changed his location. This dojo seemed to fit the bill. He liked the idea of Jujitsu. It was a soft style that suited his personality. Technique over brute strength. The Maltese Cat had always preferred this way in sports, as well as in his business career.

The instructor was Sing Takeyama, an American-born Japanese. He had established his dojo here in the Avenues a couple of years prior in what used to be a supermarket and had a thriving business. He instructed both Jujitsu and Aikido, both Japanese forms. As the Cat watched him with his students, he noticed the sensei’s easy manner. His rapport was not based on being a superficial blandisher but rather on a keen understanding of each of his students’ personalities. The Cat could see that Sing was assessing each one’s strengths and weaknesses. This helped him
bring out the best in his students. But the Cat also realized that Sing would be a formidable opponent, able to adapt his method of fighting to each circumstance. This characteristic attracted the Cat’s attention the most. After the training session, Sing came over to the Cat and introduced himself. They discussed various styles and methods. When they went over to a heavy bag, Sing was fascinated by a technique that the Cat showed him. It was an unorthodox way of hitting a hook, using an elevated elbow. The Cat had learned this technique from a retired Army sergeant when he was boxing in Germany. Sing liked the increased power the technique gave without using more effort. The Cat realized that he had found an instructor who he could learn from and who was also open to new ideas. This was a character trait he shared with the Cat. The match would be a good one.

When not playing tennis or polo, the Cat got his physical training by working out twice a week at the jujitsu dojo.
Now, Sing was sparring with the Cat. The Cat’s thoughts, however, were far away, thinking about the Boys Club and their relationship to the Taliban. Sing sensed the Cat’s preoccupation and used it to his advantage as he repeatedly threw the other man around the floor. Finally, Sing said, “Your body is here but your mind is aloof.”

The Cat tried to collect his thoughts back to the present, but his moves were mechanical and lacked innovation. Sing continued to have his way with the Cat. After awhile Sing said simply, “Hyoshi!”

The Cat understood. Rhythm. Cadence. The famous Japanese swordsman, Miyamoto Musashi, wrote about Hyoshi and the importance of using a cadence that would never occur to one’s opponent in order to defeat him. The use of dodging, feinting and blocking all had their own rhythm. The Cat was being too predictable for Sing. In the same moment that the Cat thought about it, Sing gently nudged him to offset the Cat’s balance, and then swept him off his feet once more. However, this time it was different. Within that one split second of time, as the Cat was helplessly in the air, an epiphany came to him.

Why hadn’t I thought of that before? The Boys Club! Were they using a distraction with the Taliban to disguise what they were really doing? Was it all a stratagem to lay a false trail for the authorities?

The Cat came crashing down on the mat but he had a Cheshire Cat grin on his face, or better said a Maltese Cat grin. Sing was bewildered to see the Cat’s countenance.
“Are you alright?”
“Perfectly fine,” answered the Cat. “I just received Enlightenment.”
Sing was confused
After the Maltese Cat left the dojo, his mind continued to think about the Boys Club. Driving back home in his car, he could not shake the thought that what the Boys were playing was an extremely dangerous game. A thought came to him as he recalled the title of Bruce Lee’s final film, Game of Death. This could be the game the Boys Club was unknowingly playing.
One thought kept recurring in the Maltese Cat’s mind.

What exactly were these boys up to?