The bust in the Mission District did not go well for Sheryl Fenner. It seemed like the entire San Francisco Police Department showed up. Unfortunately, the drug traffickers didn’t.

Poor intel? Perhaps a mole in the force? No way of telling. But the bust in the Mission was exactly that – a bust. Every time they seemed to have the criminals ensnared, they somehow slipped away. This was getting to be a habit, one that Sheryl was looking to kick.

Because of her efforts, the Drug Enforcement Administration had been called in. The DEA had a San Francisco field office, one of 21 nationwide. She had worked well with the DEA in the past, but this latest incident was an embarrassment which she took personally.

The problem in the San Francisco Bay Area was evident. Large shipments of cocaine, heroin, and ecstasy had moved in like wraiths of death, their origins unknown. In addition, various other pharmaceuticals were being found on the street. Legal medications were sold freely. Everything from Diazepam to Viagra was being peddled – of course, without prescriptions, and without medical advice. Then there were the illegal medications such as flunitrazepam, increasingly popular with the university crowd, and anabolic-androgenic steroids.

There was an epidemic in her town, and Sheryl was committed to fighting it. Her informants had told her that the kingpin was a man called simply Carlos. He was responsible for the majority of shipments arriving into San Francisco. It was alleged that Carlos was a phantom. People talked about him, yet nobody knew him or saw him personally. But his operation was substantive. Sheryl saw the evidence around her every day, in the streets, at parties and, unfortunately, in the news. The Mission District interdiction was supposed to capture one of Carlos’s main lieutenants. Mauricio Falcón was known to the SFPD as a drug trafficker. The only reason that he had not been arrested was the hope that he would lead the police to his superior. Now, he was probably in hiding. Back to square one for Sheryl. The next time she would be more certain of her prey.

In another part of town, Carlos went about his business with normalcy and precision. He was not the stereotypical drug lord seen in the movies. Carlos was not his real name and, although his papers stated that he was Mexican, he was really from Colombia. He had a wife and children there, who he loved. He was university educated. His local San Francisco house in the Lakeshore district was unassuming. To his neighbors, he was just another friendly person. Clean shaven, attired in upbeat, casual clothes, he blended in with his surroundings. He drove a five-year-old Toyota Camry, like so many in his neighborhood. The rumor was that he was an architect who did most of his work at home, over the internet. If someone were to inspect his house, they would indeed find a draftsman’s board with all the requisite tools of the trade. But his computer was used for a different kind of accounting. Encrypted to display architectural cost proposals, they were actually the manifests and accounting records of a highly complicated and complex drug trade. He set up his operation this way to keep his anonymity. Meetings with his lieutenants always took place somewhere else, and that was itself a rarity. The one thing he did have in common with the movie portrayals of drug kingpins was a ruthlessness for any member of his organization who made mistakes or was caught shortchanging him. The punishments were dire and swift. This ensured their loyalty. Fear was a great motivator.

Carlos was considering new developments in his business. Yes, sales were increasing, but so was the pressure being put on him and his organization by the local police. Now the feds were getting involved. Mauricio had informed him about a raid that occurred on one of their safe houses. The police had found nothing but it cost him another location. It was time to review his operation to find out if there was anything that could have fomented this raid. If there was a flaw, it would have to be eliminated. 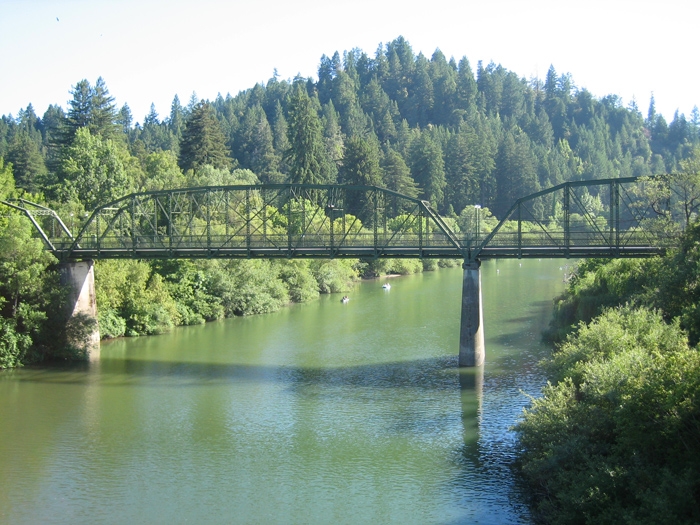 The Cat was at a house outside the small town of Guerneville, on the Russian River, located about an hour and a half north of San Francisco. He often rented cabins here at various times to get away from the stress in the City. Once, when questioned why he didn’t just buy a cabin, he commented that there were so many wonderful houses to rent, many right along the river. But all too often the river overran its banks and caused severe damage to the houses. Who needed that? Besides, he wouldn’t use a house often enough to make it worthwhile. And he enjoyed the variety. The Russian River used to be a summer family resort area for low-to-middle class San Franciscans who could not afford more expensive vacations. It was dotted with simple, wooden cabins until the 1970s. Slowly, the hippies started moving in, followed by those who started a gentrification of the area as they had already done in San Francisco. The simple cabins were converted into larger houses with all the modern amenities. The prices rose so that only the well-off could afford their vacations here. Some older retirees still had their real estate holdings from years back, but they were constantly under assailment from avaricious real estate brokers looking for their next killing. Still, the general atmosphere of the area was low-keyed and relaxing. This fitted the Cat’s purpose perfectly. 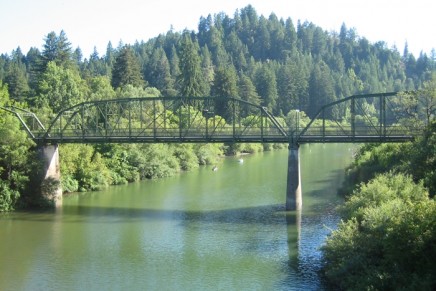