Carter Roxwell considered himself very lucky. He had a girlfriend who could easily make heads turn in a room of five hundred people. People took notice of her, whether they were men or women. Jan was an exceptional beauty, tall, full-figured, with a cascade of black hair trailing down her back. This contrasted well with her blue-green eyes and fair skin. She was an up-and-coming figure skater who basked in the spotlight of her notoriety. She was a jet-setter. Carter liked to think of her as his E-Ticket, a slang term referring to the most thrilling and exciting rides at Disneyland. He had met her on one of his European vacations. Coincidentally, she was also from the San Francisco Bay area. This he found very convenient, and it seemed that it had been destined that they should be together. She was everything he could want in a woman.

But there was a price to pay – a rather high price. It was not just the money. Jan was high maintenance. She demanded much of his attention, as well as his money. Carter knew that without money he had no hope of keeping this woman. She had dictated vacations for the two of them, most often to France, in both Biarritz and St. Tropez. Since both of these favorite towns of hers were located on opposite coasts of the country, separated by over 500 miles and, more importantly, by over 7 hours of driving time, Jan insisted that her beau charter an airplane to shuttle the two of them. Seven hours in a car, no matter how luxurious a vehicle it might be, would be more than she could bear. She demanded that the airplane must be a jet, since she could not stand the noise of a propeller plane. Carter obliged her by renting a Cessna Citation Latitude Model 680A.

After the first trip, Jan inveigled Carter to change his choice of planes, saying that they needed a Learjet. How could one appear in St. Tropez in a Cessna? Carter complied, renting a Learjet 45 the next time, despite his knowledge that the Cessna was a more expensive plane. What did Jan know?

Jan required many other special attentions. When they were together, it was all about Jan – how her skating career was going, who she met at the last party, and who was playing polo in St. Tropez. Carter didn’t play the sport, but he suspected that Jan had feelings for James, particularly because of this. Polo was not for him. Instead, he started taking flying lessons. Perhaps, one day, he could impress her by piloting his own jet in
France.With the money coming in from the dead accounts in the bank, Carter could easily afford this lifestyle. But what if one day the income stopped? He had no misconceptions that, if this happened, it would be the last day that he would have Jan by his side. He tried to consider that he should look for another companion who would be more attuned to his needs instead of her own. But he couldn’t shake the ardent desires that this woman awoke in him. He had been in a dilemma when he thought he might have to seduce some woman at the bank in order to fulfill his role in the scheme to misdirect funds from the bank destined for the State. Luckily, that had not been necessary. Still, he worried what Jan might have done if ever she caught him. She would be lost to him forever.

Carter started reviewing his personal financial ledger. Mostly due to Jan, he was saving nothing of his income. He was highly vulnerable. He had to change this. But how? As long as he had Jan in his life, Carter knew that he would have no disposable income. The choice came down to ecstasy versus prudence. Ecstasy was certainly sexier. It catered to his hedonism, but he knew that his relationship with Jan was based on his ability to produce. Yes, he would have to make a change – but not today. A trip to the Caribbean was planned with the Boys. It promised to be a wild party. Maybe after it was over, he might have the courage and fortitude to separate himself from this femme fatale.

After the trip, everything will be different, he rationalized.

Carter had no idea how prescient his thoughts would turn out to be.

The two men were meeting in Steven Van Houten’s private club in downtown San Francisco, across from the Top of the Mark Hotel. Jim Henderson had come especially to meet with Steven. Jim was the Chairman of the California Democratic Party, which was ironic since this club’s membership would not accept a Democrat. Steven had been a member for years, as was his father before him. He was not bound by party loyalties. He gave generously to both major parties. To him, it just made good business sense covering all his bets. Jim had requested a meeting with Steven to discuss the future of California. They were seated in the dining room and had just finished their lunch. Jim started to give Steven his best pitch.
“Steven, we believe that Grant Thornton has all the makings of a potentially successful politician. As Lieutenant Governor, he carries far more of the load than the Governor does. The people love him, and he is open to suggestions. He knows how to play ball. Governor Foley, on the other hand, is a man of principles.”
“Being a man of principles is not a bad thing. Matter of fact, it is a rarity these days.”
“Don’t get me wrong, Steven. Governor Foley is a wonderful statesman. But I can assure you that working together with Lieutenant Governor Thornton would be more profitable for a man such as yourself.”
“In what way?” asked Steven.
“Banking laws are changing. You have already seen that with the striking down of Glass-Steagall. That shouldn’t have sat well with you.”
Indeed, thought Steven. When Bill Clinton declared that the regulations banning banks from owning investment and securities firms were no longer appropriate, it allowed big banks to cut into a market which Van Houten saw as his own.
“But if Grant Thorton were in the Governor’s mansion, I know he would be open to State legislature bringing back that separation.”
“You know this?”
“For a fact. He and I discussed this last week. He is all for it.”
“That sounds great to me.”
“But he is not Governor yet. That is where you come in. He could use your support.”
“And by support, you mean financial contribution, I suppose?”
“That and other ways, such as publicly backing him.”
“How much will this cost me?”
“Well, as you know, you can only personally donate twenty-seven thousand-two-hundred dollars to a candidate here in California. But there are other legal avenues open for donating money.”
“How much?” Steven repeated.
“Maybe in the order of five million,” Henderson said without a blink. Steven was used to these political requests for support. He understood how business was done and how palms were greased in the political arena. It was not that he was opposed to this, in principle, but he wanted assurances that his money would be well spent.
“Let me think about it,” Steven said.
Henderson sensed that Steven was in his corner. It was his job to read people and Steven was not a closed book. He was a practical man. That made him predictable. Eventually, Henderson knew he would reel Steven in. Put another nail in Foley’s coffin. At the next election, Grant Thornton would be the new Governor and Jim
Henderson would have complete access to him as his personal advisor. And with some more nurturing, he could see the trail leading to the Oval Office. Things were looking up. 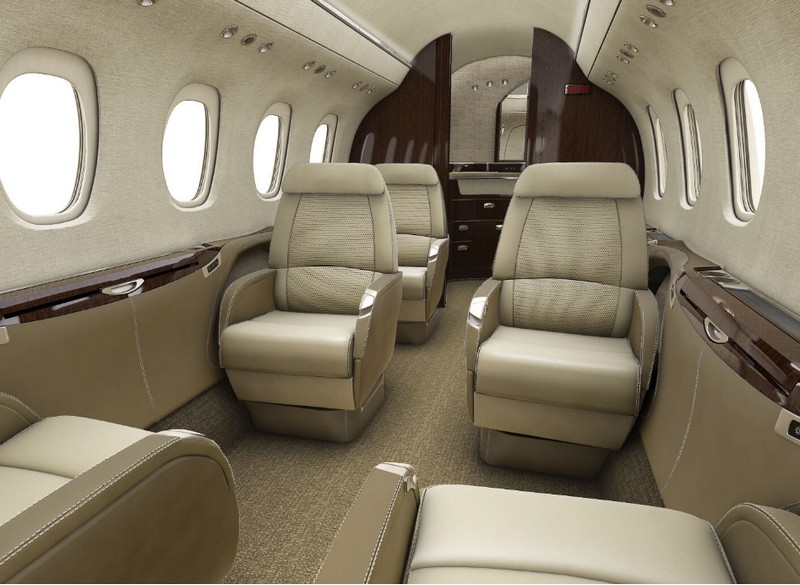 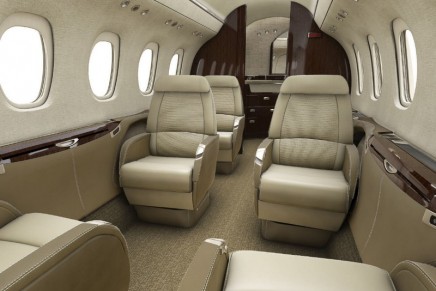 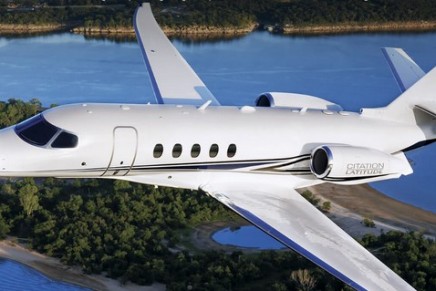