Back in the Zapp offices, the group was meeting around Tommy’s desk. Twerk was in the background by himself. Tommy was speaking to Effie and Arby, who had worked together and presented some new information.
“So, what you are telling me is that Van Houten has been keeping track not only of his company accounts that were transferred to the State Controller’s Office, but also those from these companies as well?”
“He keeps them as separate record in separate folders on all these transactions.”
Tommy looked at the list. Croyton Bank. Price Tumwater Mutual Fund. Premier National Bank.
“Wait a minute! These are all companies where the boys work.”
“Exactly,” replied Arby.
“Look at these figures! They have been transferring huge sums of money over the past two years. Usually a company tries to avoid making these payments. But here, they couldn’t have transferred more money if they tried.”
Effie added, “That’s what we were thinking.”
“Any figures on transfers before these years?”
“Nothing showed up on the computer,” answered Arby.
Twerk walked over slowly, carrying a few papers, with a look of confusion on his face.
“You remember me following those bank accounts some years back?”
“Oh, yes,” grinned Tommy. When they were still in high school, Twerk had stumbled across a site on the internet that was similar to Wikileaks. They showed alleged secret bank accounts of terrorist organizations and organized crime that were monitored by the NSA and Homeland Security. Twerk had followed them religiously.
He enjoyed the role of Master Spy. Most of the accounts either dried up or just disappeared. Bad publicity when the world knows all about your secret accounts.
“Well,” continued Twerk, “I kept up with those accounts all these years. Just for nostalgia’s sake. But this is  really weird.” He shoved the papers he was holding onto the desk in front of the others.
“The transfers Effie and Arby discovered, they all happened at year’s end. Look at their totals. Now look at this one Swiss bank account. See anything?”
Tommy looked over the sheet perfunctorily. “They don’t match. Different dates, different amounts.”
“That’s what I thought at first. But the dates in the Swiss account are all after the escheatment transfers. And
their totals are the same percentage of the state transfers, each year.”
“That’s a big assumption, Twerk. Even if it were true, how come the state is transferring money to Switzerland?”
“That’s just it. They are not. They transfer it to different accounts. But the transfer to Switzerland comes out with these figures.”
“That’s just too bizarre of an explanation, Twerk.”
“But look at my correlations. Here.” Twerk pointed out to a chart. “It fits perfectly.”
“So. The State of California is hiding money in Switzerland. Whose account is it? Some politician’s?”
“That’s the scary part,” answered Twerk. “It belongs to the Taliban.”
“Whoa, Twerky. You’re saying that the State of California is getting robbed by the Taliban?”
“I don’t know.”
“This has nothing to do with our project, though.”
“Then explain to me why James Van Houten has access to this Swiss account.” 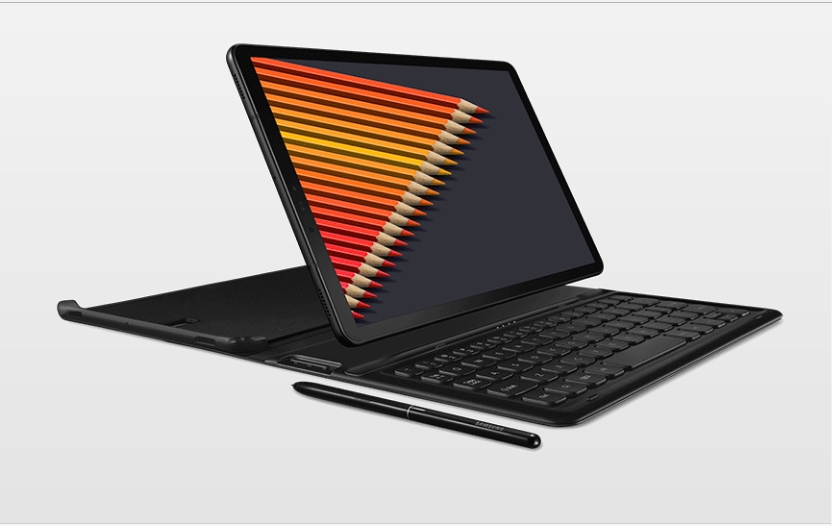 “What are you talking about, has access to the Swiss account?”
Twerk defended his claim. “I was searching for other things in the data you gave us. I noticed that Van Houten was tracking this account in Bern. It struck a chord. Normally, everyone uses accounts in Zurich or Geneva, but hardly ever in Bern. I remembered seeing this terrorist account that was held in Bern. Then Effie and Arby came up with these figures from the State. Sometimes I just fool around with things and match up things that have no relation. Like the correlation between the rise in autism and the increase of eating organic foods. It turned out that the funds the boys were sending off were matching with deposits to a Bern account and our friend James was tracking it. Too much coincidence.”
“Yeah, but that would mean that the Boys Club is working with terrorists.”
“I don’t know. I just work here,” Twerk said.
“Unless the Boys are stealing from the Taliban. Boy, that’s rich!” said Arby.
“That’s stupid,” noted Vishnu.
“That’s suicidal,” added Tommy. “I think I’d better inform the Cat. Meanwhile, keep working on those companies which are paying the Boys Club’s bills. The Cat will want to know that, too.”
“By the way, Twerk, how did you stumble across this anyway?”
“I was able to locate correspondences in his computer.”
“Where? We all looked and found nothing.”
“Well first, he encoded the correspondences with a simple binary code. Also, the account numbers and arithmetic were encoded. Nothing special. But then he did something most singular. He embedded the codes into everyday applications, where nobody would normally look. When I saw this, it just didn’t look right. The
gobbledygook just didn’t fit in the app. So I extracted the codes and decoded them. And, as they say, Voila!”
“Nice sleuthing, Sherlock,” Tommy said.

Twerk just looked blank, as if what he did was what any normal person would do. It was not.
Seeing his puzzled face, the others laughed. It was a comradely laugh because all the others liked Twerk and they all had a very high respect for his highly intelligent, if not bizarre, way of thinking.
Twerk never understood their humor. 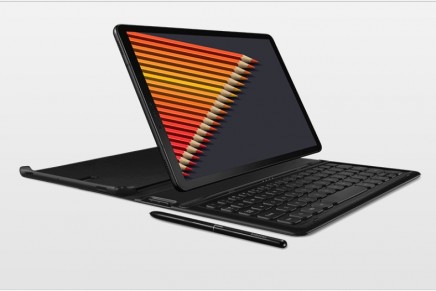