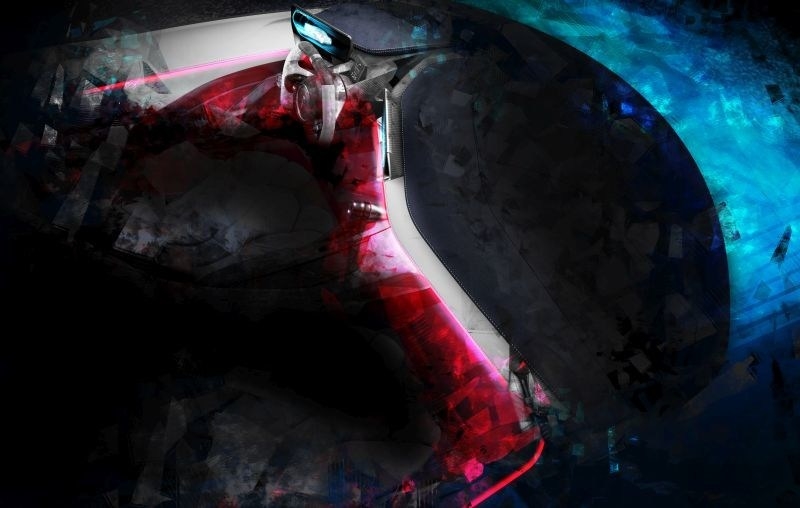 Ahead of its official unveiling at the Geneva International Motor Show in 2019, a full-scale design concept of the stunning Automobili Pininfarina PF0 luxury electric hypercar will be presented exclusively to prospective clients in advance of Pebble Beach Concours d’Elegance.

PF0 is in the final stages of design and has been inspired by famous Pininfarina cars such as the Cisitalia, Modulo and Sintesi. Each featured classic Pininfarina design cues and the necessary blend of beauty and technological innovation in perfect combination. And each was ahead of its time when presented. Future PF0 owners – no more than 150 worldwide – are guaranteed the same approach and results, inside and out. 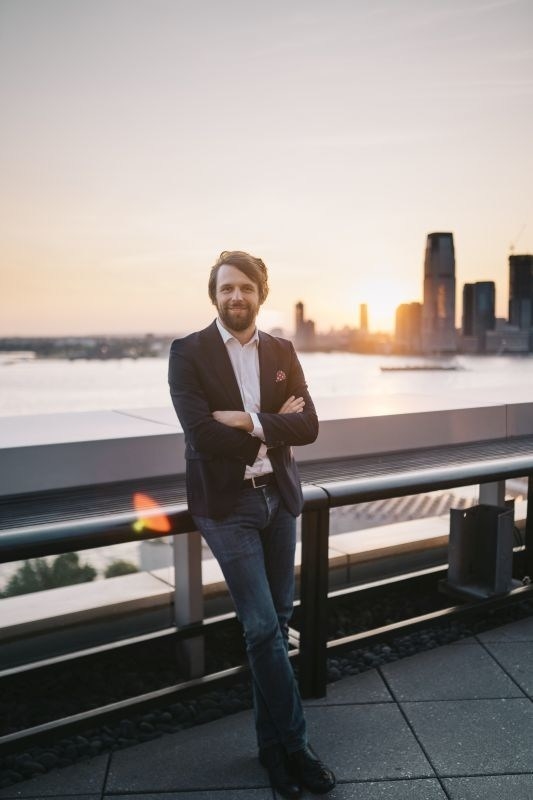 Automobili Pininfarina Design Director Luca Borgogno has devised a design brief to cover creation of the most beautiful, all-electric hypercar in the world, codenamed PF0. The design of the PF0 is being developed by the Pininfarina SpA Design Studio, and future owners will be delighted that PF0 will be hand-crafted in Cambiano, Italy by the Pininfarina SpA atelier in strictly-limited numbers from 2020.

Luca Borgogno said: “Our objective with the exterior of PF0 is to design timeless beauty in every aspect, and the interior is equally important. Pininfarina’s desig values of elegance and simplicity present us with a fantastic opportunity to stand out from the styling of most current sports and hypercars.

“Our guests in Pebble Beach have huge affinity for Italian sports cars. I am certain they will value our commitment to ensure PF0 is designed and hand-crafted in Turin. It is the birthplace of some of the most revered sports and luxury cars ever created,” added Borgogno. 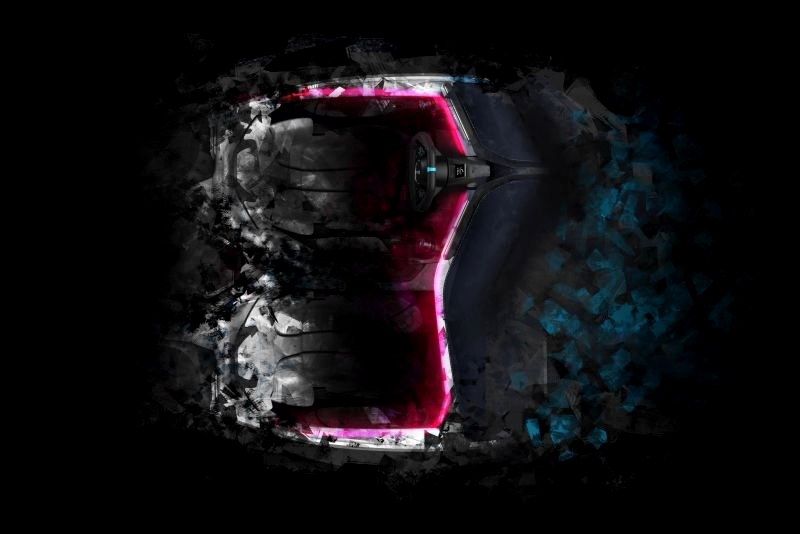 “Our presence in Monterey is an inspiring chapter in the story of realising Battista Farina’s long-held dream: one day there will be beautiful cars solely branded Pininfarina. These special VIP previews mean that future PF0 owners, most of whom will undoubtedly own numerous modern and historic classics, have an opportunity right now to be part of the birth of the company and their hypercar.”

Cloaked in a visually stunning body created from carbon fibre, extreme levels of technology and functional design define the PF0, delivering a staggering performance for a road car: a stated ambition to accelerate to 62 mph (100 km/h) in less than two seconds, break the 250 mph (400 km/h) top speed barrier, and provide a
potential zero-emissions range of over 300 miles, or up to 500 km. Joining Automobili Pininfarina and guests in California to mark the occasion is Anand Mahindra, Chairman of

Mahindra & Mahindra, the visionary leader whose support of Pininfarina SpA has opened up the opportunity for the arrival of Pininfarina-branded luxury cars. 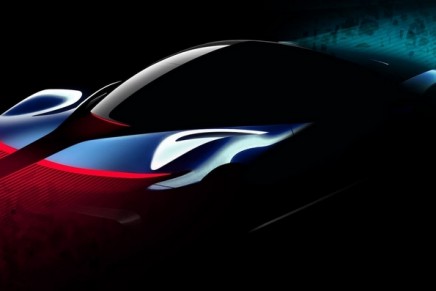 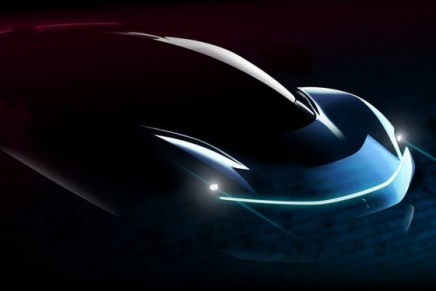 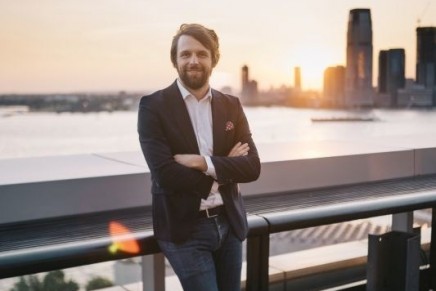 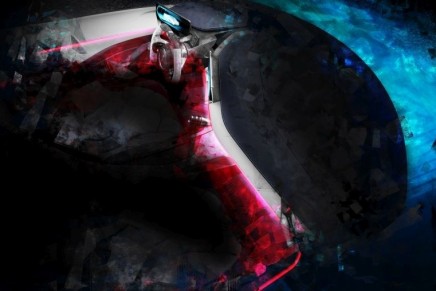 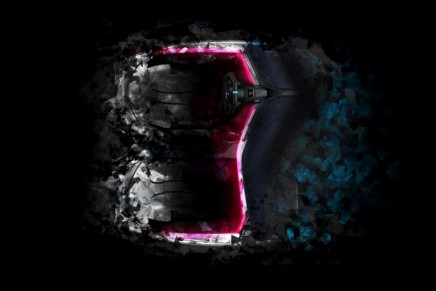 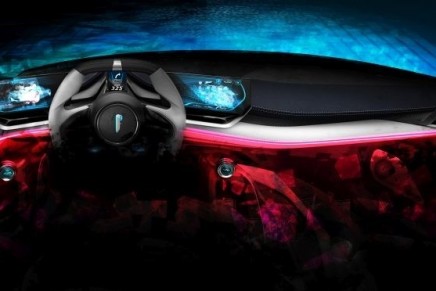