The Pininfarina concepts at the Beijing Motor Show.

Pininfarina presents three electric models, conceived for the Asian Hybrid Kinetic Group: two are brand new ones, namely the H500 sedan and the four-seater SUV K350. The collaboration between Pininfarina and Hybrid Kinetic Group has already resulted in the H600 luxury saloon presented at the Geneva Motor Show. 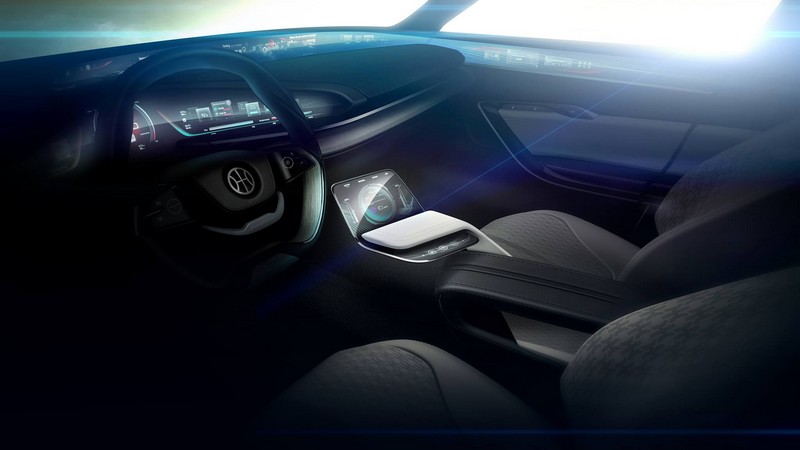 Pininfarina and Hybrid Kinetic Group add new members to the family of electric cars at the Auto China 2018 in Beijing. The three electric concept cars are the H500 saloon, the K350 SUV and the GT Gran Turismo. Pininfarina was the first Italian design house to provide styling and engineering services to Chinese car manufacturers from 1996 onwards. In2010 Pininfarina Automotive Engineering Shanghai (PAES) was set up with the aim of locating a design development satellite in Shanghai, the strategic Automotive site for the Asian area.

The three new cars presented at 2018 Beijing Auto Show are all equipped with the cutting-edge technology developed by HK for the traction system, with battery,electric motors with a power rating of over 300 kW, control unit and a range extender that enables a range of over 1000 km to be achieved. The three models are capable of reaching a top speed of 250 kph and acceleration from 0 to 100 kph in 4.5 seconds (the saloon) and 4.7 seconds (the SUV). 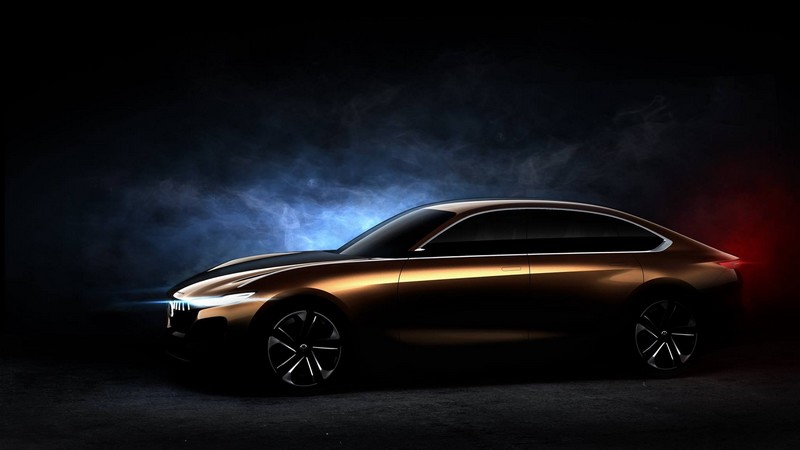 The first of the two new Pininfarina products for Beijing is the H500 electric saloon. The body is characterised by inclined ribbing that traverses the vehicle, giving tension and lightness and defining full, sober volumes. The front grille, now a signature HK feature, has even more character, while the two side air intakes emphasise the sporty, youthful positioning. The interior, featuring four single units like four comfortably protective cocoons, is a multimedia experience, with adjustable touch screens for both front and rear passengers, as well as a touchscreen that slides on the door panels making it easier to share entertainment. 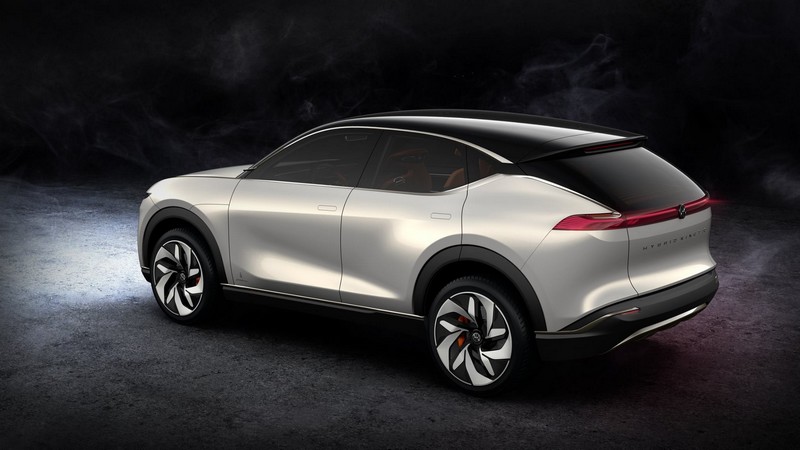 K350: the most compact SUV in the range

With the K350, the evolution of the codes and DNA created by Pininfarina for HK points the product in the direction of a wider, certainly young demographic. The extremely refined seats become the fulcrum of the interior, bringing the passengers into contact both emotionally and architecturally and creating a light structure that shapes the space around it. 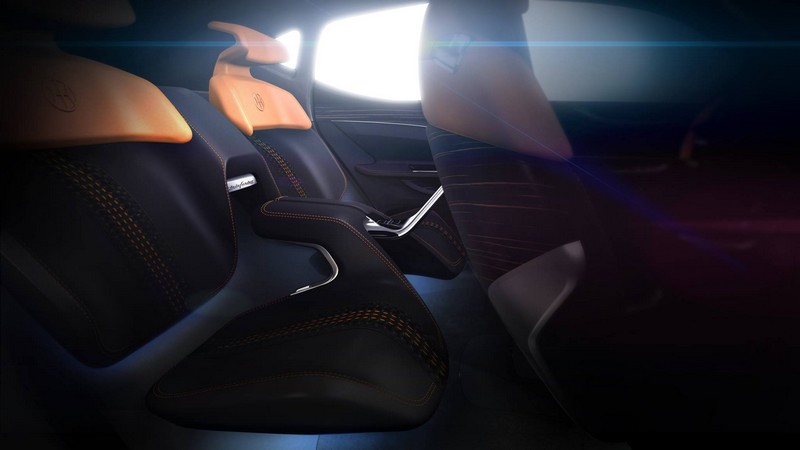 Finally, the HK GT, fresh from the critical acclaim it recorded at the Geneva Motor Show, is an elegant,refined and comfortable special car that skilfully combines pure design with environmentally friendly technology. And with a strong personality, characterised by the gullwing door opening that makes it unique and outstanding in the GT panorama.

Pininfarina has expanded its range of activities by developing partnerships with manufacturers such as AviChina (Hafei), Chery, Changfeng, Brilliance, BAIC, JAC and others, for which highly commercially successful vehicles have been designed, such as the DX7, the first outcome of collaboration between Pininfarina and South East Motor-SEM, which was followed in 2016 by the DX3 concept, a compact SUV that anticipates the next production car, also developed by Pininfarina in Italy. 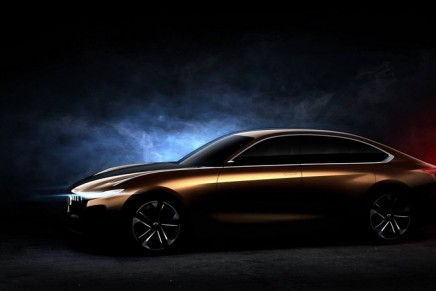 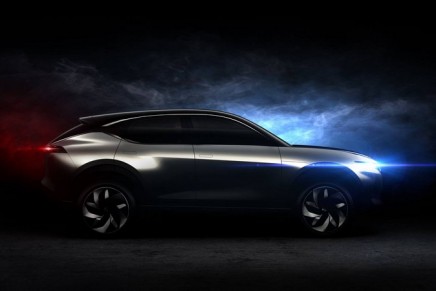 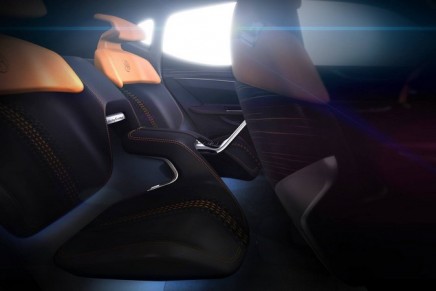 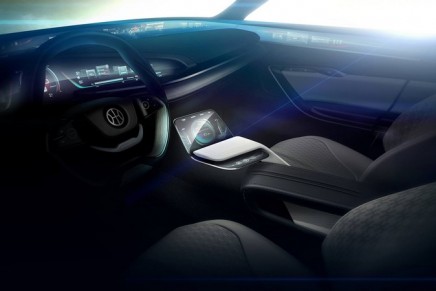 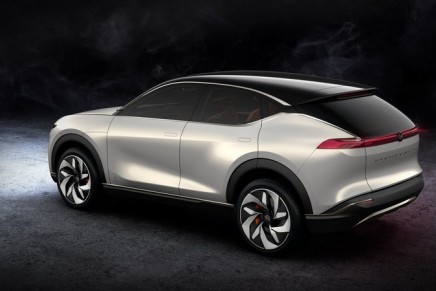