The America’s Cup community from around the world gathered in Cowes last weekend for the first opportunity to meet the teams entered in the 36th edition and hear about what lies ahead including two milestone announcements made by Emirates Team New Zealand CEO, Grant Dalton.

On behalf of the Royal New Zealand Yacht Squadron, Grant Dalton officially named Auckland as the venue for the 36th America’s Cup Match Presented by Prada and that racing will take place between 6th- 21st March 2021. The Defender, Emirates Team New Zealand, will race against the winner of the Prada Cup, the Challenger Selection Series, in a best of 13 (first to seven points), in the America’s Cup Match. 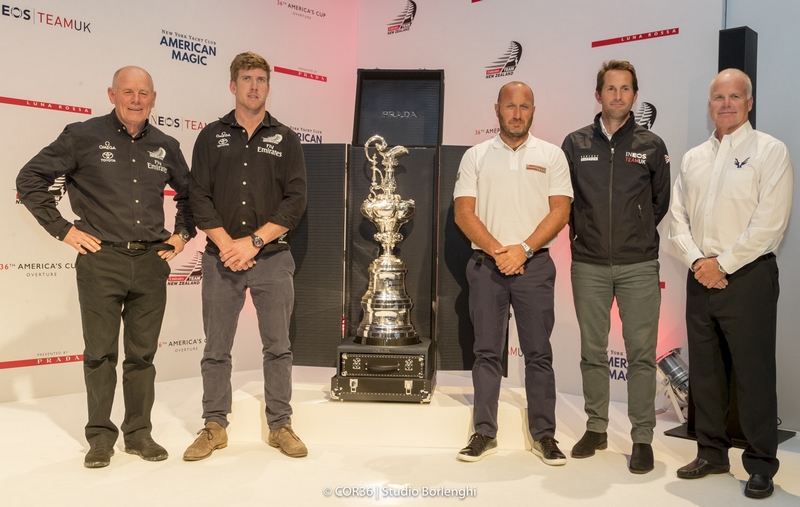 America’s Cup Overture began with the unveiling of the new visual identity for the 36th America’s Cup created by internationally renowned designer Marc Newson, who was selected by Prada to design the logo and the silhouette of the Cup.

“Our event in Cowes today, marks the first time we’ve had the Challengers and Defender together in preparation for the 36th America’s Cup Presented by Prada. The announcement of the Match dates, unveiling of the new America’s Cup logo and presentation of the new Prada case for the trophy itself are all milestones for us as we work collaboratively with the Defender to deliver all the events leading up to the Match,” said
Laurent Esquier, CEO of the Challenger of Record (COR36).

The sterling silver America’s Cup, the oldest trophy in international sport, travelled to Cowes from Auckland specifically for this event and shone on the stage with her new Prada travelling case. Handcrafted by Prada artisans, this trunk will now accompany the Auld Mug on the road to the 36th America’s Cup. 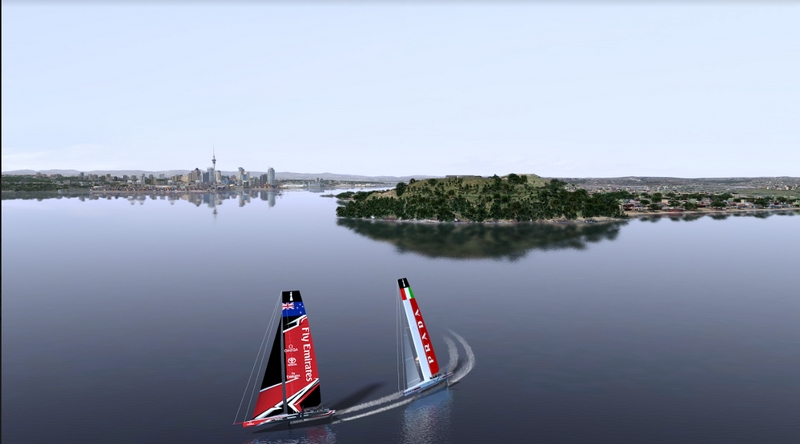 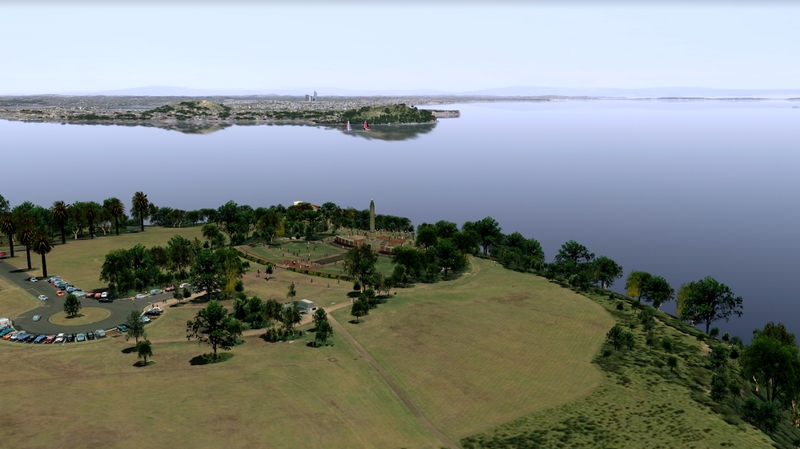 In accordance with the Protocol for the 36th America’s Cup, the race course area for the Prada Cup and America’s Cup Match was also announced. The Racing Area is defined by a varied area outlined across the wider Hauraki Gulf, running south along the North Shore beaches around North Head encompassing the inner Waitemata harbour right up to Auckland’s iconic harbour bridge and downtown CBD, across Auckland’s Eastern suburbs and all the way out the Tamaki Strait between Waiheke Island and Maraetai. The Waitemata Harbour and the Hauraki Gulf are widely regarded as ‘The jewel in Auckland’s crown’ and will offer a plethora of race course options, with a full range of wind directions and conditions.

“There is a reason that Auckland is world renowned as ‘The City of Sails’ and for its sailing conditions,” said Grant Dalton. “We’re very fortunate that the geography of Auckland allows us so many exciting and challenging race course options in close proximity to elevated vantage points for spectators on land.”

“We needed to define a wide racing area to cater for all wind and tide directions and conditions, which we have done across the racing area. But the one overarching objective in identifying the specific Race Courses within the race area was to bring the racing as close as possible to the land based spectators, and we are incredibly lucky to have both North Head and Bastion Point where the public will literally be able to hear the AC75s
whistling above the water and see the wind shifts on the water without having to set foot on a boat. In saying this, catering to the huge expected spectator fleet does provide its own challenges, but we have been working closely with the Harbour Master and all related agencies that have fully bought into the objectives and to do everything we can to make this America’s Cup the most inclusive and spectator friendly America’s Cup ever,” stated Dalton. 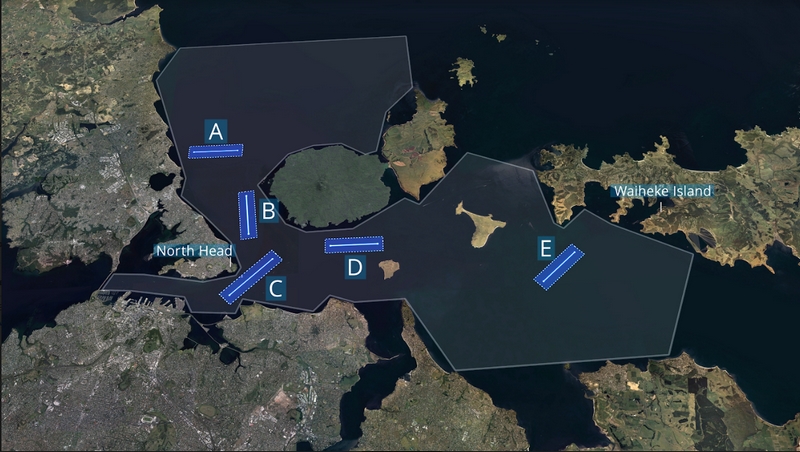 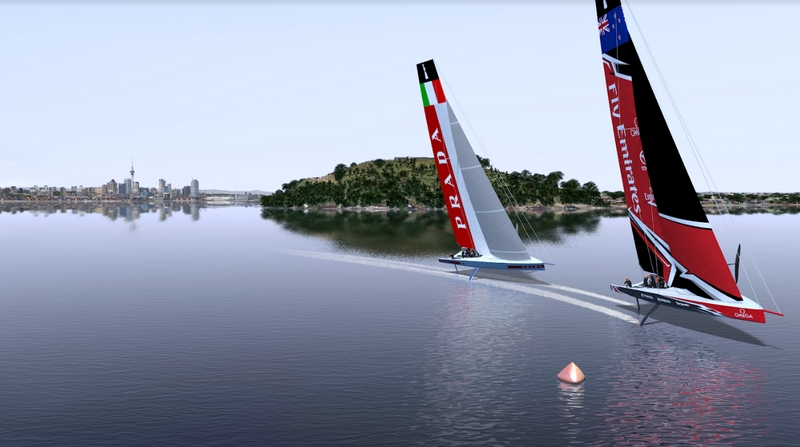 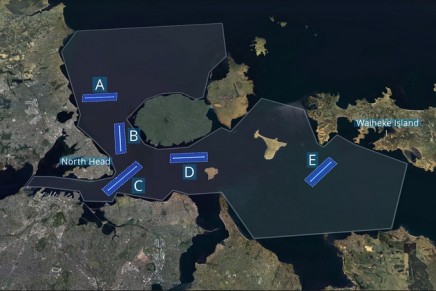 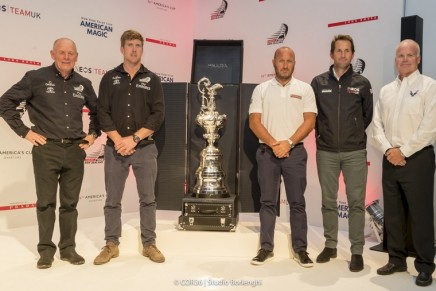 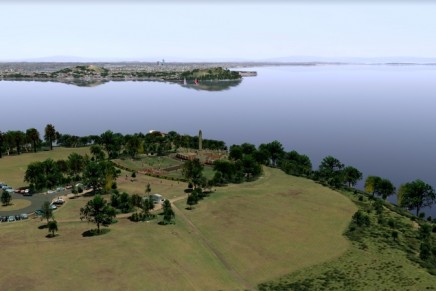 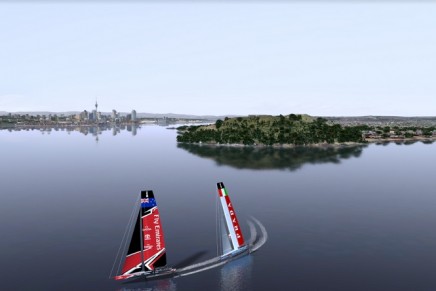 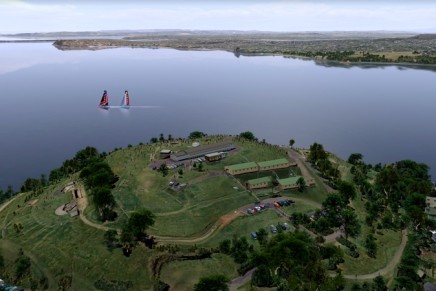 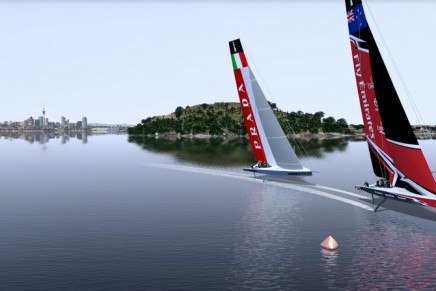