Luminosity, the fifth Book in the Maltese Cat book series, is now available in both paperback and Kindle formats at Amazon.com and other fine book stores. 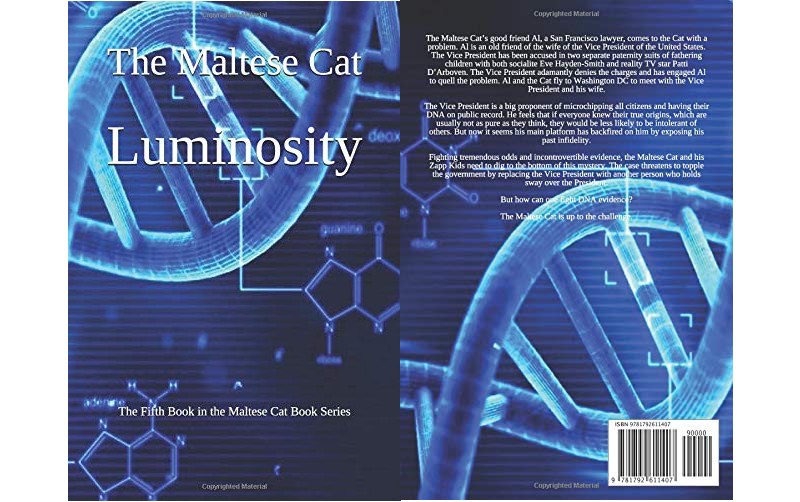 Luminosity – the quality of being intellectually brilliant, enlightened, inspired, etc.

The Maltese Cat’s good friend Al, a San Francisco lawyer, comes to the Cat with a problem. Al is an old friend of the wife of the Vice President of the United States. The Vice President has been accused in two separate paternity suits of fathering children with both socialite Eve Hayden-Smith and reality TV star Patti D’Arboven. The Vice President adamantly denies the charges and has engaged Al to quell the problem. Al and the Cat fly to Washington DC to meet with the Vice President and his wife. The Vice President is a big proponent of microchipping all citizens and having their DNA on public record. He feels that if everyone knew their true origins, which are usually not as pure as they think, they would be less likely to be intolerant of others. But now it seems his main platform has backfired on him by exposing his past infidelity.

Fighting tremendous odds and incontrovertible evidence, the Maltese Cat and his Zapp Kids need to dig to the bottom of this mystery. The case threatens to topple the government by replacing the Vice President with another person who holds sway over the President.

But how can one fight DNA evidence? The Maltese Cat is up to the challenge. 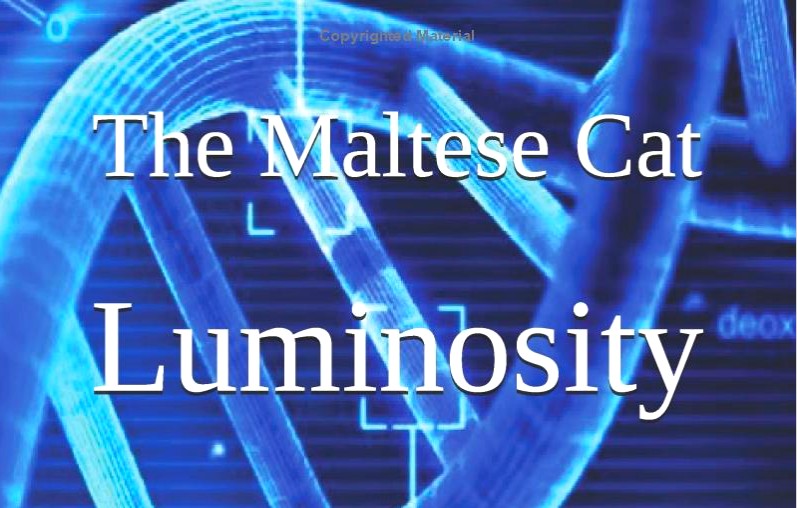 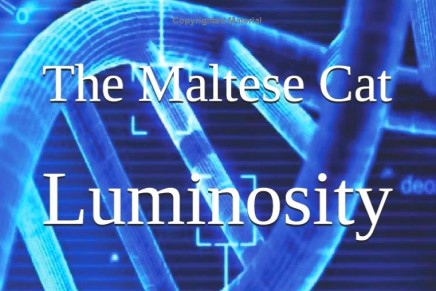 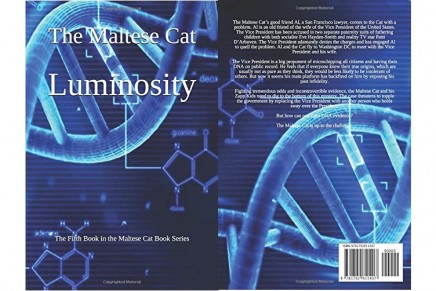