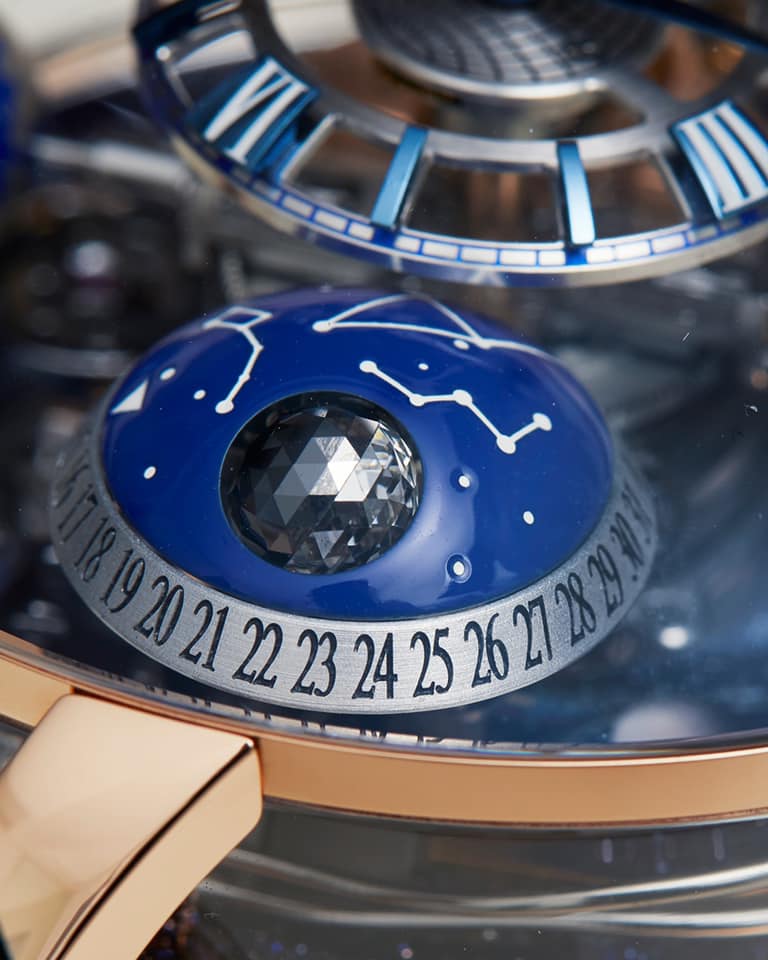 Regardless of your personal feelings on astrology, it’s possible to study the correlations between people born under various Zodiac signs and how they live their lives. Whether you use this information as a prediction for the various people in your life (including yourself) or just use it as a source of amusement, it’s fascinating to consider.
For example, some Zodiac signs may be more likely to be wealthy than others—but which ones? And why is this the case? 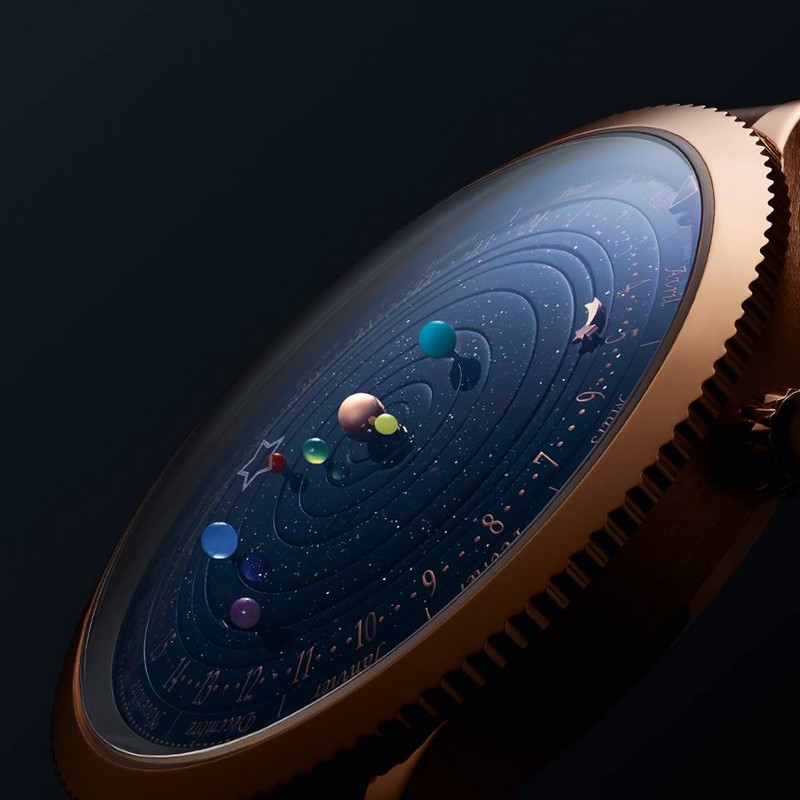 While it’s possible to highlight anecdotal examples to showcase why one sign might have more advantages than another, it’s better to look at the high-level data. In this case, we’ll look at Forbes’ list of the richest people in the world as of 2018.

If you break this list down by birthdays, you can hash out how many entries each Zodiac sign has on this list. In order, the most popular Zodiac signs for billionaires are:

There are many strategies you can use to accumulate wealth, and there’s no one path to success. As you can see, every Zodiac sign is at least partially represented on this list, so everyone has a chance to become wealthy. While there are some signs that appear to be doing better than others (i.e., Libra, Leo, and Taurus), this is still only a list of the top 100 richest people in the world, and doesn’t represent a fully comprehensive study. Draw your own conclusions, but remember, your Zodiac sign is never a guarantee of your future. 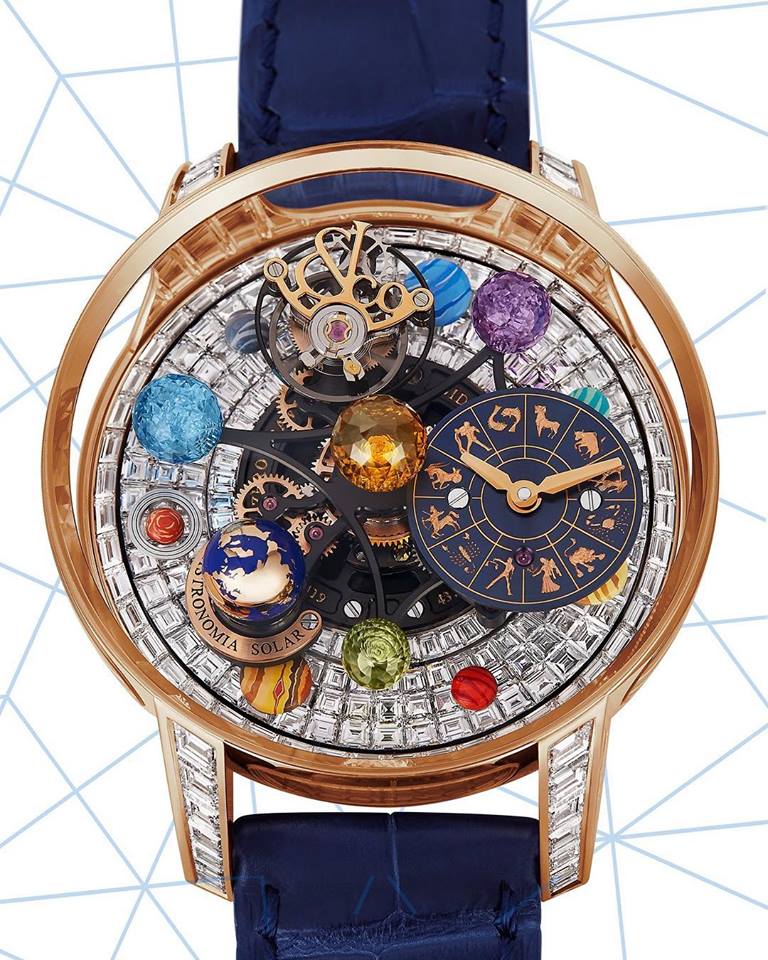 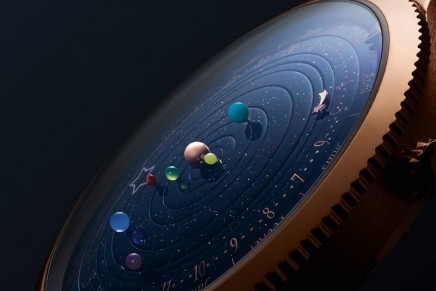 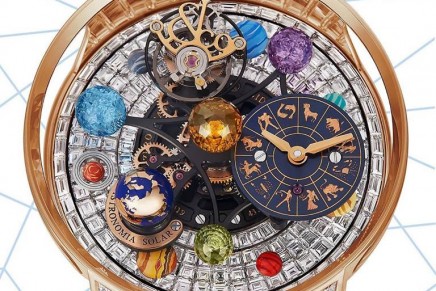 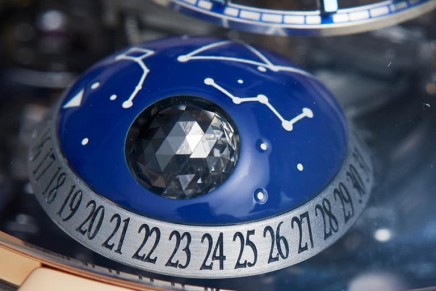