James had called for a meeting with Tommy to discuss the Zapp, Inc. IPO. It was necessary for James’s plan that he restructure the offering, now that both Kwan Lee and Peter Abagasian were in the playing field.
Tommy was surprised to have received the invitation from James. Their first meeting had not gone so well, but he trusted the Cat. James had shown no interest in a company the size of Zapp, and he had let Tommy know that he considered Zapp a small fish. Suddenly, after weeks of hearing nothing, James had phoned and said excitedly that it would be good to meet once again and re-discuss their strategy. Tommy didn´t realize that they had a strategy together. But he saw the meeting as a
potential coup, and brought his computer with him, hidden in his satchel. At least he could download any new information off of James´ laptop.

When Tommy arrived at Van Houten Holdings, he was escorted directly into James’s office. Once again, he seated himself in a chair opposite James. James had his computer on his desk. The screen was folded down. The computer was off. Bad luck right from the start. Was that an omen?
James greeted him, “Mr. Hsia!” He actually pronounced my name correctly, noticed Tommy. Now what was he up to?
“I have been mulling over the offering for the past couple of days,” said James, “and I have come to a conclusion.”
Well, this is an interesting turn of events, thought Tommy. What is he up to?
James continued. “The capital markets are not what they used to be. Finding investors is increasingly harder. I am sitting on several offerings at the moment, including yours, and the general interest in slow. I have a plan, though, that might help you.”
Tommy was very wary but allowed James to speak.
“You mentioned that you wanted to raise two to three million dollars, right? Through an offering of ten-thousand shares, correct?”
“That is correct,” answered Tommy.
“Well, that would make each share worth two-hundred to three-hundred dollars a piece, which is almost ten times the average share price of a stock quoted on the New York Stock Exchange. Investors today are not willing to pay such a high price per share. When Google came out, that was a different story.”
“The market is moving slow at the moment. I have an idea. We release two million shares of Zapp, Inc. That way, small investors can get involved at one or one-and-a-half dollars a share. More people can get involved. That’s what you wanted, isn
´t it?”
Of course, James had an ulterior motive, Now that his two new clients, Kwan Lee and Peter Abagasian, were willing to spend up to sixty million dollars apiece, there was no way that he could lure them in with only a ten-thousand shares. He needed to increase the share offering and, for this, he needed to have the approval of his client.
James had studied this case from numerous angles. In the end, he decided that he would accommodate Kwan Lee with his request for purchasing all shares of Zapp, exclusively, all for sixty million dollars. Then, he would do the same for Peter
Abagasian, also for another sixty million. He would, in addition, require from both men a separate payment of seven million each, for the exclusive rights. How would they find out anyway? Even if they did, he would blame his client, Zapp, Inc., for making the change.
Tommy was concerned that placing two million shares of the company’s stock could lead to the Zapp kids losing control over their own company. James assured him that could never be the case. Tommy was not relieved of his worries, mostly because he had a bad feeling about James. The results of the research he and the others had been doing on James and his friends gave Tommy just cause to worry.
Finally, after James gave his best pitch, Tommy told him that he would review the suggestions with his colleagues and return with an answer.
He came away with a bad feeling from this meeting. Not even a possibility to download more information from James’s computer. He had a foreboding about this strange change of plans on James’ part and decided to consult with the one man who he really trusted: The Cat. 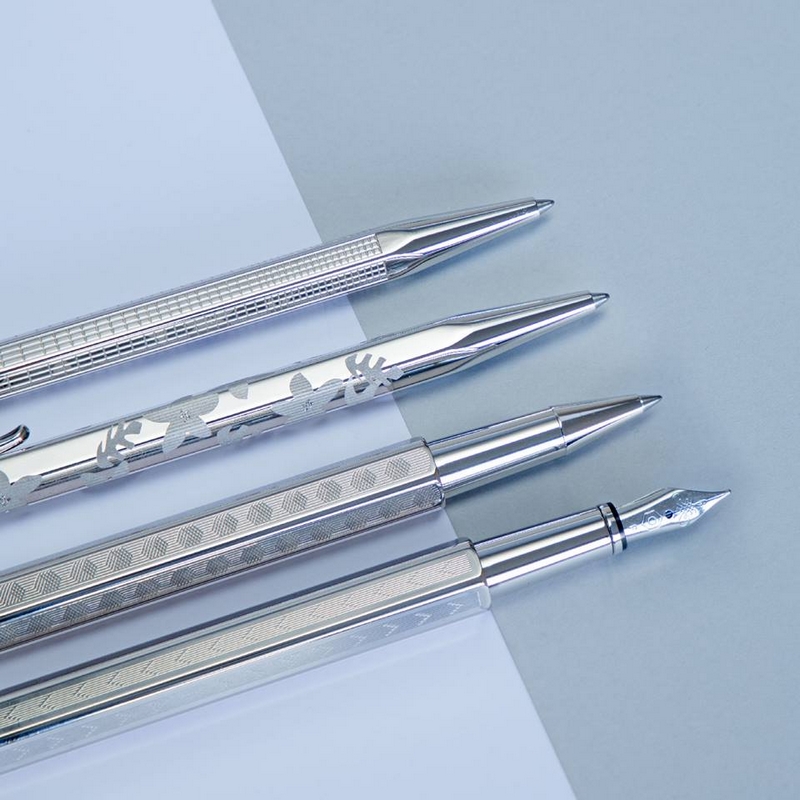 At Price Tumwater Mutual Fund, business was brisk as usual. Tony Scolari was rushing through the office area where all the cubicles were placed when he saw one of the girls from accounting walking by. Marilyn Reid was an attractive strawberry blond who Tony had wanted for years to get to know better. She had always been friendly to him, in a platonic manner, but nothing more had developed. It had been rumored a couple years ago that she was involved with one of the company’s high fliers, so Tony resigned himself to waiting. He still liked her company and used every opportunity to converse with her.
“Hey, Marilyn, are you going to Terry’s party on Saturday?”
“Haven’t made any plans.”
“You really should think about it. It’ll be wild. Dancing all night long. And plenty of ecstasy, too.”
Tony thought he would throw that last bit in to see how she would react. She didn’t.

“I guess it would be better than sitting home all alone on a weekend.”
“I thought you and Ashton were a thing.”
“Were is the operative word.”
Tony grinned. Oh, this is interesting.
“If you need a ride, I could pick you up.”
“I’ll be fine. I can find the club.”
Tony tried not to show his disappointment.
“How do you know that there will be ecstasy there?”
“One of the fellows told me.”
“Is he dealing?”
“Naw. He just uses it. It should be clean, too. He gets it from Ashton.”
“From Ashton?” Marilyn asked, surprised.
“Yeah, everybody buys from Ashton these days. He has some good connections and it’s a lot safer picking up what you need here at the office than roaming the streets.”
This was one side of Ashton Price that Marilyn did not know, in spite of the time she had spent with him. Marilyn didn’t do drugs, so maybe it was a good thing that Ashton had cut off their relationship. Still, she hadn’t liked the manner in which Ashton had just dropped her. Perhaps it was time to get back out on the market. She decided to take a look at the party on the weekend. If nothing else, Tony would always still have the hots for her.