Andy Cho was back in the Governor’s office. His mood was somber.
“I have to report a catastrophe.”
There was something unsettling about the tone of Andy’s voice. Ed Foley knew his State Controller well. Andy was an accountant. He didn’t use imprecise and emotional words like catastrophe. The Governor waited for Andy to continue.
“I have been contacted by the Department of Homeland Security. They have traced large amounts of money coming from the State of California government that have been directed to various other accounts throughout the nation, all of which have been deposited in a Swiss bank account.”
“How is this possible, Andy?”
“I don’t know, sir,” replied Andy, using a formal address to the Governor. “We have been trying to track it down, but someone has been very clever. Nothing shows up on our records. Everything appears to be OK.”
“It has to be an accounting error.”
“The DHS has confirmed that these transfers have taken place and the funds have definitely come from the state,” Andy said in a tremor.
“What does Home Security have to do with this? It’s a state problem. Or a Department of Treasury, or FBI problem if it is going interstate.”
“They said the money is funding Afghanistan terrorists.”
Ed Foley slumped back into his chair as if he just had a heart attack. His face went white.
“What did you say?” he asked slowly.
“That’s what they claim.”
Slowly Governor Ed Foley had to ask the menacing question.
“How much money are we talking about?”
“They say between one-hundred-and-fifty and two-hundred million dollars.
Ed Foley experienced his second heart attack.
“How?”
“I don’t know, Governor. I’ve got five people working on this. We can’t find anything out of order.”
“This will kill my career. Yours too, I’m afraid.”
“It’s not your fault, Ed.” Andy slipped back into an informal address. “It happened under my watch. I’m supposed to be the Controller”
“Andy, when the ship sinks, it’s always the captain‘s fault.”
“Is somebody setting you up, do you think?”
“Doesn’t matter. It worked. It’s over. You can’t hide two million dollars. Wait ‘til the Press gets a hold of this.”
After a moment of silence, Andy asked, “So, what do you want me to do about this?”
“Prepare a statement. I’ll have my Press Secretary go over it. We have to come clean to the public. Trying to cover it up won’t work.”
“But it wasn’t your fault, Ed. This is just wrong.”
“Of course it’s wrong, kid. It’s politics.”
“I’m so sorry for you, Ed. You would have made a great 2nd term Governor, and then? Well, who knows? Maybe even a shot at the White House.”
“You know I have always built my career on integrity and honesty.”
“Yes, Ed. I know. It just isn’t fair.”
After a moment to commiserate with his friend, Andy asked again, “So, what do I tell the public, Governor?”
“We tell them the only thing we can.”
The Governor paused, looked Andy directly in the eye, and said, “Give ‘em Grant Thornton.”
“What?!”
“It’s the only thing we can do, politically, Andy, and still survive. Throw him under the train.” 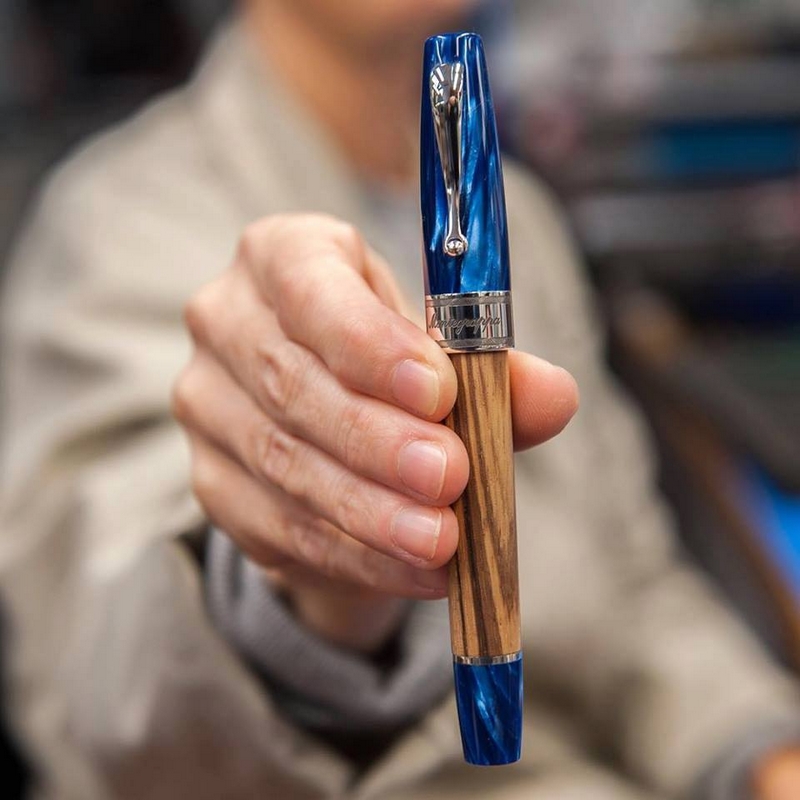 James Gets a Lifeline