DA Gets a Final Tip

The San Francisco District Attorney’s Office was abuzz. Sheryl Fenner had gotten a call from the Chief-of-Police, Raymond Payton. The department had received an anonymous tip from someone who told them about a large transaction of drugs that would take place tonight. She was now coordinating her task force and making sure that the police had all the
support they needed from her office. She had secured a search warrant from a judge and it had been delivered to the police.

Sheryl decided not to invite the DEA. One reason was because she was still embarrassed by the last false tip. Secondly, and more importantly, she wanted this bust to be a feather in her cap alone. She needed a success and she hoped that this action tonight would give her just that. It appeared that they finally had made inroads into the drug trafficking that wa pervading the technology industry in the San Francisco Bay Area. It came as a surprise to her what she had heard about the informant but she kept an open mind. Carlos had his hand in this and she wanted him. If things went well, she would break this case wide open. Eventually, she would get Carlos and stop the flow of illegal drugs into her city. It was all in the hands of the San Francisco Police Department now. Sheryl went over to the coffee machine and refilled her cup. It was going to be a long night. 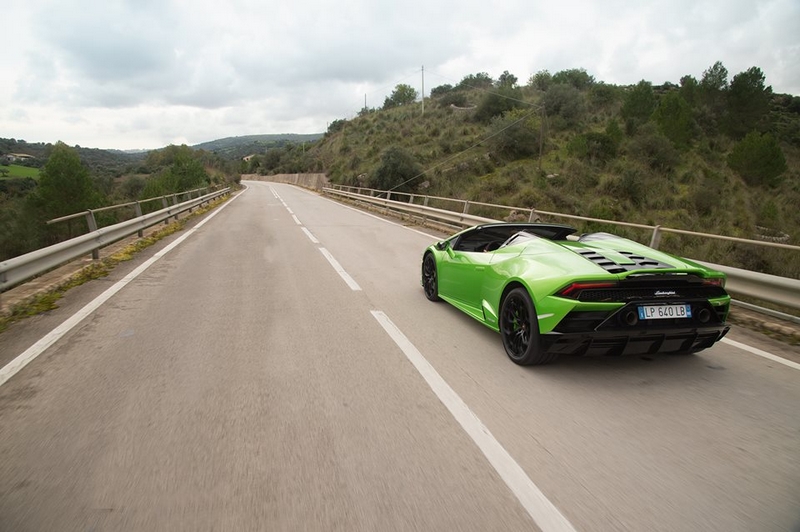 Andy Cho was a very accomplished accountant. Before he had gone to work full time for Ed Foley, and even before he started to specialize in tax accounting, he had worked as a corporate auditor for one of the big five accounting firms. He learned how companies concocted elaborate schemes to mask their real finances. Sometimes these obfuscations were in
plain sight. Other times, they involved complex and skillful subterfuges that most auditors could not find. Andy was more successful than most. In fact, it was the hiding of money for tax purposes that led him to specialize in tax preparations. He discovered several state employees who were working with Thornton to thwart Andy’s authority. These civil servants were imperative to Thornton’s threats which he made in Andy’s office when he said that he could get around the State Controller. Andy had these people summarily fired.

Then Andy got on with the task at hand. First, he audited the Lt. Governor’s activities. It took him little time to discover how Thornton and his cronies were going to circumvent the State Controller’s authority and make funds available before the Governor had given his green light. This procedure of waiting for the Governor served two purposes. It was a courtesy to the Governor; but more so, it allowed the Governor to control the publicity that went with each move in government. Some times were more auspicious than others, and Governor Foley wanted to utilize this option. Obviously, Grant Thornton thought otherwise. Now that Andy Cho knew how the Lt. Governor had planned his moves, and now that his helpers had been eliminated, there was no more threat posed. The second task proved to be far more difficult. Try as he may, he could not detect the movement of funds that Casey had divulged to him. There was absolutely no trail. Andy always considered his investigative skills to be superior, but now he was perplexed. He decided to call in Casey.

Sitting down together in Andy’s office, Casey delineated the complex model he had constructed to transfer funds from the unclaimed properties department out into a commercial bank without leaving a trail. It was not only a convoluted trail leading from one department to another, but it also required an entangled coded program to actuate this trail. Andy finally understood what Casey had done. In the world of computer programming, it was called “manual obfuscation”, whereby a programmer purposely creates a code that is difficult for someone to understand.  He may use needlessly roundabout expressions to compose statements or he may deliberately make the code obscure to conceal its purpose or its logic, in order to prevent tampering, deter reverse engineering, or to use as a puzzle or game for someone reading the source code.

It was remarkable, thought Andy. This young man had skills rarely found in computer technicians, much less in employees of government service. He made a mental note to work further with Casey at a later date. Andy Cho, as State Controller, was not a civil servant. He was an elected official. That meant that one day he would not be working at his present job. Perhaps he would be back in private practice. Perhaps he would move upward with Ed Foley’s career if he could salvage it here.

Either way, he realized that he could use the talents of this young man. After Andy fully understood the matrix that Casey constructed, he thanked him and dismissed him. The rest of his work he had to do alone. His experience as an auditor would now pay big dividends as he himself constructed a maze of money trails with which to entrap Grant Thornton.

The plan was simple. It would appear that Lt. Governor Thornton had taken appropriations earmarked by the State Assembly for low-cost housing construction and diverted the funds to a commercial bank account at a bank in Riverside, California. From there, funds were transferred to banks throughout the United States, arriving at last in a Mediterranean bank which had a branch office in New York City. This information he received from Casey. He needed to make as close to a convincing story as he could. He would later cooperate with the Department of Homeland Security agents as he turned over his findings to them. They, in turn, would pursue Grant Thornton. It was a story that was altogether plausible. Andy had made sure of that. Much of his impetus was prompted by Thornton’s scorn for Andy Cho and his imperious manner every time he had to meet with Andy. Andy Cho had no qualms about protecting his friend, Governor Foley, and if it came at a cost that Grant Thornton had to bear, then so be it.

Ashton Price had a burgeoning business on the side. He worked closer together with Bo than the others. He was in agreement with Bo that the trafficking of illegal substances should stay in the realm of the mutual fund where he worked.

There were hundreds of employees – enough for a firm clientele basis. However, by coincidence, he happened to catch an indication during a conversation with one of his clients that perhaps he was missing out on an even bigger market. Just as Bo had targeted life insurance companies for his clients, Ashton had marketed his mutual funds to the many high-tech companies that were ensconced between San Francisco and Silicon Valley which lay some 50 miles south of San Francisco. He had made countless presentations to such companies in hopes of acquiring their retirement and pension plans. He spoke to them about the relative security of mutual funds as an investment vehicle, the diversification of companies in which the funds invested, and the tax advantages of qualified plans. His funds offered a choice of investment risk tolerance from very safe money market funds through stock and bond funds and hedge funds, all the way to riskier new emerging market and foreign funds. Ashton acquired a large number of the very successful high-tech companies and this brought in substantial capital to his uncle’s fund company. Ashton had received high commissions on the initial setup of each company plan, as well as on-going residual commissions as the clients continued to add money to their plans on a regular basis. But these rewards were jeopardized by the attack on his personal savings and checking accounts. Now, Ashton saw that many employees at these companies were regular drug users. He discussed this idea with Bo, who also saw the potential.

Together, they came up with a plan. At each company, Ashton would liaise with solely one person as a contact. All the company drug orders would funnel through this one person. Ashton would supply the drugs directly to that person, thus avoiding contact with all the employees. Once he began this plan, he was surprised by how many individuals were eager to
participate in this model. They felt that dealing with Ashton was safer and more secure than trusting the usual street drug dealer. Ashton collected the orders, passed them on to Bo, who in turn supplied Ashton with packages sorted per company order. Like the others, Ashton, too, felt like he was working in a pharmacy, fulfilling prescriptions. Clean and orderly. No risk like on the streets. Ashton dealt only with people he knew, both on the order and supply sides. He found that this business, as lucrative as it was, was consuming more and more of his time. At least it was income off-the-books. As with the other boys, his credit rating had plummeted and his credit cards were useless. He had to arrange for his company income to be taken physically in paycheck form, which he cashed at a local Western Union office. Now, he was piling up large stockpiles of cash from the drug trade. This wasn’t so bad, Ashton thought. He was spending less than before, but he had a handle on all his finances.

Unbeknownst to Ashton, in the Silicon Valley town of Los Gatos, an officer working in the Criminal Investigations office of the police department was compiling information on one of the tech companies. It had come to the department’s attention that certain employees of this company had been selling illegal drugs to high school students. The police were able to make a connection to one person. Their observations had led them back up the distribution chain and now they had indications that the source of the drugs was coming out of San Francisco. The Los Gatos Police Department contacted the San Francisco Police Department and both agencies decided to work together. The SFPD were excited to find that their
investigation had finally received a break. Neither Ashton nor Bo suspected anything. They were too busy enjoying their new-found success.

Can’t wait for the next instalment? Go to: amazon.com/Escheatment-Maltese-Cat-1