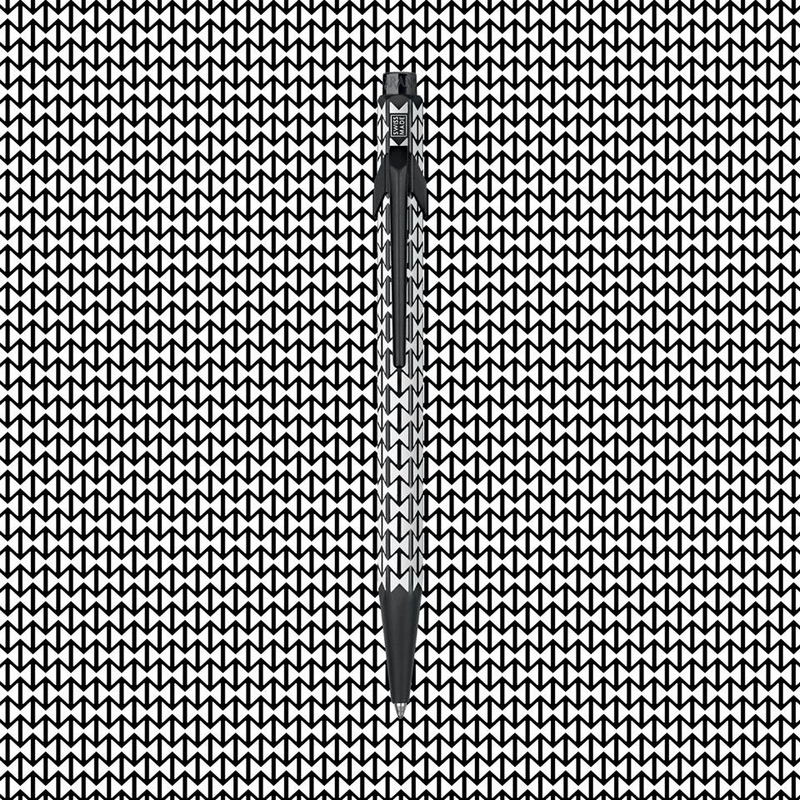 James Van Houten was in his office when the call from Kwan Lee came through. James had sent out the stock certificates to Mr. Kwan, as instructed, by overnight courier two days prior. Kwan Lee had deposited $60 Million with Van Houten Holdings prior to the stock sale.
James mustered up a chipper voice and said, “Mr. Lee. I trust you have received your stock certificates by now.”
Mr. Kwan ignored James’s repeated difficulty at getting his name right and answered, “Yes, I have.”
“Then I take it that you are satisfied?”
“That is exactly why I am calling.”
A lump formed in James’s throat and he remained silent.
After a pause, Mr. Kwan said, “You were paid a sum for the exclusive rights and shares of Zapp, Inc.”
“Yes.”
“You delivered to us one million shares.”
“That is correct.”
“Where are the other 1 million?”
“Pardon?”
“The other shares. The SEC reported that 2 million shares were allotted for this offering.”
When an American public corporation offers shares in its operation, as in an Initial Public Offering, this must be reported to the Securities Exchange Commission (SEC.) The transaction is a matter of public record and allows for transparency in publically traded stocks. Even though James had rescinded the offer and converted the deal into a Private Placement, Kwan Lee had the prior information and had set about investigating.
“There is a misunderstanding here. Originally we were going to offer 2 million shares but we reduced it down to half of that,” James replied.
“Yes, there is, as you say, a “misunderstanding” because my nemesis, Mr. Abagasian, received one million shares of the same stock.”
James was at a loss for words. How had this man found out so fast? Nothing was made public because it was a Private Placement.
Originally, James wanted to sell equal shares to both Kwan Lee and Peter Abagasian. Then, both men insisted that they receive all or nothing. James figured that he could be deft enough to keep the transactions secret. Obviously not. How could he explain this?
“It was out of my control,” James lied. “The company made a policy decision.”
“How very unfortunate for you. I thought that you, being the son of the Chairman, could be trusted to carry out our agreement. “
“I am very sorry, Mr. Lee. But you now have quality stocks in a company with a wonderful future.”
“My further in-depth investigations revealed that the Zapp Corporation wished to raise capital of only 1 to 2 million dollars with 1 million shares. By my calculation, we paid some 60 times as much as we should have. That exhibits tremendous avarice on your part and a duplicity that cannot go unpunished.”
“Perhaps we can make some large concessions the next time we do business,” said James weakly.
“There will be no next time, Mr. Van Houten. You had your chance and you made a mess of it. Did you think that I would not find out?” James was silent again. He had run out of rebuttals.
Mr. Kwan continued. “Let me make this clear. My group is comprised of successful and very affluent businessmen. They will not take kindly to how you have conducted yourself in this matter. As I will not, also. We will destroy your company. We have the power and the means to do so. Mark my words.” Kwan Lee allowed James a moment for the stockbroker to fully absorb the importance of what he was saying. Then, he continued.
“But Mr. Abagasian’s group is not all like ours. You would have been wise to have checked their credentials with more scrutiny. His associates contain members of the Triad, more specifically, members of the 14K Triad. They are savages.
When they discover your perfidy, which no doubt they will, then it is not your business that is in jeopardy but rather your entire family.”
It was true that James had been lax in his required investigation of both of these two new clients. The agency that governs the licensing of stockbrokers, the NASD, makes it quite clear that you “know your customer.” Not only do you need to understand the client’s wealth and tolerance for risk, more than ever since the year 2001, it was important to establish the source of your client’s wealth, to avoid even the pretense of money laundering and illegal financial transfers. James had overlooked this in his greedy pursuit of what was a large sum of money in which he could recoup some of his losses from Turks & Caicos Islands debacle. He had never considered the consequences of his actions, as was the case throughout his life. He thought the worst case scenario might be a lawsuit or a censure from the SEC, or perhaps having to pay a fine.
These were calculable risks for him. He needed to find money, one, to support his lifestyle and two, to redeem himself in front of his friends. But never in his wildest dreams had he considered that his father’s company would be in complete peril, much less the lives of his family. He realized way too late that this was a grave mistake.
Mr. Kwan’s voice came on the line.
“Obviously, we have not wired you special compensation.”
James realized he was talking about the special fee of $7 million each to secure their exclusive rights to the stock offering.
Mr. Kwan said, “You will be hearing from us…and, undoubtedly, from Mr. Abagasian. Good day.”
With that, Mr. Kwan hung up.
“Oh, my God! What have I done?” thought James. Van Houten Holdings had pocketed $7.2 million in fees and his father had remarked how proud he was of his son. The first praise in years. Should he tell his father now what had happened?
What good would that do? Better that he doesn’t know. James would not sleep well for the next couple of weeks. 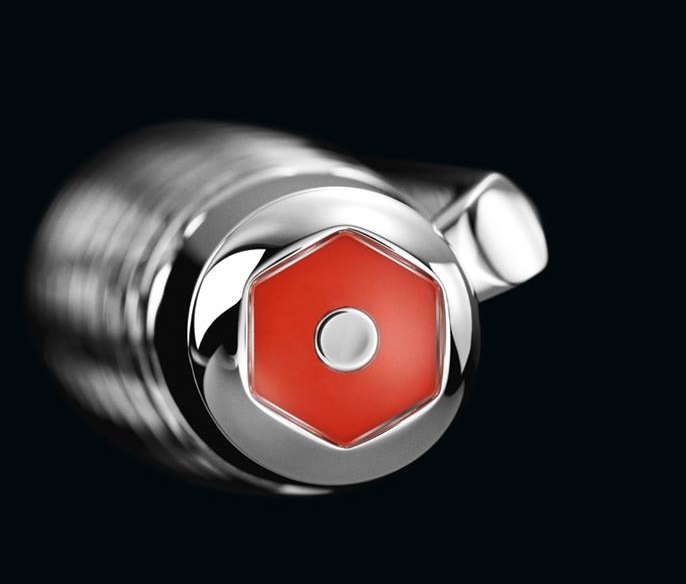 The Boys Club was disintegrating. As the others pressed for an answer on what James had for an alternative to raise capital, James had to admit that the deal with Kwan Lee and Peter Abagasian had not come to fruition. That led to a new round of recriminations and accusations. For the first time since its inception, the Boys Club was not under the influence of James Van Houten. The dragon had been beheaded and floundered in its death throes. Bo filled the leadership vacuum left by James’s inability to influence the others. With his increased drug dealing, Bo held more sway over the other three members. It was an easy scheme: Each of the three boys, Ashton, Carter, and Charles, engaged their work colleagues in light, social chatting. They let them know if anyone needed drugs, the boys had a connection. That simple. The results were astounding. None of the boys realized how many drugs were consumed by their fellow employees. Especially on Fridays, the orders came pouring in. The boys felt like pharmacists, fulfilling prescriptions. The employees had friends, also. The snowball effect was set in motion. However, what the boys didn’t count on is that, in this dark world of drug dealing and drug taking, an acquaintance of an acquaintance of an acquaintance could lead one into some pretty tawdry circles, over which one would have no control. The boys were blind to the implications as the orders increased and their weekly payoffs grew larger. Bo had indeed found a means for them to enjoy their high level of social existence once again. All thoughts of James were forgotten. In fact, the boys stopped meeting as a group and drifted into their own circle of friends.