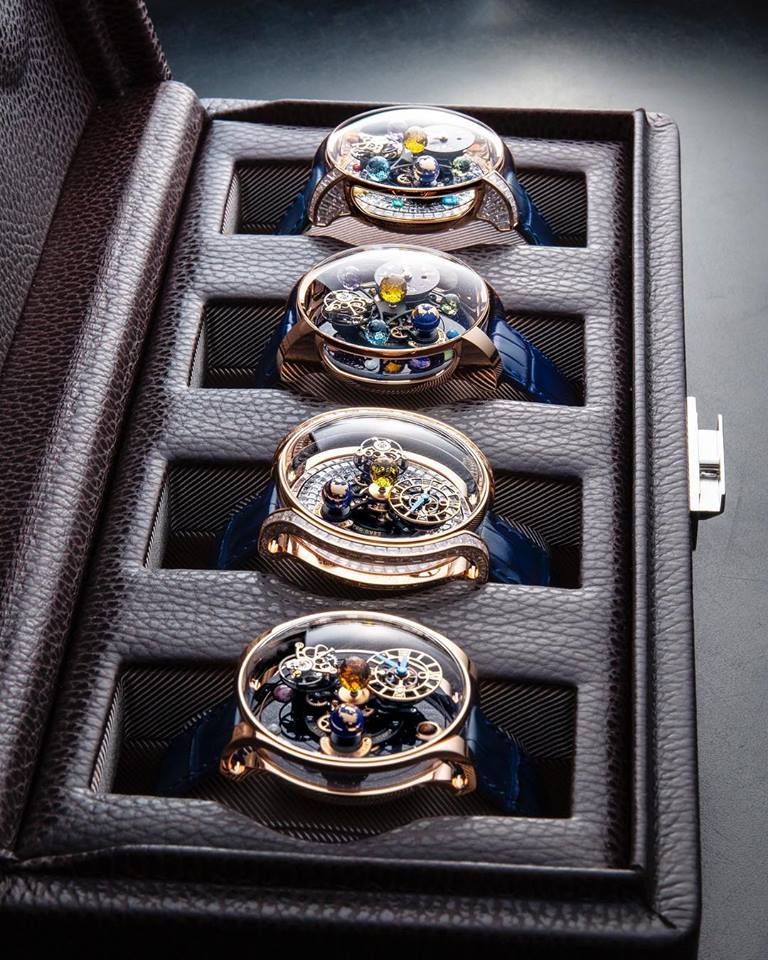 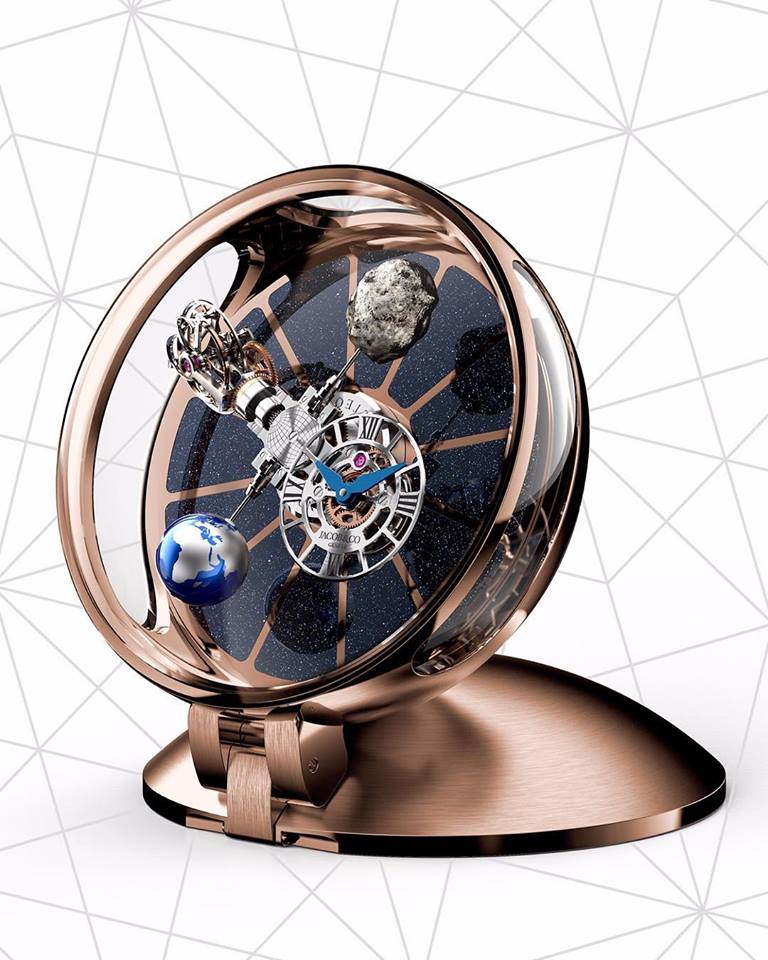 Tommy Asks Cat about the IPO

It had been a number of weeks since Tommy´s first meeting at Van Houten Holdings. Now, after receiving a sudden call from a cheerful James Van Houten and after meeting with him, Tommy had some major concerns about the progress of the IPO so he decided to call the Maltese Cat for advice.
“I had a meeting with Mr. Van Houten. He proposed a new idea. Instead of offering ten-thousand shares, as we originally planned, he wants to offer two million.”
“Did he say why?” asked the Cat.
“Something about making the shares available to more people. He said they could command a lower price, which would attract more investors.”
“In general, that is true.”
“What do you know about Penny Stocks?”
“They are Over-The-Counter traded stocks, usually valued at below one or two dollars a share. Why?”
“That’s what he said he wanted to do with the offering. Offer them as Penny Stocks.”
“Well, the low price makes the stock more available to small investors. You weren’t looking to get picked up by some big corporation, were you?”
“Oh, of course not. In fact, we thought it would be better if a lot of people held the shares instead of just one company. We would retain more control of the company that way.”
“Tommy, I can assure you that you will retain all the control you need. First of all, if Mr. Van Houten had read the fine print in the contract I had written up, the shares you are selling only have one tenth of the voting rights of any of the outstanding shares, which we hold. Anyway, the company could never be in jeopardy anyhow.”
“Why’s that?”
“Tommy, you and the others ARE the company. Granted you have commercial software assigned to the company, but, as you know, that all requires maintenance to stay competitive. The company really is your combined brainpower. If someone ever tried to wrest control of the company, we just dump it, resign, and set up a new company. Simple as that.”
Tommy smiled, relieved.
“I never thought of it that way.”
“I always did.”
“Then it is OK to say yes to Van Houten’s proposal?”
“Sure. Doesn’t change things a bit.”

Sheryl Fenner was finishing up the first half of her Pilates class at a women’s gym in the Richmond District. She walked over to her gym bag to take out her bottle of water. On a whim, she checked her telephone, a practice she rarely did when working out. She liked to use this time without distractions. It was one of the rare times that she tuned out her work and her office, dedicating the one-hour session totally to her own body and psyche.
One message. The number was unrecognizable. Back to her exercises? Or a quick check? Her innate curiosity got the better of her. She pushed the button. The message was simple. ‘Red Alert.’ A special code for an impending drug raid. The origin was not listed but only a few people knew the code and had access to her number. Well, that takes care of today’s workout.
Sheryl changed back into her street clothes, forgoing a shower for an extra dose of deodorant, and packed up her bag. The rest of her small class was back on their exercise mats, extending their straight legs up in the air supported on their shoulders, as Sheryl crossed the gym and headed out the door. Her car was parked a couple of blocks away on Clement Street. As she climbed into the car, she was curious as to where the drug raid might take place. She could wait until she was back in her office or she could place a call right now. As she turned on Geary Street heading downtown to her office, she realized that her telephone was not hooked up to her car speaker. Telephoning without a hands-free device drew a stiff penalty in this city. She decided that she could wait the few minutes until she arrived in her office.
But then her telephone suddenly rang.

The Zapp IPO Goes Through

James was ecstatic when the final touches on the Zapp, Inc. IPO were finished. In the end, it was not really an IPO. Because of how James arranged it, with only the two clients receiving all the shares, it was a so-called Private Placement. A Private Placement differs from an Initial Public Offering in several ways. The main way is that it is not public. Investors are found and receive shares in which the public is never aware of. In fact, the conditions are not subject to disclosure to the Securities & Exchange Commission.

This was not what was agreed with Tommy, but James was very confident that he could sell the results to the Zapp group. After all, they had only wanted to raise $2 to $3 million and now they were to receive one hundred twenty million dollars. How could they not be thankful?

James was already calculating his coup. Seven point two million dollars to the company. His father had been pleased. It took some of the sting and the criticism away from his constant nagging over the past two years that James had not been able to conserve any of the unclaimed accounts. His father mentioned yesterday that James had proven to be a miserable detective but now he was showing that he might be good at bringing companies public. Maybe some of the shrewdness from his old man had rubbed off. James was pleased. This was the first compliment from his father that he could ever remember since he started working at the company.

In addition, James was calculating the other $14 million that would be coming in. He got both Lee and Abagasian to agree to his bribe of $7 million apiece, to be deposited in a new, offshore account in Asia once they received their stock certificates. His father would have preferred that the two men from Asia kept their accounts with Van Houten Holdings, but both his clients insisted on taking physical delivery of the stock certificates. Oh, well. He would have further business with them, and, who knows? Maybe he could recover the same amount of money that had been lost to the Taliban disaster. At least, the future looked very good.

Now he had to patch things up with his friends. Bo seemed to be exerting an unusually strong amount of influence over the rest. That had to change. As successful as Bo was selling drugs, he could never generate the amounts of capital that James had just done. We´ll see who´s in the driver´s seat, thought James. He had no idea down which path he was driving, though.