Innovation isn’t just a buzzword at LVMH luxury group, the French multinational luxury goods conglomerate headquartered in Paris. Collaborating with startups helps a luxury business stay abreast of both business opportunities and ways of working. A newly-announced LVMH initiative will welcome 50 international startups each year. LVMH announced the creation of an accelerator program at the STATION F startup campus in Paris.

The new “Maison des Startups” will accelerate collaboration between LVMH Maisons and startups. 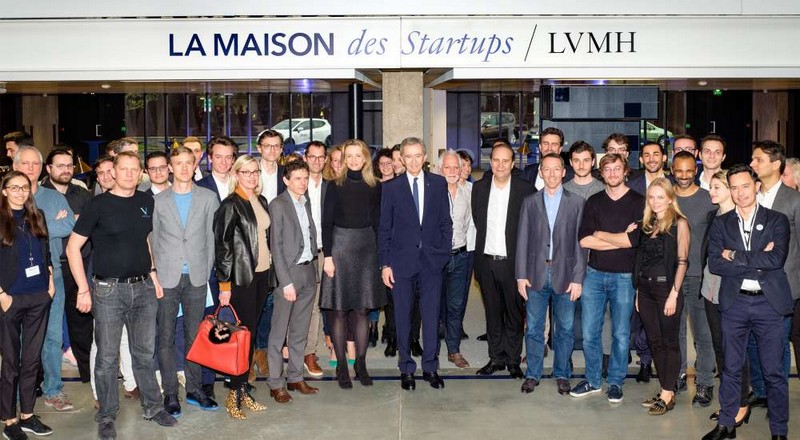 As Ian Rogers, Chief Digital Officer at LVMH, says: “A healthy startup ecosystem is necessary for a healthy industry.”

“Innovation is an integral part of the history of our Maisons, which are often centuries old. This is why we know, perhaps better than others, how to find ways of working with startups that benefit us all,” commented Bernard Arnault, Chairman and CEO, LVMH.

With 89 work stations, the LVMH program at STATION F will welcome 50 international startups each year in two six- month terms. The first group joined the campus in November 2017.

Over half the startups that joined the program are identified through the LVMH Innovation Award, at the Viva Technology show, during which the Group welcomed more than 80 startups in 2016 and 2017, particularly in the context of the LVMH Innovation Award. Nearly all of them already work with some of LVMH Maisons (Moët Hennessy, Dior, Louis Vuitton, Sephora etc.). In addition, several LVMH employees whose projects won awards during different editions of the DARE LVMH initiative dedicated to intrapreneurship within the Group will also be welcomed at STATION F to launch their projects.

The LVMH program at STATION F lets entrepreneurs benefit from personalized coaching and support from LVMH group experts. A series of workshops will allow the startups to familiarize themselves with challenges facing the luxury industry, and pitch sessions will be regularly organized to let them present the evolution of their solutions to representatives of LVMH Maisons. Networking sessions will be on the agenda too.

“It’s a great challenge that awaits those who want to renew the luxury industry all the while maintaining it to the same level of excellence that it is known for, especially in France – who better than LVMH to support luxury startups at STATION F? We are proud to have them as partners,” said Roxanne Varza, Director of STATION F.

In January 2018, LVMH announced record sales of 42.6 billion Euros in 2017, up 13% over the previous year, as all divisions turned in strong performances. In the same year, the net profit increased 29%. 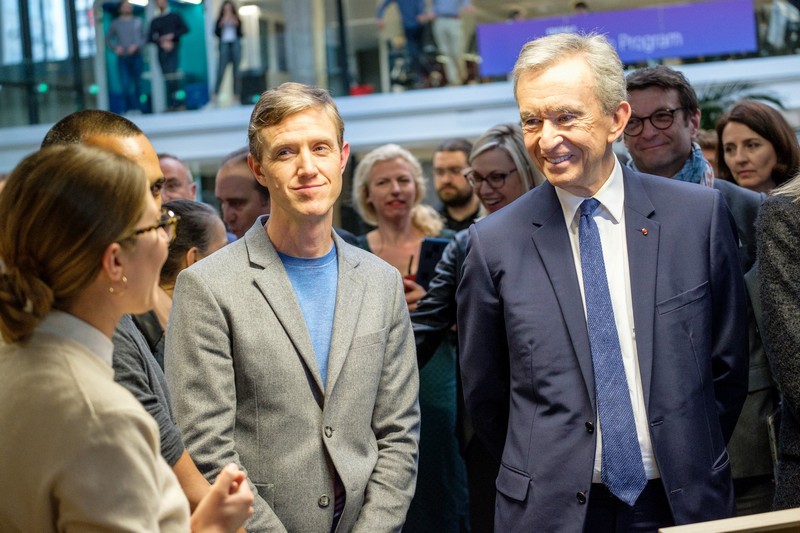 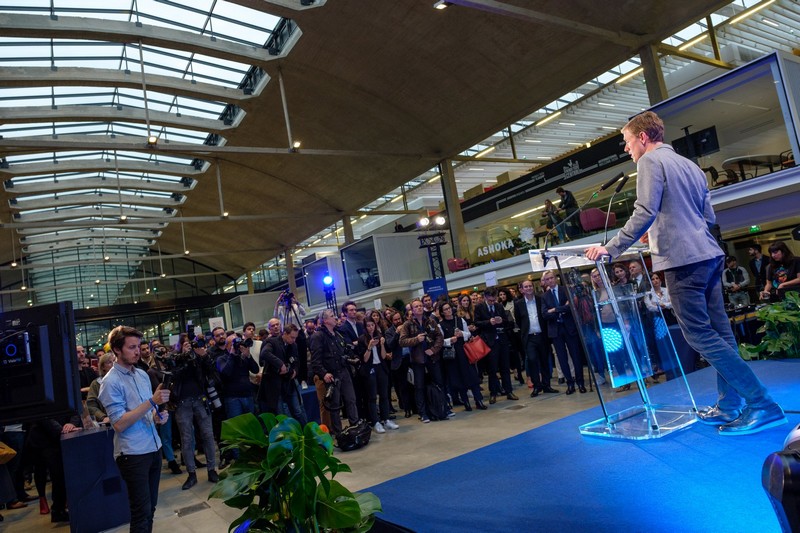 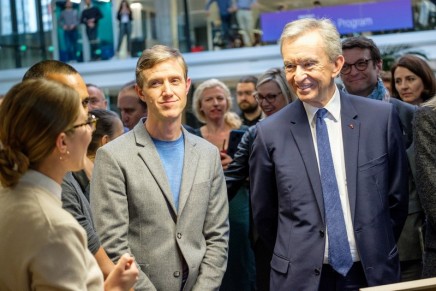 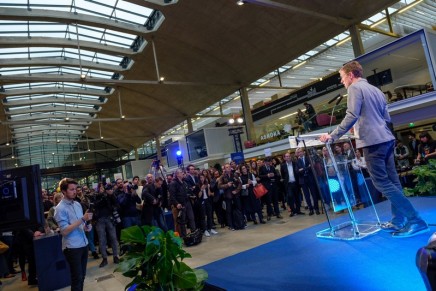 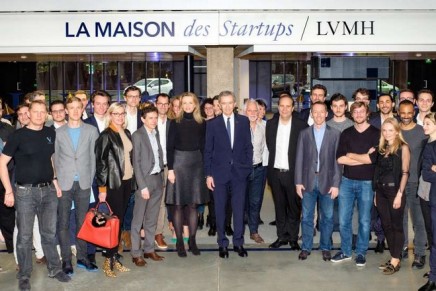