LVMH announced the appointment of Felipe Oliveira Baptista as the new Creative Director at Kenzo, marking a new chapter in the history of the fashion brand, which dates back to 1970. Sidney Toledano, LVMH Fashion Group Chairman and CEO, is pleased with this appointment. According to Toledano, Felipe’s talent as a designer, his expertise in clothing and his personal attachment to diverse cultures will be valuable assets in rejuvenating Kenzo.  As the Creative Director of Lacoste Felipe Oliveira Baptista became known for a series of innovative limited editions.

Born in the Azores, Felipe Oliveira Baptista graduated from Kingston University in London. He began his career in fashion in Milan before moving to Paris where he settled, working initially for Christophe Lemaire. In 2002, he won the Grand Prix at the Hyères International Festival of Fashion and Photography, a partner of LVMH.

In 2003, he founded his own label, recognized twice by the ANDAM prize in 2003 and 2005. His lines are both conceptual and sensual, with each garment specifically designed to combine aesthetics with functionality.

“We are delighted to welcome Felipe Oliveira Baptista as the new Creative Director of Kenzo. His innovative and modern creative vision and well-rounded artistic approach will enable Kenzo to reach its full potential while respecting its unique heritage”, adds Sylvie Colin, Kenzo CEO.

“Kenzo is all about contagious freedom and movement. Everything M. Takada did was suffused with joy, elegance and a youthful and bold sense of humor. Kenzo’s constant celebration of nature and cultural diversity has always been and remains at the heart of the brand. These two subjects have never felt more relevant and compelling than they do today and will be instrumental to the future of Kenzo”, Felipe Oliveira Baptista told  LVMH. 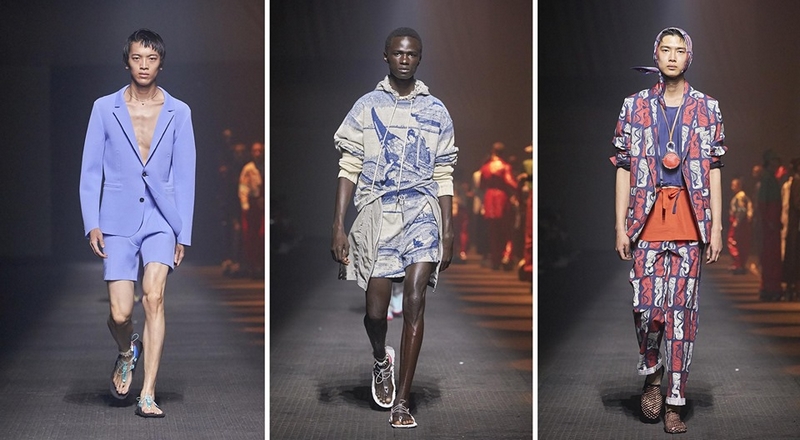 For the Kenzo Spring-Summer 2020 collection, Creative Directors Humberto Leon and Carol Lim drew inspiration from the seas surrounding Japan, where modern-day superheroes plunge to the bottom of the ocean to retrieve treasures.

Known as the Ama, these groups of female free divers have for 2,000 years dived to the ocean floor to forage for shrimp, urchins and even pearls. Referencing these women – who have become known as the “last mermaids” – the Kenzo Women’s and Men’s collections for Spring-Summer 2020 are a tapestry of elements combining traditional Japanese
marine garments with modern, technical diving gear.

All eyes were on the accessories of the KENZO Spring Summer 2020 menswear show: tote bags gone precious with marine embroideries, sandals fit for sandy strolls, pouches made to collect treasures and, of course, the scuba-inspired K-Wave sneaker. 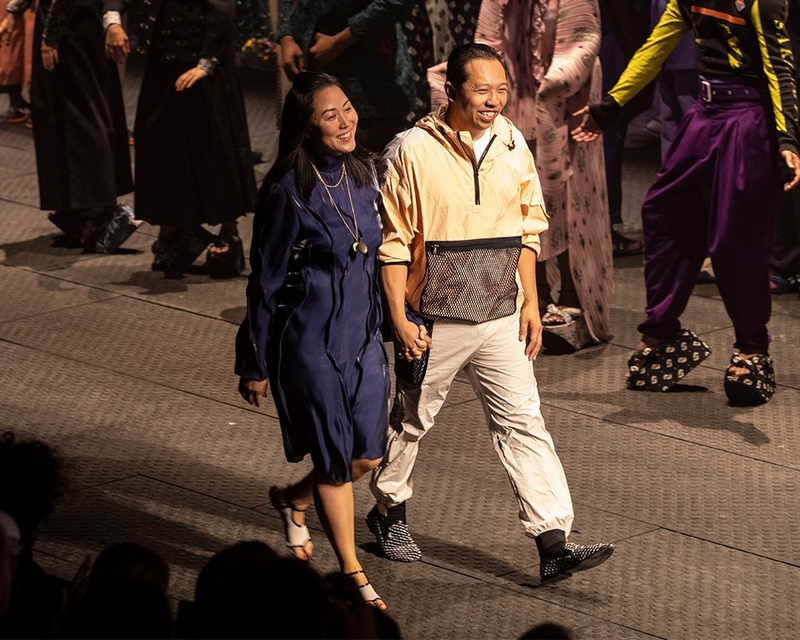 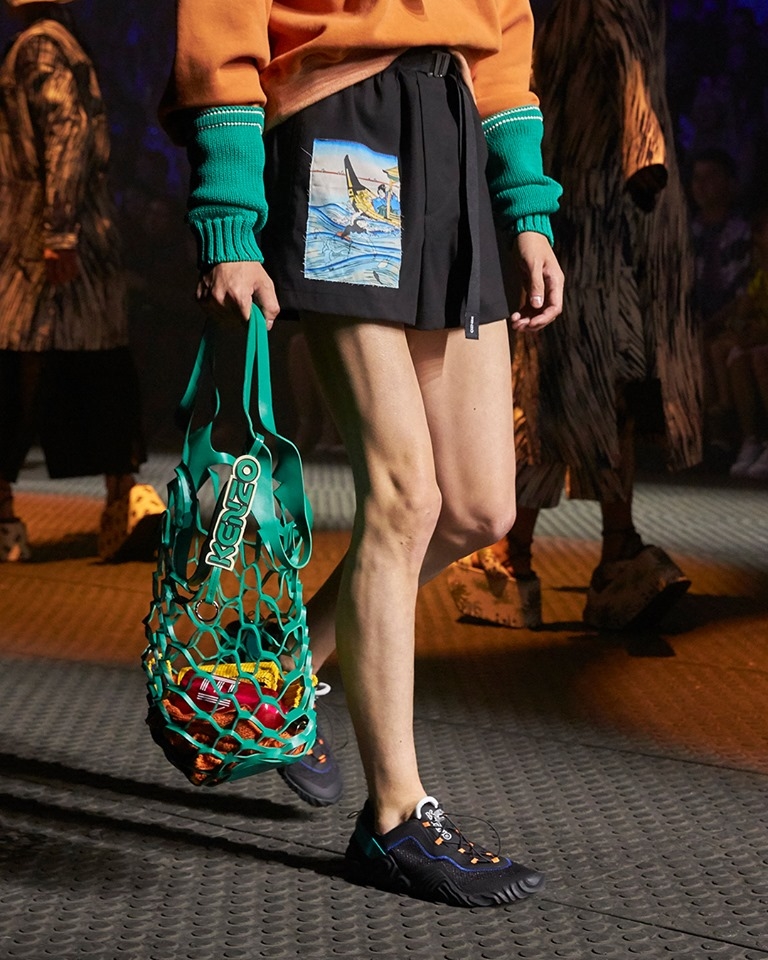 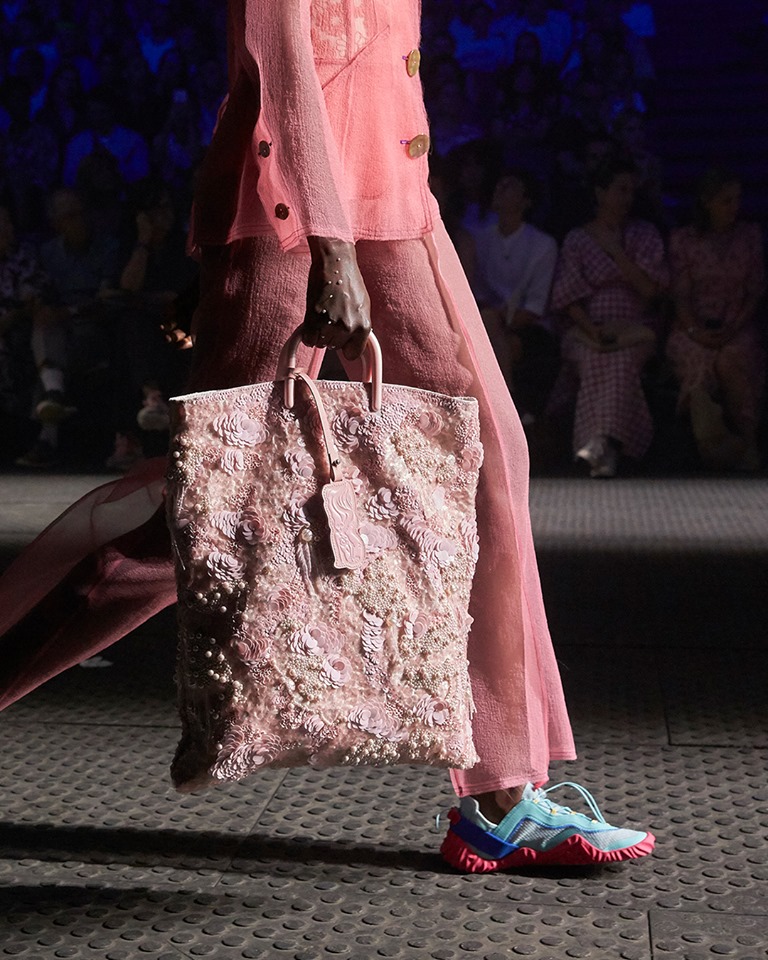 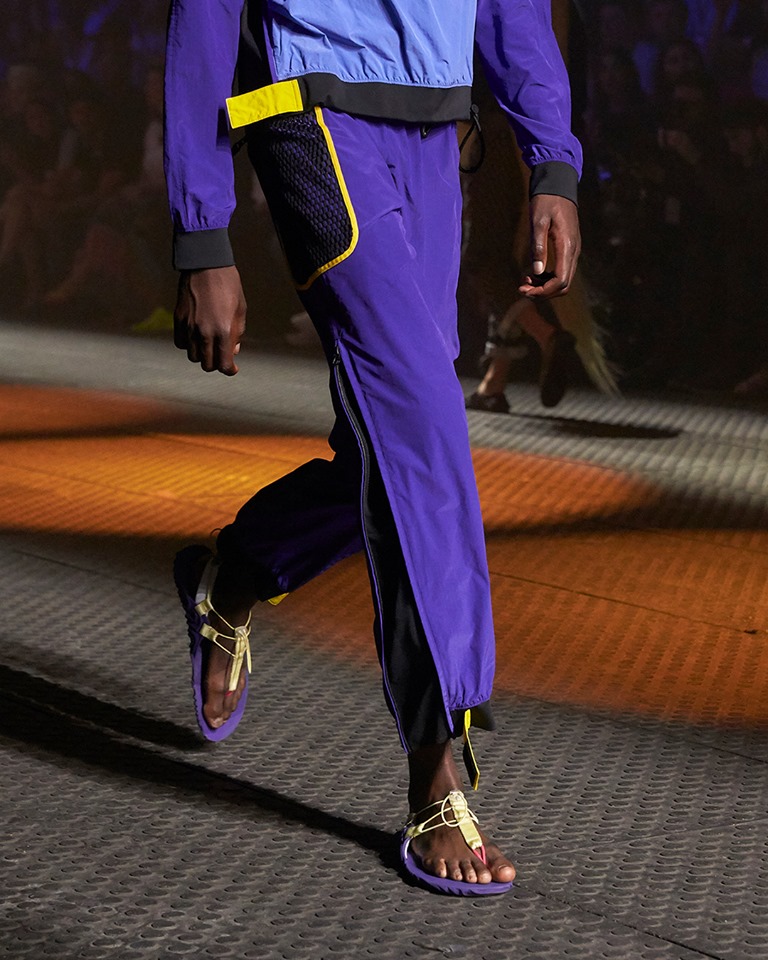 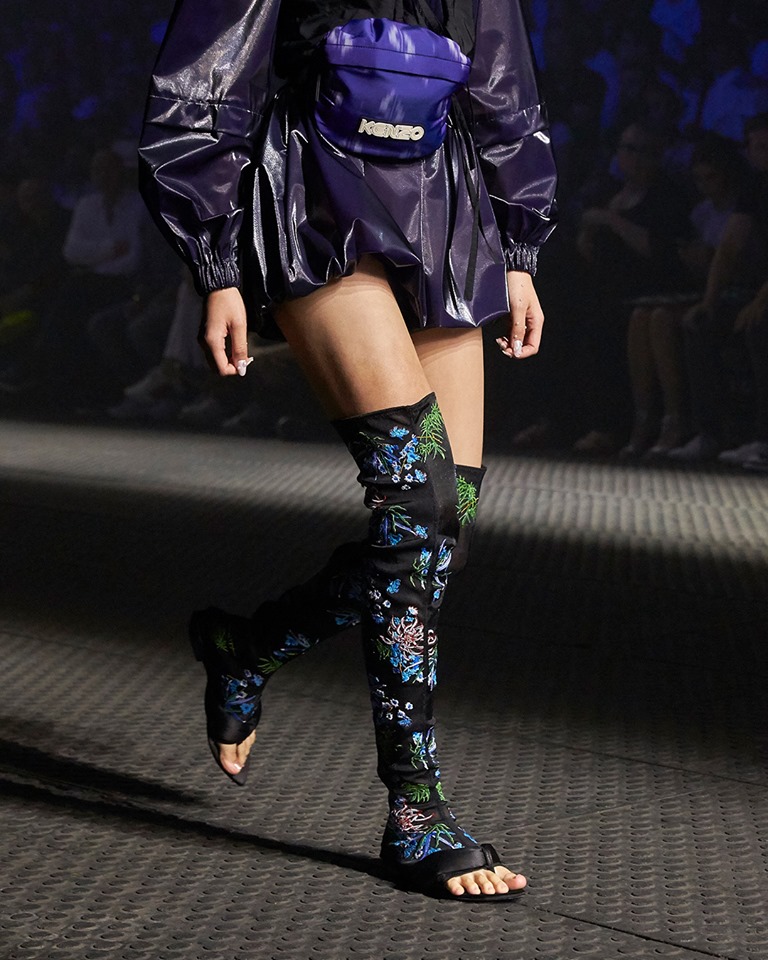 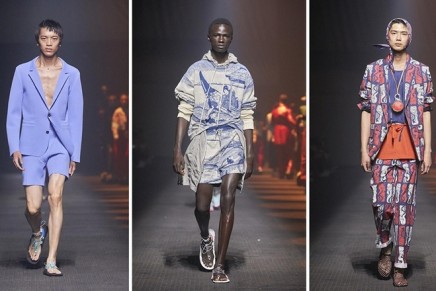 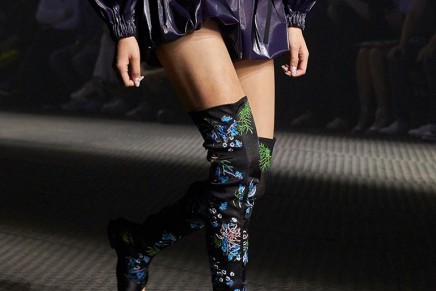 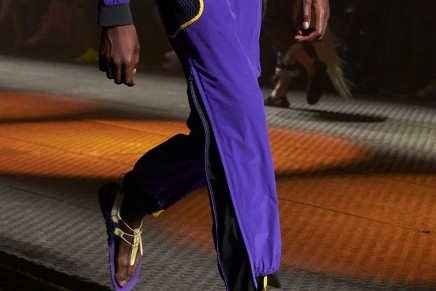 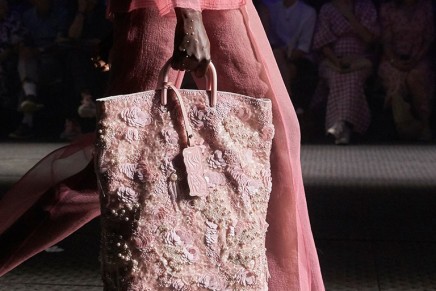 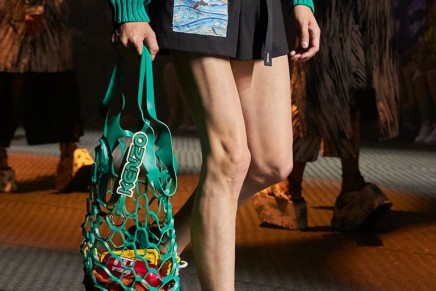 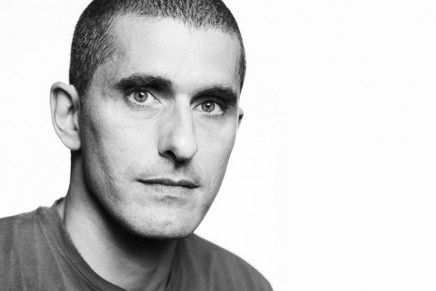 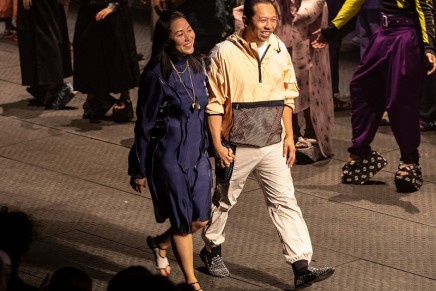