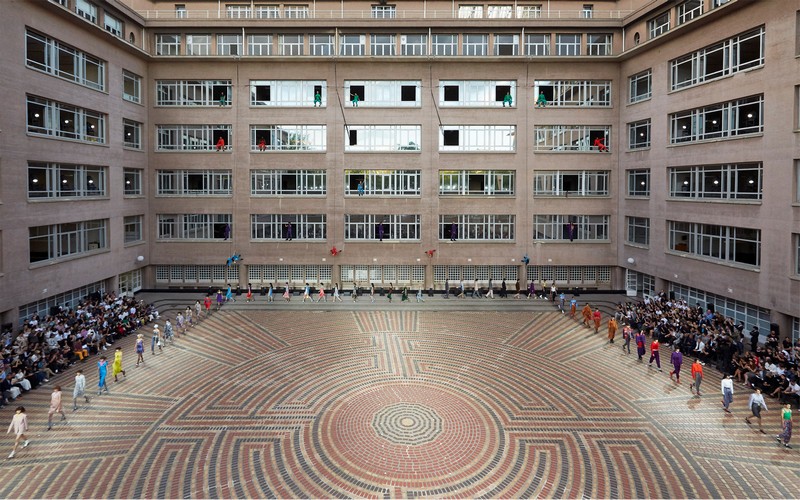 LVMH fashion houses focused the spotlight on menswear during Spring/Summer 2018 Men’s Fashion Weeks in Milan and Paris. In Milan, Fendi featured a collection that blends elegance and a relaxed attitude, while Louis Vuitton, Berluti, Dior
Homme, Kenzo and Loewe showcased their summery looks in Paris.

Kenzo once again showed its women’s and men’s collections together in the courtyard of Lycee Camille See in the 15th arrondissement of Paris. Kenzo Creative Directors Carol Lim and Humberto Leon wanted to capture the personal flair of Japanese musician Ryuichi Sakamoto and the ability of model and actress Sayoko Yamaguchi to mix patterns, prints, silhouettes and colors. 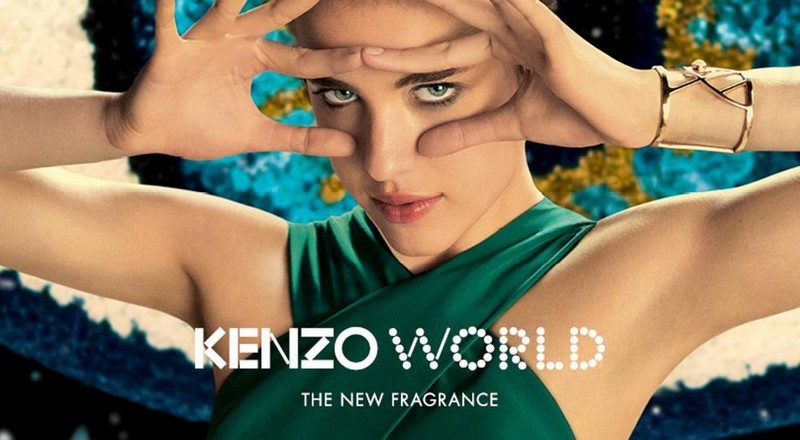 The Titanium Lion is an exceptional award that goes to game-changing campaigns that shake up existing norms and rewrite
the rules. The inspiring work chosen moves the entire ad industry forward. 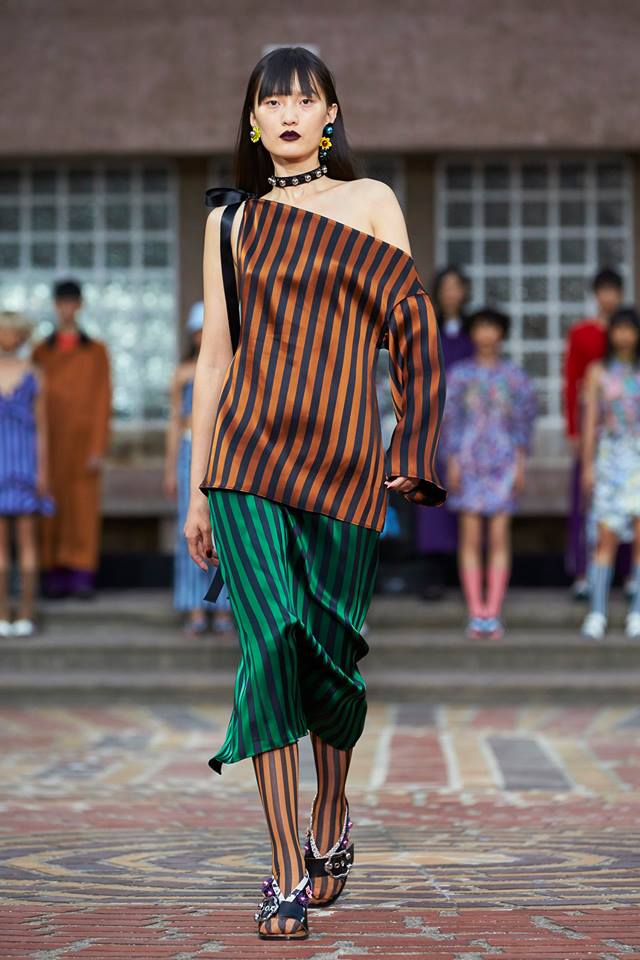 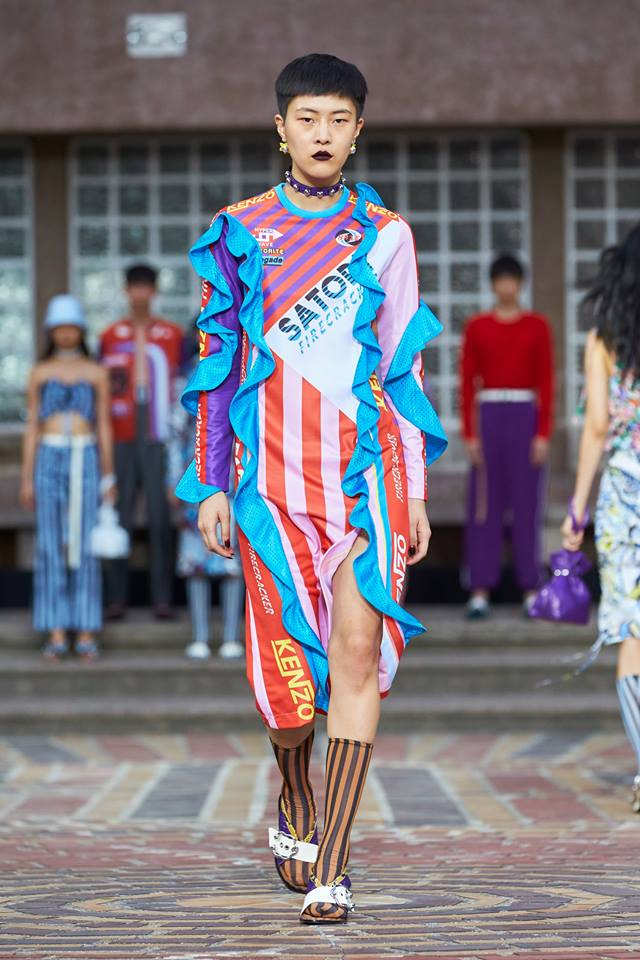 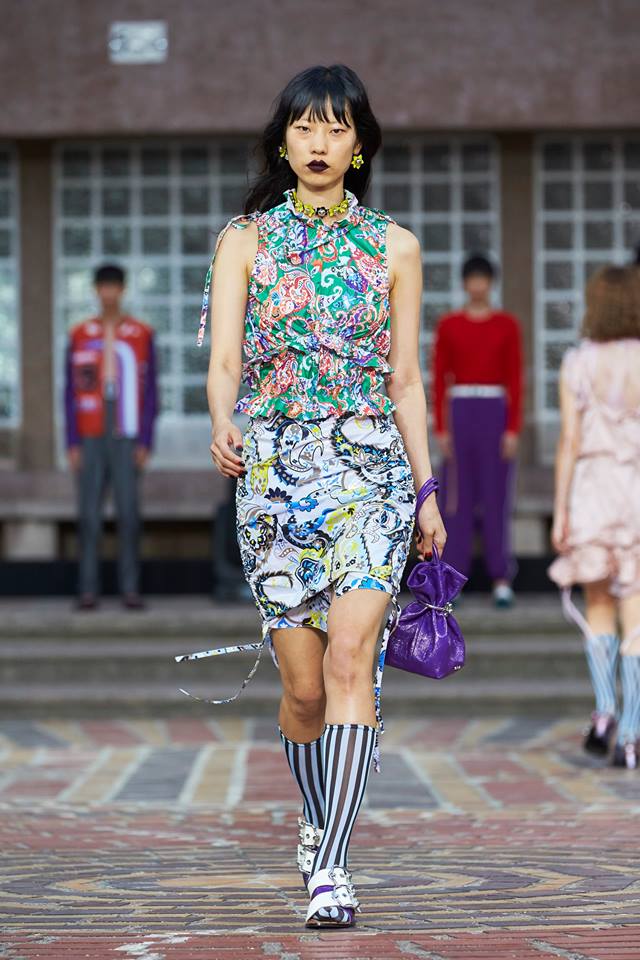 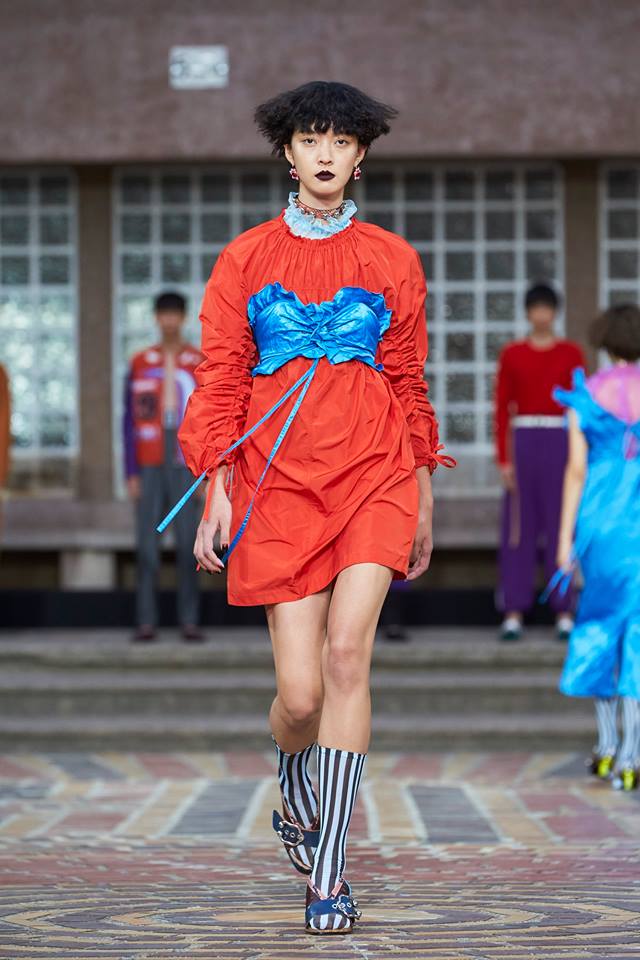 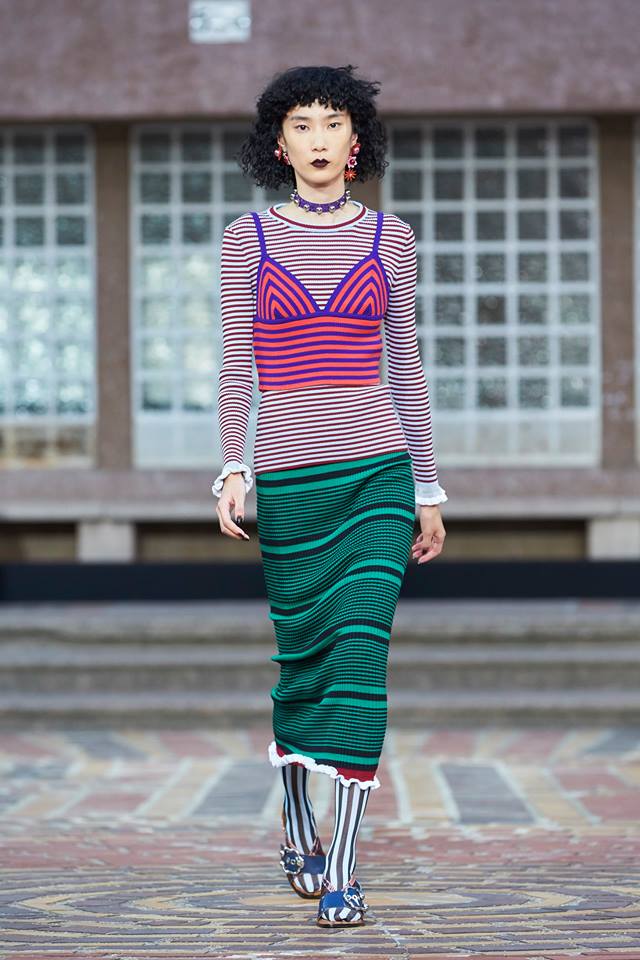 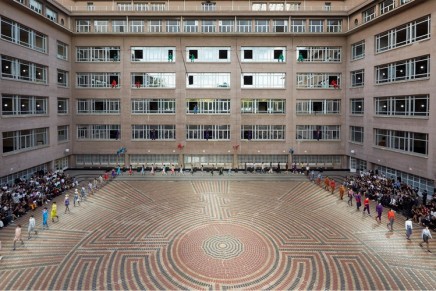 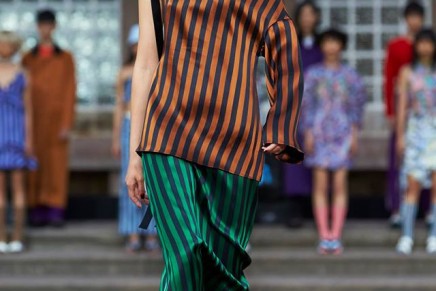 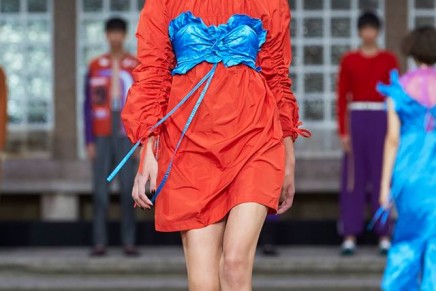 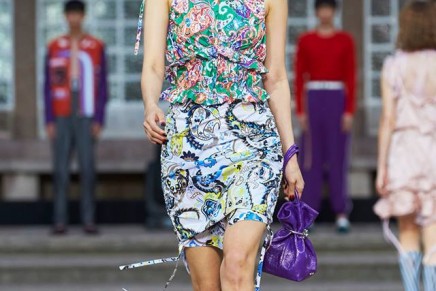 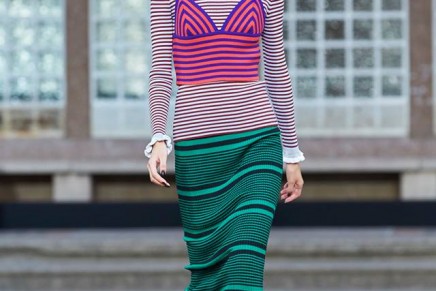 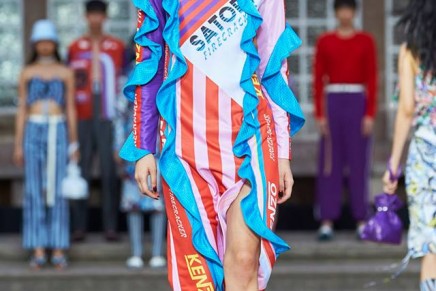 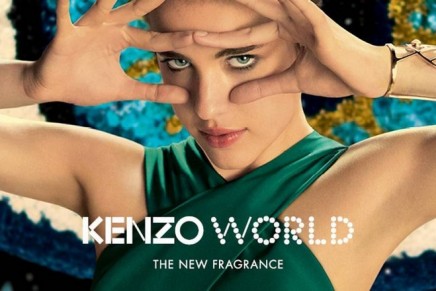