De Havilland Aircraft of Canada Limited has obtained all regulatory approvals from Transport Canada and relevant competition authorities to support the manufacture and aftermarket support for the Dash 8/Q Series aircraft.

The iconic De Havilland aviation brand is continuing its return to global prominence at the Paris Air Show. In a ceremony at the event, De Havilland Aircraft of Canada Limited formally received the Type Certificates for the entire Dash 8 aircraft program, including the 100, 200 and 300 series and the in-production 400.

The Dash 8-400 is the most productive turboprop on the market. Known as the “network builder” due to its short take-off and landing capabilities and efficient regional operations, it comes equipped with more seats, more legroom, more cargo and offers more flights per day. 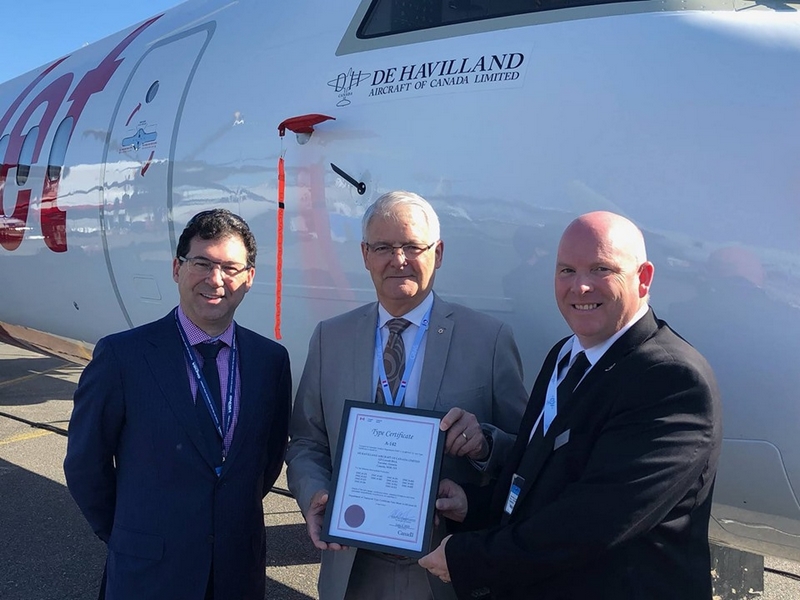 De Havilland first started in Canada in 1928 and with the design and production of the famous DHC-2 Beaver and the DHC-3 Otter, quickly established itself as one of the most accomplished aircraft designers and manufacturers in the world.

During the 53rd International Paris Air Show, the company also announced Expliseat’s ultra-light seats as an optional feature for Dash 8-400 aircraft. De Havilland Canada will be Expliseat’s exclusive supplier for the seats and they will be available on the production line, or as a retrofit solution. Expliseat produces the world’s lightest aircraft seat, offering  customers optimal transport efficiency and potential cost-saving benefits with its new, advanced technology.

The unique architecture of Expliseat’s TiSeat E2 and the use of advanced materials such as titanium and carbon fiber contribute to a low weight of only 6.5 kg per passenger. It is the lightest seat certified for installation on the Dash 8-400 aircraft.

SpiceJet Limited received the first Dash 8-400 aircraft with a TiSeat E2 installation in December of 2018. Recognizing the value of this advanced product, De Havilland Canada has chosen to make this seat an optional feature for all customers. 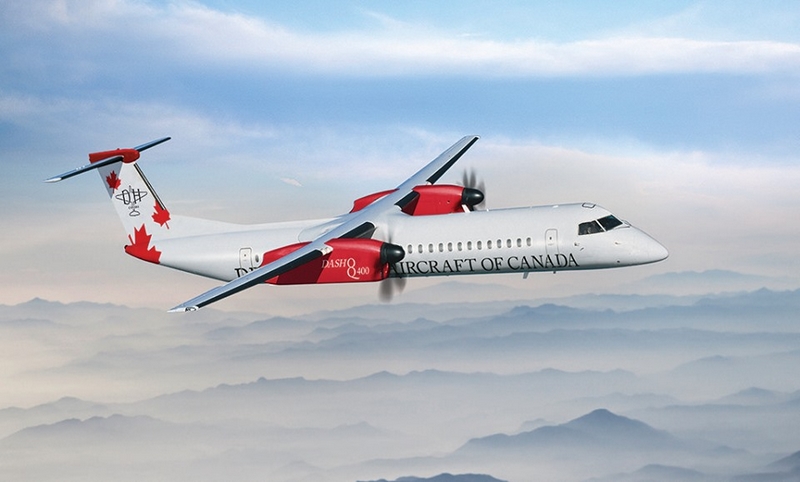 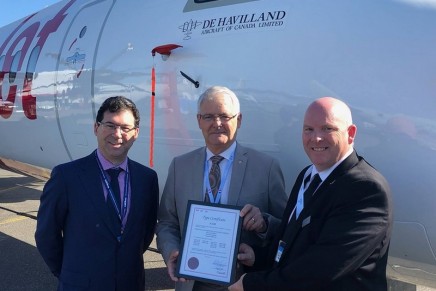 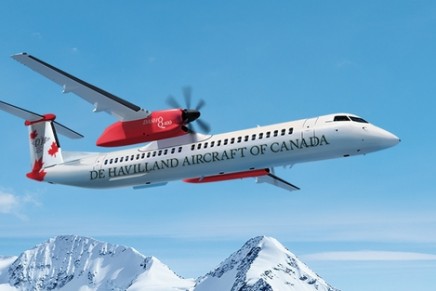 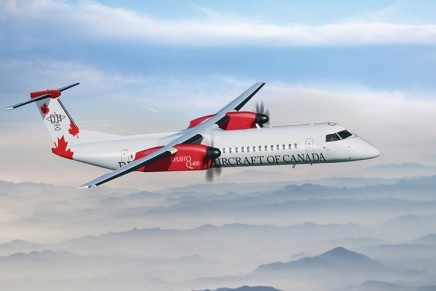