Launched in November 2013, the LVMH Prize was created to honour and support young fashion designers around the world. Every year, a young designer and three graduates from fashion schools can claim the prestigious prize.

LVMH has always been devoted to supporting the talent of tomorrow. In 2014, the Group reaffirmed this commitment with the creation of the LVMH Prize for Young Fashion Designers.

LVMH Prize for Young Fashion Designers 2017: LVMH announced the list of the 8 finalists of the 2017 edition. This year, 5 out of the 8 finalists of the LVMH Prize design womenswear. “Men’s and unisex collections also reflect the dynamism of gender-defying fashion. A Danish designer has for the first time reached this level in the competition.” said Delphine Arnault, the Director and executive Vice President of Louis Vuitton (LVMH luxury Group).

The 8 finalists of the LVMH Prize for Young Fashion Designers have been selected by international fashion experts following the presentation of their collections in Paris on March 2 and 3, 2017. These 8 designers are now invited to meet the members of the Jury at the Fondation Louis Vuitton, on June 16, 2017. The Jury will select the winner at the end of this exceptional day.

“This year’s selection clearly illustrates the existence of a truly international fashion, beyond borders. I wish all the finalists good luck: it will be hard for the Jury to decide between them during the final on June 16. I also wish to congratulate the semi-finalists for their involvement and their genuine enthusiasm,” added Delphine Arnault.

Moreover, the Graduate Prize remains open to applications from young fashion school graduates until May 15, 2017.

The three recipients of this Prize will be given the opportunity to join the design studios of three Maisons of the LVMH group for one year. 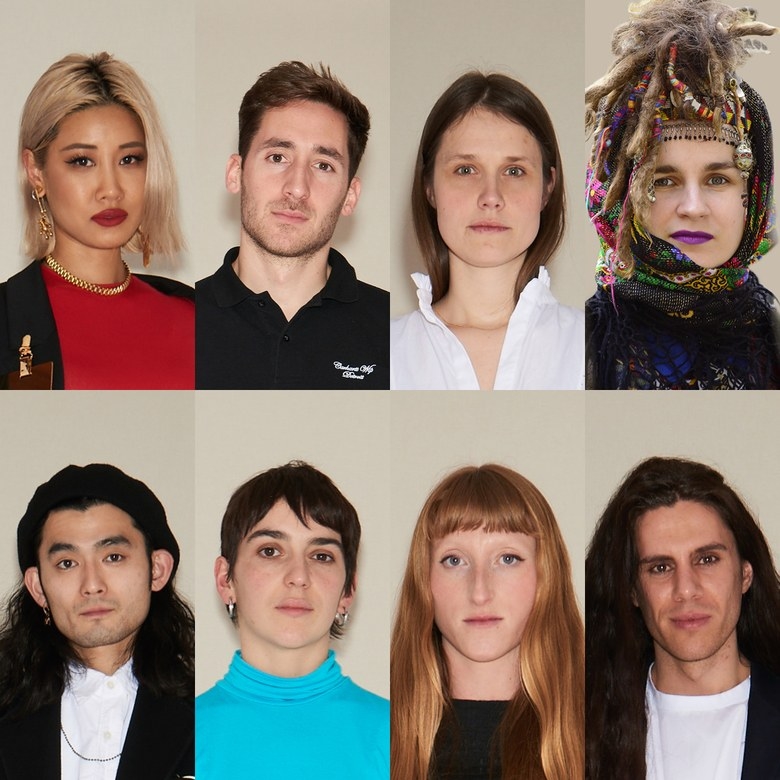 The finalists of the 2017 LVMH Prize for Young Fashion Designers (listed alphabetically):

The young Fashion Designers’ competition is open to designers from every country who have produced at least two collections and who are under 40.

To help them develop their creative work, LVMH gives the winners a grant of 300,000 euros and a personalized technical and financial support from the Group for a 12-month period following the LVMH Prize award. This support covers all the areas of expertise that are critical to a young fashion brand (intellectual property, sourcing, production and distribution, image and advertising, marketing etc.)

The three winners, and their school, receive a 10,000 euros grant and an opportunity to work as part of the design team at an LVMH brand for one year. 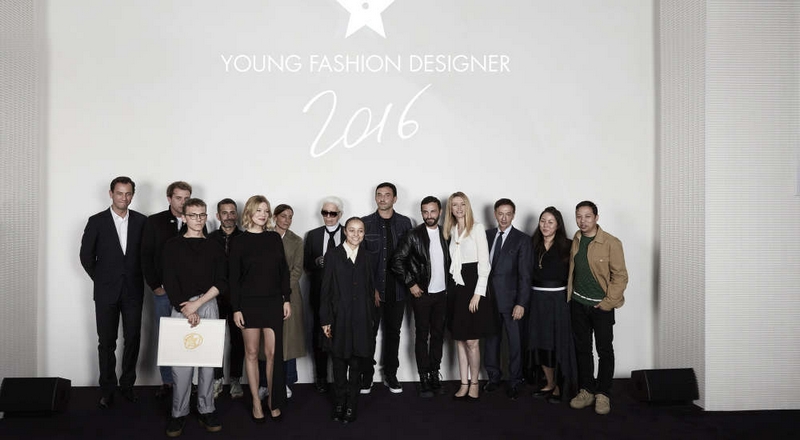 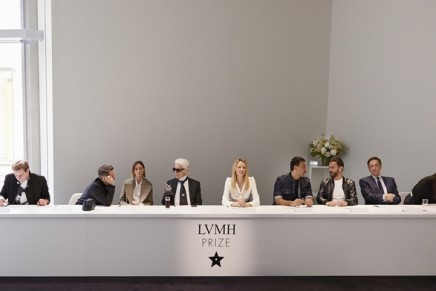 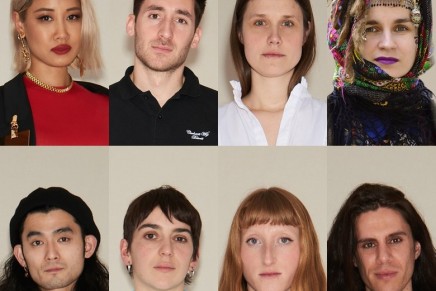 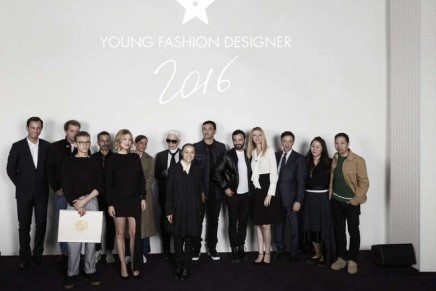