21 fashion talents have been shortlisted by the selection committee of the Prize, under the supervision of Delphine Arnault, the French businesswoman, Director and executive Vice President of Louis Vuitton (LVMH Luxury Group). 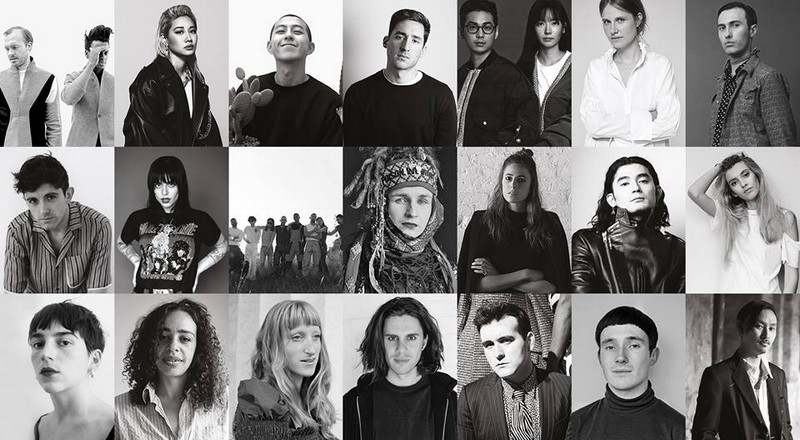 The fourth edition of the LVMH Prize saw a drive in applications, resulting in approximately 1,200 candidates from 90 countries.

21 designers have been shortlisted by the selection committee of the Prize. They have been invited to meet LVMH’s 45 international fashion experts who will pick 8 finalists during a showroom that will take place on March 2 and 3 in Paris. Among the fashion designers selected in the fourth edition of the LVMH Prize, 10 design menswear, 9 womenswear exclusively while 2 design unisex collections.

For the 2017 edition, the jury have selected designers from Australia, Denmark, France, Germany, Ireland, Japan, Korea, New-Zealand, Russia, Spain, Taiwan, Turkey, the United Kingdom and the United States. They will meet in Paris on March 2 and 3, 2017, to showcase their work for the benefit of the experts and the members of a remarkable jury, who will assist them.

“Menswear asserts its strong presence in the selection, alongside women’s inspiring collections, strong on high-grade know-how. This year, two distinct characteristics stand out among the propositions of the candidates: first, streetwear in various forms influences many collections; and second, the gender diversity of the designs is emblematic of this edition. Boldness is the keyword of the creations of these 21 young designers. LVMH felt a duty to create this Prize that rewards young designers but above all nurtures tomorrow’s talent,” commented Delphine Arnault. 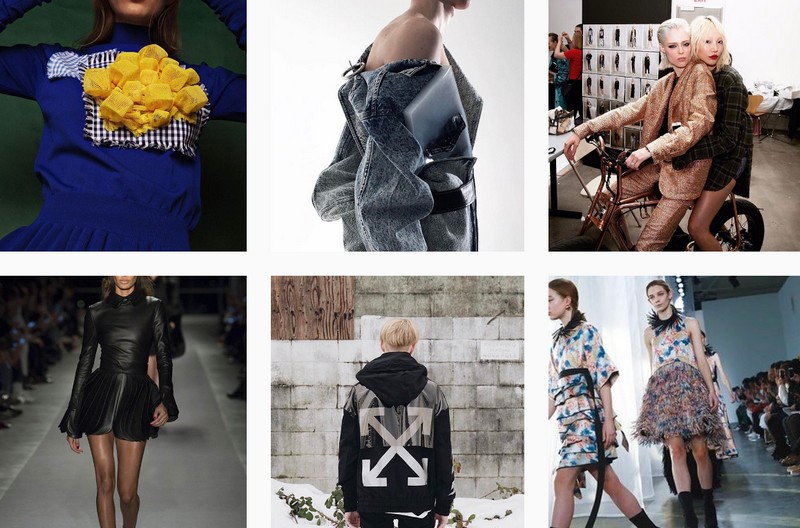 The LVMH Prize will be awarded by the Jury on June 16 at the Fondation Louis Vuitton.

Moreover, three young graduates from fashion schools will be awarded the Graduate Prize that remains open to applications until May 15, 2017.

LVMH Prize For Young Fashion Designers 2017. The List of the 21 pre-selected designers: