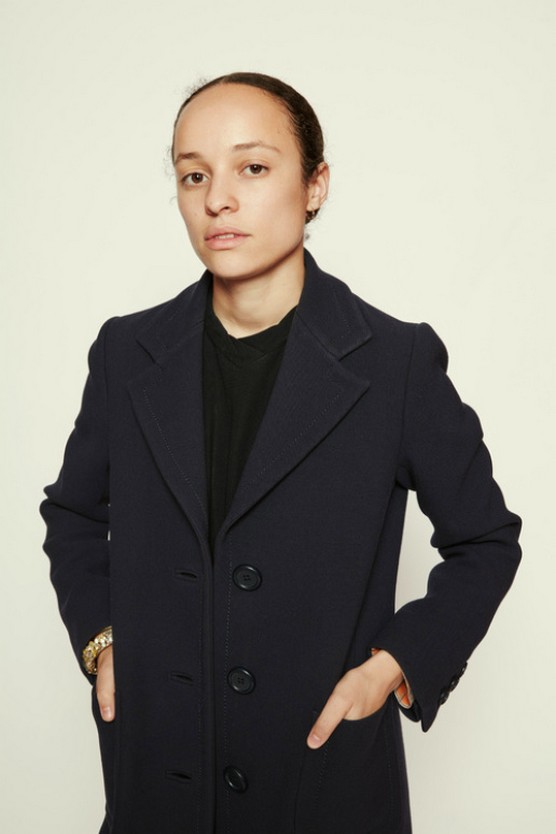 Wales Bonner by Grace Wales Bonner has been awarded the LVMH Prize 2016. The English designer based in London also won the British Fashion Council’s emerging menswear designer award in 2015. LVMH Prize winners take home €300,000 and will have a year-long mentorship.

The third annual LVMH Prize for Young Fashion Designers was awardes on June 16th at the Louis Vuitton Foundation in Paris. The fashion prize recognizes young designers who are completing a university program in fashion design. The three winners each win an invitation to join the design team at an LVMH brand for one year. 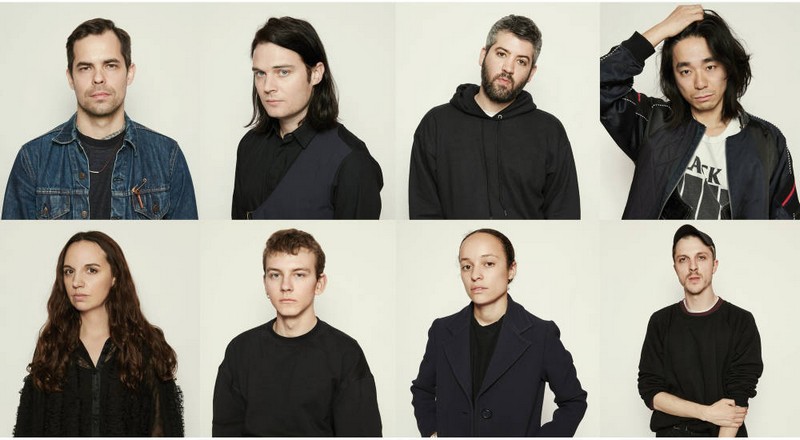 The other 7 finalists were:

Grace Wales Bonner graduated from Central Saint Martins in 2014. Her graduate collection Afrique won the L’Oréal Professionnel Talent Award, her dissertation Black on Black achieved the Dean’s personal commendation. Wales Bonner debuted Ebonics A/W 15 with Fashion East at London Collections: Men to critical acclaim. After her first season, she was invited to the V&A’s prestigious Fashion in Motion programme. Her work explores representations of black male sexuality and identity. Informed by broad research which encompasses critical theory, composition, literature, and historical sources, Wales Bonner attempts to explore the notion of luxury via a hybrid of European and African approaches. 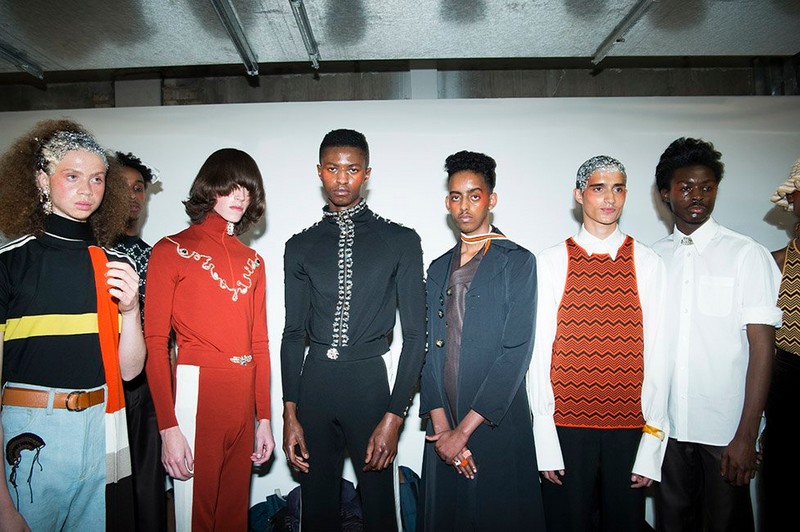 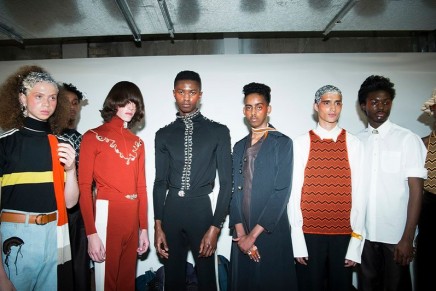 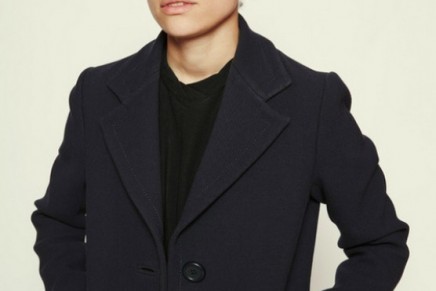 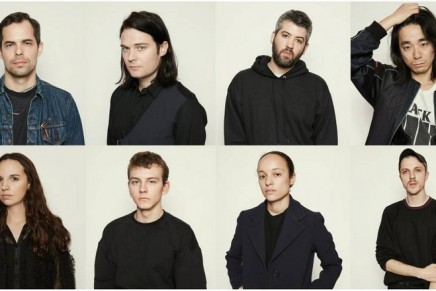