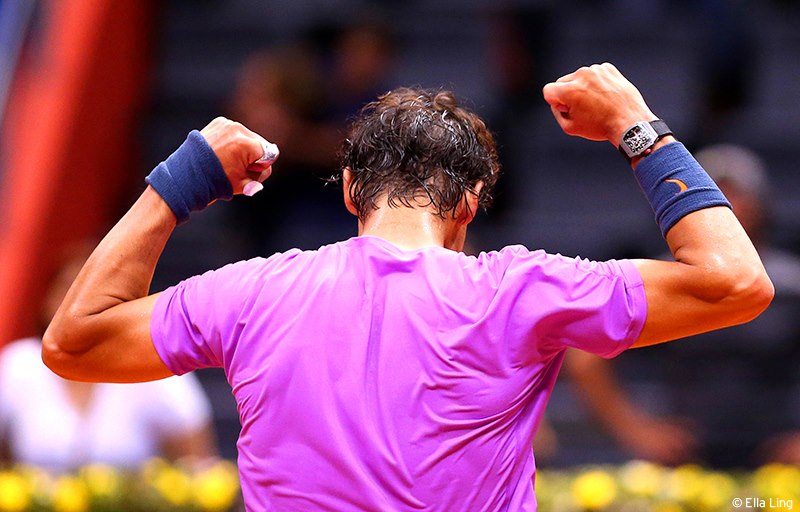 The partnership between Rafael Nadal and Swiss luxury watchmaker Richard Mille has led to a string of successes. In 2012, Rafael Nadal wore the Tourbillon RM 027 Rafael Nadal timepiece, renowned for its extreme lightness, or the Chronofiable certified RM 035 Rafael Nadal, which can resist accelerations of over 5,000 G without detriment to any aspect of its performance.

In 2013, Rafael Nadal is wearing an even lighter Richard Mille timepiece on his wrist — less 1 gram than his previous 20 gram & $525,000 RM027 tourbillon model. Nadal’s RM 27-01 is the lightest tourbillon watch in the world. Designed to stay in suspension inside its case, this exceptional caliber can withstand accelerations of over 5,000 G.

The RM 27-01 Rafael Nadal has a baseplate attached to the case by four braided steel cables just 0.35 mm in diameter. This structure combines strength and flexibility to protect the movement, which weighs just 3.5 grams, thanks to the use of grade 5 titanium for the baseplate and tourbillon carriage, and of aluminium-lithium for the barrel bridges and gear-trains.

Carbon has the place of honour in the composition of the RM 27-01’s case, which features a monobloc back. Its anthracite colour is due to the high concentration of carbon nanotubes. The result: perfect resistance to shocks and scratches, and the comfort that is vital to Rafael Nadal during his tournaments, all of which he now plays with an RM 27-01 on his wrist, says Richard Mille.

But Rafael Nadal is just one of a Dream Team of Champions put together by Richard Mille, from Roberto Mancini to Yohan Blake to Bubba Watson. The RM 27-01, available in carbon nanotubes and supplied on a Velcro strap, is available in a limited edition of 50 timepieces (priced at $690,000). 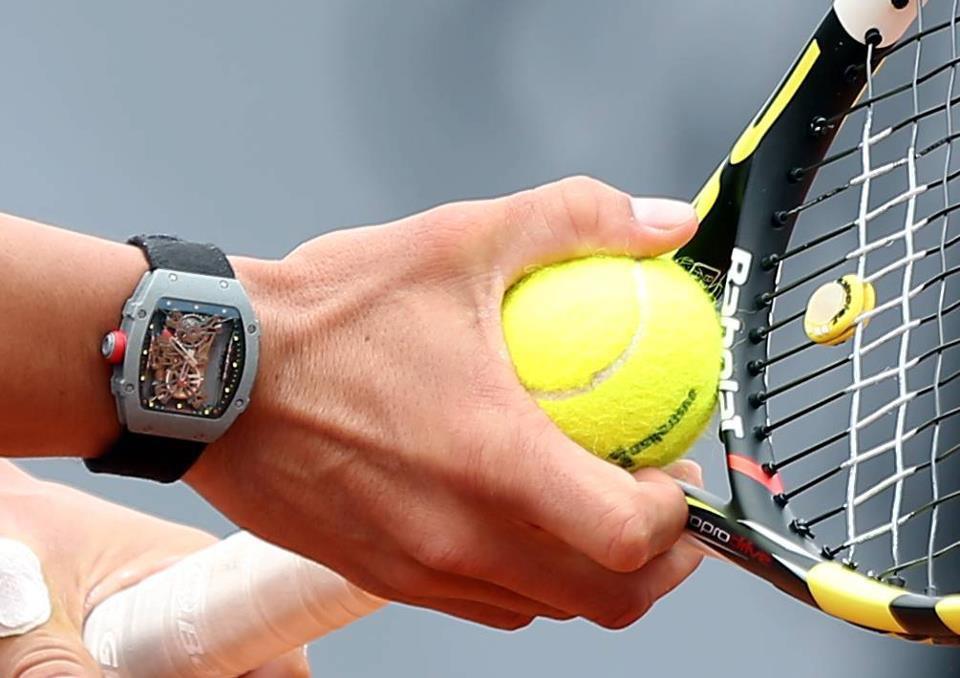 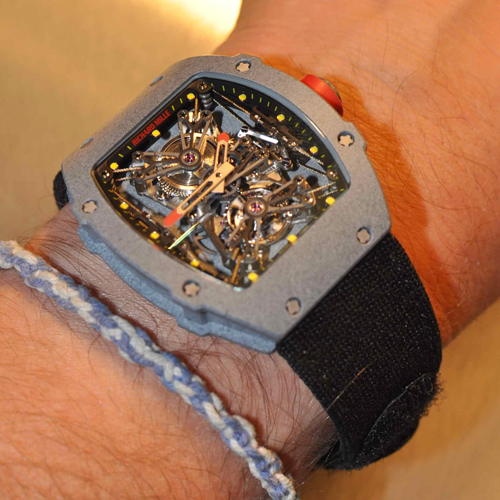 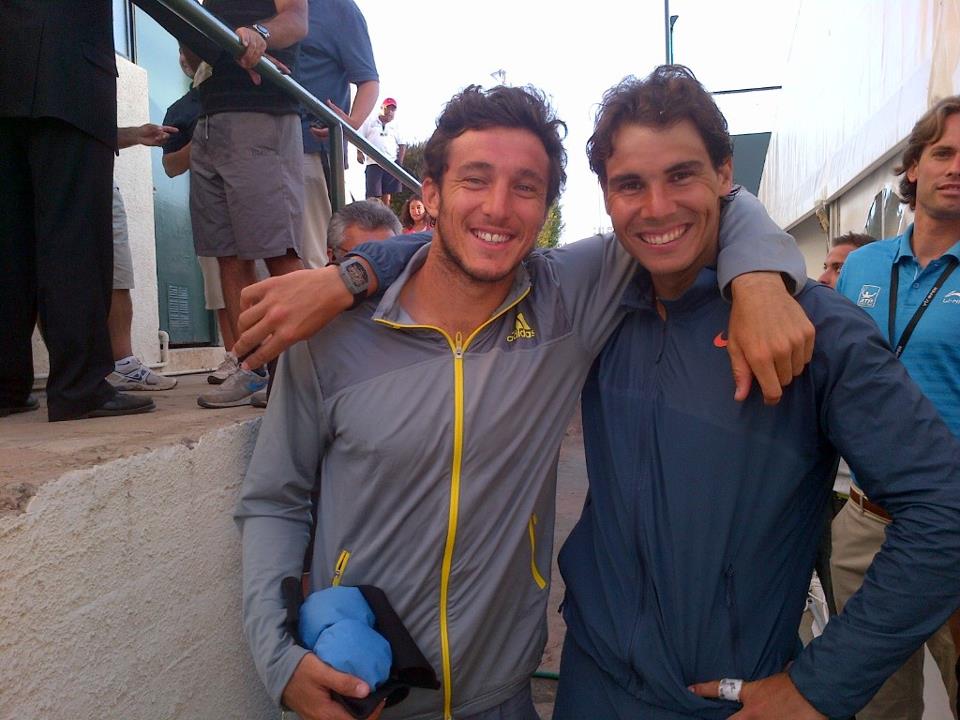 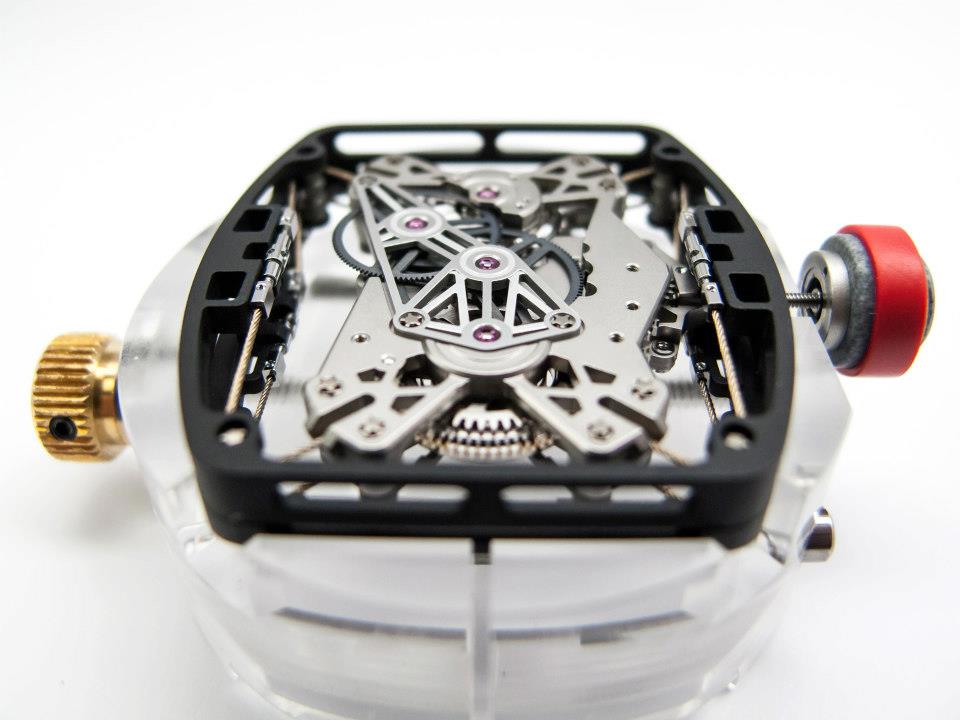 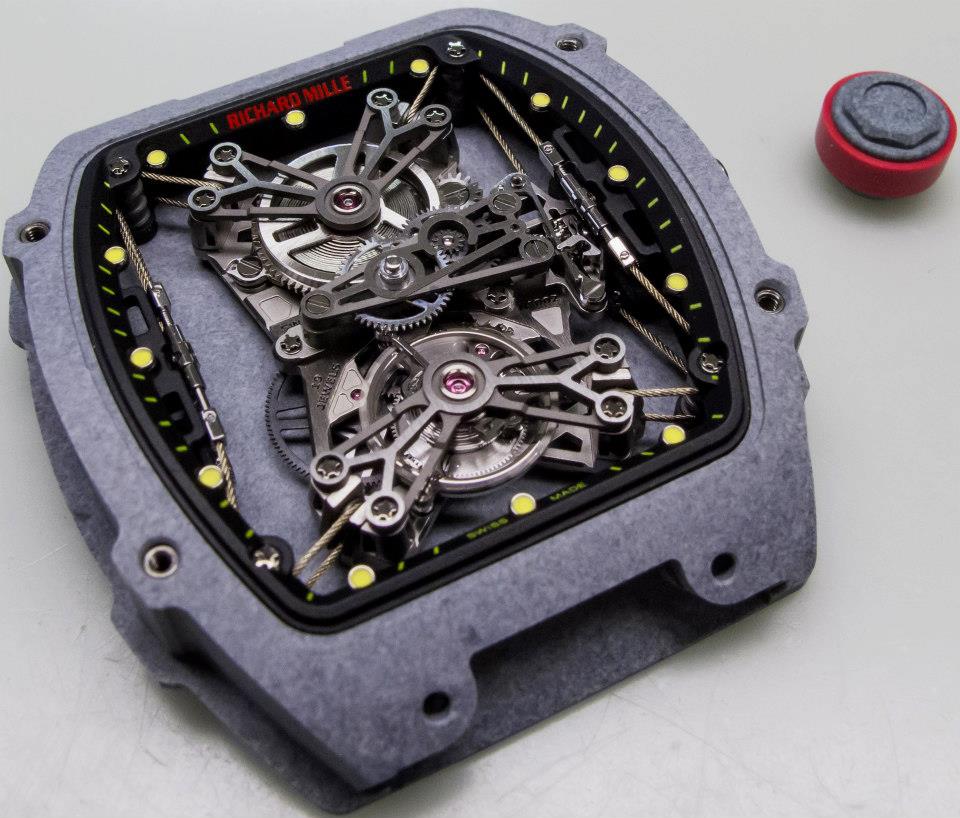