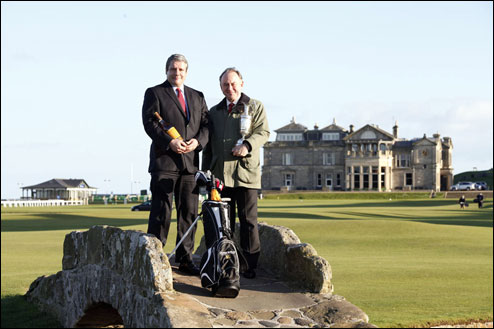 Glenmorangie distillery, Scotland’s single malt scotch whisky manufacturer, announced the expansion of World Hall of Fame golfer Tony Jacklin ‘s role from British to worldwide Brand Ambassador. Glenmorangie’s relationship with Jacklin is the brand’s latest initiative to connect aficionados of premium scotch whisky and golf. In 2012, the brand announced its three-year partnership with The Open Championship as the Official Whisky of the venerable major. Glenmorangie will become Official Spirit of The Open this year.

Jacklin, whose illustrious career embodies Glenmorangie’s commitment to perfection, is the most successful British golfer of his generation. He sparked a revival of golf among British youth and ended an 18-year wait for a British victor when he won The Open at Royal Lytham & St. Annes in 1969. Jacklin later served as the most successful European Ryder Cup captain, leading his men to the first European team victory in 28 years in 1985, and to their first-ever victory on American soil in 1987.

Since retiring from tournament play in 2004, Jacklin has become an esteemed golf course designer, developing signature courses worldwide. He notably co-designed with Jack Nicklaus a golf course in Florida called “The Concession” to commemorate the historic Ryder Cup tie after Nicklaus conceded Jacklin’s two-foot putt on the18th green, halving the match in 1969.

“Tony’s lifetime of tireless determination and pursuit of perfection mirrors the same intensity our craftsmen apply to creating our award-winning spirit. We are honored he is a part of our family,” said Brian Cox , Vice President of Glenmorangie in the U.S.

“I am very proud to be working alongside Glenmorangie, which I have always regarded as a leader in its field,” said Jacklin.

In 2012 Glenmorangie have won Distiller of the Year 2012 from The International Wine and Spirit Competition (IWSC). 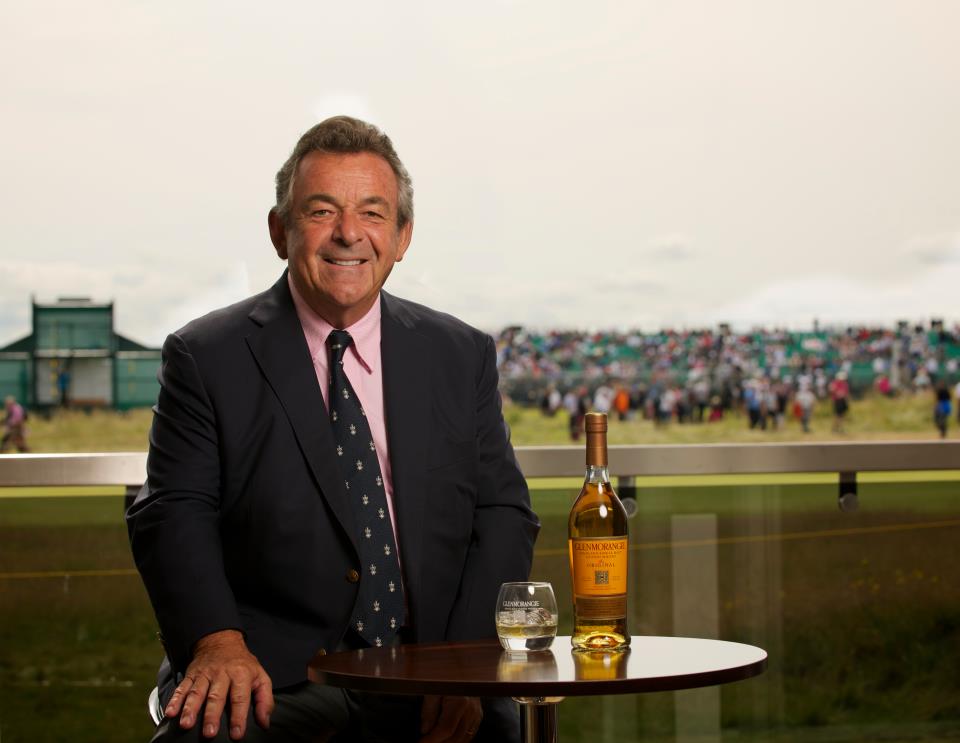 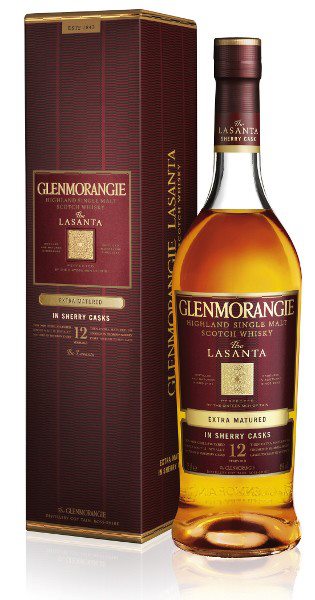 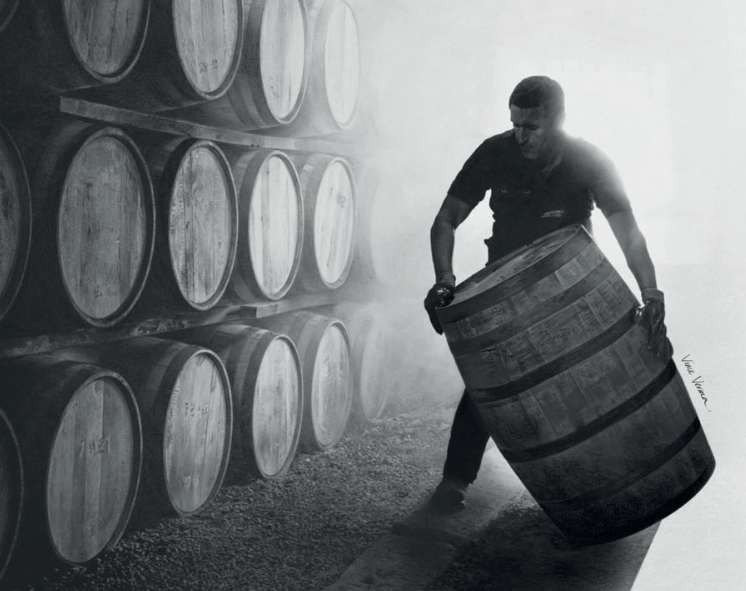 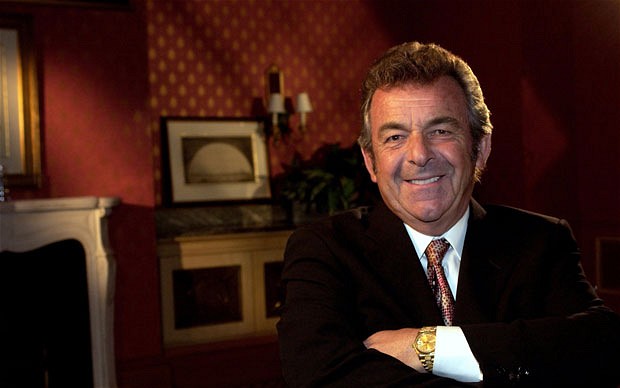