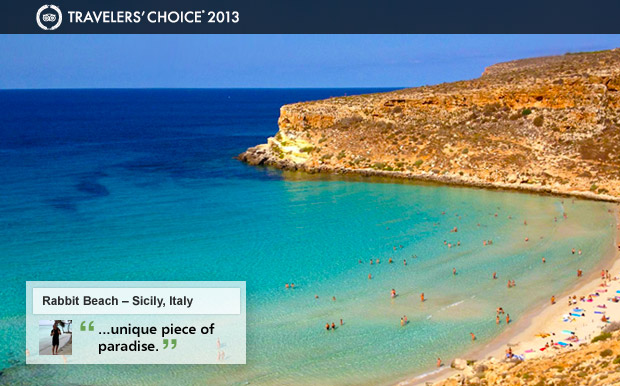 The Mediterranean coastline of Rabbit Beach in Italy that has taken top honors on the most beautiful beaches list compiled by TripAdvisor, the world’s largest travel site. These beaches provide some of the finest spots around the globe to enjoy water activities, sun and sand.

“For those planning their summer vacations, spring break trips, or just looking for a weekend escape from the winter doldrums, take inspiration from TripAdvisor travelers that have visited these beaches and given them the highest levels of praise,” said Barbara Messing, chief marketing officer for TripAdvisor. 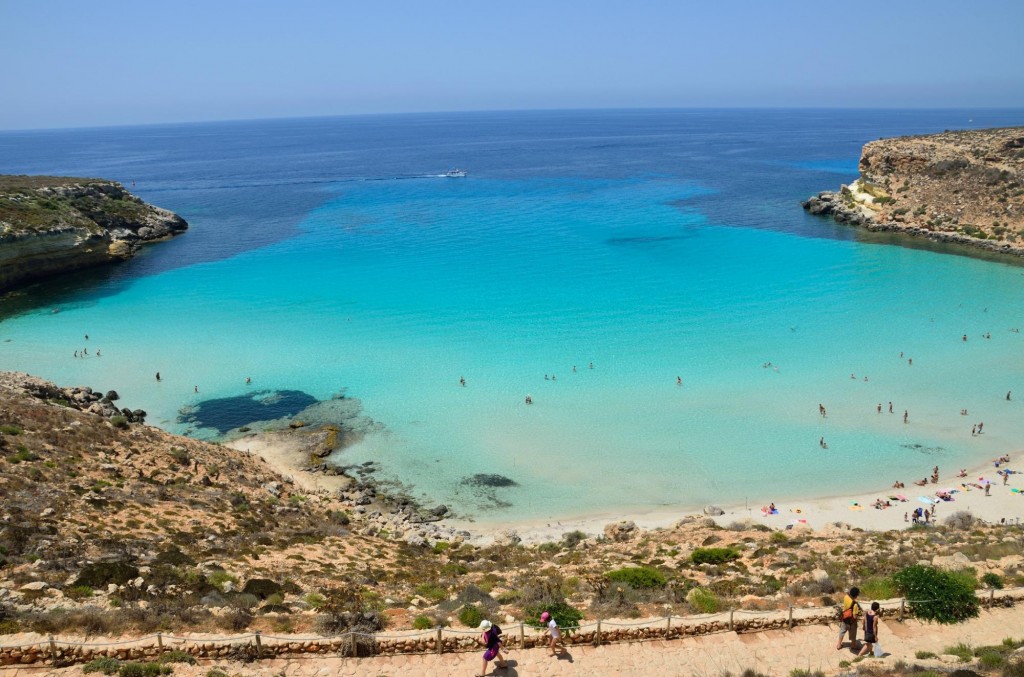 Top 10 Beaches in the World: 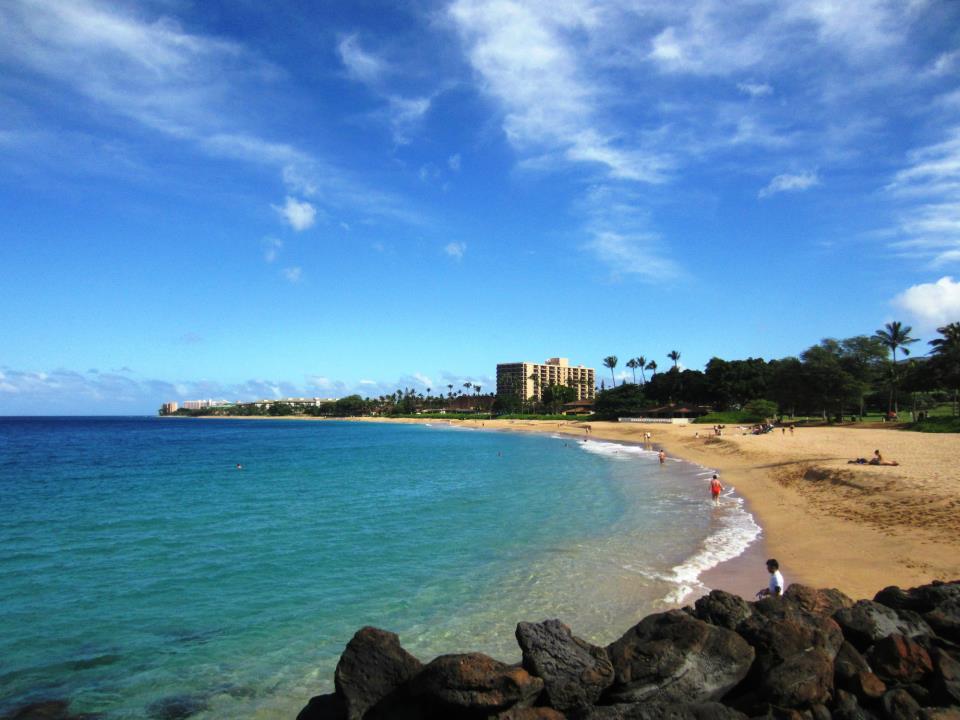 The awards are based on the quality and quantity of traveler reviews and ratings for beaches on TripAdvisor gathered over a 12-month period since the 2012 awards. 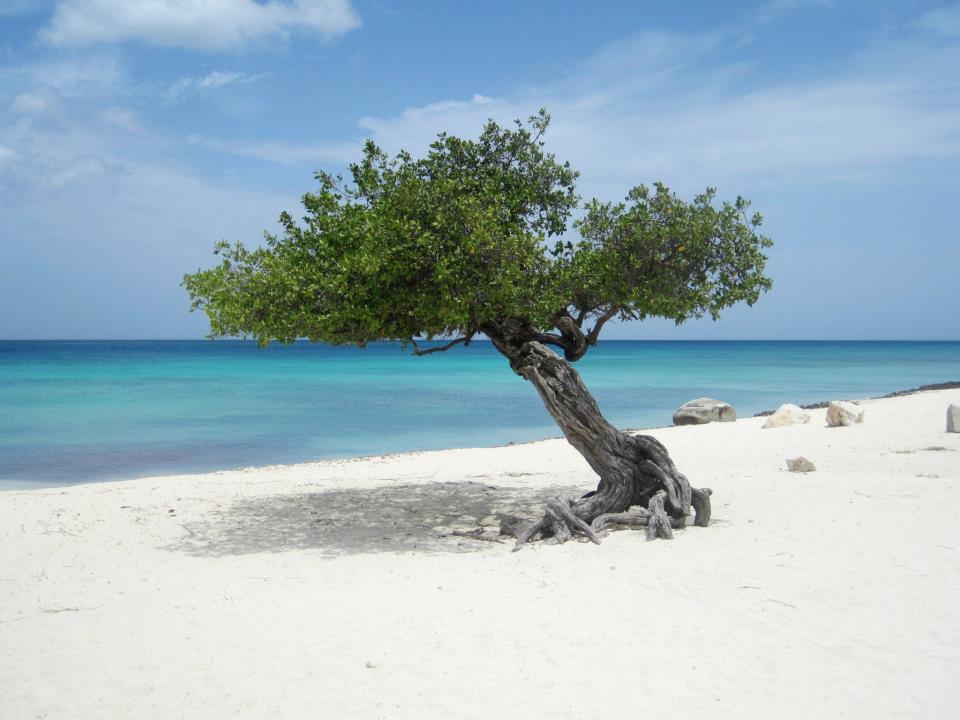