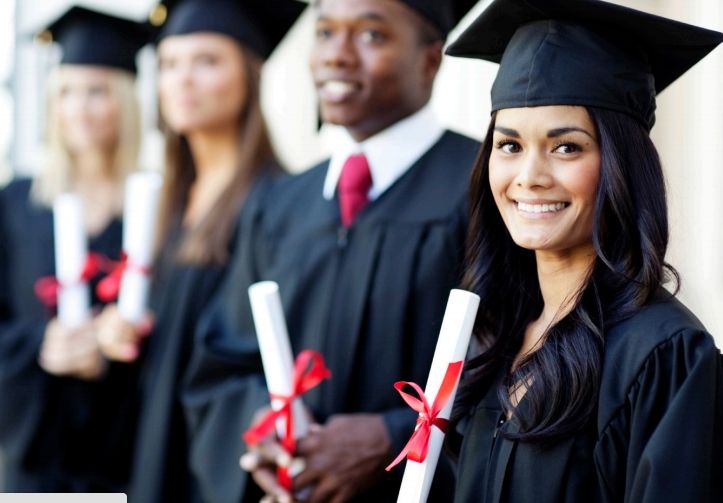 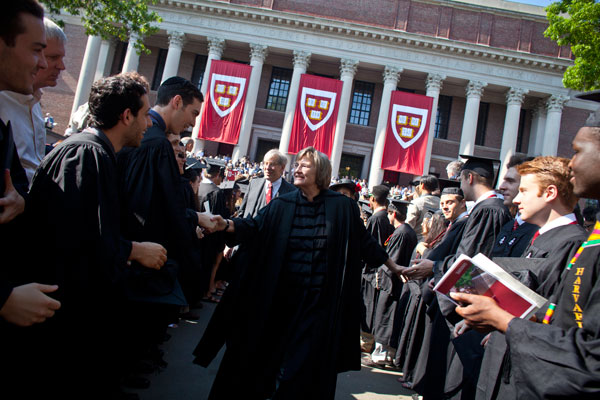 “While it is expected that private universities would lead the rankings, public universities had quite a robust showing. As the report shows, most of the UHNW alumni have self-made fortunes, underscoring how these institutions have served as launching pads for many of the world’s most successful entrepreneurs and companies,” commented on the report David S. Friedman , Wealth-X President.

“Our analysis sheds new light on relationships between UHNW alumni and their almae matres. It reinforces the importance of identifying UHNW alumni for educational institutions, which look to enhance relationships with future major donors,” added Wealth-X CEO, Mykolas D. Rambus. 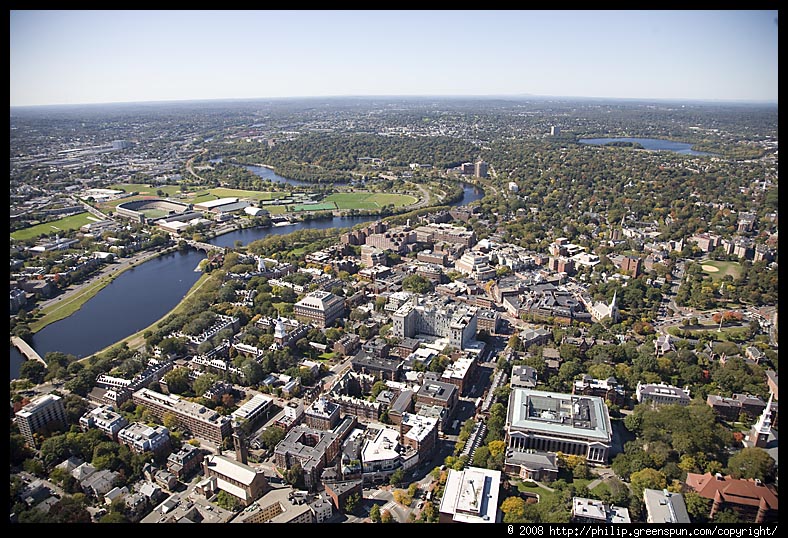 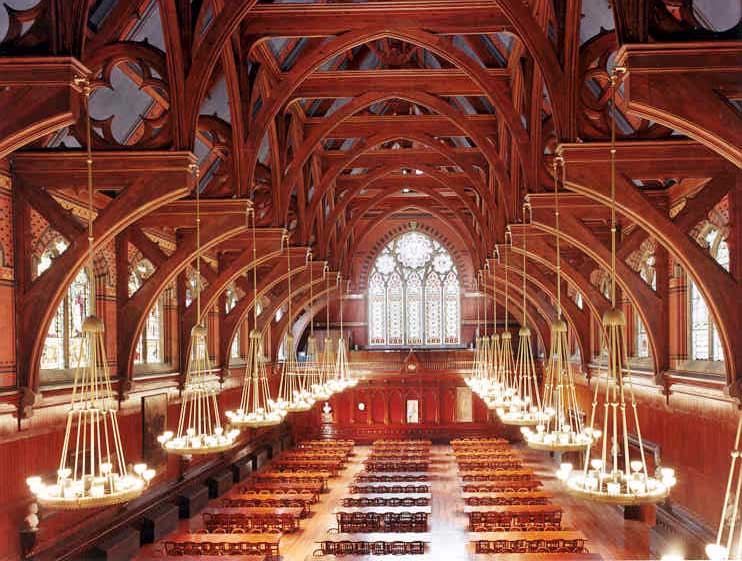 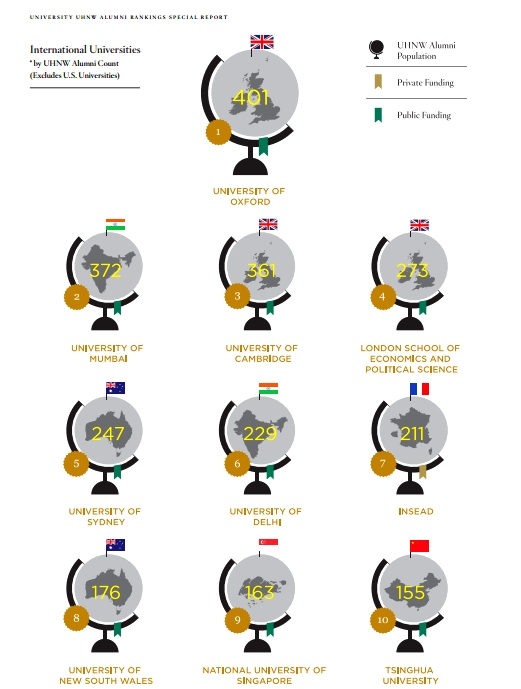