Only Watch is a biennial charity auction of unique watches for research on muscular dystrophies. In 8 editions €70+ millions were raised. 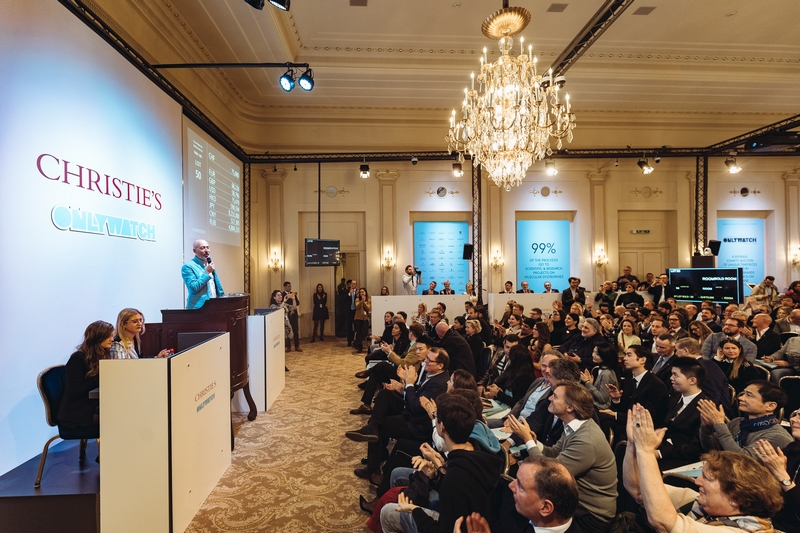 On November 6, 2021; 55 luxury timepieces will be auctioned to support scientific research and find a cure on Duchenne Muscular Dystrophy, a devastating genetic disease affecting one in 3000 male births.

The Only Watch auction lots will be auctioned in collaboration with Christie’s, for the third consecutive time, on 6 November 2021, at 2pm (Geneva time), at the Four Seasons Hôtel des Bergues.

Under the High Patronage of H.S.H. Prince Albert II and at the initiative of Luc Pettavino, President of Association Monégasque Contre les Myopathies, ONLY WATCH revealed the names of the 54 brands participating in the 9th edition of the biennial charity auction, whose aim is to raise funds for research against Duchenne muscular dystrophy, and the 53 lots that will be auctioned. 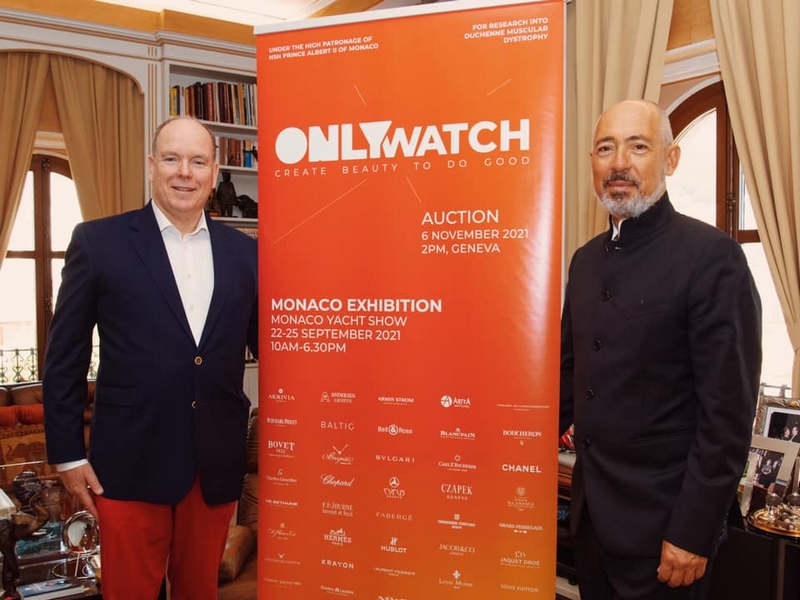 Thanks to the generosity of the watchmakers, donors, partners, and the international press coverage, this fantastic altruistic impulse has permitted to raise more than 70 million Euros to date.

Speaking of research, creativity and brilliance apply here too. Scientists have been able to dive into the heart of cells in order to accelerate the knowledge of genetic diseases; to highlight and understand the dysfunctions they involve; to initiate the lengthy correction process; and to advance with patience and determination towards therapies thanks to the pioneering techniques they have learned and developed. Today, the Researchers who Association Monégasque contre les Myopathies support have reached the promising stage of preparation for a first clinical trial in 2022, with the reasonable hope of changing the lives of thousands of young people and families.

Swiss Haute Horlogerie manufacturer Audemars Piguet presents its Royal Oak “Jumbo” ExtraThin Only Watch unique piece. This dedicated timepiece is the last unique 15202 reference powered by Calibre 2121, the thinnest automatic movement with central rotor and date indication of its time, first introduced on the Royal Oak in 1972. Reference 15202 and Calibre 2121 will officially retire at the end of 2021, making way for the new generation.

Bovet 1822 presents the Miss Audrey Sweet Fairy Only Watch. For the Only Watch auction, CHANEL watch division is offering two J12 PARADOXE timepieces. This unique design relies on a technical challenge: cutting without breaking two highly resistant ceramic cases of different colors and combining them to make one and only case. An expertise mastered by the CHANEL Manufacture. 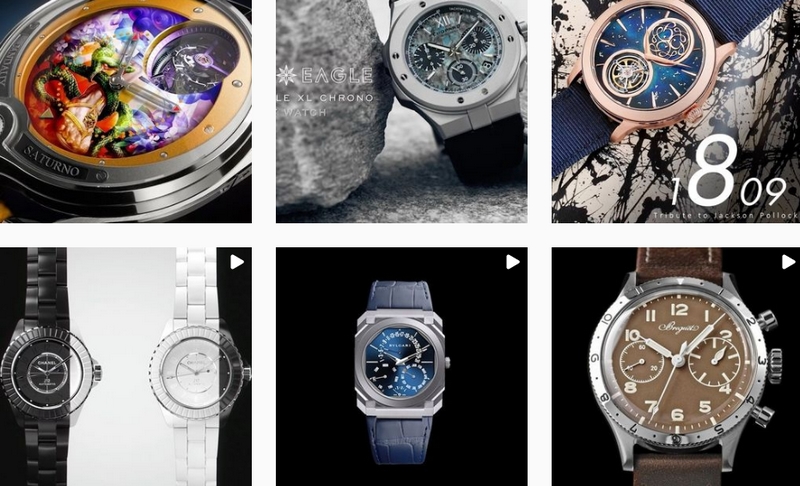 A world exhibit starting at the Monaco Yacht Show 2021.

In the weeks preceding the auction, the unique watches will be presented to the public, media, and horological enthusiasts, during a promotional tour that will start on 22 September in Monaco, at the Monaco Yacht Show, and will end in Geneva on 6 November, 2021.

Watch manufacturers and collaborations at Only Watch 2021: 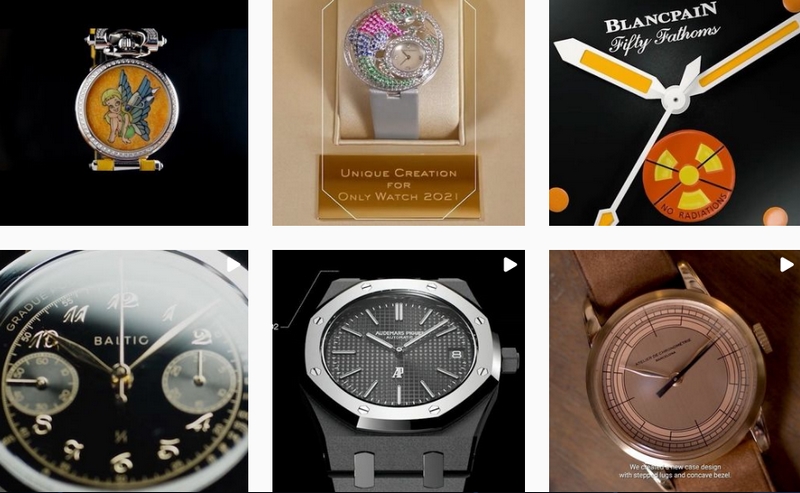 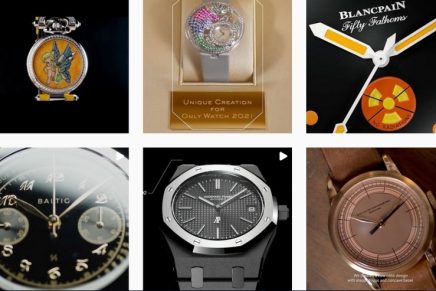 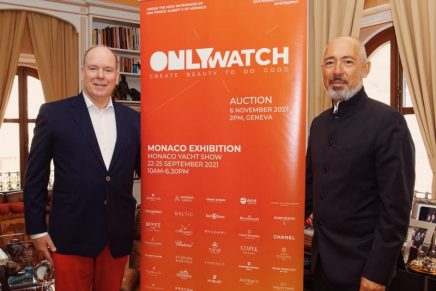 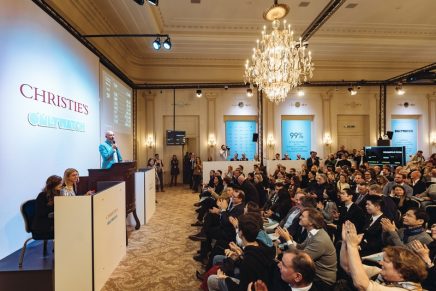