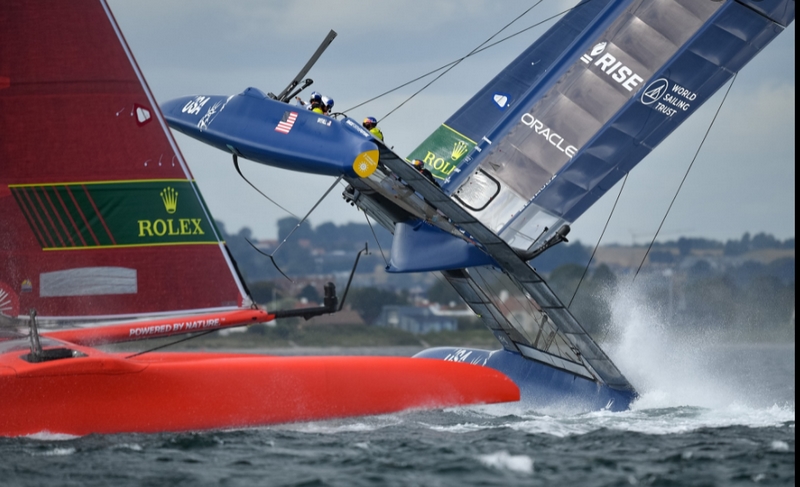 SailGP is adrenaline-fueled racing as eight teams go head-to-head in iconic venues across the globe for a winner-takes-all $1 million prize. The SailGP Championship is made up of eight events, which take place across the globe throughout the season, with each foiling sailing event including multiple races. Events take place across two days, with six races scheduled for each Sail Grand Prix; five fleet races and The Final. The first day includes three fleet races, while the second day has the other two fleet races and ends with The Final – the last race of the event. SailGP is heading to the French Riviera for the next event of Season 2, with Saint-Tropez hosting the France Sail Grand Prix on 11-12 September.

Australia has extended its lead at the top of the SailGP Season Championship with victory in the ROCKWOOL Denmark Sail Grand Prix 2021.

Having won the previous event in Great Britain, Tom Slingsby’s team headed to Aarhus in Denmark leading the overall rankings, and beating Japan and the Brits in the winner-takes-all Final saw the Aussies move two points clear of Ben Ainslie’s team in second.

In some of the lightest winds of the season so far, which made foiling a real challenge for the teams, Japan won both of Saturday’s two fleet races to mount a remarkable comeback and qualify for the Final, where they were joined by Australia and Great Britain.

The breeze picked up slightly for the Final, but the ‘wind-whisperer’ Nathan Outteridge could not overcome rival Slingsby, the Season 1 champion, who celebrated a second successive event win with an on-boat champagne moment

The Brits, meanwhile, rounded out the podium after penalty drama in the Final forced the team to drop behind Japan, though Ainslie and his team were visibly aggrieved at the controversial decision. 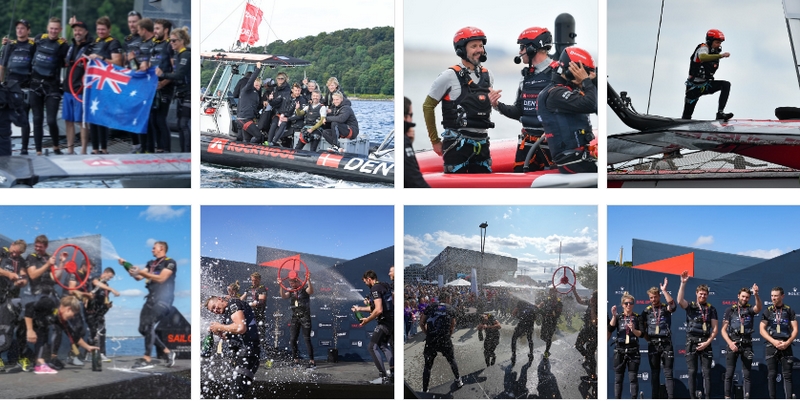 Each of the three fleet races on Friday resulted in a different victor, with home team Denmark winning its first ever SailGP race to open the event, before the United States and Great Britain each claimed a lone victory.

But Japan’s brilliance in light winds resulted in dominance on Race Day 2 – at least until the Final when Australia ran away with an easy win as Slingsby’s fine form continues.

Saint-Tropez, the iconic village in the South of France, will host the France Sail Grand Prix | Saint-Tropez on September 11 and 12 which will be the fifth stop of SailGP Season 2.

The world-renowned village on the French Riviera, Saint-Tropez illustrates the Mediterranean art of living. Its famous bell tower, alleys, and its market give it an irresistible charm specific to Provence and September will be the perfect time for SailGP to visit.

Saint-Tropez boasts a rich maritime history and some of the finest sailing waters in the world. The Gulf of Saint-Tropez has hosted many famous sailing events – including the iconic Voiles de Saint-Tropez – and this fantastic nautical stadium will see the F50s racing close to shore along the iconic waterfront in front of the Môle Jean Réveille and the Allied Marines promenade, where the official spectator area will boast front row views on the seawall.

The France Sail Grand Prix is supported by the City of Saint-Tropez as well as the Société Nautique de Saint-Tropez both of which align with SailGP’s Race for the Future vision with a commitment to sustainable development, clean energy and inspiring young people. The event will have a number of strong social and environmental initiatives including from the France SailGP Team’s purpose partner ‘Energy Observer’ who will showcase innovative solutions and technology around clean energy at the event. 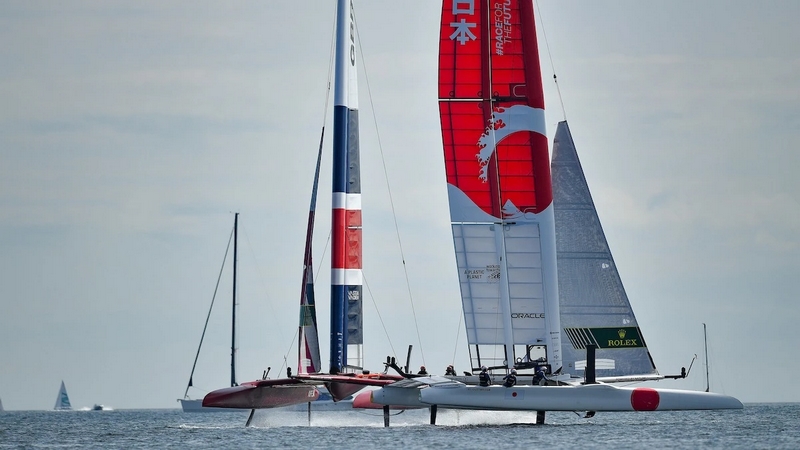 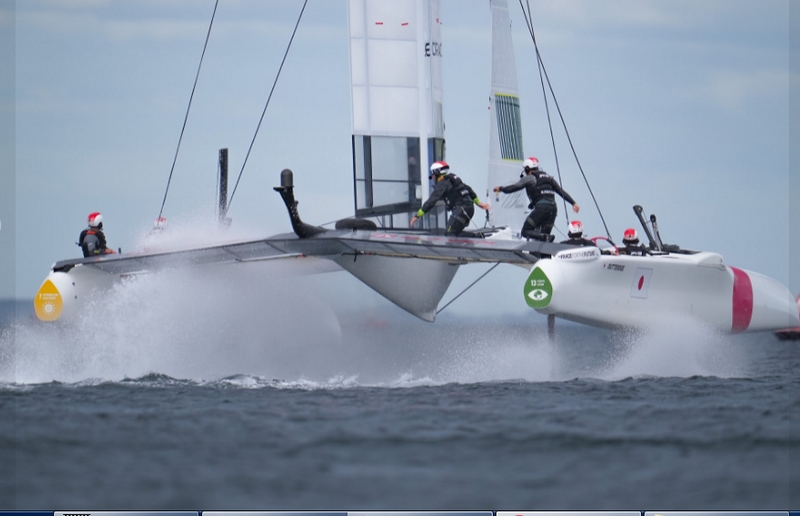 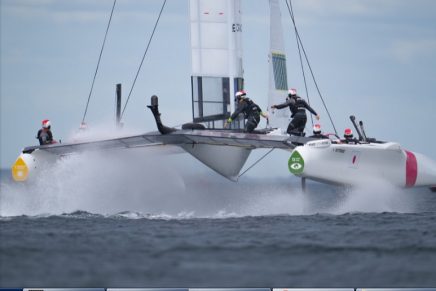 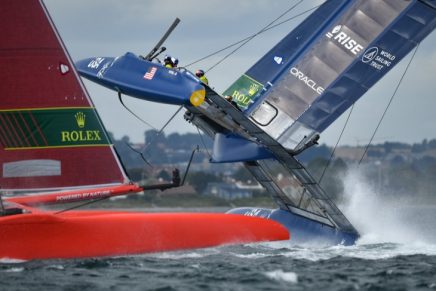 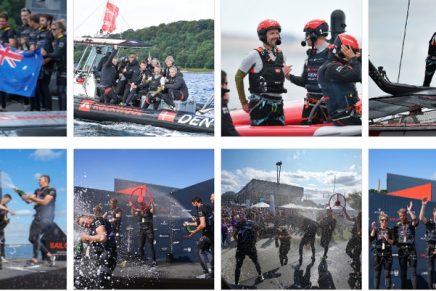 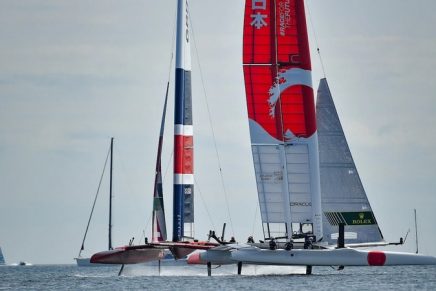 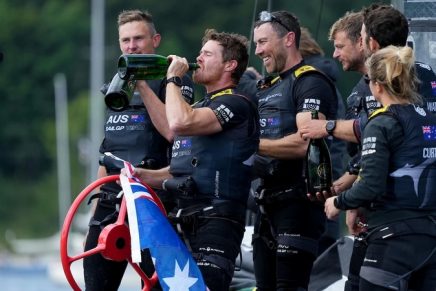