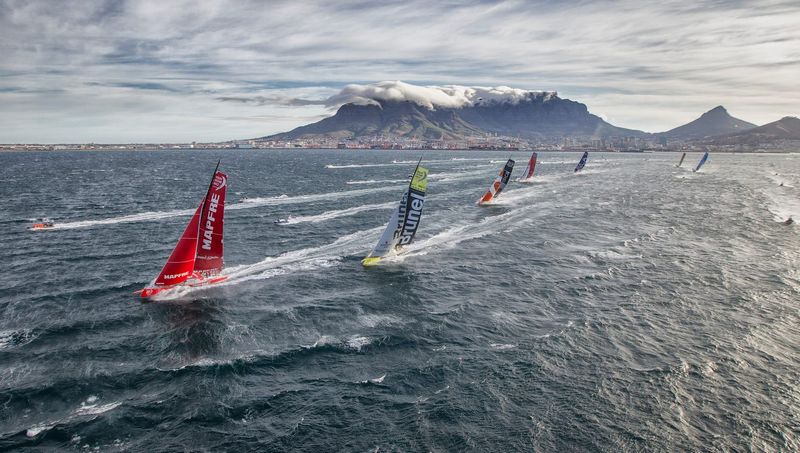 From 2017, every sailing enthusiast can experience Volvo Ocean Race‘s  high performance sailing. Race director Phil Lawrence revealed that the M32 boats, which weigh just 510kg and can sail in most weather conditions in stadium mode, will be used in both guest sailing and Pro-Am racing mode during the final days of at least eight of the 11 Host Cities the global race visits.

In the past week, the Volvo Ocean Race has made key announcements on crew rules regarding women sailors, a new crew communicator that will allow the athletes to send social media updates from the oceans, the building of an eighth Volvo Ocean 65 to join the existing fleet and the introduction of bespoke new premium team bases to enhance the pit lane experience in the Race Villages.

The presence of the high adrenalin 32-foot racing cats will add to the spectacle in the Host Cities over the final days of each stopover, and they will be used in a stadium sailing format for Pro-Am racing on the Saturday before the race restarts. Designed by Swedish sailors Göran Marström and Kåre Ljung, the M32 catamaran offers a unique blend of simplicity and ease of handling, combined with lightweight construction and thrilling performance. 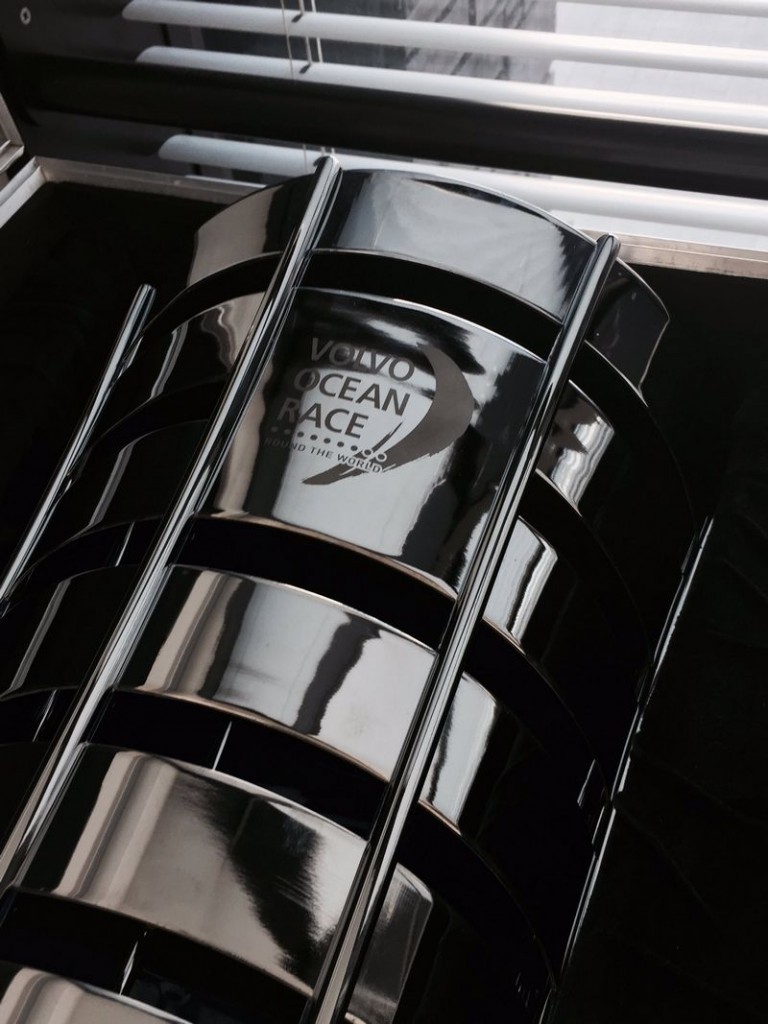 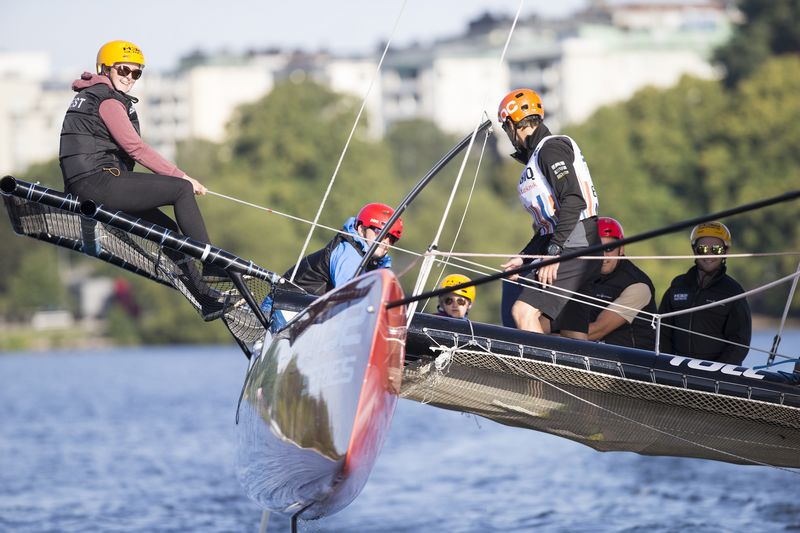 “One of the unique selling points for sponsorship in sailing is that we can literally put guests in the driving seat so they experience the real thing – we need to maximise this opportunity to help attract sponsors.”

The presence of the high adrenalin 32-foot racing cats will add to the spectacle in the Host Cities over the final days of each stopover, and they will be used in a stadium sailing format for Pro-Am racing on the Saturday before the race restarts.

“We had over 70,000 corporate guests tasting a slice of the Volvo Ocean Race last time around, and we want to get as many of those visitors out on the water as possible,” explained Lawrence, who was Race Director of the pioneering stadium-racing Extreme Sailing Series before joining the Volvo Ocean Race earlier this year.

“The challenge that we have found is that the pressure of preparing the boats and crew for the next offshore leg limits guest sailing opportunities, especially leading up to the In-Port Race and departure day.” 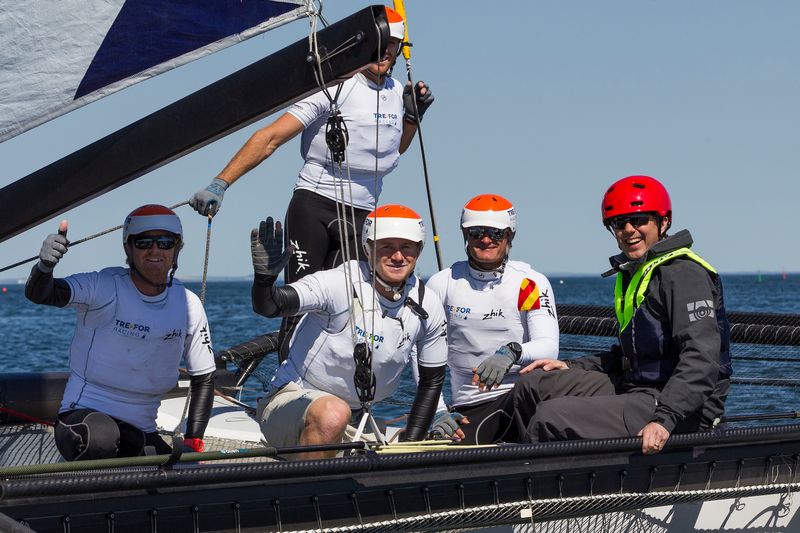 He continued: “That’s the main driver for introducing M32 boats into our stopovers. Our aim is to get even more people to have that unique experience on the water, even more entertainment on the water for the public, and even more value for sponsors in each Host City.”

In 2014-15, the Race saw over 2,400 corporate guests take spots onboard the Volvo Ocean 65s. With the addition of the M32s, that number will rise four-fold to almost 10,000. The Race organisers will provide each team with a branded M32 in their colours, assembled, rigged and ready to race, so as not to add more burden to their already high-pressure, pre-race period.

In addition, each M32 will come with a bespoke RIB (rigid inflatable boat) for guest transfers. 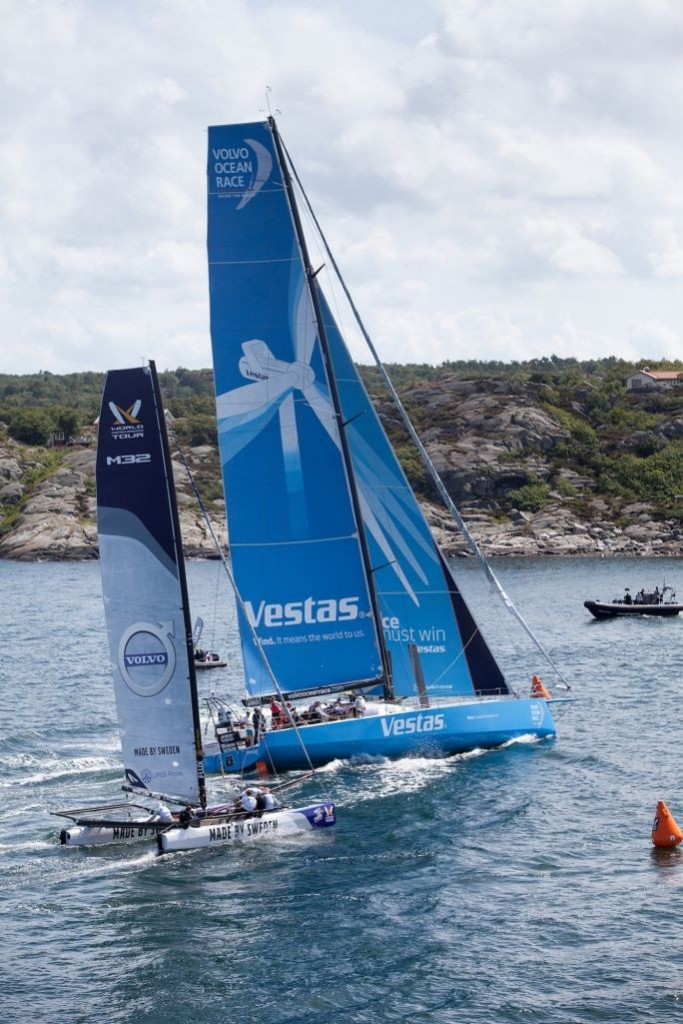 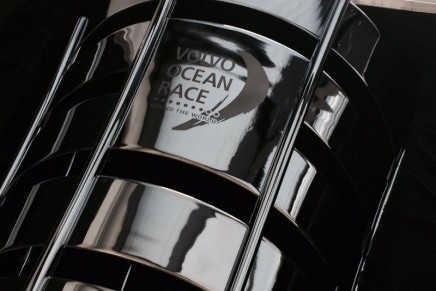 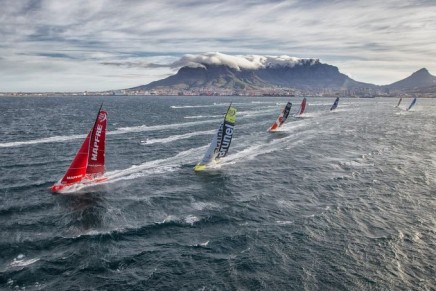 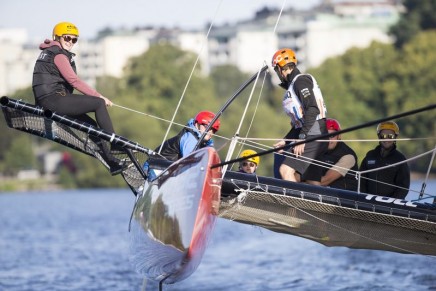 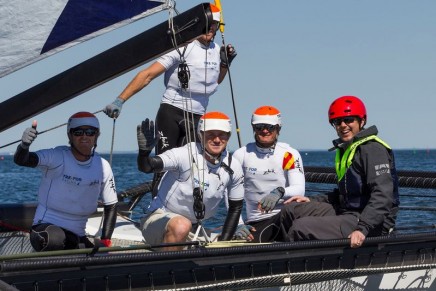 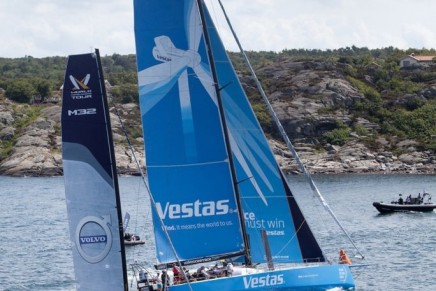