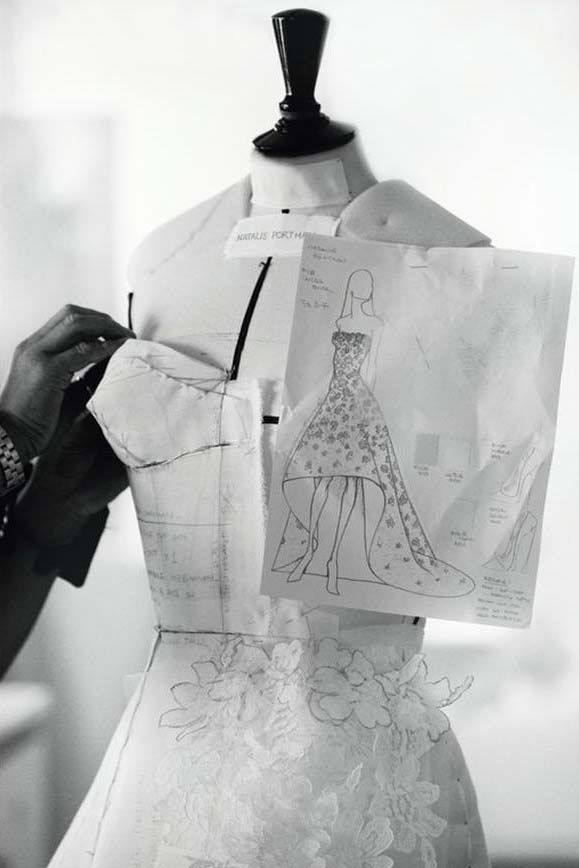 For its first class in 2014 the IME welcomed 28 apprentices. Since then, nearly 300 trainees have joined this unique work/study program. This growth reflects both an increase in the number of apprentices and a commitment to making the IME a vocational training program on a European scale thanks to partnerships between prestigious schools and LVMH Maisons. Last year, just two years after its creation, the IME opened its first watchmaking school in Switzerland – the École d’Horlogerie LVMH – followed this year by the Istituto dei Mestieri d’Eccellenza LVMH in Italy, located in Palazzo Pucci in Florence.

Four new training tracks have been added to the 14 courses in the IME catalogue in Italy, Switzerland and France. In Italy, the program now includes Leather Goods (Pelletteria) in partnership with Polimoda and Jewelry (Oreficeria) with For.Al. In France, the IME has teamed with the Sorbonne Nouvelle and École Duperré to create the first Master in Design, Fashion and Creative Industries, and with EIML Paris for a new Client Advisor course, taught in English.

Created in July 2014, the LVMH Institut des Métiers d’Excellence offers an extensive range of work/study degree programs enabling apprentices to combine classroom studies at prestigious schools and institutions – including École Bijouterie Joaillerie Orfèvrerie BJO Formation, the École de la Chambre Syndicale de la Couture Parisienne, Ferrandi Paris and the Compagnons du Devoir et du Tour de France – with professional training in the ateliers of LVMH Maisons in a variety of métiers, from couture flou and retail to vineyards and winemaking. The objective is to train the talented artisans of tomorrow, valorizing and preserving unique skills in the luxury industry while developing the employability of young people. 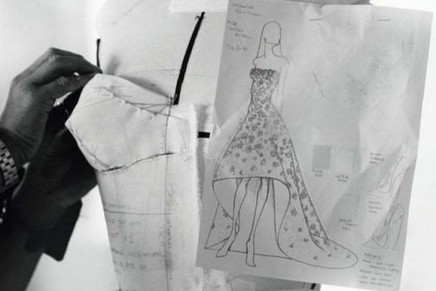