LVMH Moët Hennessy Louis Vuitton, the world’s leading luxury products group, recorded revenue of €19.7 billion in the first half of 2017, an increase of 15%. Organic revenue growth was 12% compared to the same period in 2016. All geographic areas continue to progress well. During the first half of the year, the leading luxury group of the world benefited from a favourable comparison base, particularly in Asia but also in France, where activity was impacted last year by a decline in tourism. The current trends cannot reasonably be extrapolated for the full year.

In the second quarter, revenue increased by 15% compared to the same period in 2016, with the notable integration for the first time of Rimowa. Organic revenue growth was 12%.

“LVMH has enjoyed an excellent first half, to which all our businesses contributed. In the current climate of geopolitical and economic instability, creativity and quality, the founding values of our Group, have more than ever become benchmarks for all. The increasing digitalization of our activities furthermore reinforces the quality of the experience we bring to our customers. In an environment that remains uncertain, we approach the second half of the year with caution. We will remain vigilant and rely on the entrepreneurial spirit and talent of our teams to further increase our leadership in the world of high quality products in 2017,” says Bernard Arnault, Chairman and CEO of LVMH. 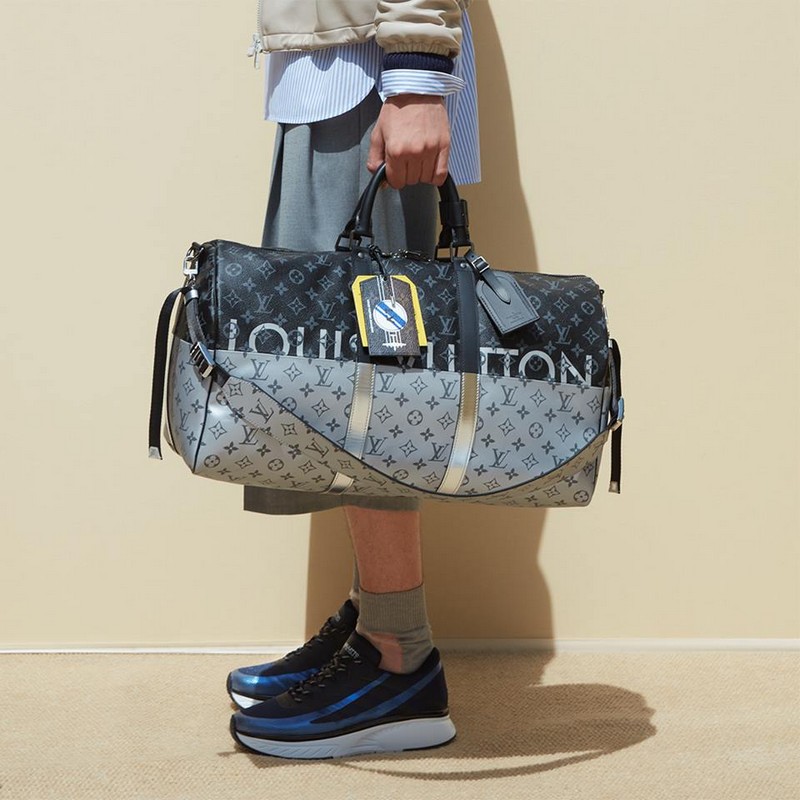 Despite the context of geopolitical and currency uncertainties, LVMH will continue to pursue gains in market share through the numerous product launches planned before the end of the year and its geographic expansion in promising markets, while continuing to manage costs.

The Fashion & Leather Goods business group recorded organic revenue growth of 14%. On a reported basis, revenue increased 17% and profit from recurring operations was up 34%. The momentum at Louis Vuitton, driven by its exceptional creativity, was demonstrated across all its product categories. The Cruise Collection presented at the Miho Museum in Kyoto, Japan, was a great illustration of this. The launch of new models resulting from the collaboration with the artist Jeff Koons and the cult New York skatewear brand, Supreme, were the highlights of the first half. Fendi continued its strong growth and enriched its leather goods
lines, notably with the new Kan-I model. Loro Piana strengthened its presence in Asia with several openings. Céline, Loewe and Kenzo experienced good growth. Marc Jacobs strengthened its product offering and continued its restructuring. Other brands continued to grow. Rimowa, which joined the LVMH Group, is consolidated for the first time in the first half-year accounts.

The Perfumes & Cosmetics business group posted organic revenue growth of 12%. On a reported basis, revenue grew 14% and profit from recurring operations was up 7%. Christian Dior showed strong growth momentum, sustained by the vitality of its iconic fragrances J’adore and Miss Dior, the continued success of
Sauvage and the performance of its latest makeup creations. Guerlain enjoyed a successful launch of its new perfume, Mon Guerlain, represented by Angelina Jolie. Parfums Givenchy experienced rapid growth in makeup, especially its line of lipsticks. Benefit continued to roll out its Brow Collection. 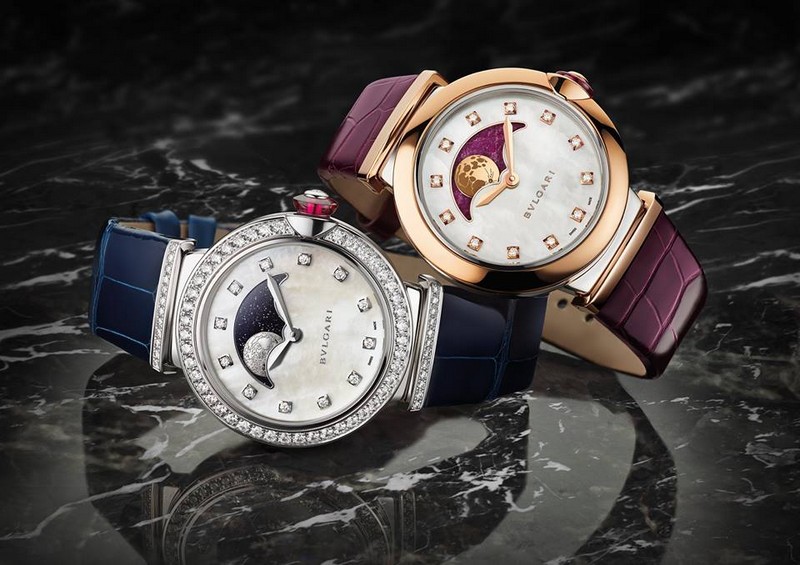 Watches & Jewelry: good first half for Bvlgari and successful development of TAG Heuer in its core range

The Watches & Jewelry business group recorded organic revenue growth of 13%. On a reported basis, revenue growth was 14% and profit from recurring operations was up 14%. Bvlgari enjoyed an excellent first half and continued to gain market share. This dynamic is notable in both jewelry and watchmaking,
especially in China and Europe, thanks to the success of the iconic Serpenti and B-Zero 1 lines and the new Octo Finissimo watch. TAG Heuer experienced solid revenue growth in a tough watch market. The new products created in its flagship Carrera, Aquaracer and Formula 1 collections were very successful and a new
generation of the smart watch was launched. Hublot continued its growth. 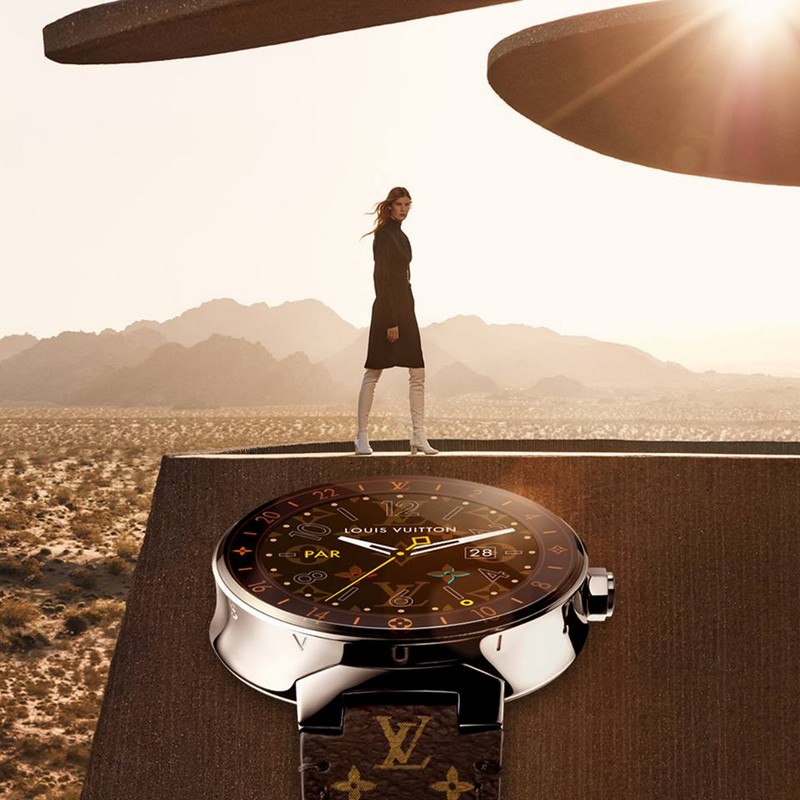 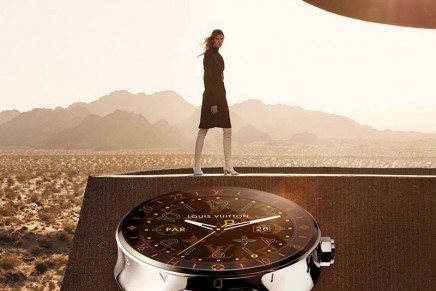 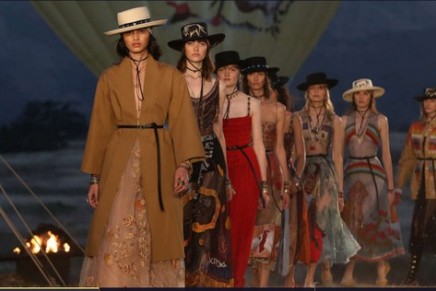 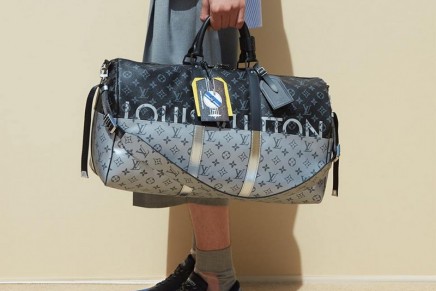 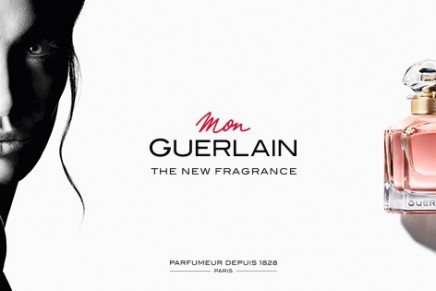 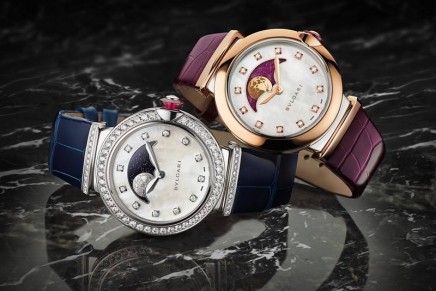