Thailand’s heavenly island paradise of Phuket was the spectacular venue for the World Final of this year’s BMW Golf Cup International. Around 100,000 players teed off at 800 tournaments in 50 countries, making the tournament series the largest in the world for amateur golfers. This year also saw tournaments held in Angola, Kuwait and Ukraine for the first time. 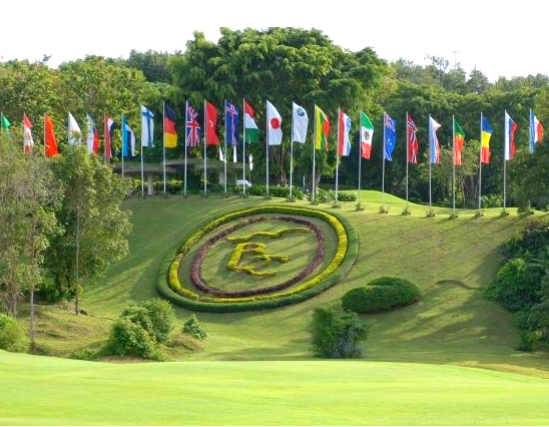 Last season, 13,000 amateur golfers entered over 110 tournaments in the BMW Golf Club International in Germany alone. In the end, the dream of reaching the World Final came true for Martina Döring (HCP -15.4 – Ladies), Hendrik Stoffel (HCP, -1.0 – Men A), Niklas Voss (HCP -20.1 – Men B) and Karsten Grebing (HCP -23.6 – special class C). Together with the winners and players from the other 49 countries, they will now compete for international glory in three handicap classes. Because special class C only exists in Germany, Grebing will not be able to compete in the official competition, which also includes the National Team competition.

Team Germany has a hard act to follow: at last year’s World Final, which took place at the Fancourt Resort in South Africa, Germany finished an excellent second. The title in George went to the South African trio. 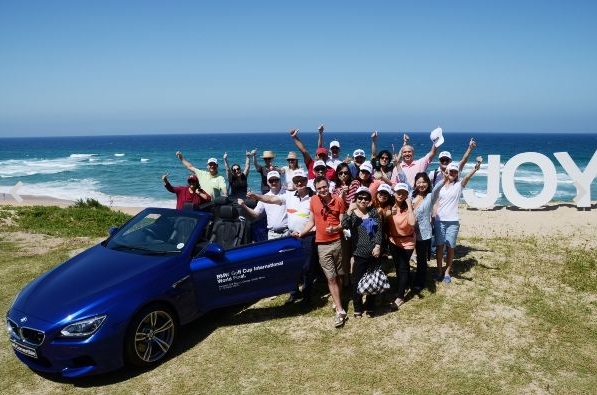