Moet Hennessy has acquired Washington-based Woodinville Whiskey Co.  Artisanal small-batch brown spirits are made at this local distiller with tours & a tasting room. 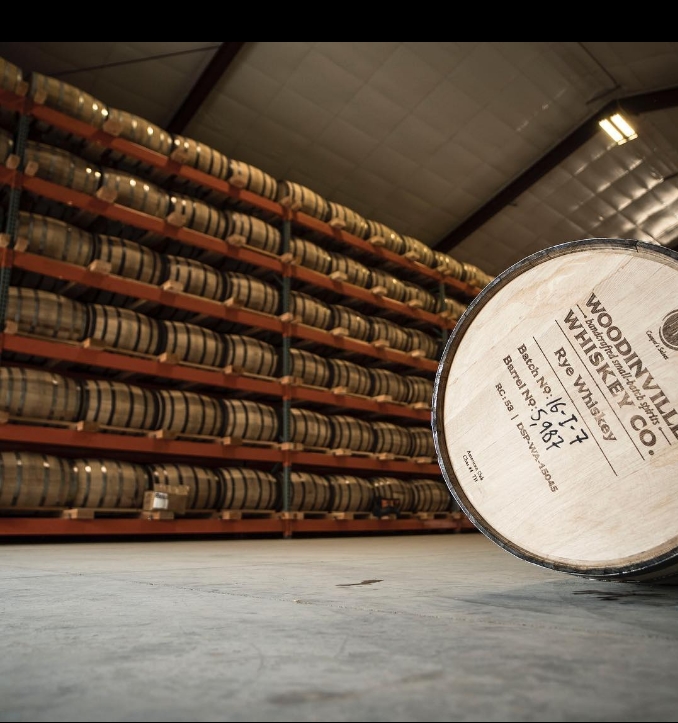 Woodinville Whiskey Company’s Rye and Bourbon Whiskies are matured for at least five years. Having relied primarily on sales of its Micro Barreled Bourbon and Rye, the company was able to launch its 5-year-old Straight Bourbon in 2015, which was immediately crowned “Whiskey of the Year” for 2016 by the American Distilling Institute. Its 5-year-old Straight Rye followed in 2016, and that was named as Best Rye Whiskey for 2017, also by the American Distilling Institute.

Woodinville Whiskey Company (WWC) has quickly established itself, in the world of craft whiskeys, today focused on the Washington state market only. Last Week, WWC announced the company is entering Moët Hennessy’s portfolio. Financial terms of the transaction were not disclosed. WWC was founded in 2010 by lifelong friends Orlin Sorensen and Brett Carlile, who will continue to oversee WWC’s operations.

For WWC, the move will allow the company to reach its goals much more quickly.

“Brett and I are thrilled to continue leading the business and to be part of the accelerated growth we expect to achieve as part of Moët Hennessy, and its parent LVMH, the world’s leading luxury goods company,” commented Orlin Sorensen.

Christophe Navarre, President and CEO of Moët Hennessy said, “We are convinced that Woodinville fits very well within the Moët Hennessy portfolio. Orlin and Brett have done a great job to establish Woodinville Whiskey as an iconic brand in Washington state with significant potential for expanded distribution through our US and international networks. While we are no strangers to whiskey, with our Glenmorangie and Ardbeg single malts, we have much to learn from Orlin and Brett about American distilling and look forward to this important new partnership.”

Since its founding, WWC has been based in the namesake town of Woodinville, Washington, a robust beverage alcohol hub of more than 100 wineries, microbreweries, distilleries, and cideries with more than 300,000 annual visitors. The new state of the art distillery and tasting room were completed in 2014. The company’s barrel warehouses are based in Quincy, Washington, where local resources are plentiful, and climatic conditions facilitate the aging process. 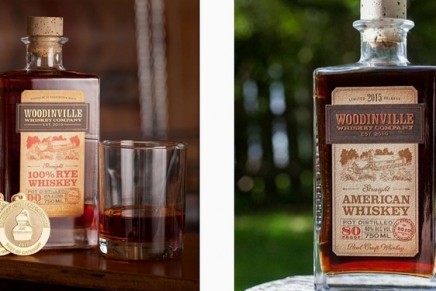 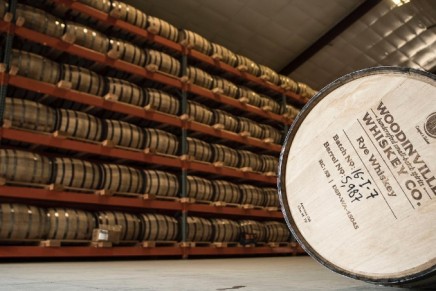