Rolls-Royce has unveiled a new version of the Phantom which now includes specially commissioned artwork on the dashboard. 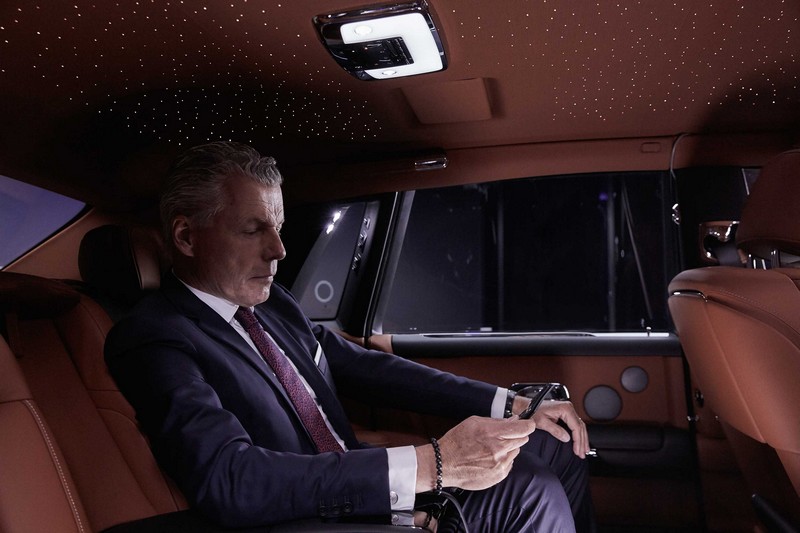 An all-new 6.75 litre twin-turbo V12 engine is the silently beating heart of the New Phantom debuting the next chapter of Rolls-Royce’s existence. Eighth generation Phantom is the most technologically advanced Rolls-Royce ever. Phantom VII is equipped with a “central nervous system” that connects and controls all the advanced intelligence systems of the New Phantom. An application of glass runs uninterrupted across the fascia of the New Rolls-Royce Phantom, providing an unprecedented opportunity to present artwork, within your motor car.

“From its debut in 1925, a Rolls-Royce Phantom has been the choice of the world’s most influential and powerful men and women, and as a result, a constant presence at history’s most defining moments,” said Torsten Müller-Ötvös, Chief Executive Officer, Rolls-Royce Motor Cars.

Flanked by seven great Phantoms representing the first seven generations of the car, Phantom VIII is the 21st Century incarnation of the world’s longest running automotive nameplate. The Phantom V previously owned by John Lennon celebrated its return to London to join ‘The Great Eight Phantoms’ A Rolls-Royce Exhibition at Bonhams on New Bond Street. 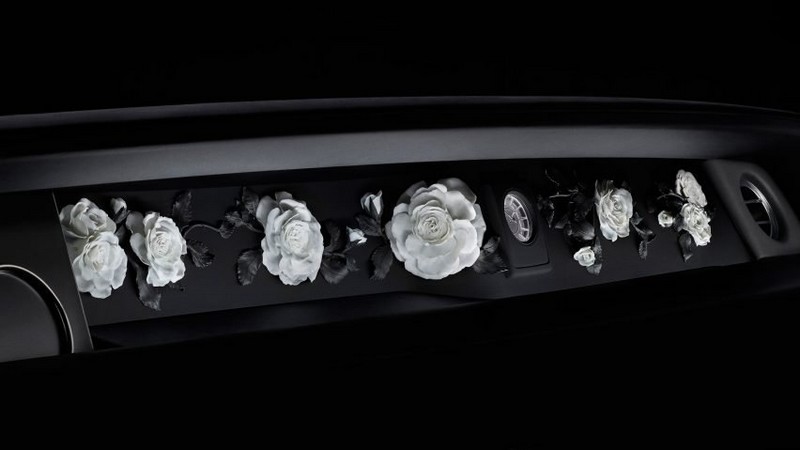 As the patron settles into the car, an assistant or valet steps forward and lightly touches the sensor on the door handle so it whispers closed of its own accord, enveloping the occupant in ‘The Embrace,’ enhancing the sense of occasion and effortlessness of entry into the New Phantom.

At the heart of the New Phantom is a reinterpretation of a motor car’s dashboard, ‘The Gallery, behind a single pane of the glass. ‘The Gallery’ houses the analogue clock – a nod to the fact that “the loudest sound you can hear in a Rolls-Royce…is the tick of the clock.”

“Phantom is the epitome of effortless style, a historical nameplate that occupies a rarefied space in the luxury constellation and conjures a rare magic all of its own. The New Phantom raises a glass to an illustrious design legacy whilst forging a modern and revitalised presence for the next era of Royce-Royce design,” says Giles Taylor, Director of Design, Rolls-Royce Motor Cars. 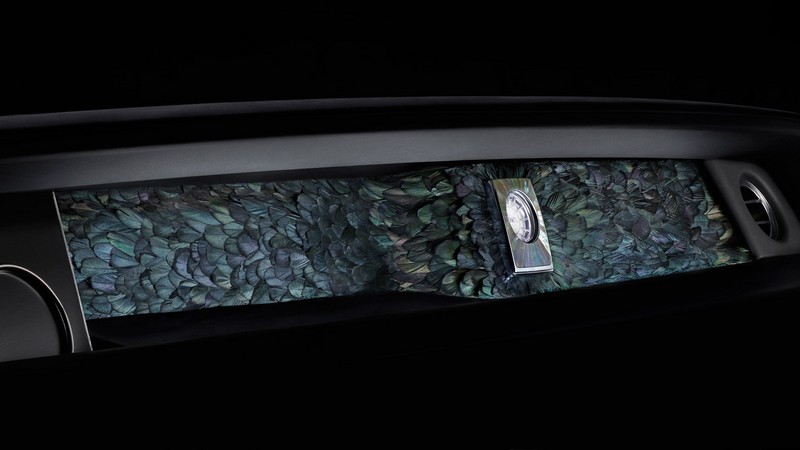 ‘The Gallery’ is a space in which “to curate and to commission, to exhibit, admire and reflect.”

“The reduced and symmetrically balanced line-work of Phantom’s instrument panel frames a generous and beautifully simple application of glass. It runs, uninterrupted, across the fascia, emphasising a sense of width. Positioned front and centre, it is the focal point of the interior of New Phantom, providing a perfect
stage for artworks. This treatment of glass enables an unprecedented opportunity for the protection and presentation of works of art, which is why, we have rather aptly named it, ‘The Gallery’.” Giles Taylor, Director of Design, Rolls-Royce Motor Cars, said.

From a simple application of wood or metal, to a more complex use of materials not normally viable in an automotive context and enhanced by incorporating relief, ‘The Gallery’ extends the patron’s experience of curation with the marque to a new stage.

In this spirit, Alex Innes, Rolls-Royce Bespoke Designer and Creative Lead Designer of ‘The Gallery’ Artist Commissions, has invited artists and master artisans from around the world to interpret ‘The Gallery’. The result? A collection of unique and artistic creations, free from the constraints of automotive design. 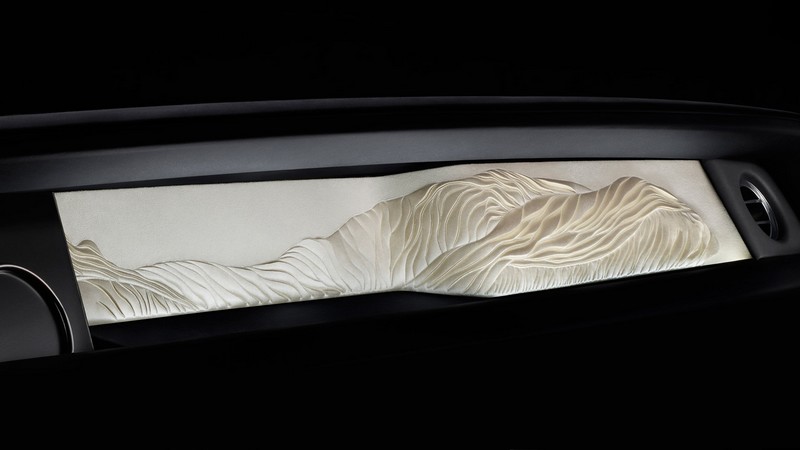 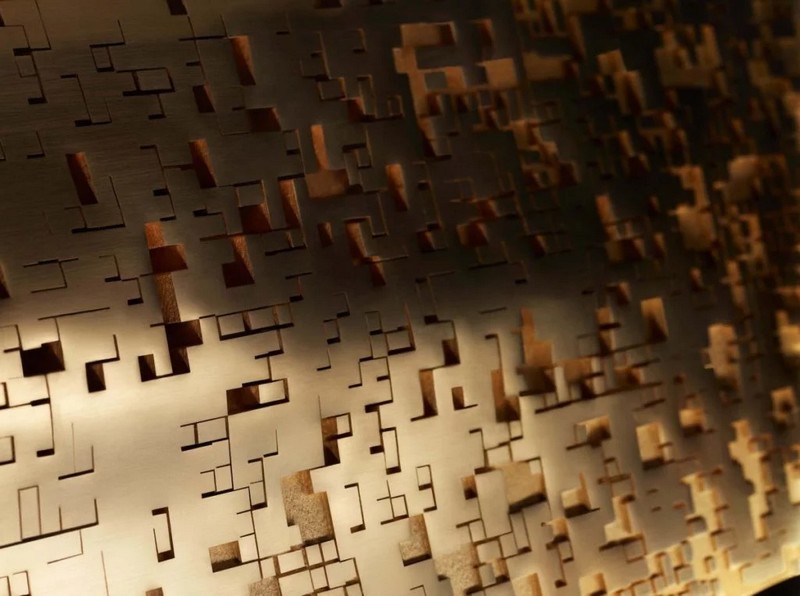 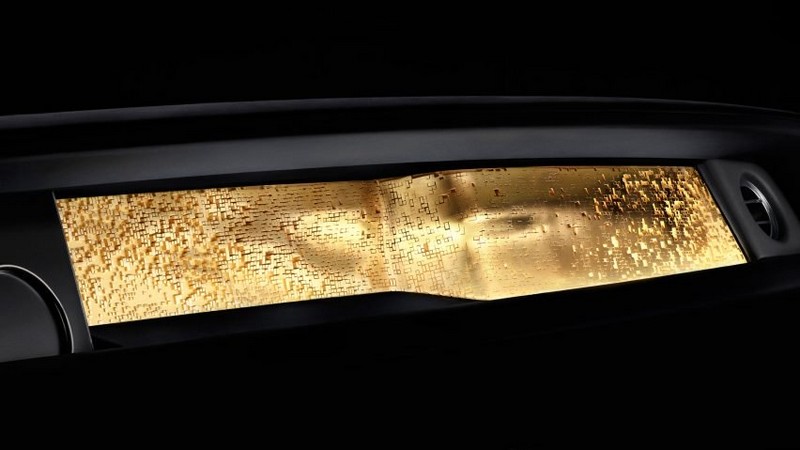 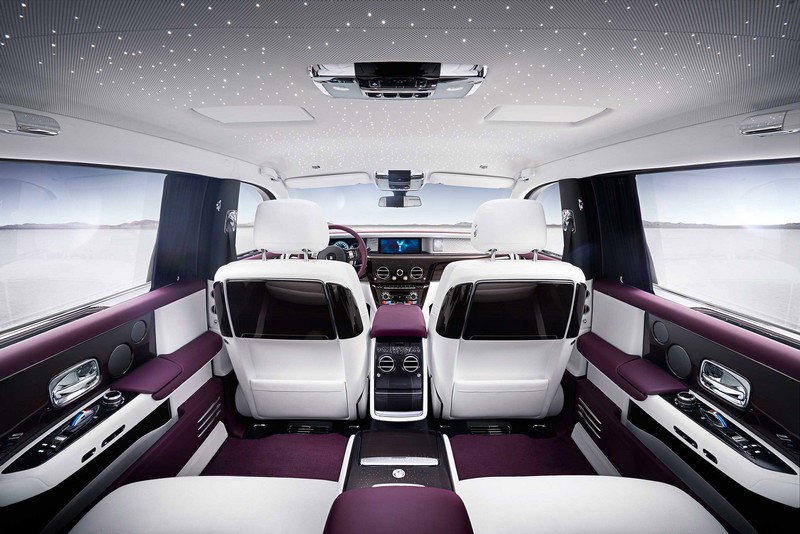 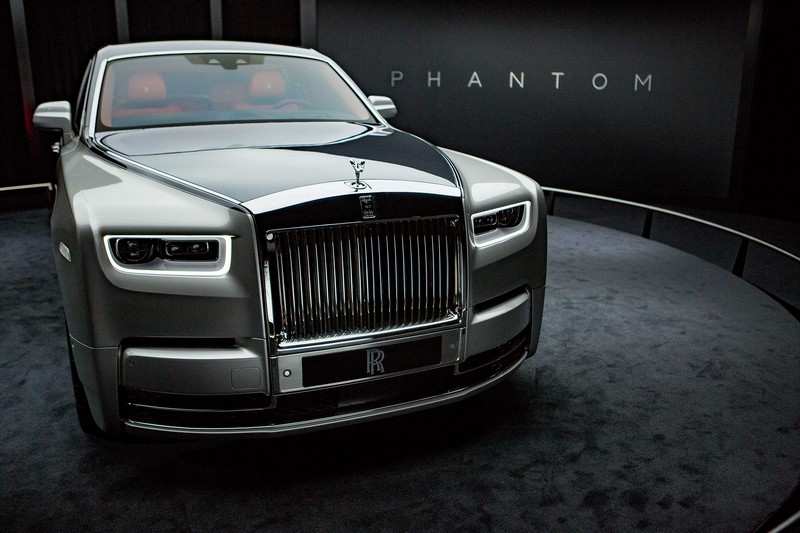 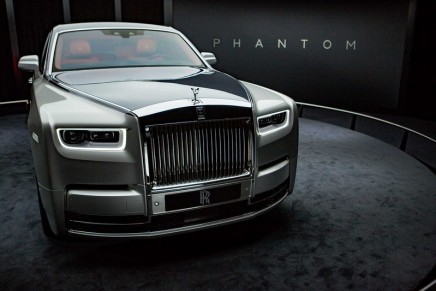 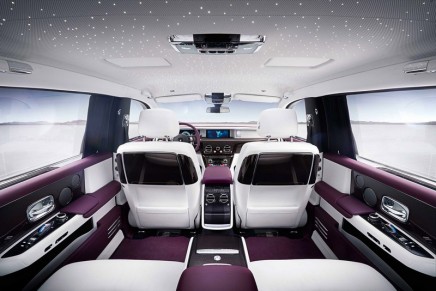 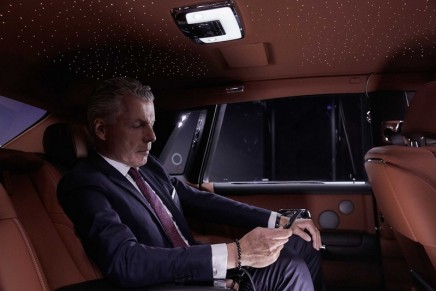 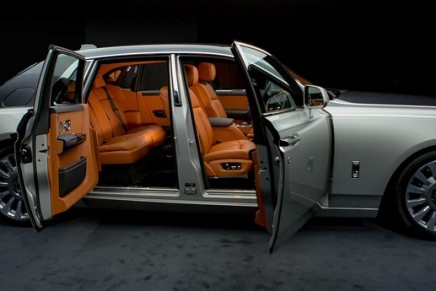 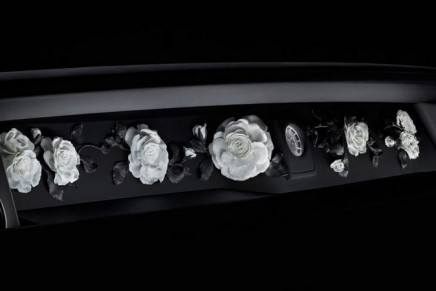 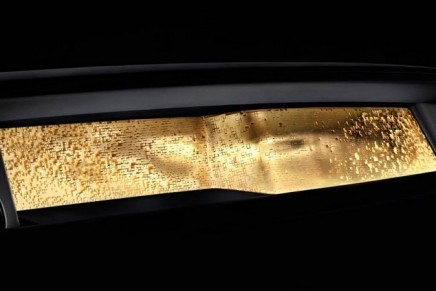 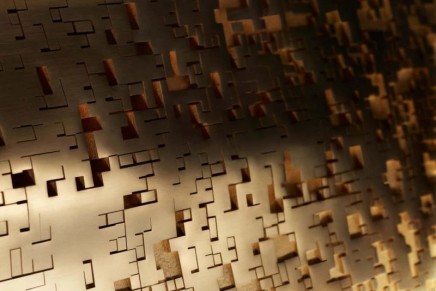 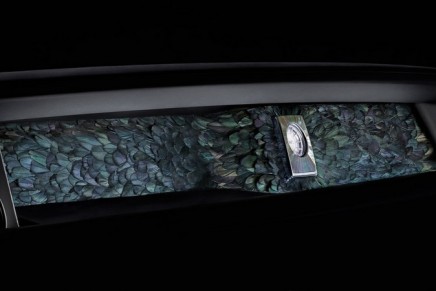 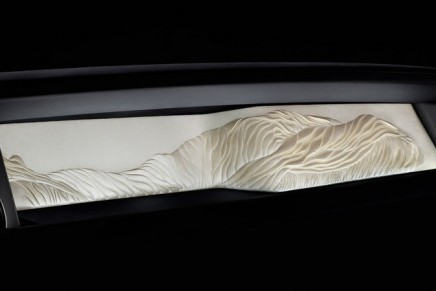