Where to see the largest gathering of Rolls-Royces in the world.

The RREC Annual Rally & Concours d’Elegance (23-25 June 2017, Burghley House, Stamford, Lincolnshire) is the largest gathering of Rolls-Royce and Bentley Motor Cars in the world, with over 1,000 cars descending on Burghley House over the course of the weekend.

Every year Burghley House welcomes members and their luxury cars who travel from as far afield as New Zealand and Australia to come to this prestigious gathering of fine motor cars.

Rolls-Royce Motor Cars celebrated the largest gathering of Rolls-Royces in the world at the Rolls-Royce Enthusiasts’ Club Annual Concours and Rally, in the Club’s Diamond Jubilee year.

The Rolls-Royce Enthusiasts’ Club caters for anyone with an interest in the motor car products of Rolls-Royce. From just 11 people at the inaugural meeting in 1957, membership is now approaching 10,000, making it the largest club of its kind in the world. Membership is open to owners and non-owners alike and members are drawn from all walks of life and from most countries of the world. 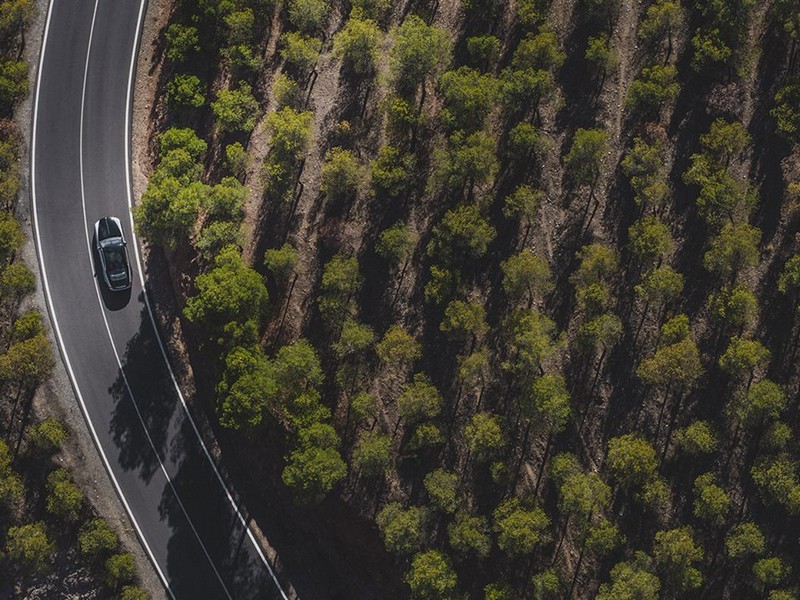 Rolls-Royce Motor Cars honoured the occasion with a significant display of Goodwood-built Ghost, Wraith, and Dawn motor cars. The collection will include Wraith Black Badge and several highly Bespoke models. The motor cars were hosted by a team, including apprentices, from the Home of Rolls-Royce at Goodwood. In previous years the display has drawn large crowds throughout all three days of the event with their passion for the marque, particularly the latest models, evident amongst fans, enthusiasts and owners alike.

According to Rolls-Royce team, an increasing number of enthusiasts are choosing to acquire a Rolls-Royce to complement their heritage collections, either commissioning a new motor car or purchasing through the company’s Provenance Programme. This is reflected by the recently launched ‘Goodwood Rolls-Royce Motor Cars Register’, which is now one of the fastest-growing sections of the Club.

This June, Rolls-Royce Motor Cars has announced that Leeds is to be the location for its next, all-new showroom – the super-luxury brand’s eighth dealership in its home market. 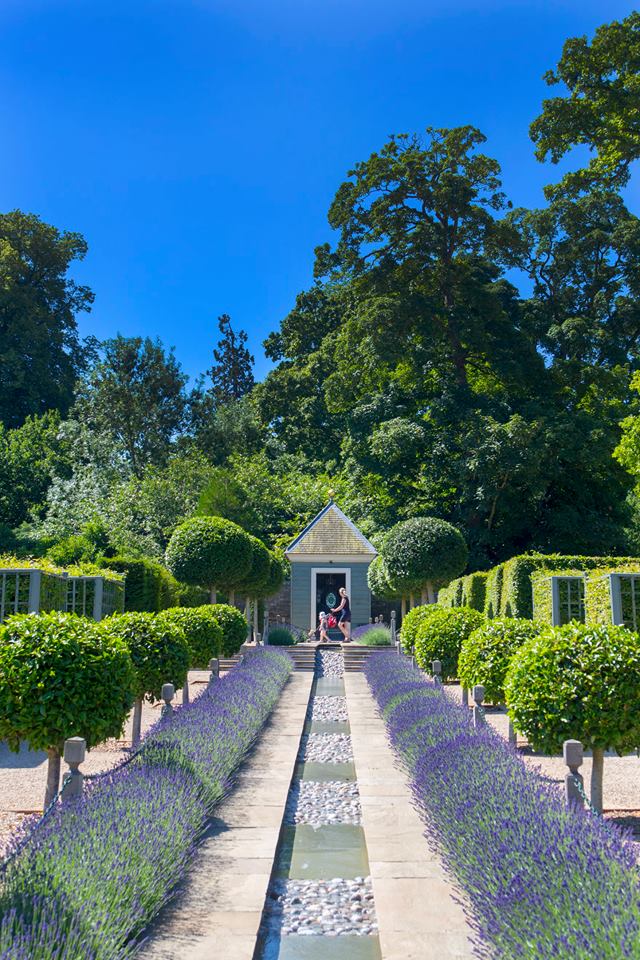 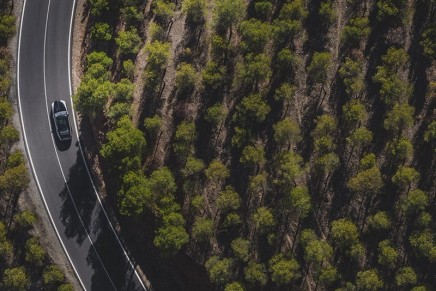 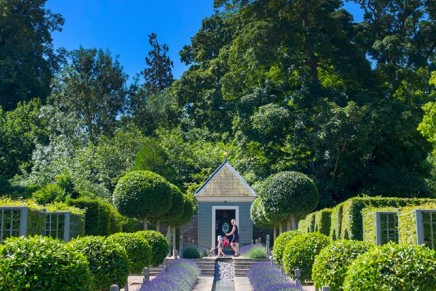