California: Designing Freedom reveals how this culture of design and technology has made us all, in certain ways, Californians. 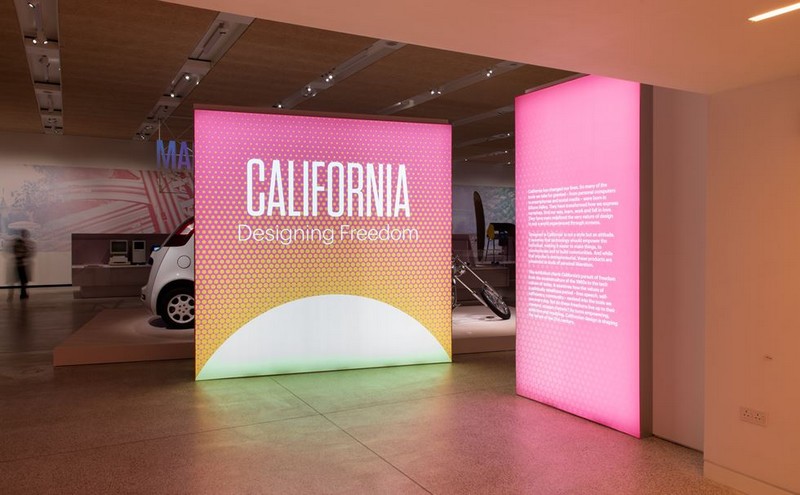 “Designed in California” is the new “Made in Italy”. See, Make, Join, and GO WHERE YOU WANT

California has always pioneered tools of personal liberation. While California’s mid-century modernism is well documented, the “Designed in California” at Design Museum London is the first exhibition to examine the state’s current global reach.

From skateboards to iPhones and start-up garages, the exhibition explores how “designed in California” expresses a distinctive approach to design and life.

California’s drive to create tools of personal liberation is explored through a diverse landscape ranging from LSD blotting paper and political posters to portable technology.

Rare exhibits include hand-drawn sketches of the Apple Macintosh’s icons, concept artwork for Blade Runner, and, on display for the first time in the UK, Waymo’s self-driving car (formerly the Google self-driving car project).

California: Designing Freedom is composed of over 200 objects, curated in five thematic sections. Collectively, these works assert that design in California is distinguished by an emphasis on individual freedom. The exhibition’s five themes explore different facets of this freedom. 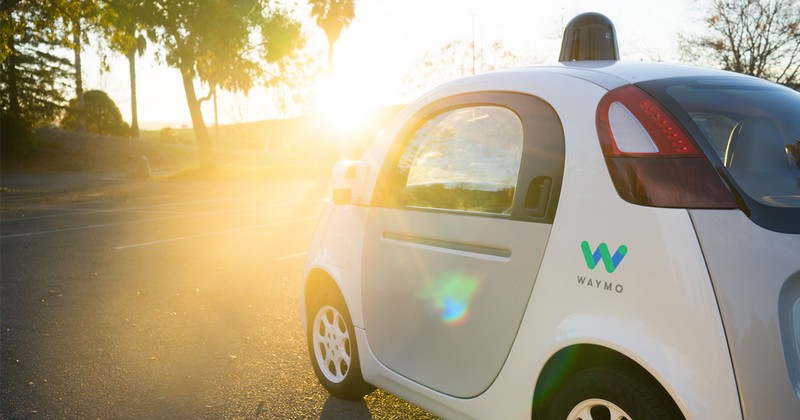 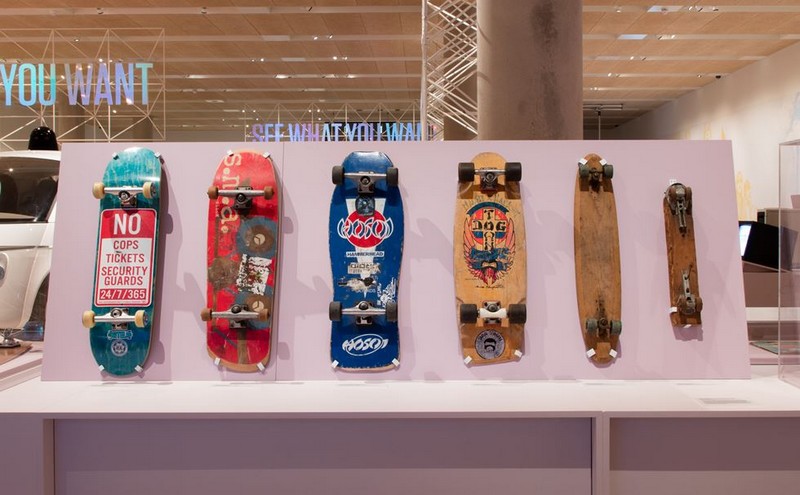 GO WHERE YOU WANT: Tools of movement and escape

So many of the innovations associated with California, from LA’s freeways to Google Maps, revolve around freedom of movement. This section of the exhibition focuses on mobility, from navigation to portability and exploration. Exhibits include Waymo’s self-driving car, the first consumer GPS device and a replica of the Captain America chopper from Easy Rider. 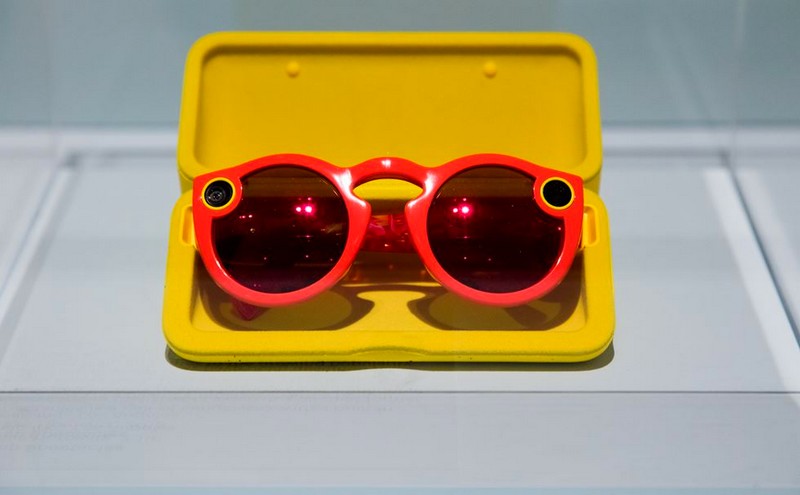 SEE WHAT YOU WANT: Tools of perception and fantasy

California is best known as the land of make-believe, the home of Disney, Hollywood and videogaming. This section explores how California has pioneered new ways of looking at the world, from acid trips to virtual reality. Exhibits include Syd Mead’s artwork for Blade Runner, LSD blotting paper and early videogame graphics.

SAY WHAT YOU WANT: Tools of self-expression and rebellion

California has its own history of enabling freedom of expression, from new graphic languages to social media. This section explores the state’s culture of communication through posters, magazines and online platforms. Exhibits include Emory Douglas’s Black Panther posters, David Carson’s design for Ray Gun magazine and Twitter’s interface design.

MAKE WHAT YOU WANT: Tools of production and self-reliance

Perhaps no place has done more to democratize access to industrial technology than California. This section features tools that have made ‘making’ easier and more accessible, from the Whole Earth Catalog, the counterculture’s bible of self-sufficiency, to the Apple Macintosh and the open-source tools of the ‘maker’ culture. Exhibits include an original Apple 1 computer, IDEO’s voting booth for Los Angeles County and a home kit for genetic engineering. 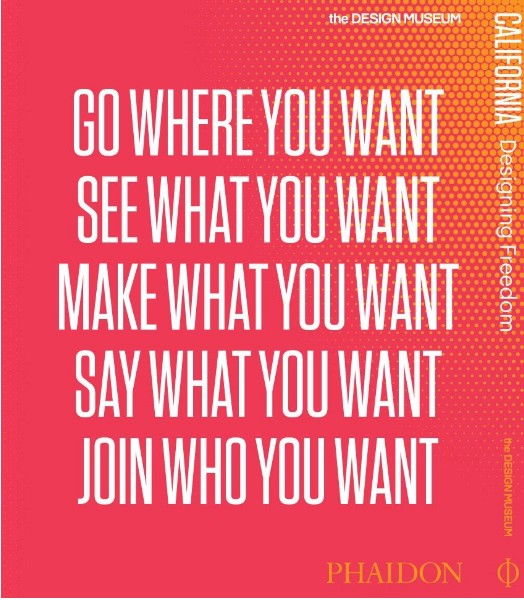 JOIN WHO YOU WANT: Tools of collaboration and community

Since the founding of California, the freedom to create your own community has been considered essential to success and survival. From hippy communes to Facebook, this section examines tools that enable communities both on the ground and online. Exhibits include a geodesic dome, Sussman Prejza’s designs for the 1984 LA Olympics and documentation of the early Burning Man festivals.
The exhibition is accompanied by a catalogue, published by Phaidon, featuring essays by leading experts and interviews with key figures in Californian design.
california: designing freedom
24 May – 15 October 2017
The Design Museum 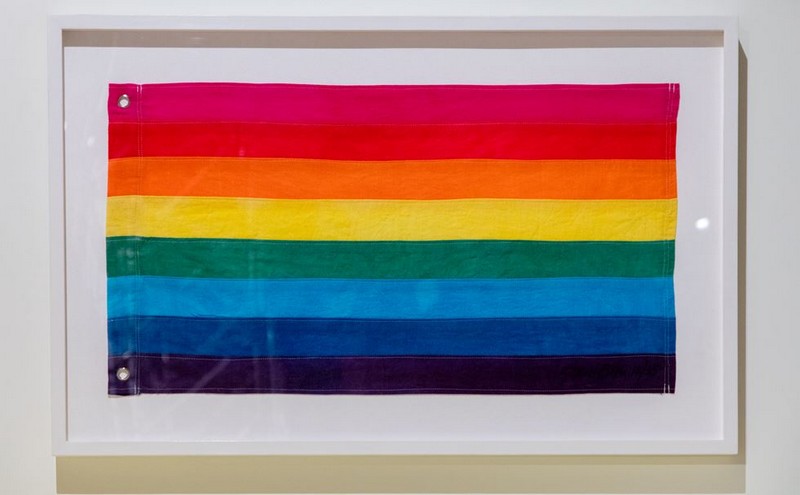 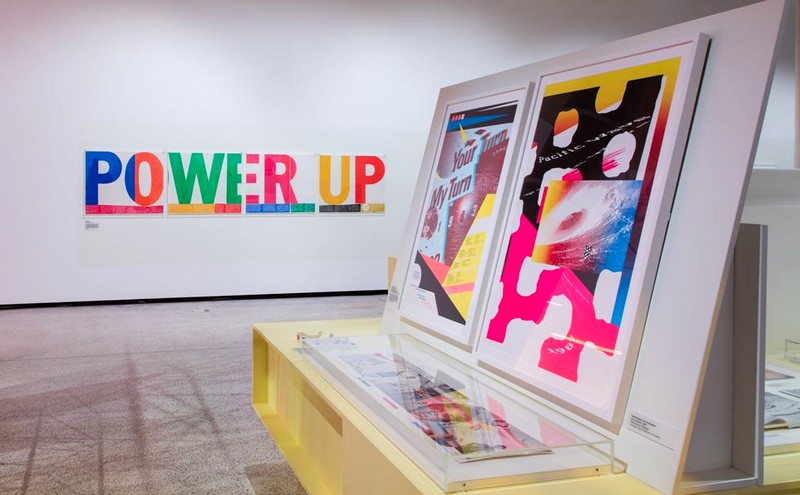 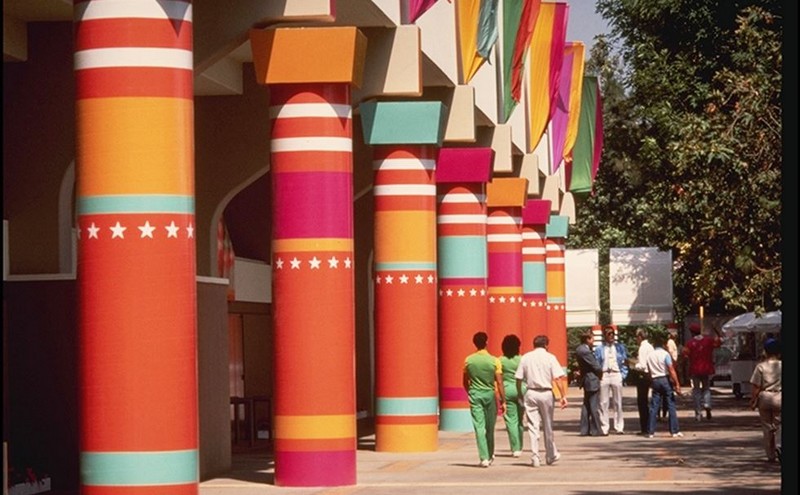 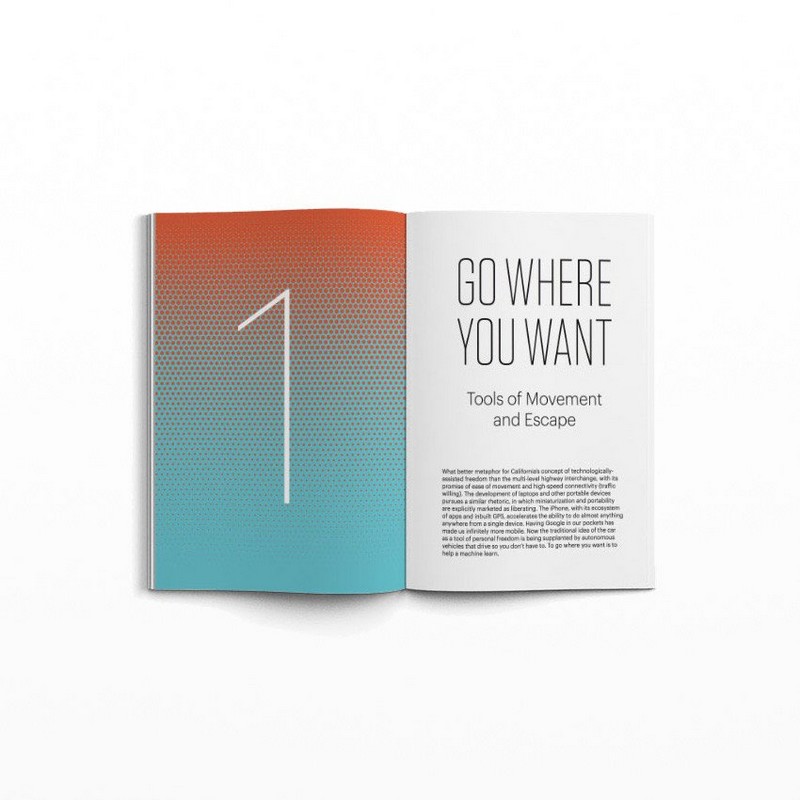 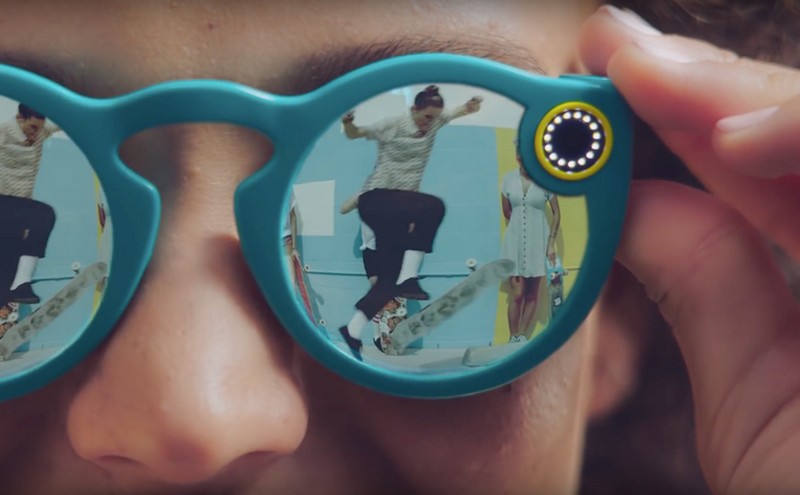 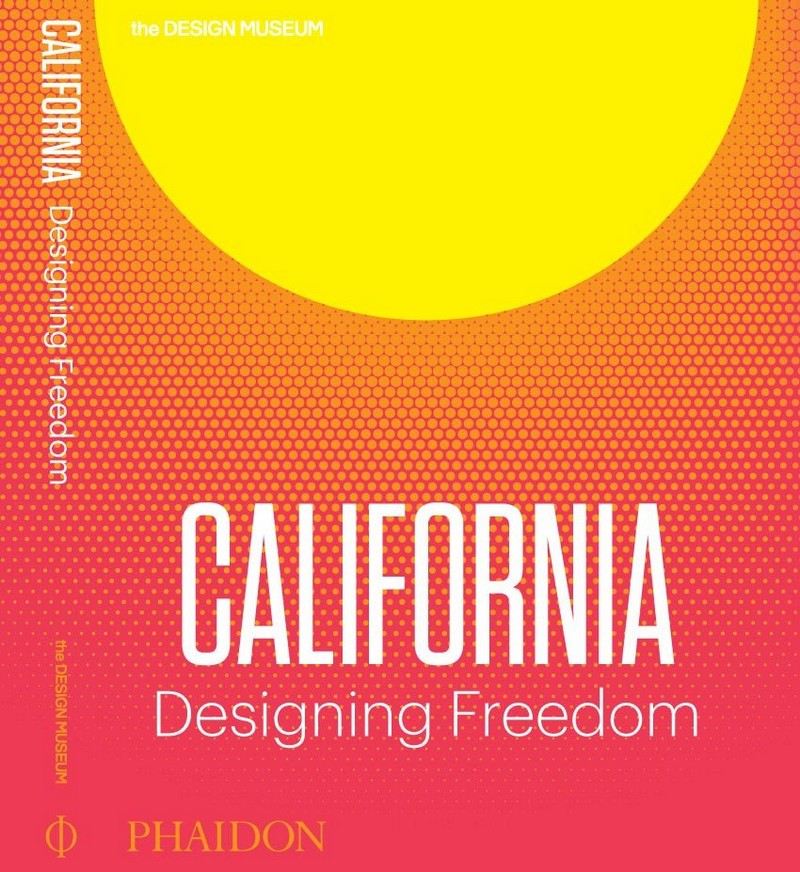 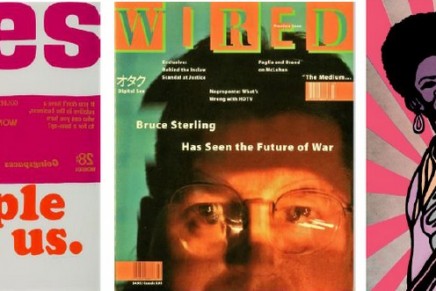 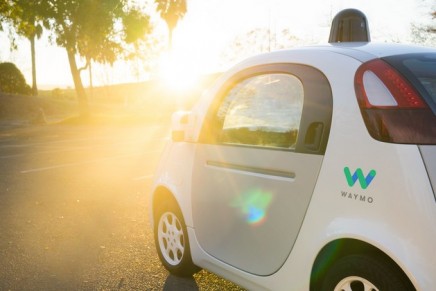 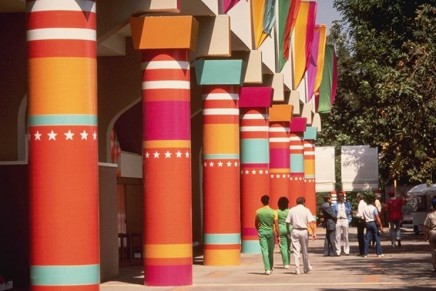 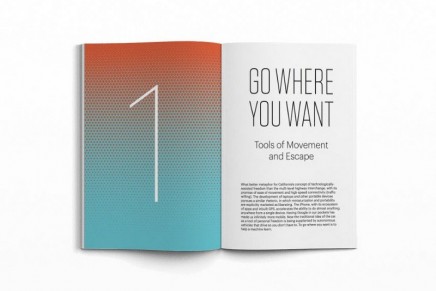 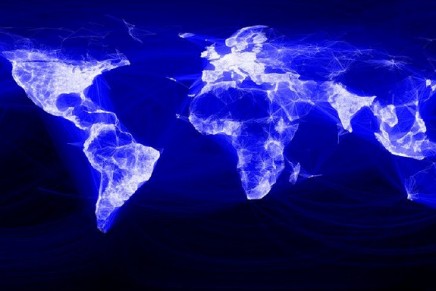 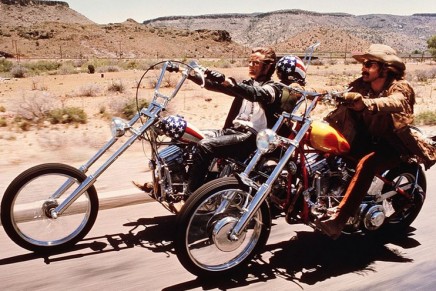 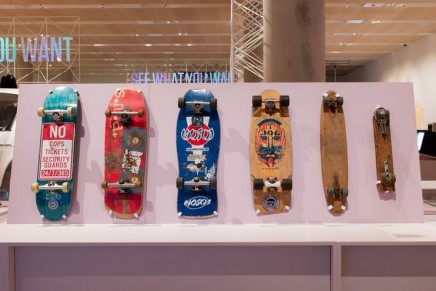 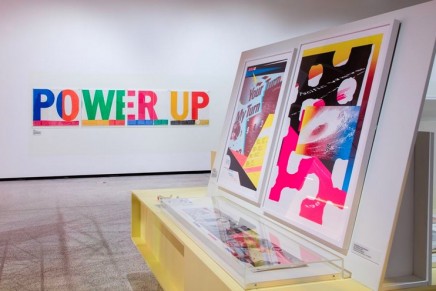 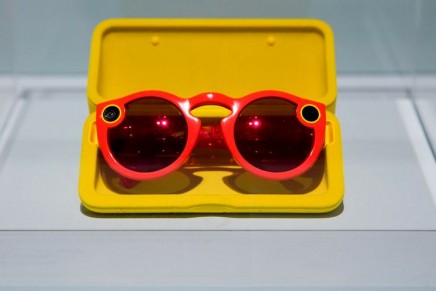 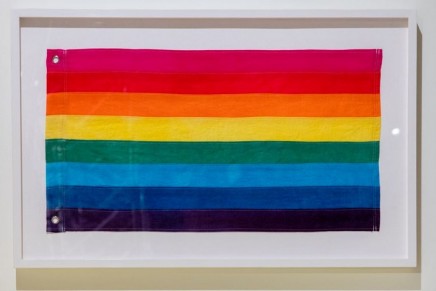 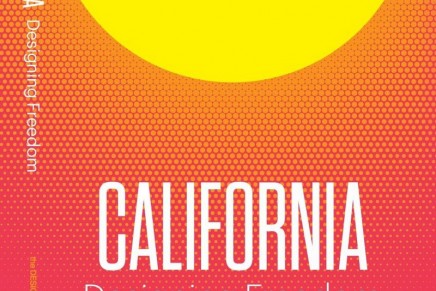 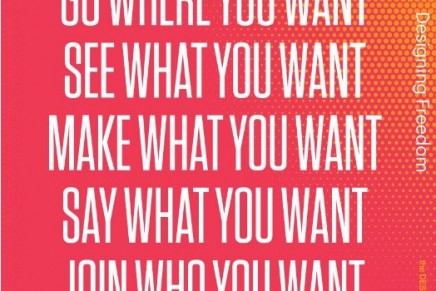 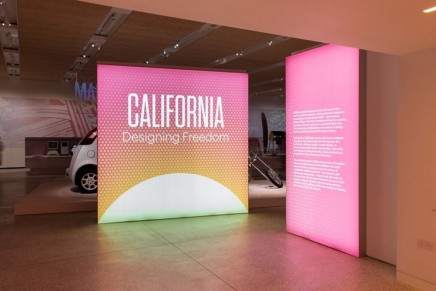 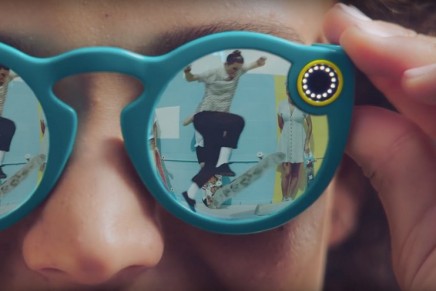