“The Great Eight Phantoms”, a Rolls-Royce Exhibition, will be the first time that this exceptional group of truly iconic luxury motoring pieces will be gathered under one roof. This is such an uncommon pageant, it is no exaggeration to say we might never see the likes of it again.

At the end of July, ‘The Great Eight Phantoms’, a Rolls-Royce Exhibition, will gather together the greatest Phantoms from the last 92 years in Mayfair, London. The Exhibition will welcome the next generation of this most celebrated luxury item to be revealed on July 27. The first story will chronicle ‘The Fred Astaire Phantom I’ on loan from the collection at the Petersen Automotive Museum in Los Angeles. From its debut in 1925, a Rolls-Royce Phantom has stood as witness to history’s most defining moments. 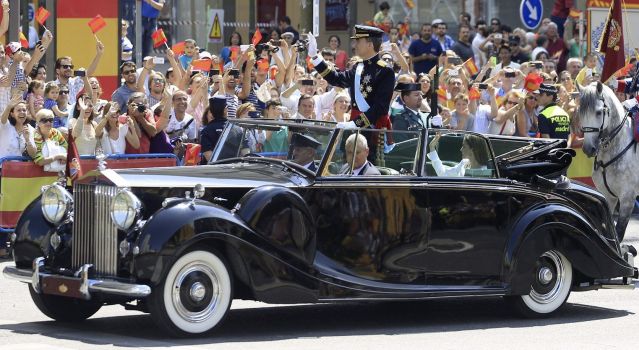 “The Phantom is the conveyance of choice for the world’s most influential and powerful men and women for 92 years, from The Beatles collecting their honours at Buckingham Palace, Field-Marshal Montgomery driving Churchill and Eisenhower, and numerous global superstars collecting their Oscars,” says Rolls-Royce.

To celebrate this unprecedented legacy – a history still very much being written – Rolls-Royce is bringing together the most famous examples of all 7 previous generations of Phantom at ‘The Great Eight Phantoms’ Exhibition from July 27th of this year.

Rolls-Royce began producing the Phantom I in 1925. The car was developed in great secrecy, with the project code-named Eastern Armoured Car. This suggested Rolls-Royce was intent on producing the kind of military vehicles used in the First World War. 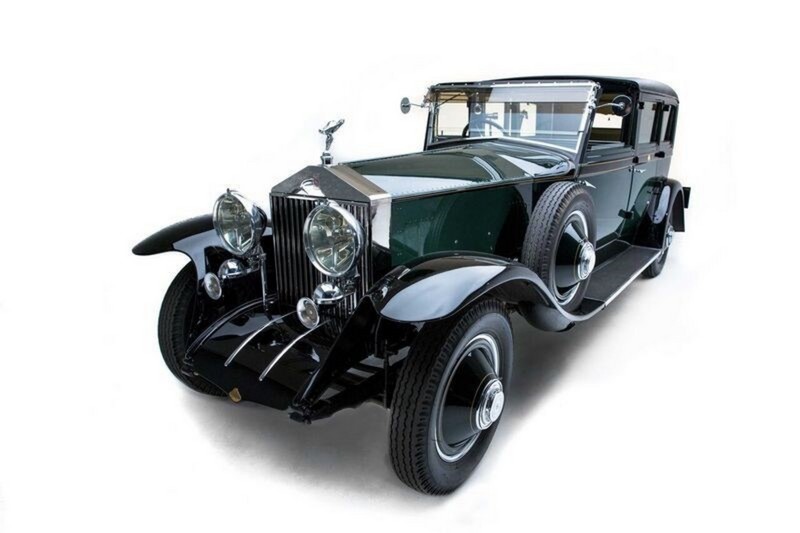 The Phantom I was an instant success. The new 7.668-litre straight-six engine gave the car a fresh spring in its step. When General Motors opened a testing ground in Michigan, it was discovered that no cars could manage even two laps of the four-mile circuit at full throttle without damaging their engines. However, Phantom I performed with consummate imperiousness and more, at a steady 80mph without failure.

Sir Henry Royce’s restless desire to, in his own words, “take the best that exists and make it better” quickly led to the creation of the Phantom II in 1929, this time with a totally new chassis, which significantly improved the handling, as well as a re-designed engine.

The next Phantom, the third in the line, was to be Sir Henry Royce’s last project. He passed away in 1933, aged 70, about 12 months into the development of this next Phantom. The finished model, with its peerless 12-cylinder engine, was unveiled two years later and production lasted from 1936 until the Second World War. The final chassis was produced in 1941, although the war meant it did not receive its coachwork until 1947. No announcement came about a replacement and it looked as if the Phantom was another victim of the war. 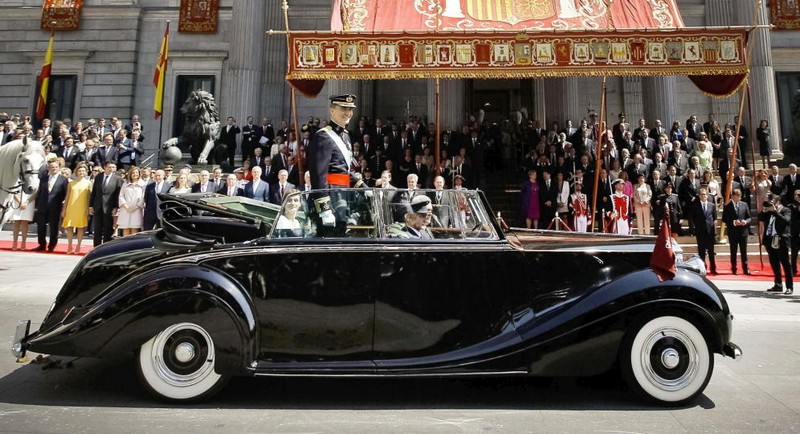 In 1950, Phantom IV appeared. The car was originally intended to be a one-off for Prince Philip and the then Princess Elizabeth. However, once seen, a further 17 were exclusively commissioned at the request of other royal families and heads of state around the world. Fitted with a straight-eight engine, it performed superbly at low speeds – essential for taking part in ceremonial parades – and featured the kneeling version of the famous Spirit of Ecstasy bonnet mascot. 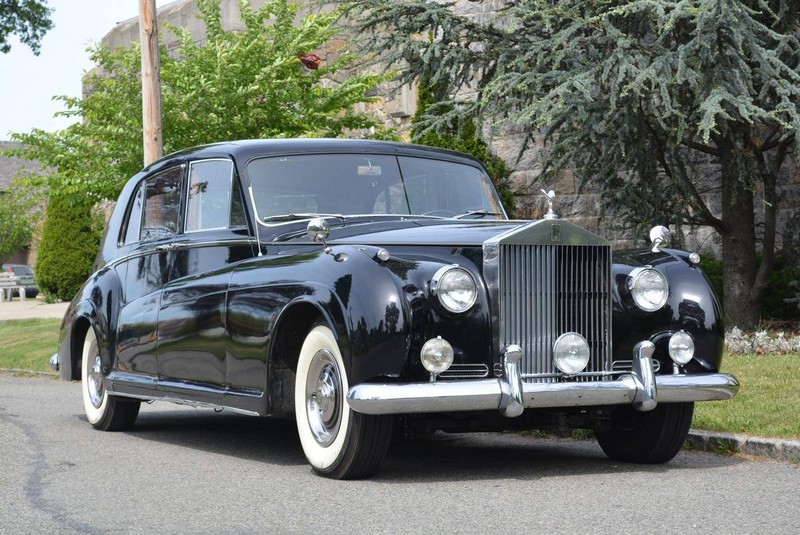 The Phantom V car was produced between 1959 and 1968, and 516 of this hugely successful model were made for clients including the Queen Mother, governors of Hong Kong, King Olav of Norway and John Lennon.

The long-running Phantom VI (1968-90) carried on the royal connection, notably with the Silver Jubilee Car, a raised- roof version presented to Queen Elizabeth II in 1977 by the British motor industry to celebrate her 25 years on the throne, and later famously used at the wedding of the Duke and Duchess of Cambridge. 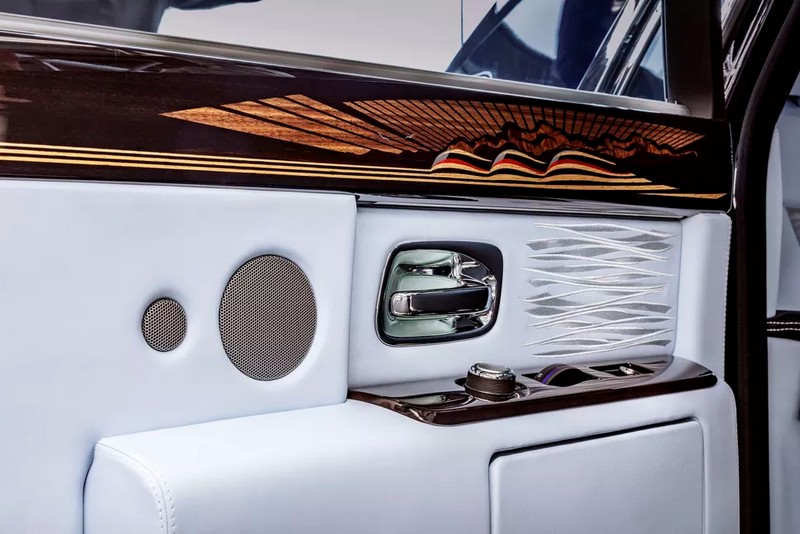 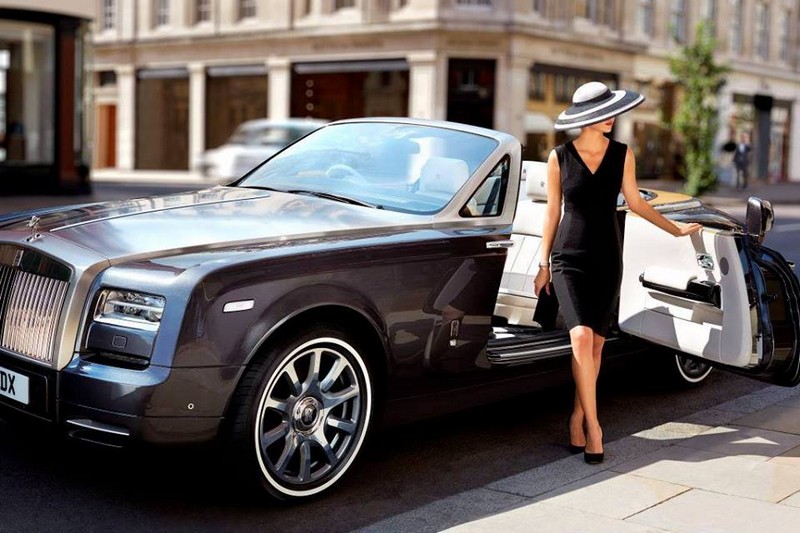 In 2003, a watching world was greeted with Phantom VII, a glowing affirmation of the start of Rolls-Royce’s renaissance at its new home in Goodwood, West Sussex. It was sharply contemporary yet timeless in the manner in which it deftly retained Phantom’s characteristic aesthetic. Built at the Home of Rolls-Royce, an all-new, state-of-the-art centre of excellence, it arrived with a 453bhp 6.75-litre V12 – enough to propel it from 0-62mph in 5.9 seconds – and every possible comfort. Production of the Phantom VII ceased thirteen years later at the end of 2016. 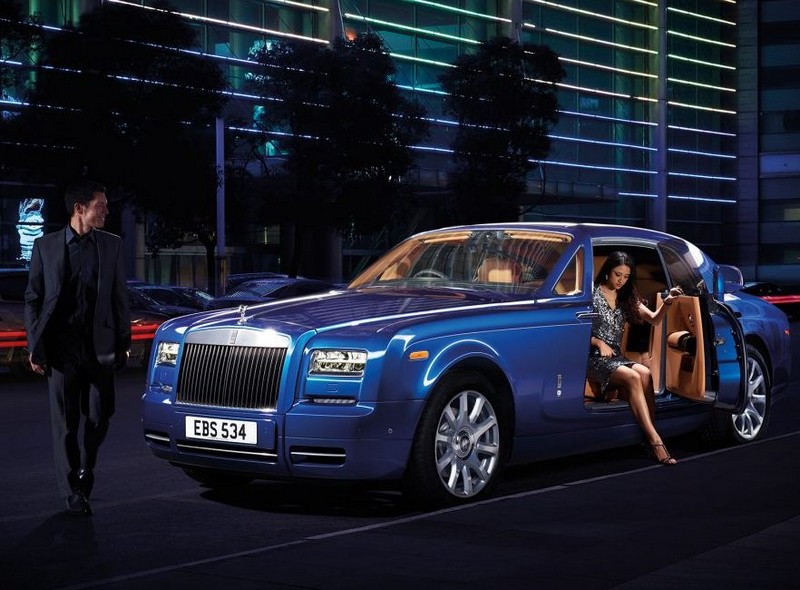 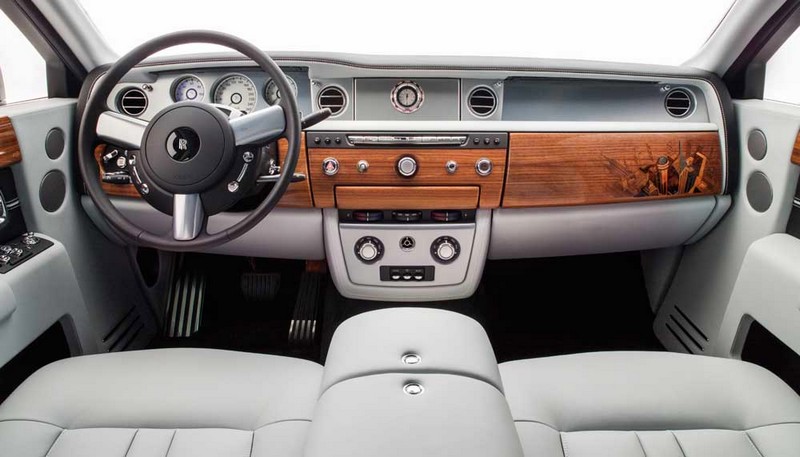 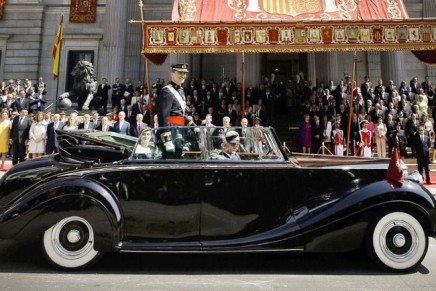 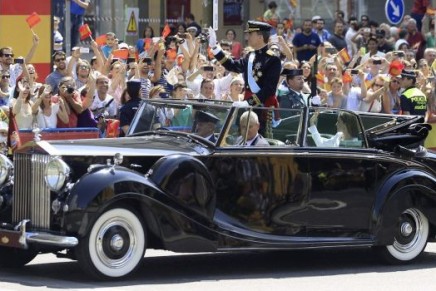 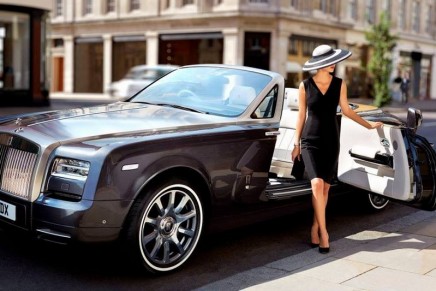 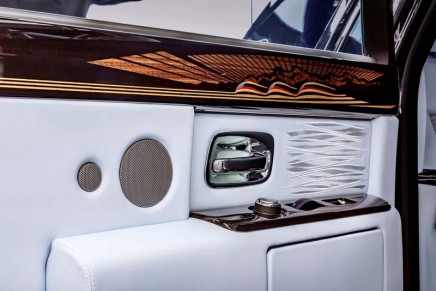 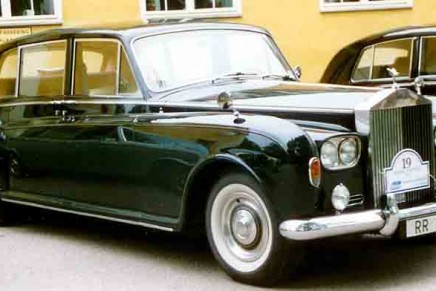 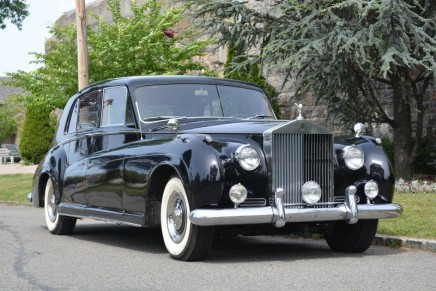 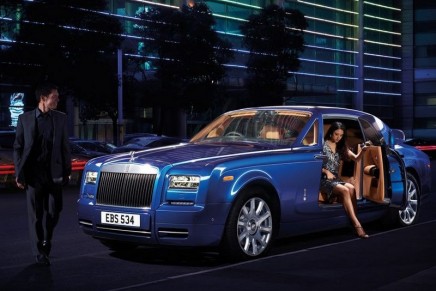 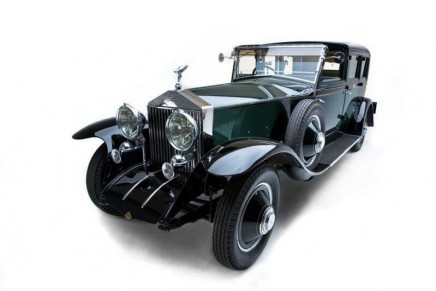 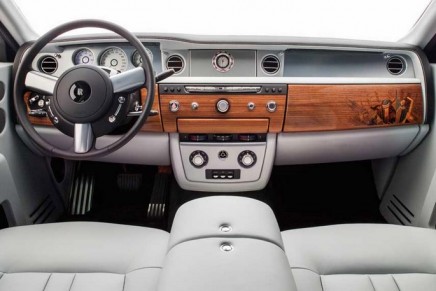 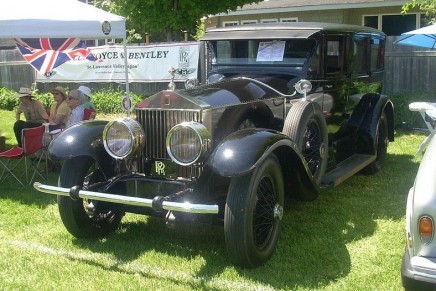