Too often, people plan a vacation to a beautiful national park and spend their entire trip within the park itself. While most of the national parks our country has to offer certainly do have plenty of attractions to keep you busy, oftentimes there are dozens of other hidden wonders and attractions just beyond the park limits.

Yosemite National Park is one of the most iconic and well-known national parks in the western part of the United States. From rock climbing sheer granite cliffs, to amazing overlooks, to exotic hikes, this complete guide to Yosemite from Live Once Live Wild will show you all that it has to offer. However, if you have a couple of extra days in the area, just outside the park you’ll find dozens of other attractions that are equally impressive. Below we offer five ideas for places to explore during your time in the northern California region. 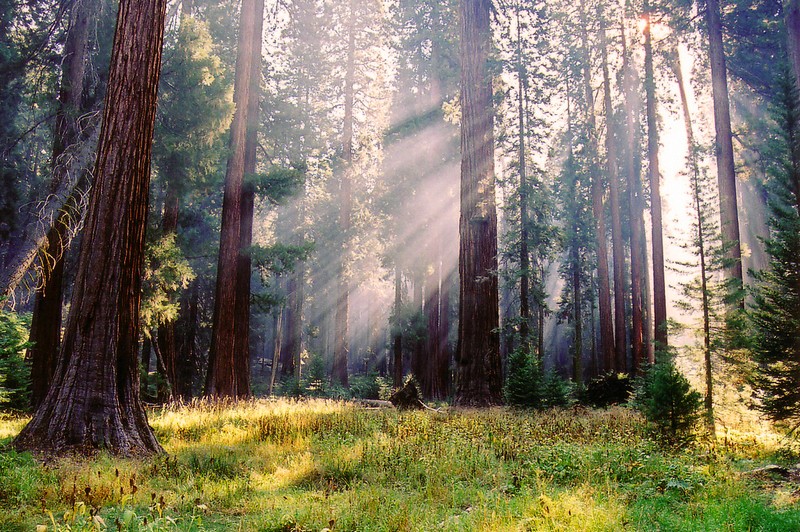 There are few places in the world that can make you feel like you have been transported to another planet where everything is simply larger than life. Sequoia forests are home to trees that are hundreds of feet tall and thousands of years old. Taking a walk through these forests will put life into new perspective and the sometimes trivial worries and stresses of life melt away as you contemplate the smallness of your own life. 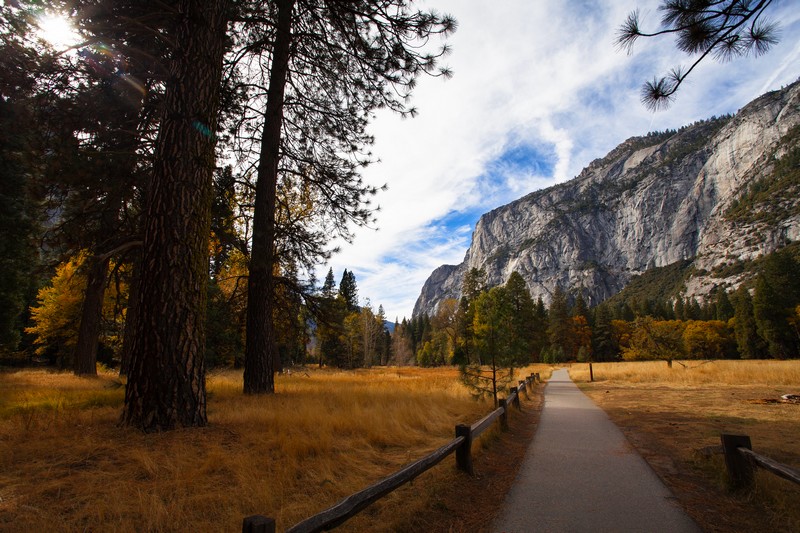 After several long and hard days hiking up massive peaks such as Half Dome, El Capitan, or Yosemite Falls and camping out in one of Yosemite´s great campgrounds, you probably deserve to be a little spoiled. There is no better way to recover from a week of physical exertion than to take a drive down the Yosemite Sierra Wine Road where you will find several of the country´s premier wineries.

The scenic byways that follow this route are a good enough reason to take this trip. However, the several, quality artisan wineries that you´ll pass through will allow you to enjoy some vintage wine tasting and some quality rest and relaxation. 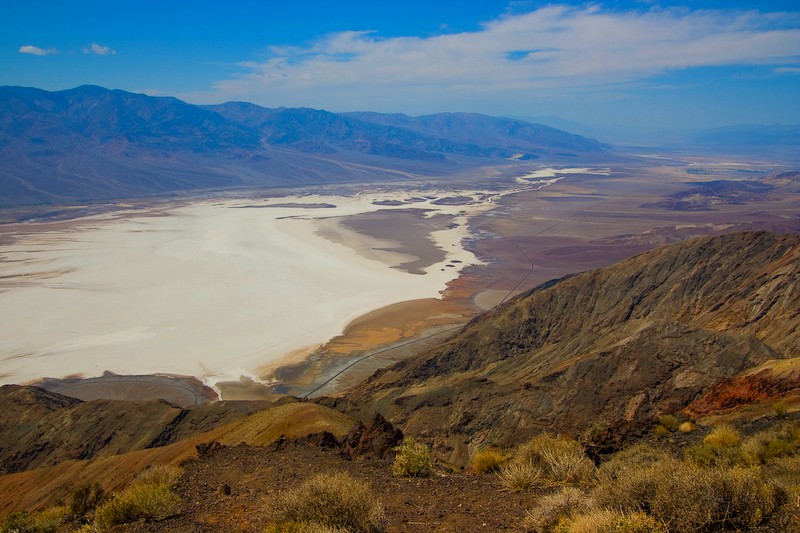 Not too far from Yosemite, you´ll find a landscape that couldn’t be much more different than the pristine verdure of Yosemite’s rivers and mountain peaks. Death Valley National Park is home to the lowest point in country, several hundred feet below sea level. In the course of a couple of days, you could go from standing atop a 10,000-foot peak at Yosemite to hundreds of feet below sea level at Death Valley.

The drive between Yosemite and Death Valley, which does take several hours, is also worth the time as it takes you through incredibly diverse landscapes from thick sequoia forests to beautiful mountain passes to barren desert canyonlands. As a side trip, you could also stop over at Kings Canyon National Park which is more or less on the way to Death Valley. 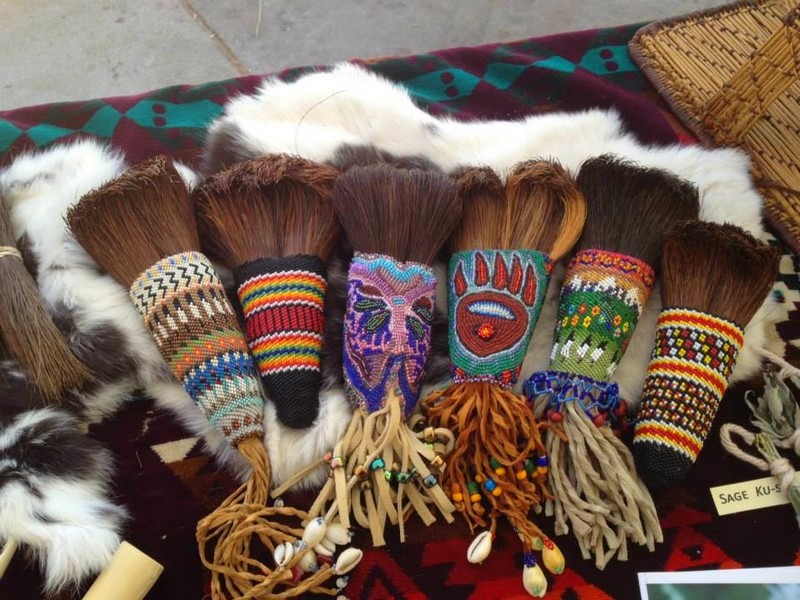 Yosemite National Park is located within Madera County, California which as a rich cultural and paleontological history to itself. Learning a little bit about the area you are visiting is always an important part of responsible travel, and there is no better way to learn up on the region than by visiting the several museums the county has to offer.

The Fossil Discovery Center of Madera County is a unique museum that has on display hundreds of different fossilized remains of the prior residents of the region, from massive prehistoric mammals to dinosaurs. Visiting this center is a good way to peak your child´s imagination in regards to what used to roam the areas you have been exploring. The Sierra Mono Museum has a great exhibit on the Native American tribes that used to inhabit the area in and around Yosemite while the Madera Courthouse Museum will tell the history of more recent residents such as the loggers who were responsible for logging much of the region in centuries past. 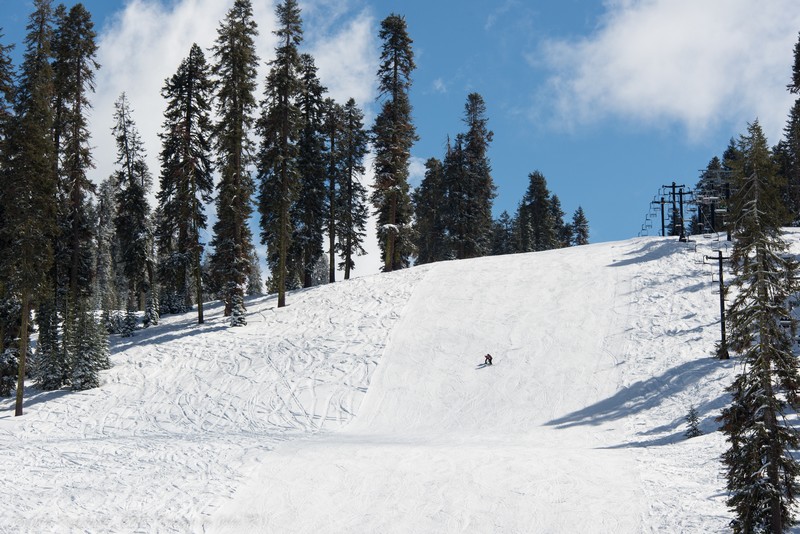 Search Outside the Boundaries

Whenever you are planning a trip to a national park, make the effort to explore not only the park itself but some of the unsung, yet enchanting attractions in the nearby area. These five ideas are only a few of the amazing things you can enjoy around the Yosemite area. 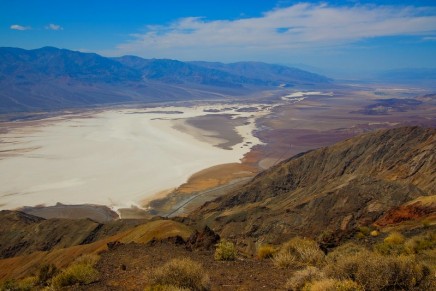 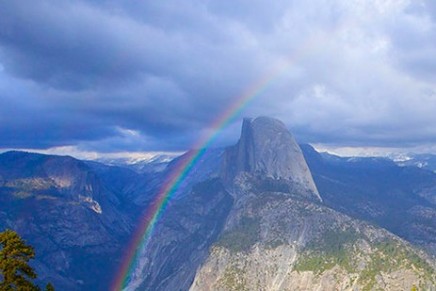 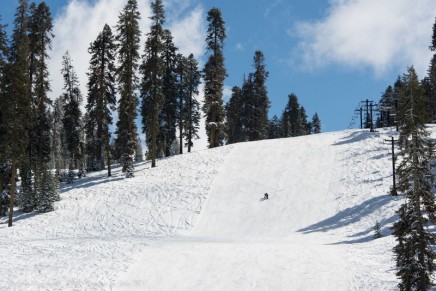 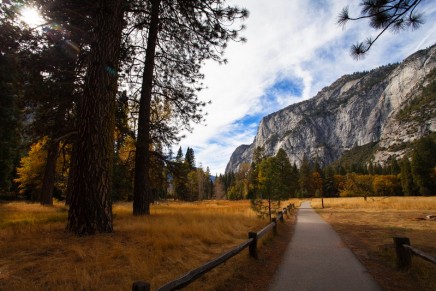 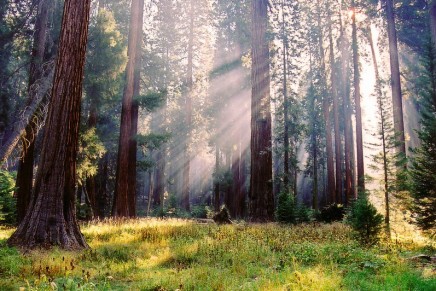 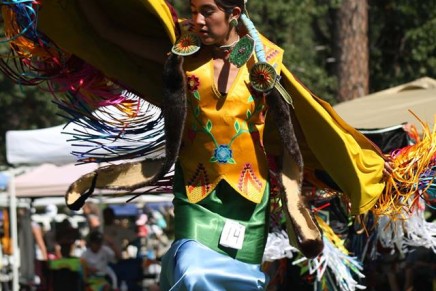 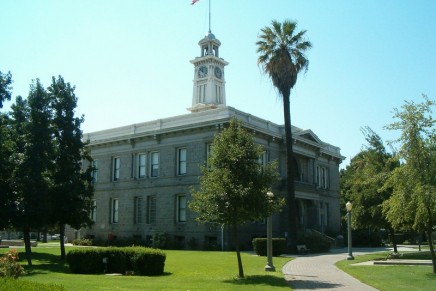 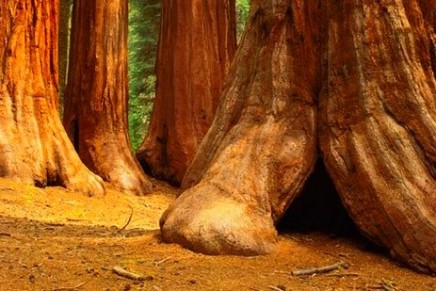 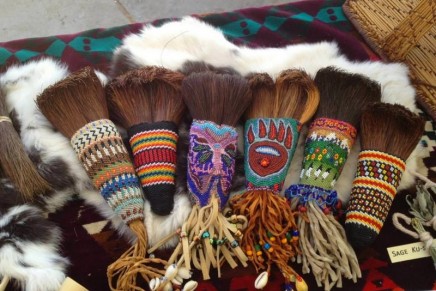 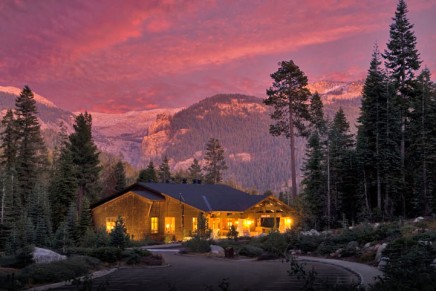