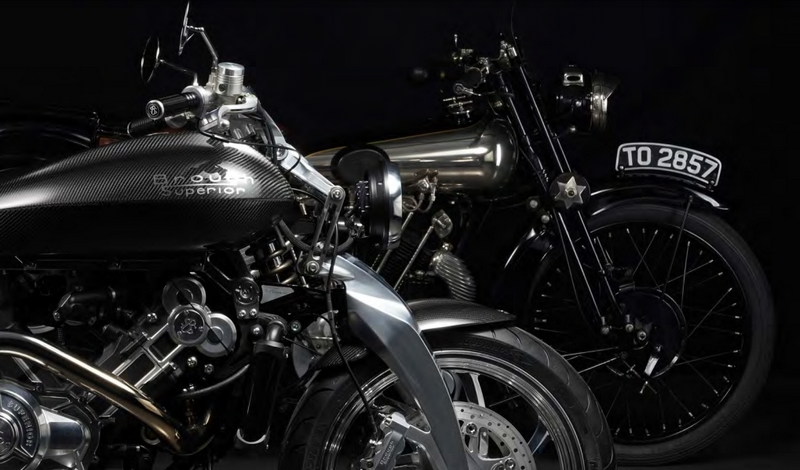 Brough Superior is the first brand to have produced motorcycles that could go above 100 mph. It was recently bought (2014) by French motorcycle expert Thierry Henriette. After relaunching Lawrence of Arabia’s legendary S.S.100 and collaborating with Aston Martin to create the only existing bike of the brand, Brough Superior decided to produce the most high end motorcycle of the world: the “Lawrence”.

All eyes should have been on the Lawrence motorcycle at the EICMA fair (Milan Motorcycle Show), but its absence due to Covid-19 pandemic will not affect its impact on the motorcycle industry, said Brough Superior. 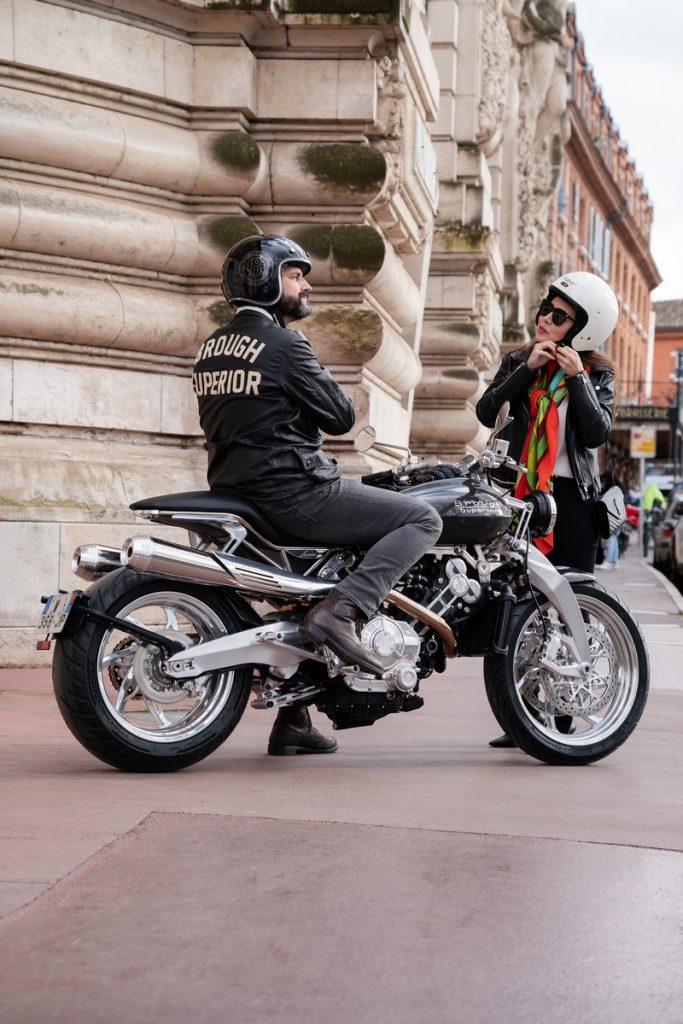 Lawrence of Arabia, also known as Thomas Edward Lawrence or T.E Shaw (when he enrolled in the Royal Air Force), owned seven Brough Superiors. Aside from writing, riding his Broughs was the only author’s hobby. They were so important to him that he used to write about them in letters and in his books. Each of his Broughs held a name that was similar to a royal lineage, going from George I to George VII.

In his book The Mint, Lawrence dedicated an entire chapter (The Road) to the pleasure he had of riding across
England in the morning to get the best ingredients for a brunch. “For months have I been making my evening round a marketing, twice a week, riding a hundred miles for the joy of it and picking up the best food cheapest, over half the
country side.” This chapter is still considered as one of the most beautiful odes to riding.

Inspired by the mechanical architecture of the S.S.100, the Lawrence has unique curves that were only possible to be
created by using carbon fiber. The frame of the motorcycle is in titanium, and its fork is a Fior type in aluminium.
The engine has entirely been developed internally by the Brough Superior engineers. The production technology and
the engineering skills that are required to build this bike partly come from the aeronautical industry that is very
influential in the region of Toulouse, France. The world’s leading spaceships, satellites and aircrafts are also produced in the same region. 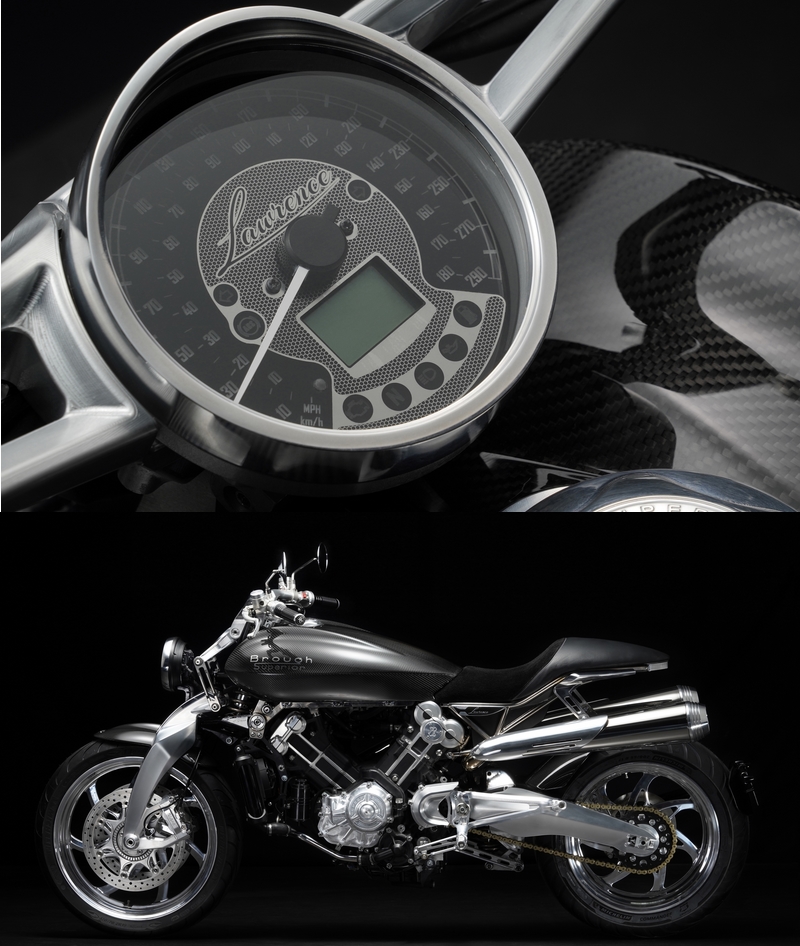 Only 188 editions of this fascinating motorcycle will be produced. The number 188 is echoing the birth date of T.E. Lawrence: 1888.

Each part of a Brough is thought, drawn and designed by the Factory’s engineers and designers. It is then hand-built
with the finest existing materials by Brough Superior’s craftsmen.

Some parts like wheels and swingarms are cnc (computer numerical control) machined by local machinist partners.
Their expertise allows Brough Superior to meet the same quality requirements as in the aeronautical industry. 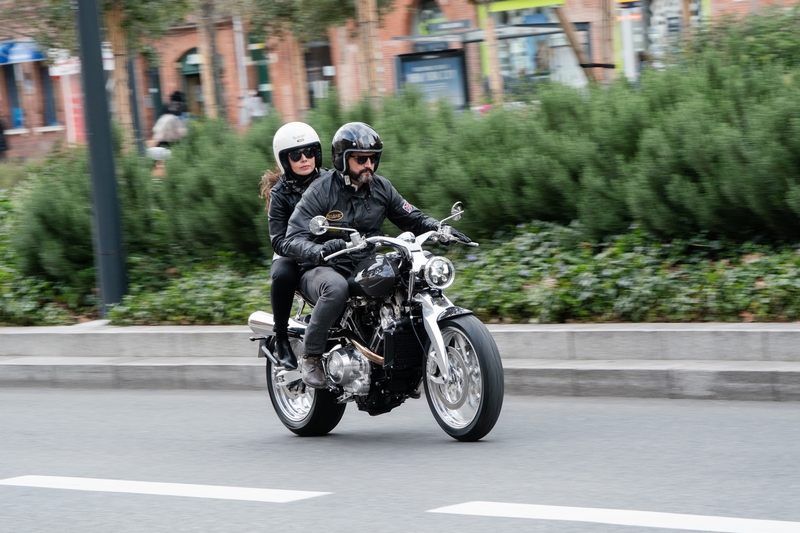 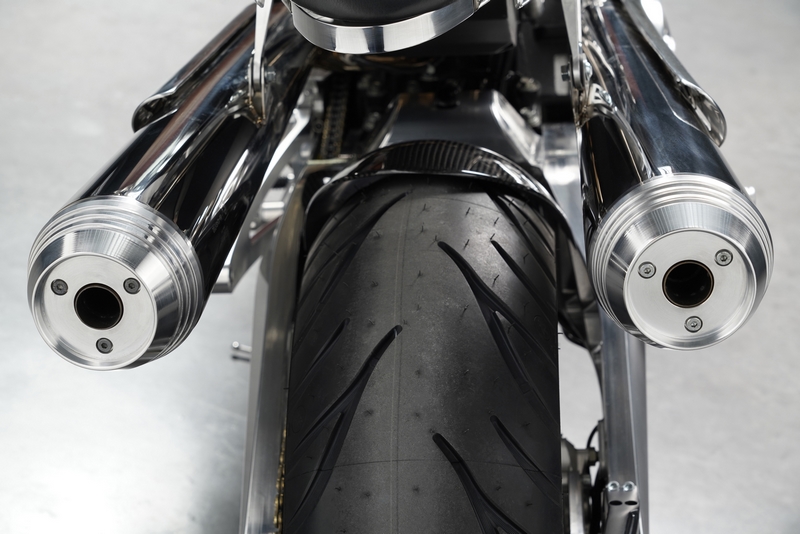 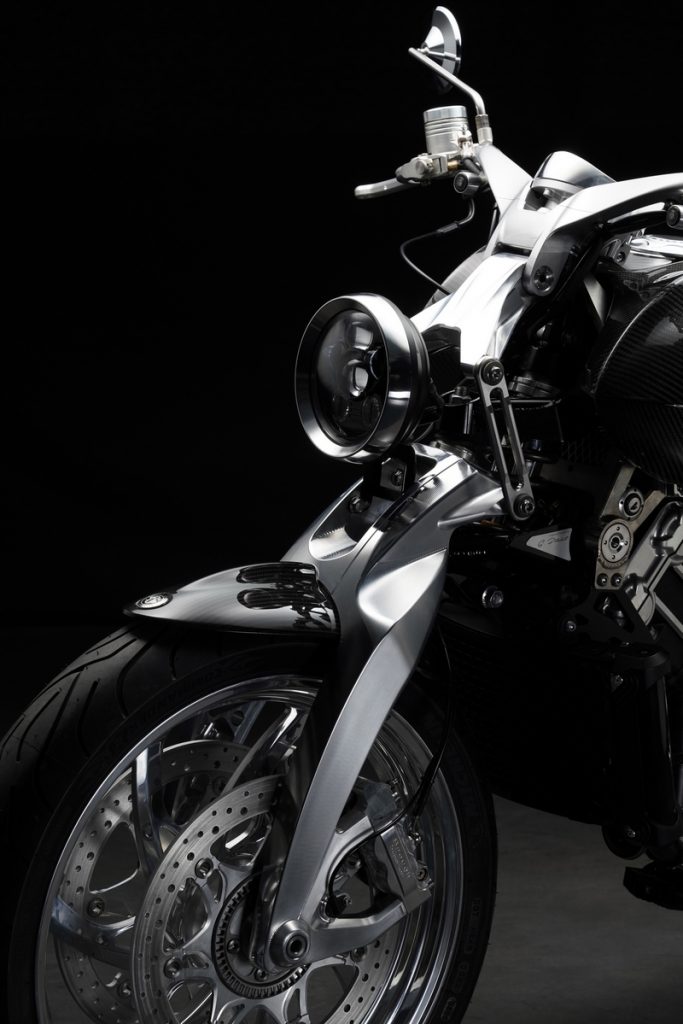 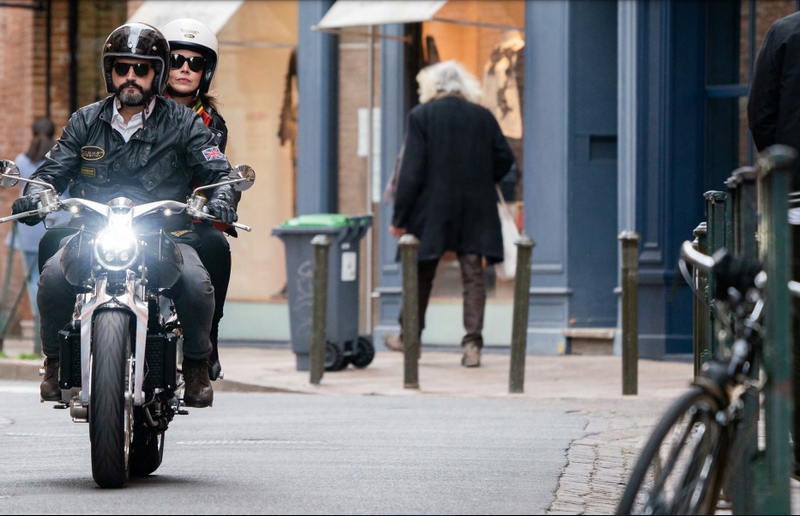 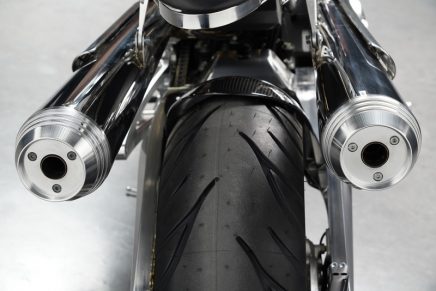 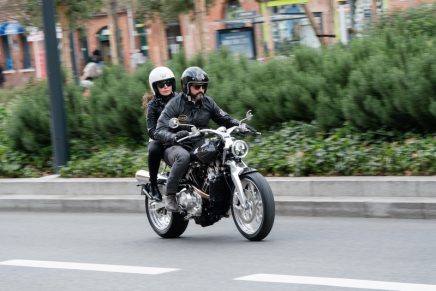 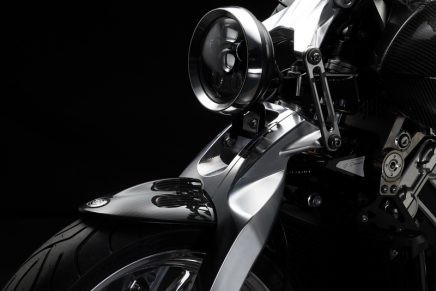 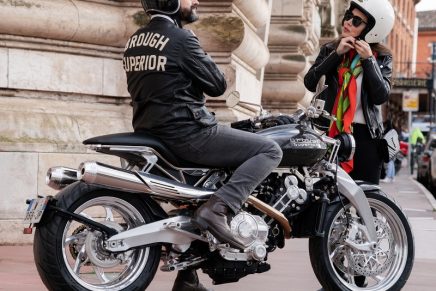 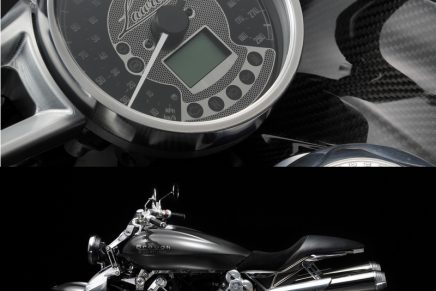 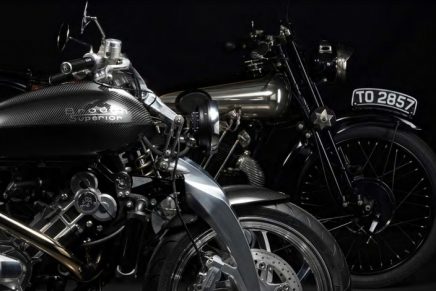 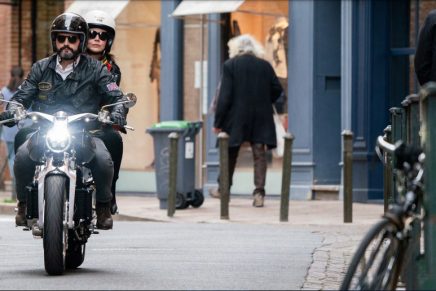