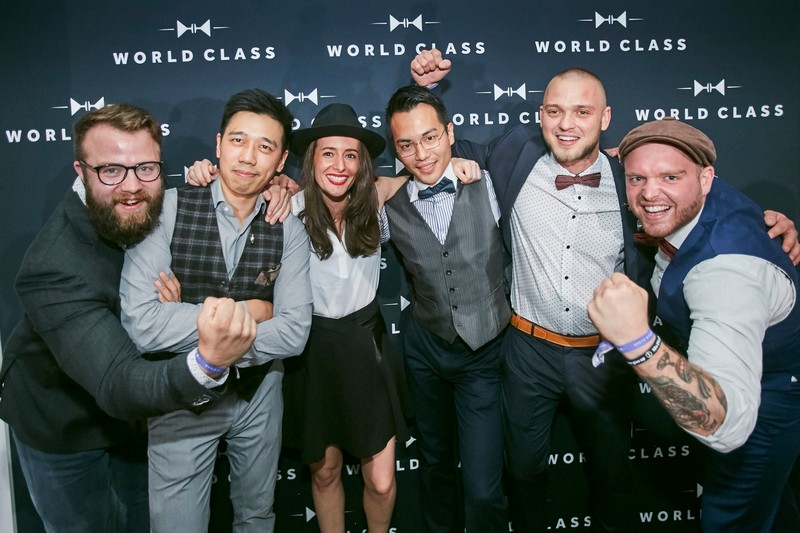 Let’s raise our glasses to the very first woman in history to be awarded Global World Class Bartender of the year.

The French bartender, usually found crafting drinks and charming customers behind the bar at Café Moderne in Paris, wowed the judges by creating a spectacular range of vibrant drinks at her Steampunk themed pop-up bar.

Nearly 10,000 bartenders from all over the world entered the competition, with 56 selected to represent their country at the Miami finals. An elite group of six made it through the final round which saw them conceive and create a pop-up bar in just 24 hours. Each challenge showcased a different skill from the bartender’s armoury: technique, personality, spirits knowledge and how well they perform under pressure.

Selecting top brands from Diageo’s Reserve portfolio including Ketel One vodka, Cîroc, Don Julio, Tanqueray No TEN, Bulleit, Zacapa rum and Johnnie Walker Blue Label Blended Scotch Whisky, the bartenders crafted classic cocktails and created their own recipes. They also went up against the clock to mix up to fourteen quintessential drinks in just 10 minutes.

At the Awards evening, Mexico City was also revealed as the location for the WORLD CLASS Bartender of the Year Global Final 2017.

“This year, WORLD CLASS will take cocktail culture to a new level in Mexico City, and there could be no better place for this, since for many years, this city been developing into one of the most vibrant capitals for food, drink and culture,” commented Johanna Dalley, Global World Class Director. 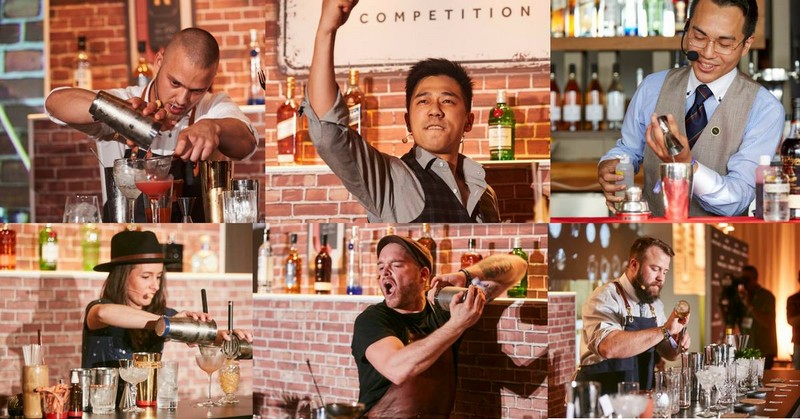 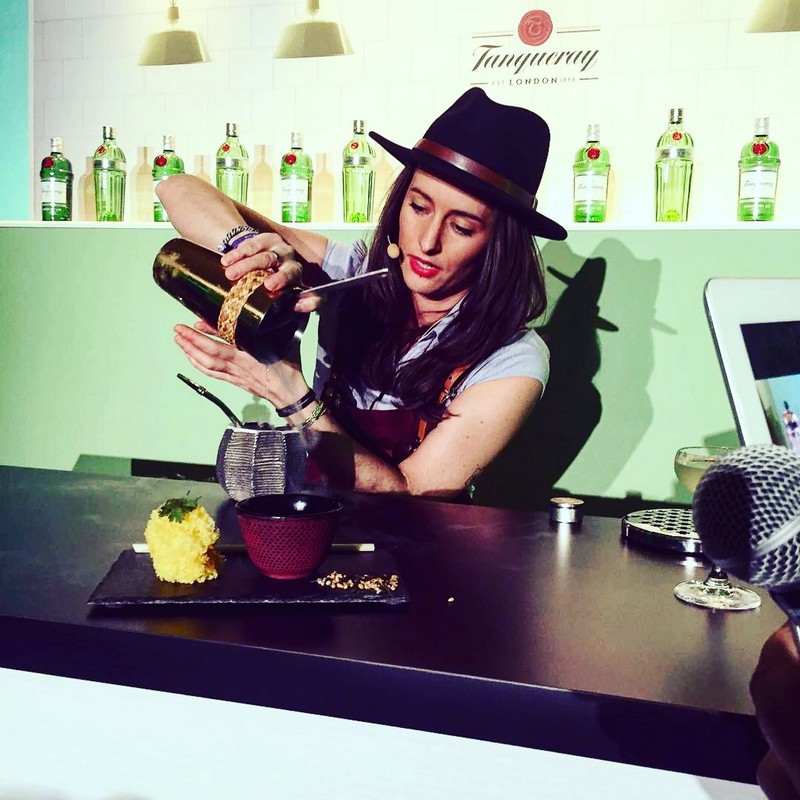 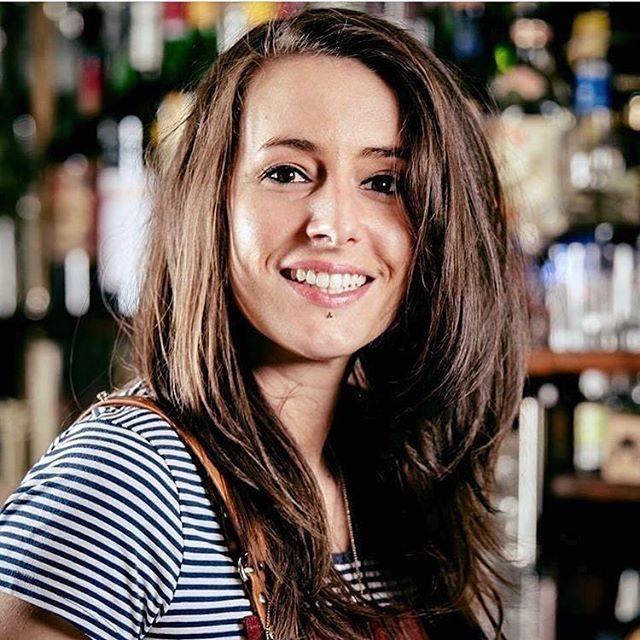 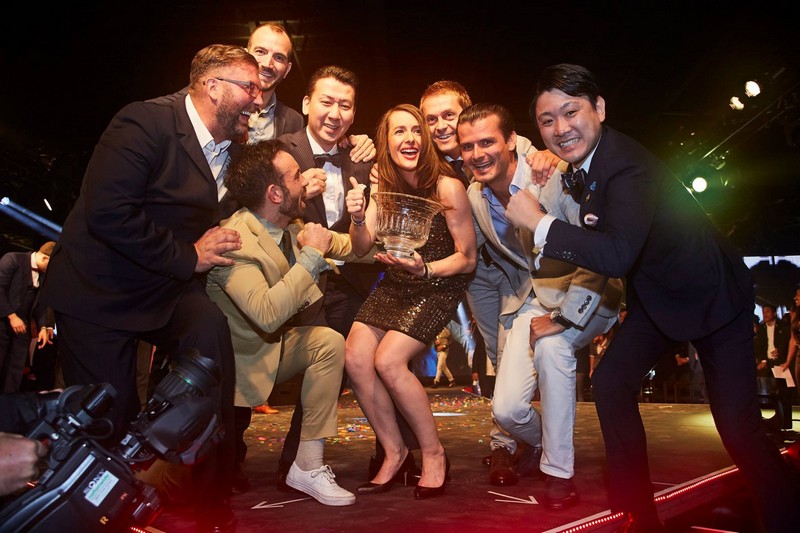 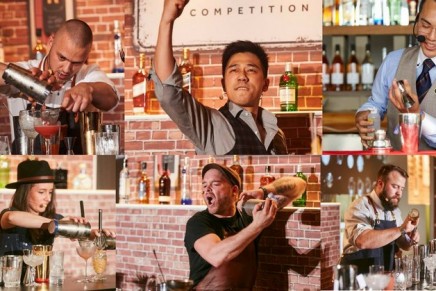 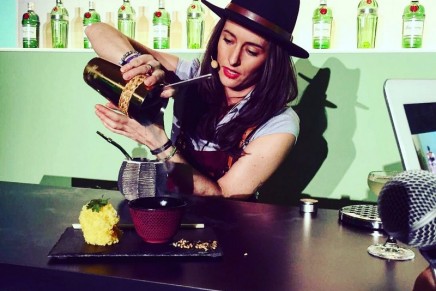 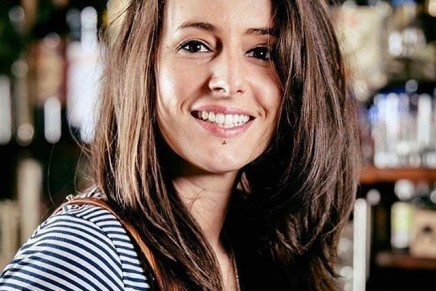 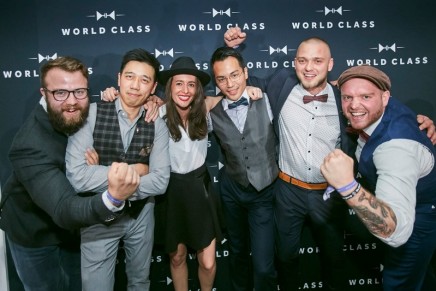 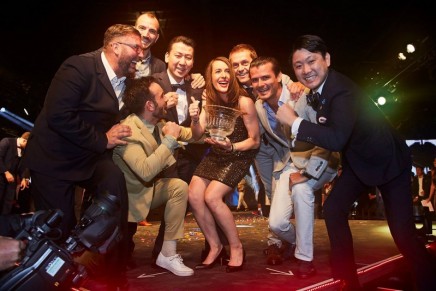