The first wave of reservations has been a true success and most tickets were booked in a few minutes, announced LVMH luxury group.

56 LVMH Maisons, 77 exceptional places – including 40 venues that have never been open to the public during the Journées Particulières – in 14 countries on five continents over three days, October 12, 13 and 14… 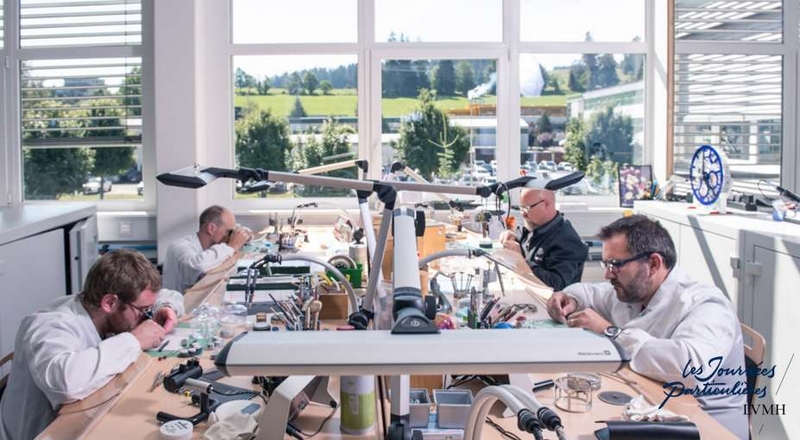 How to take part in Les Journées Particulières LVMH 2018?

Les Journées Particulières LVMH returns for an even bigger fourth edition. Find out more on how to be part of an event with unprecedented scope and diversity. LVMH announces the complete program and pre-booking dates for priority access tickets.

Saturday, September 22nd and Tuesday, September 25th at 10 am (Paris time):
Two waves of reservations will be open to allow visitors to request priority access tickets, valid for 1 person and 3 people accompanying the ticket holder. The list of Maisons and exceptional places open for reservations on each date will be announced shortly.

October 12, 13 and 14:
Participating LVMH Maisons around the world open their doors to the public. People without priority access tickets may be admitted without reservations (for detailed information on admission please visit the Journées Particulières website). The complete program is available on www.lesjourneesparticulieres.com

The principle behind Les Journées Particulières remains unchanged: give a broad and diversified public a chance to “step inside” and discover what makes LVMH Maisons – some of them centuries old – so unique and exceptional. Innovative tours of each luxury venue have been conceived by the host Maisons themselves. This fourth edition emphasizes experiences, interaction and surprises, as well as meetings between the public and LVMH artisans and creative talents. 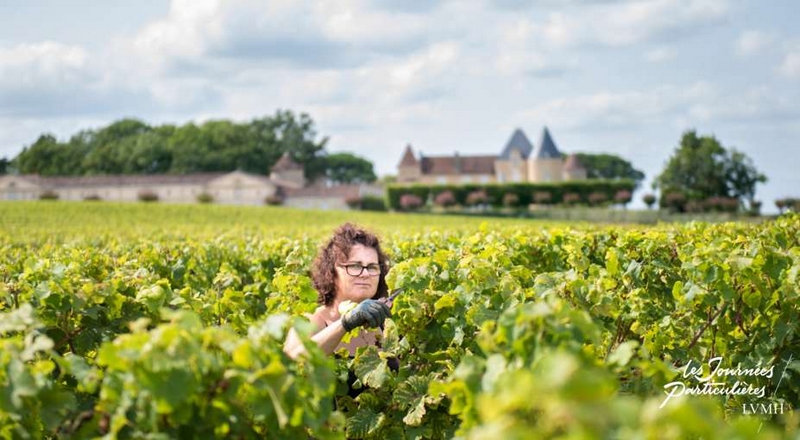 Plus, the 2018 edition will welcome new places in countries that have hosted Journées Particulières visits since the founding of the event as well, including Château de la Colle Noire (the final residence of Christian Dior) in Montauroux, Les Fontaines Parfumées in Grasse, the Louis Vuitton prototype workshop in Asnières, the Louis Vuitton Ducey workshop in Normandy, Maison Francis Kurkdjian, the Make Up For Ever Academy and the Sephora Academy, the headquarters of Groupe Les Echos – Le Parisien and Tanneries Roux in Romans-sur-Isère. The complete program is available on www.lesjourneesparticulieres.com

LVMH invited the public a little further into the incredibly vast and diverse world of its Maisons with an exclusivecollection of audio tour podcasts called “Confidences Particulières”.

Journalist and podcast host Julien Cernobori went to speak with LVMH Group artisans where they work and create.From a cellar in Champagne to the peaceful banks of Lake Geneva or the studious silence of a Paris shoemakingworkshop, he listens to women and men who share their pride in their métier, love for their terroir and obsession withperfection.

These are stories of passion, accounts of unique lives amidst the little seen secrets of LVMH Maisons, such as Bulgari,Château d’Yquem, Maison Francis Kurkdjian, Sephora and Dior. The “Confidences Particulières” series of 13exclusive podcasts debuted September 17 on the Journées Particulières website and download platforms(Soundcloud, Podcast Addict and Apple Podcast). 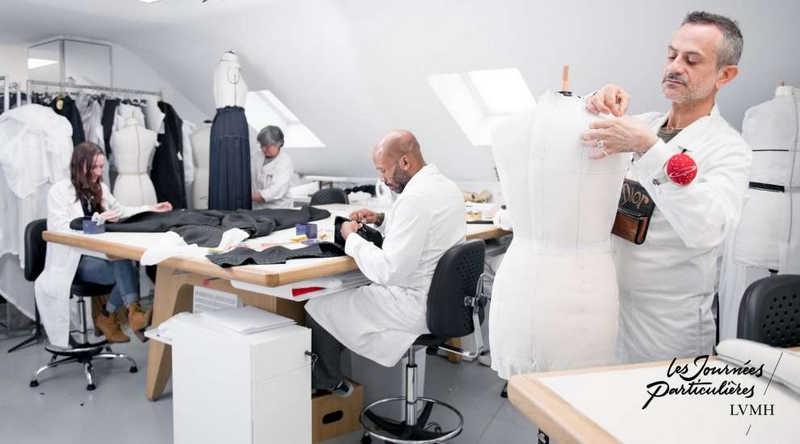 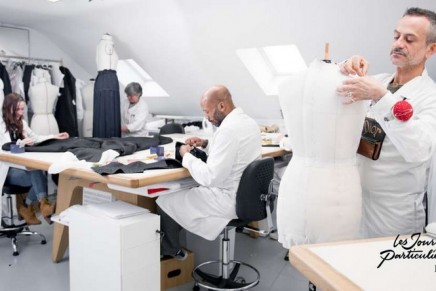 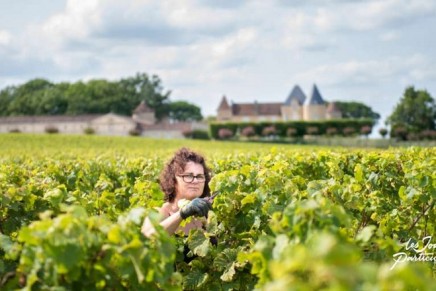 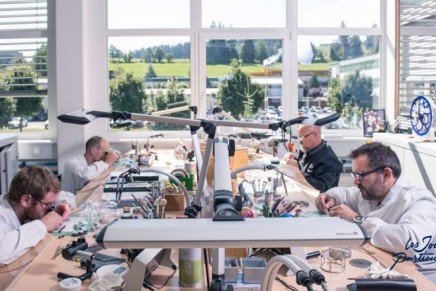