Third Edition of the Michelin Guide in D.C. Recognizes Its First Three-Star Restaurant 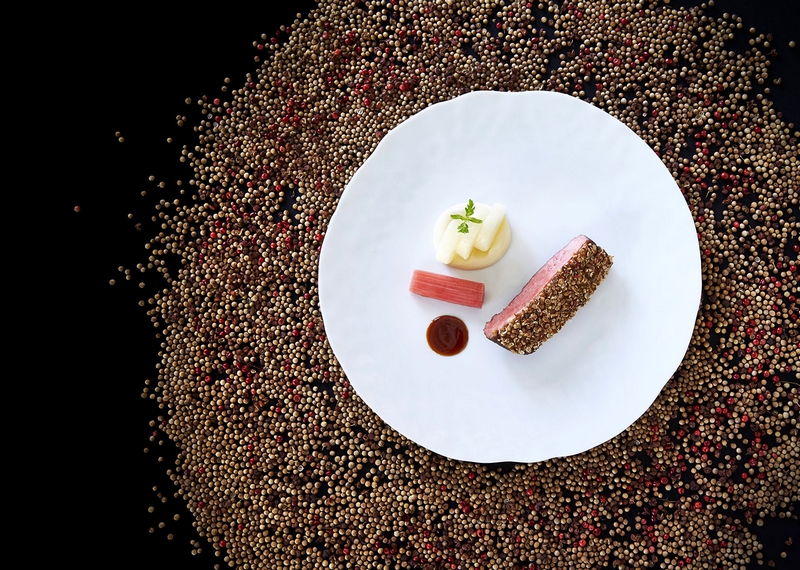 Michelin inspectors, who have been dining anonymously around Washington, D.C., for the last three years, have recognized The Inn at Little Washington as the first D.C.-area restaurant to achieve a three star award, elevating it from two stars for the 2019 edition. Additionally, Bresca and Siren by RW also were honored with one-star awards for the first time.

Using a starred system to denote restaurants that are worth a stop (one star), a detour (two stars) or a special journey(three stars), Michelin publishes the iconic MICHELIN Guide worldwide in 30 countries and four continents.Bresca, led by chef Ryan Ratino, opened in the fall of 2017. This cozy, stylishly designed neighborhood spot offerswell-executed and creative fare made with high-quality ingredients. Ratino’s clever use of ingredients and fine technique never get in the way of approachability and flavor. 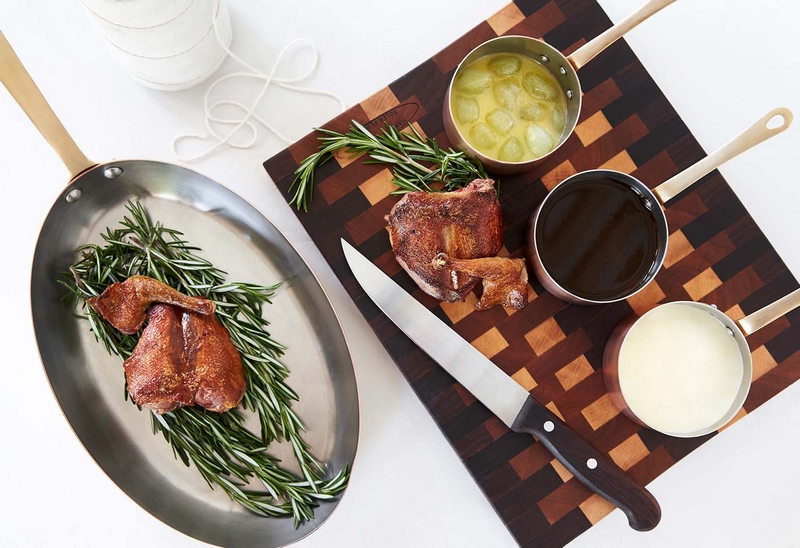 Siren by RW, owned by the ambitious chef Robert Wiedmaier, opened in April of last year in the Darcy Hotel. The kitchen sources impeccable seafood and prepares it with surprising finesse on a level that warrants a star.

The luxury restaurants of well-respected chefs José Andrés (minibar) and Aaron Silverman (Pineapple and Pearls) have maintained their two-star status in the third edition. The two-star distinction recognizes restaurants that signify to travelers a destination that is worth a detour.

Also of note are the talented teams at Fiola and the 11 total restaurants that maintained their remarkable one-star status from the 2018 edition.

“Notably this year, our inspectors found the kitchens of chefs Patrick O’Connell (The Inn at Little Washington), Ryan Ratino (Bresca), Robert Wiedmaier and Brian McBride (Siren by RW) to demonstrate fine attention to detail and serve high-quality, top-notch cuisine,” said Michael Ellis, international director of the MICHELIN Guide. “This is a wonderful distinction for The Inn at Little Washington, which celebrated its 40th anniversary earlier this year. Over several visits, our inspectors were most impressed by the balance of creative, chef-driven cuisine and impeccable technique from chef O’Connell.”

The 2019 Bib Gourmands were announced last week for D.C. The Bib Gourmands are awarded to restaurants that earn the attention of Michelin inspectors as personal favorites, offering great quality food at good prices. 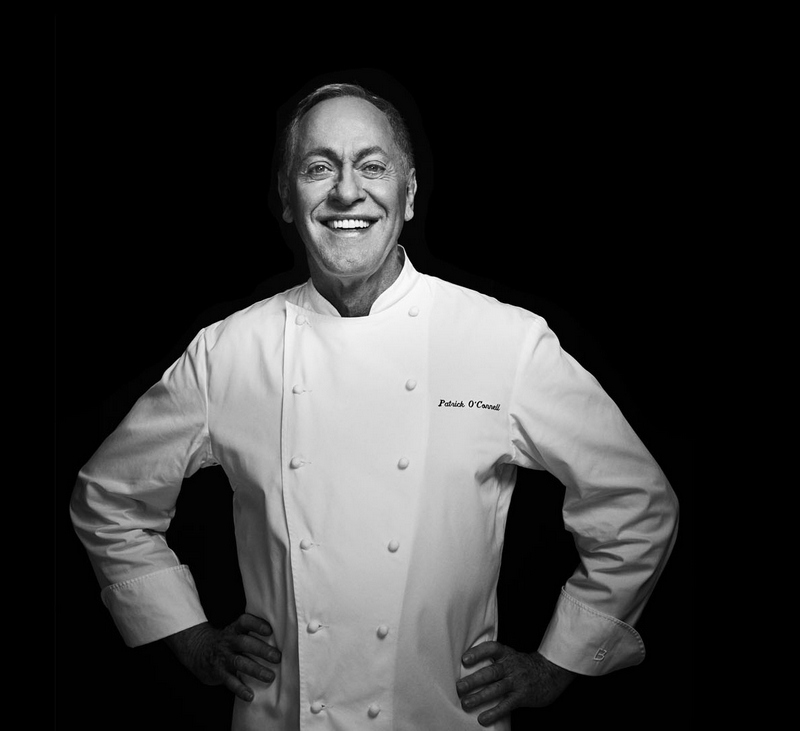 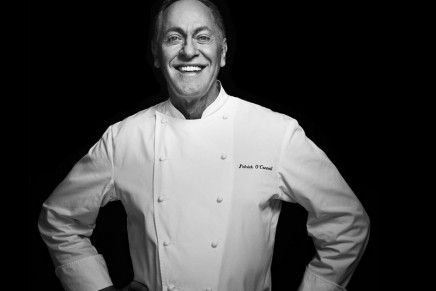 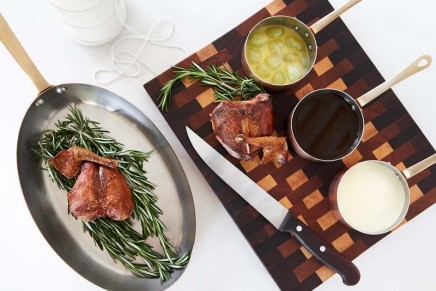 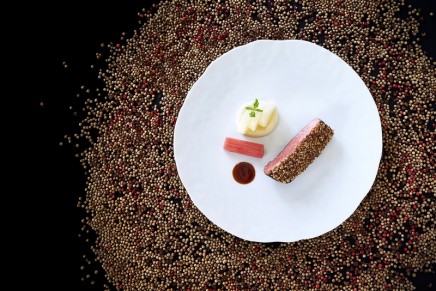