Washington, DC is the fourth US city to receive a Michelin Guide. Award-winning restaurants and chefs, along with cuisine from around the world, make the nation’s capital a can’t-miss culinary destination. 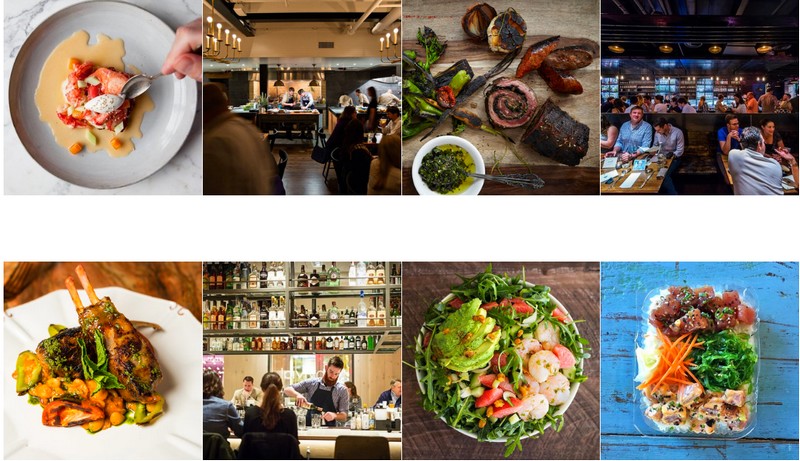 Michelin inspectors awarded two stars emblematic of “excellent cuisine, worth a detour” to three area- restaurants. Minibar and Pineapple & Pearls in DC and the Inn at Little Washington in Rappahannock County, VA join only 20 other American restaurants with a two-star designation. Nine DC restaurants earned a single star: Blue Duck Tavern in the West End; The Dabney and Kinship in Shaw; Fiola in the Penn Quarter; Masseria in NoMa; Plume in downtown DC; Rose’s Luxury on Barracks Row; Sushi Taro in Dupont Circle and Tail Up Goat in Adams Morgan. In total, there are nine one-star restaurants in eight neighborhoods and an additional 19 spots in 11 neighborhoods noted for their exceptional value. 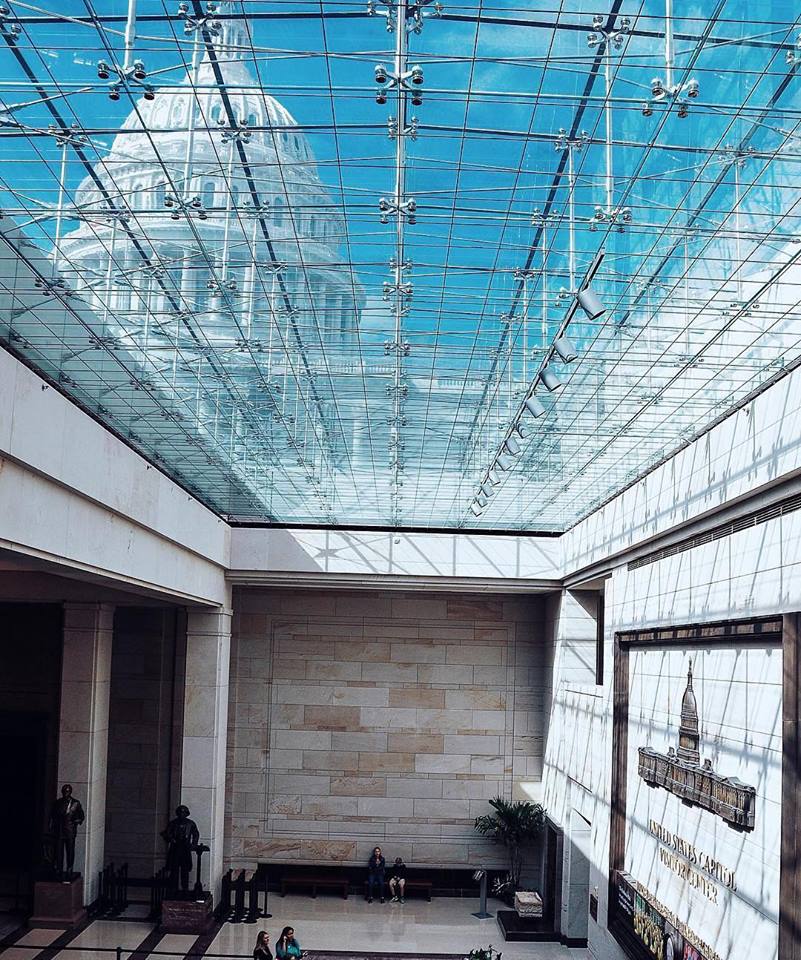 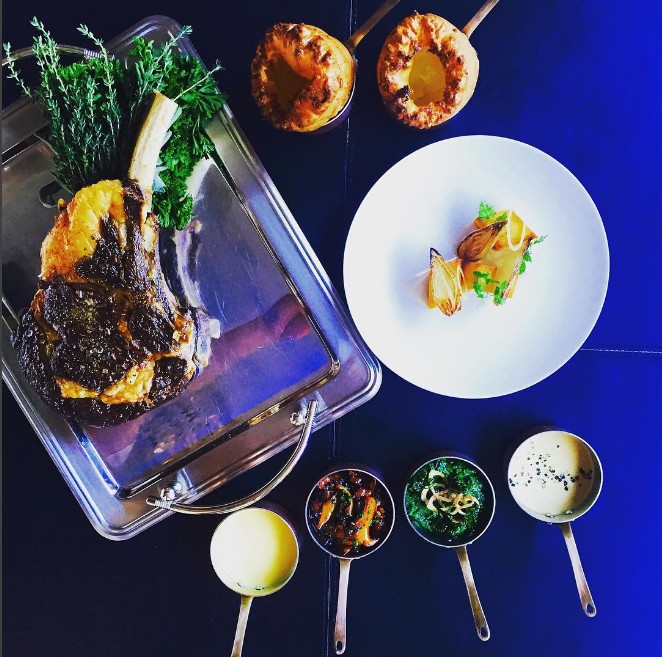 “Michelin is telling the world what Washingtonians already know: Pack your appetite and come to DC,” said Elliott Ferguson, president and CEO of Destination DC. “A destination’s food culture has the power to inspire, and we welcome visitors who are in store for unforgettable meals throughout our neighborhoods.” 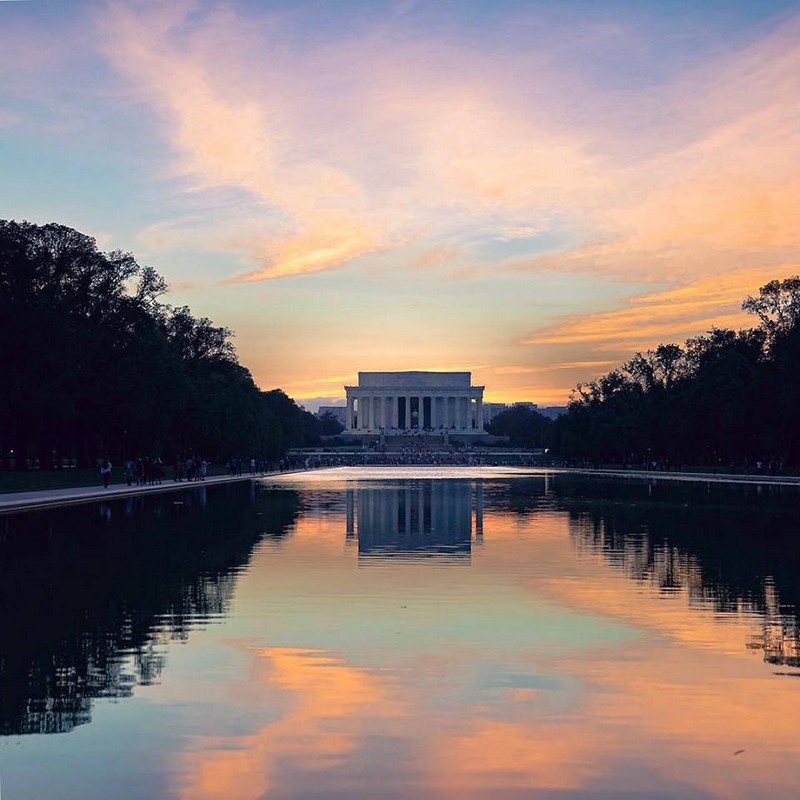 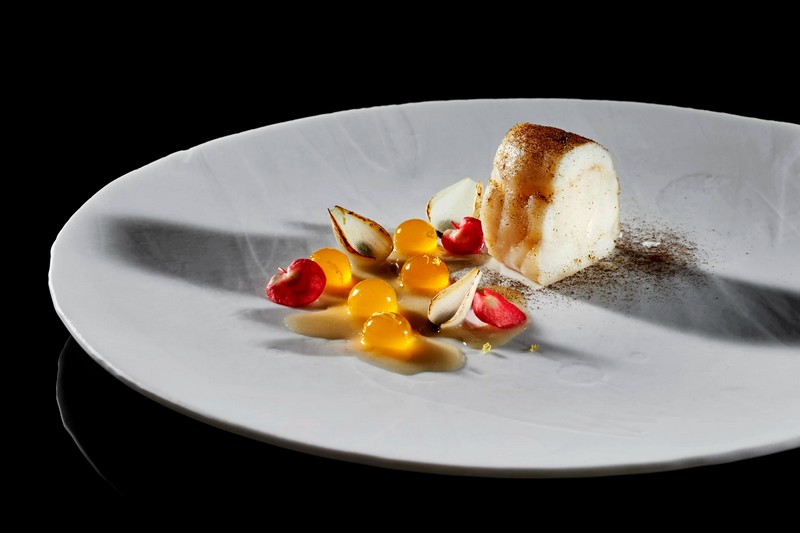 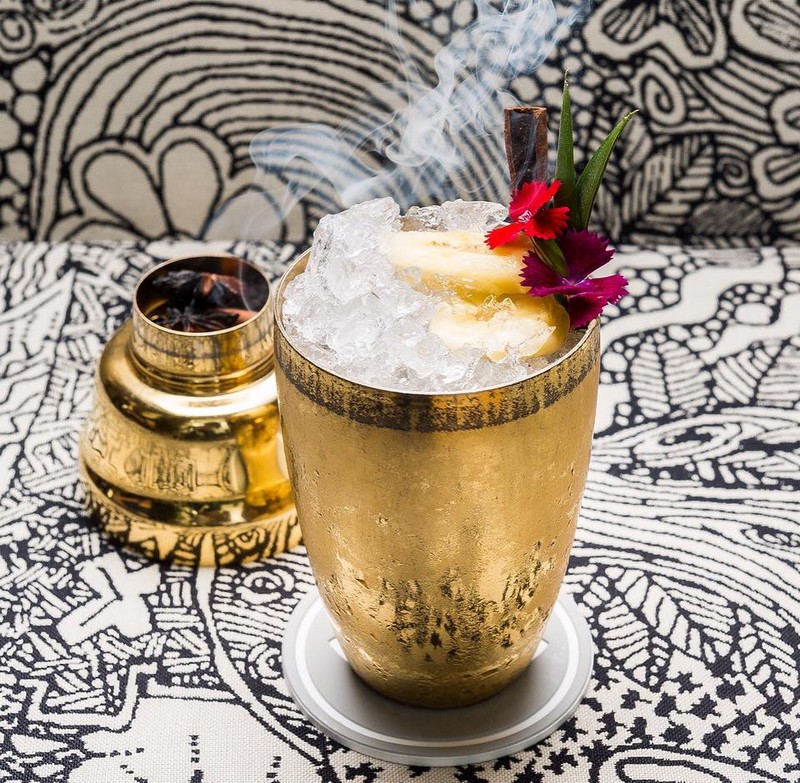 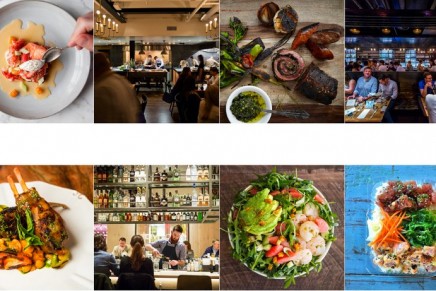 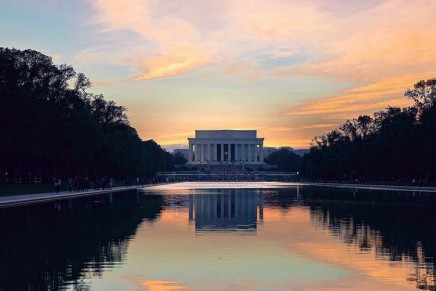 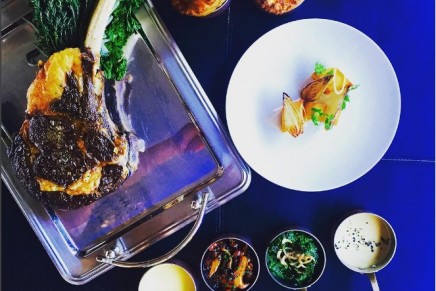 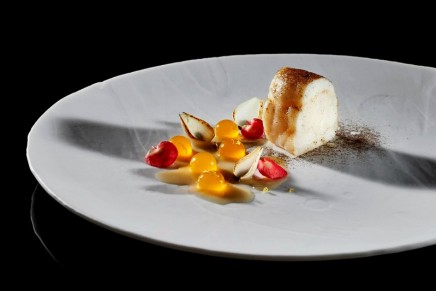 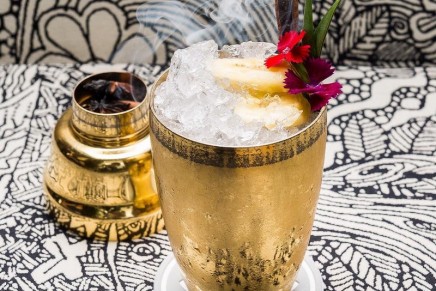